Battery-powered pioneer is Pick of the Day 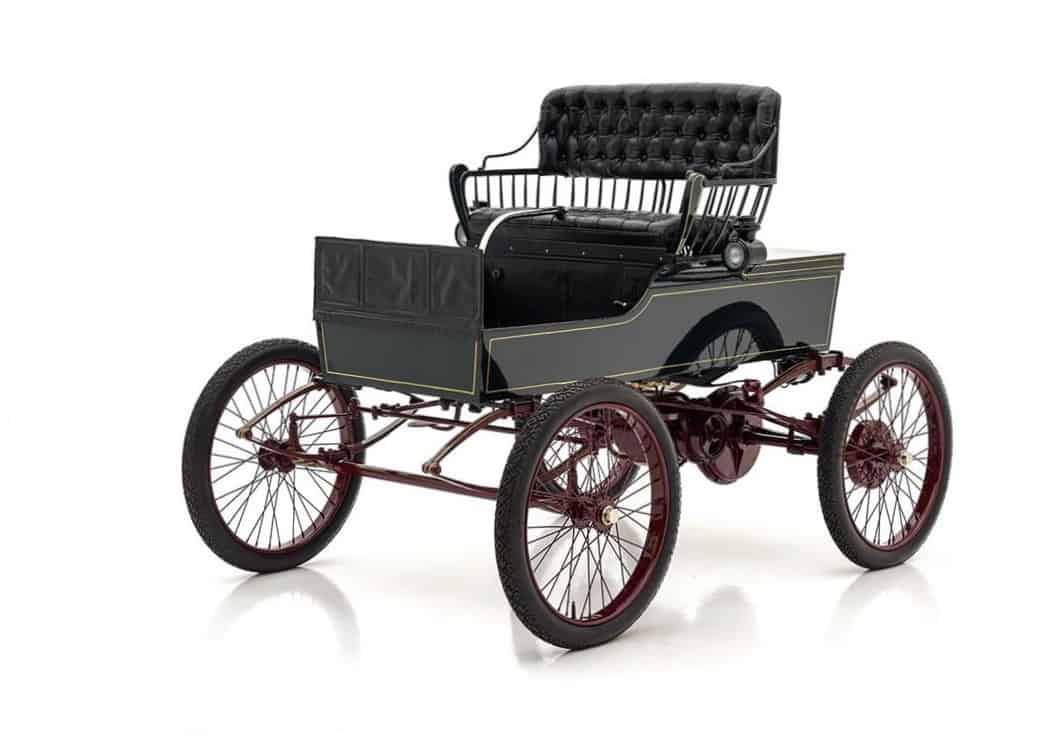 Everywhere we turn, we hear that next week, or maybe next month, probably next year but for sure within the next decade, we’ll all be driving electric vehicles (though many of those vehicles will actually be driving themselves and we’ll just be along for the ride).

But cars powered by electricity rather than gasoline are nothing new. In the early years of the motorcar, one third of them were battery powered, while another third ran on steam and the other third on petroleum. 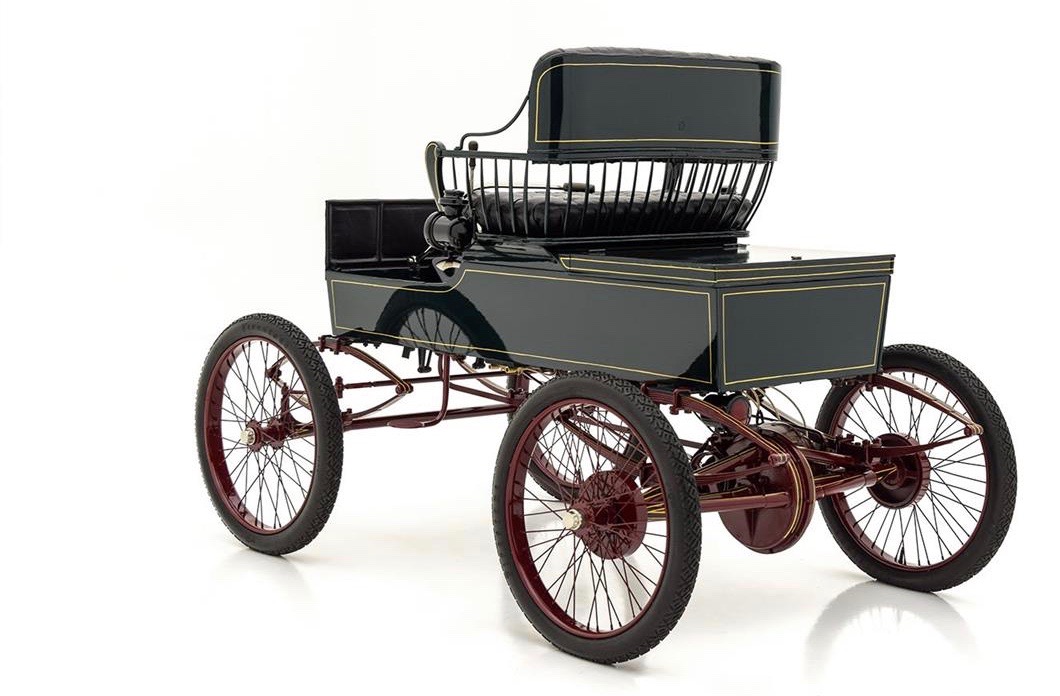 The Pick of the Day is one of those early electric cars, a 1901 Waverley Electric advertised on ClassicCars.com by a dealer in St. Louis, Missouri.

“Like a number of automobile companies that sprang up at the turn of the twentieth century, Waverley of Indianapolis, Indiana, began as a manufacturer of bicycles,” the dealer explains.

“In its earliest form, the company built bikes under several different names (including Indiana Bicycle Company and American Bicycle Company) before turning to horseless carriages as part Colonel Albert Augustus Pope’s manufacturing empire. Pope had already owned Indiana Bicycle Company when he purchased the American Electric Vehicle Co. of Chicago and transferred the works to his Indianapolis-based bicycle company where he began production of the Waverley Electric.

“The earliest of these cars were light, simple runabouts, the truest sense of the ‘horseless carriage,’ but by 1902 Waverley began to offer more-substantial four-seater bodies and larger chassis.

“From 1904 to 1908, the cars were known as ‘Pope-Waverley’ and the range had expanded to include ten different models.

“At the bottom of the range lay the $850, 2-seat Road Wagon delivery vehicle, and at the top was a luxurious $2,250 Coupe complete with a special Edison battery.”

The 1901 Waverley Electric on offer is from the first year of production.

“It has recently been treated to a careful cosmetic restoration and now presents in beautiful condition with fresh Brewster Green paint on the body, chassis, wings and wheels, with hand-painted coach stripes in contrasting red.,” the dealer said.

“It is the most basic of early automobiles, with simple tiller controls, and room for two atop a carriage chassis with the electric motor mounted centrally below the body.”

The dealer adds that the car “has been mechanically (and electrically) sorted and is quite enjoyable to drive while perched atop the freshly upholstered seat.”

Car collectors with an eye on our electrified future obviously need at least one early electrified vehicle in their showroom garages.

“This is a historically significant and influential machine, particularly as we witness the resurgent role electric automobiles are playing in the new car market,” the dealer points out.

“It is important to look back at the history of the electric car and credit companies such as Waverley for their pioneering work in the field. Looking back, it seems that this little runabout was vastly ahead of its time.”