Post-war Chevy pickups were popular for their ‘Advance Design’ 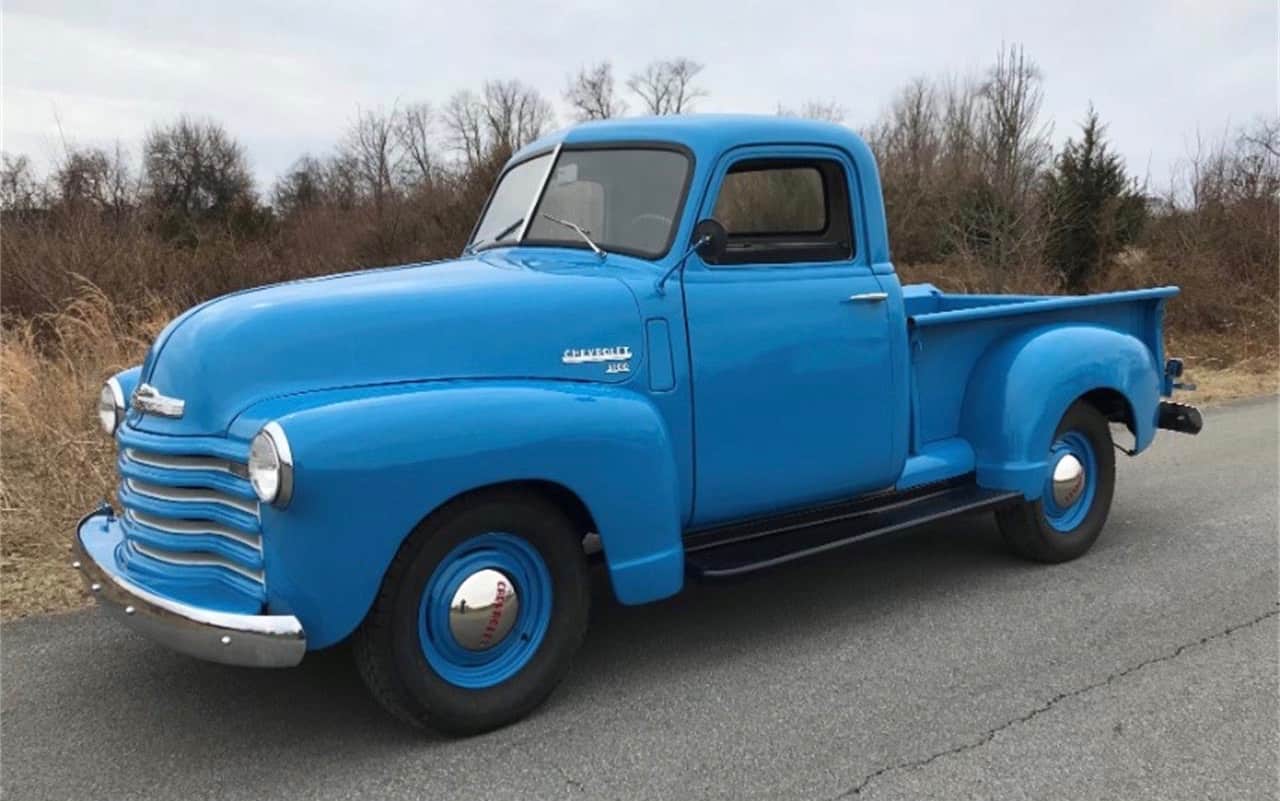 Chevrolet beat Ford to the punch following WW2 with the first new American pickup truck design. Launched on June 28, 1947, Chevrolet called its new series of trucks the Chevrolet Advance Design trucks. Chevrolet promoted them as being larger, stronger, and of sleeker design in comparison to their pre-war truck models.

The design was a strong one and Chevy would build these trucks largely unchanged from 1947 until 1955. Chevy used the same basic design language for all of its truck offerings, including the Suburban, panel trucks, canopy express, and cab-over versions. This allowed Chevy to reduce production costs across its entire truck range and also to have a styling unity between models.

The Advanced Design model trucks were a hit, the No. 1-selling trucks in the United States.

A 1949 Chevrolet 3100 pickup, advertised on ClassicCars.com by a dealership in Harpers Ferry, West Virginia, is the Pick of the Day.

This example is unusual as it is one of the few that is still completely stock. Advanced Design pickups are popular with hot rodders and most have become resto-mods with engines replaced with modern LS1 V8s, with their suspensions modified and their interiors customized.

This 3100 is said to still have its original 216cid 6-cylinder engine and column-mounted 3-speed manual transmission. The seller states further that this truck came from New Mexico and “is a rock solid rust free truck with nice re-paint and new wood floor in the bed.”

Though mechanically original, the truck has been repainted, has a new wooden-floor bed, new hubcaps, front and rear bumpers, and its seats have been re-covered. 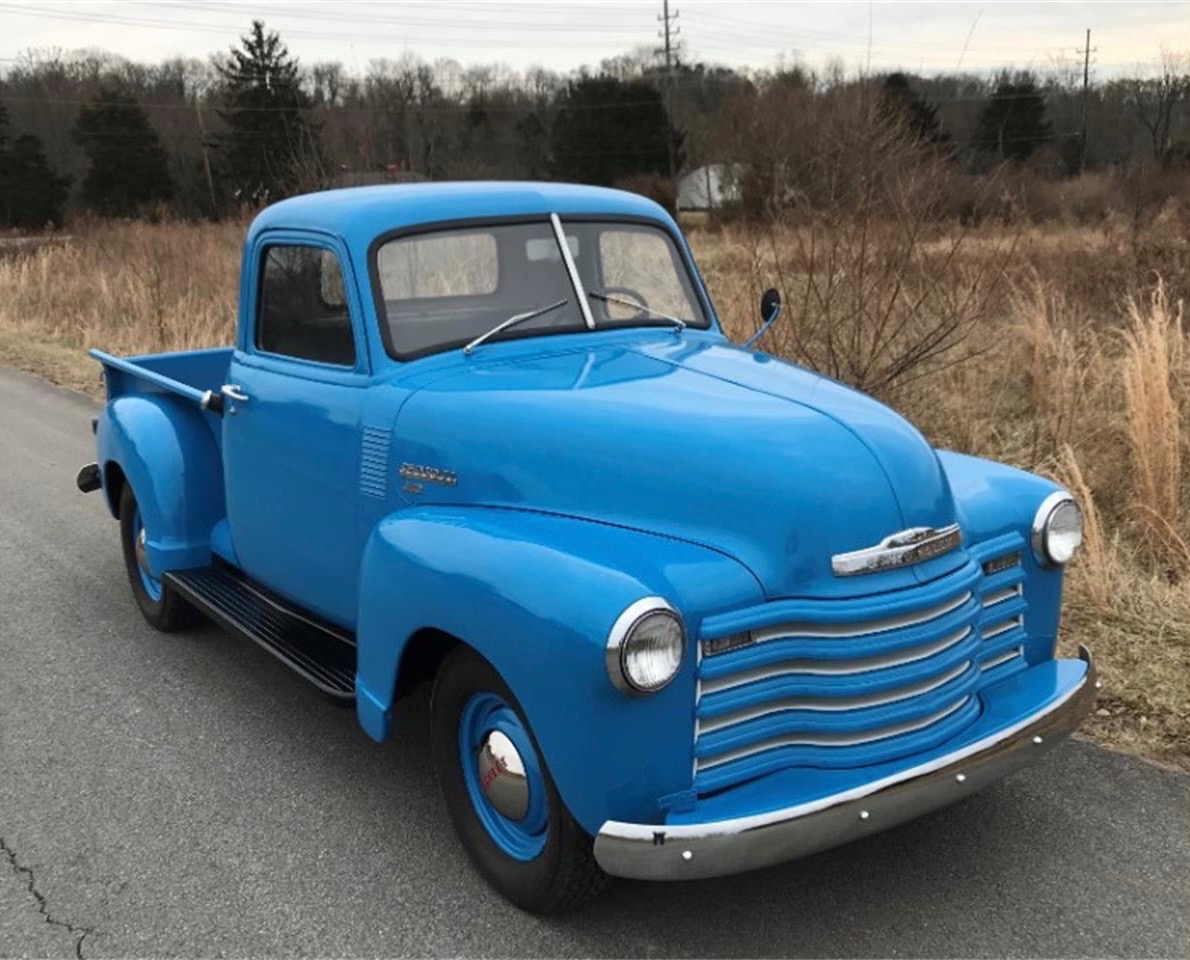