From 1921 to 1931, British luxury-car producer Rolls-Royce set up a satellite assembly plant across the ocean in Springfield, Massachusetts. The move would avoid import duties and figured to take advantage of the bright future expected for the American economy. So, Rolls-Royce bought a factory building from the American Wire Wheel Company and started rolling out not just wheels but entire cars.

Well, not at first. At first, Rolls did rolling chassis with various coachbuilders supplying the bodywork. In 1923, Rolls set up its own body shop in Massachusetts, though some customers still sought special coachwork.

One of those resulting vehicles is the Pick of the Day, a 1928 Rolls-Royce Phantom I with St. Martin Town Car coachwork by Brewster, a coachbuilder located in Long Island City, New York.

According to the St. Louis dealership advertising the car on ClassicCars.com, the car originally was owned by King C. Gillette, and the car remained under Gilette family ownership until 1964.

“Under the Shochitt family ownership, this car truly became a celebrity in its own right, appearing in numerous movies including The April Fools with Jack Lemmon, The Cotton Club, Putney Swope and numerous television commercials.,” the dealerships says. “It also won first in its class at the 1965 Madison Square Garden Autorama.”

The car had been driven 13,000 miles by the Gillettes and the dealer says it has been driven only another 11,500 miles since then and “remains in incredibly original condition with its original Wilton Wool carpets, Mahogany inlays, and an assortment of tools, factory accessories, and spare wheel hubs that are truly impressive. 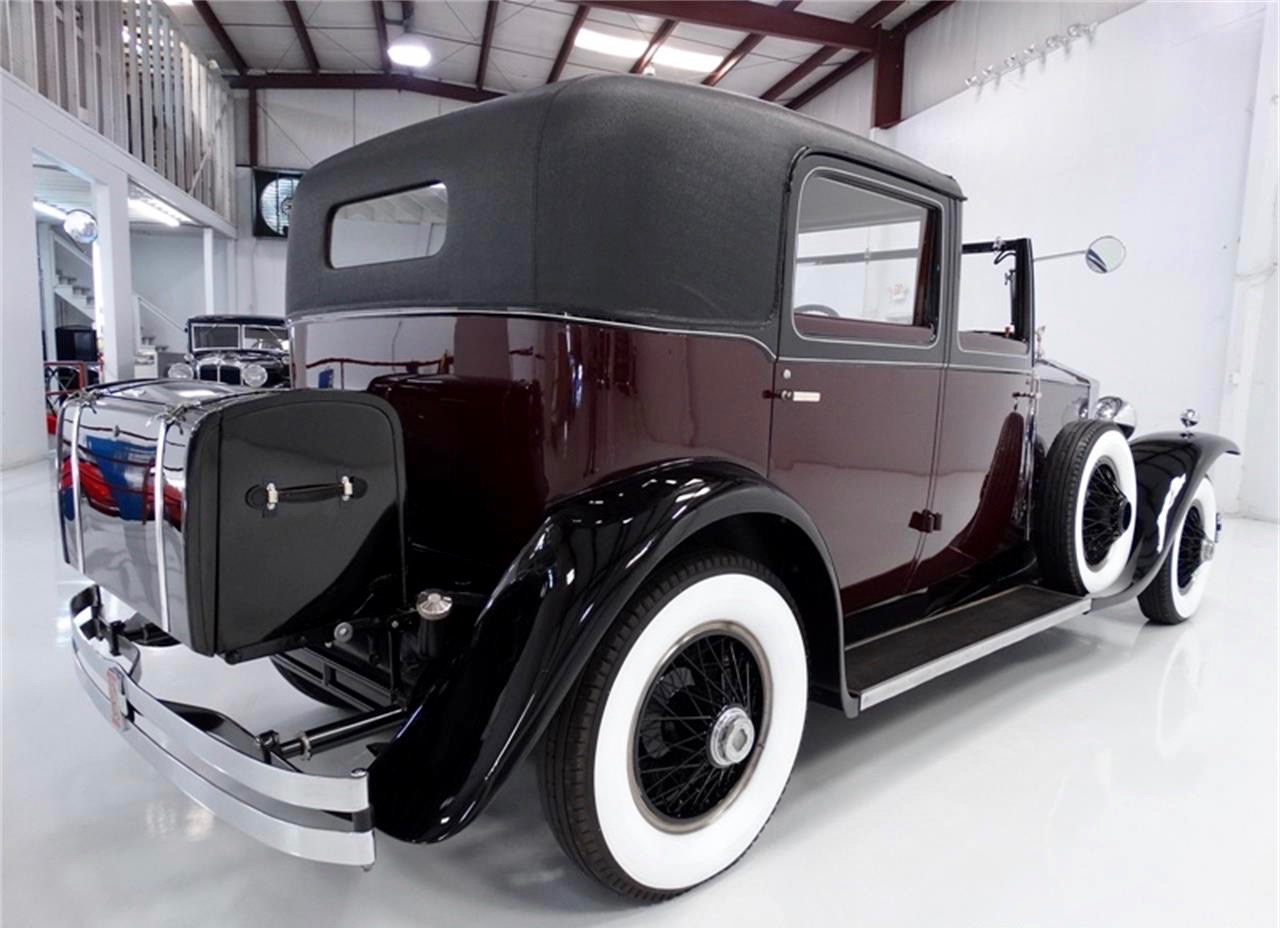 “A light patina naturally associated with a car of this age is evident though it has just undergone an extensive $25K mechanical service which included a new clutch, brakes, fuel tank system and Bijur lubrication-system freshening.

“There are few Rolls-Royces in existence that can claim such provenance, documented history, and state of preservation such as this one,” the dealer adds.

“It is truly one of the most famous and most photographed of all time.”