Nissan is using the New York International Auto Show press-preview days this week to unveil a 50th anniversary edition of the 2020 Nissan 370Z. Yes, it has been 50 years since the Japanese automaker, then known as Datsun, launched the 240Z, “a revelation for the automotive world. An affordable, reliable sports car with style and comfort that could be used for daily driving.” 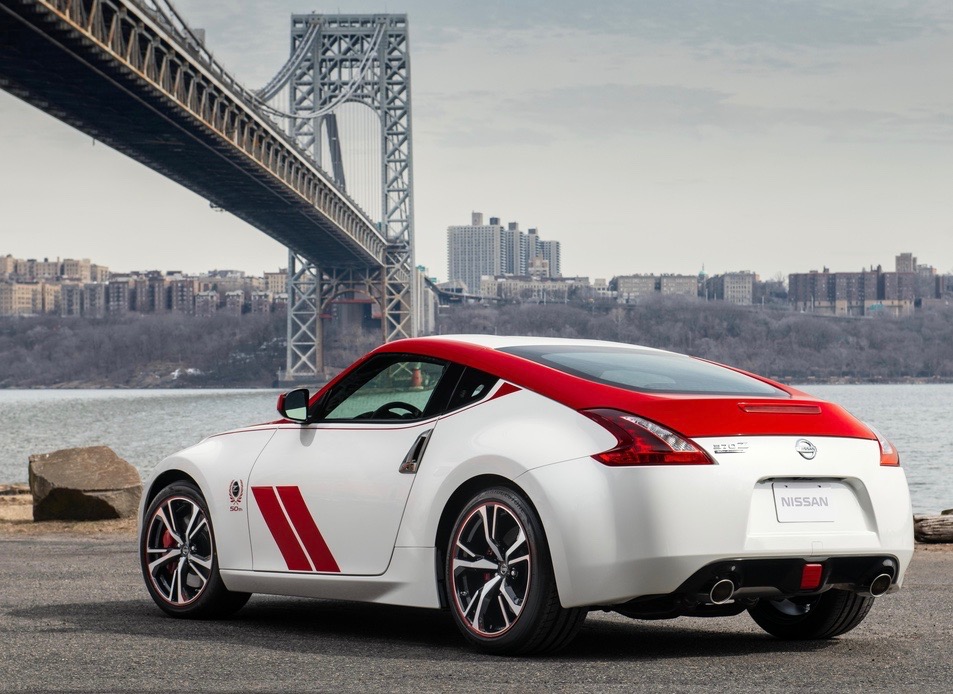 “It’s no secret that the Datsun 240Z started the ball rolling for Japanese sports cars in the U.S.,” Ivan Espinosa, Nissan corporate vice president of global product strategy and planning, is quoted in the company’s announcement.

“Almost as well-known in Z history is how Peter Brock’s competition-tuned 240Z changed the American motorsports landscape. After the BRE 240Z debuted in 1970, Nissan/Datsun became one of the most successful companies in American motorsports – with thousands of victories over the past five decades.

“The 370Z is a true icon for Nissan,” he added. “This car has defined its segment for the past half century. The 370Z 50th Anniversary Edition celebrates the history of the model and its racing heritage, both of which have played a vital role in helping make Nissan what it is today.”

The 50th anniversary 370Z will be offered in base, Sport, Sport Touring and in 370Z Nismo versions, though Nissan adds that the Sport model “is the foundation for the 50th Anniversary model, as it represents the true enthusiast spirit of the original model.”

The anniversary cars will be offered in two paint schemes, each inspired by original Brock Racing Enterprises designs. One will be white with red accents, the other will be silver with black accents.

“Key BRE design cues include the two signature stripes on the side of the car and the painted trunk, hood, side mirrors and A-pillars in the accent color (red for the white car and black for the silver car),” Nissan said.

“Along the side of the car, a thin line runs from the headlight to the rear glass, culminating in a small triangle inspired by the C-pillar of the Datsun 240Z. The package also includes 50th Anniversary identification on the front fender, anniversary rear badging and special 19-inch alloy wheels with red accents.”

Inside, the anniversary-edition cars offer an Alcantara-wrapped steering wheel with racing-style center stripe, leather and suede power and heated seats, special stitching, graphics and a 50th anniversary logo embossed into the seat backrests. The cars also will have dark chrome trim and special kick plates.

Like other 370Zs, the cars will be powered by a 3.7-liter V6 engine that provides 332 horsepower and 270 pound-feet of torque, with either a 6-speed manual with SynchroRev Match clutch or with a 7-speed automatic transmission. 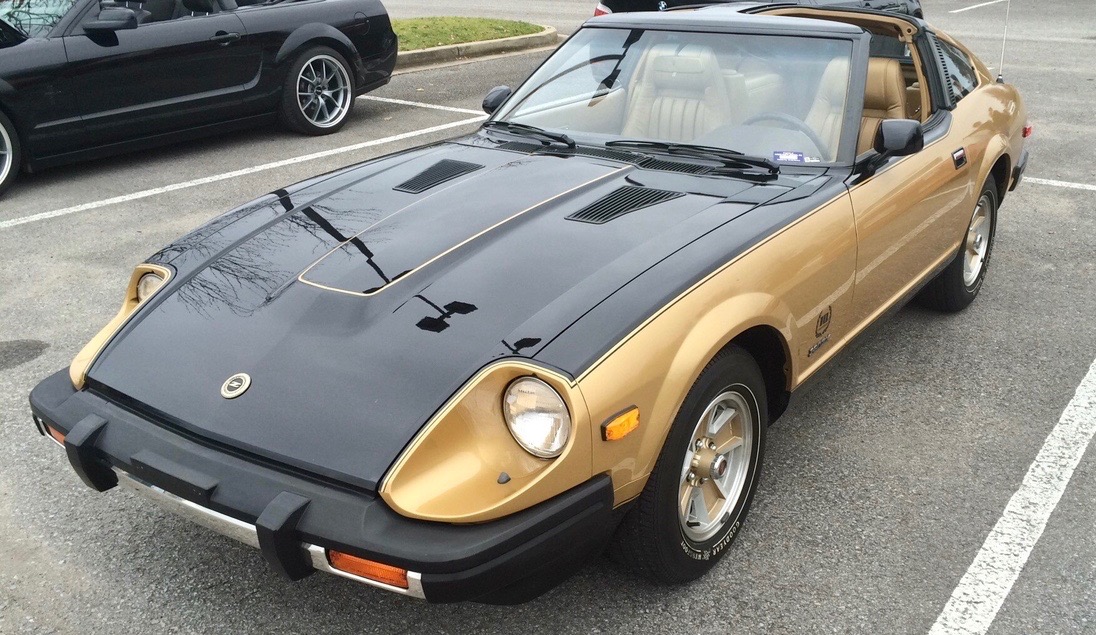 To celebrate the 10th anniversary of the Z, Nissan produced 3,000 280ZX 10th anniversary cars, with leather seats and upgraded 4-speaker audio system. Of the 3,000, 2,500 were done in black-and-gold colors and 500 in red-and-black. Power was provided by a 2.8-liter inline 6-cylinder engine linked to a 5-speed manual gearbox.

The 1984 Nissan 300ZX Turbo 50th Anniversary Edition celebrated the anniversary of Nissan’s founding in December 1933. Only 5,148 of these cars were manufactured for the U.S. market, and 300 for Canada. Special features included turbine-style alloy wheels with gold-accented fins, special gauge cluster with g-force indicator and Bodysonic Amplifier “with adjustable intensity that added rumble to the front seats based on the sound profile of the music being played from the head unit.” The engine was a 3.0-liter turbocharged V6 with 200 horsepower and 227 pound-feet of torque.

The Z went on leave after the 1997 model year in North America but returned in 2003. A 35th anniversary version was offered for 2005 in Ultra Yellow, Silverstone or Super Black and with performance upgrades. The engine was a 300-horsepower V6 and was linked to a 6-speed manual. The cars also got 18-inch alloy wheels, front spoiler, Brembo brakes and Bose 6-speed audio.

Only 1,000 units were produced. They were based on the Touring version, with manual gearbox and with a Sport package that included front and rear spoilers, upgraded brakes with red calipers, 19-inch RAYS forget alloy wheels, limited-slip differential and rev-matching manual transmission. The cars wore “40th Graphite” paint and had leather seats and interior trim.