A 1965 Lamborghini 3500 GTZ won Best of Show honors at the recent Concorso d’Eleganza Kyoto 2019, held at historic Nijo Castle during the height of the “Sakura” cherry-blossom season in Japan.

The Best of Show winner was a 3500 GTZ (chassis 0310), which won by unanimous vote of the jury of international judges. Owned by an American collector, the car also won the “Race and Prototypes” class and also took the award as the “Best Zagato”’ bodied car. 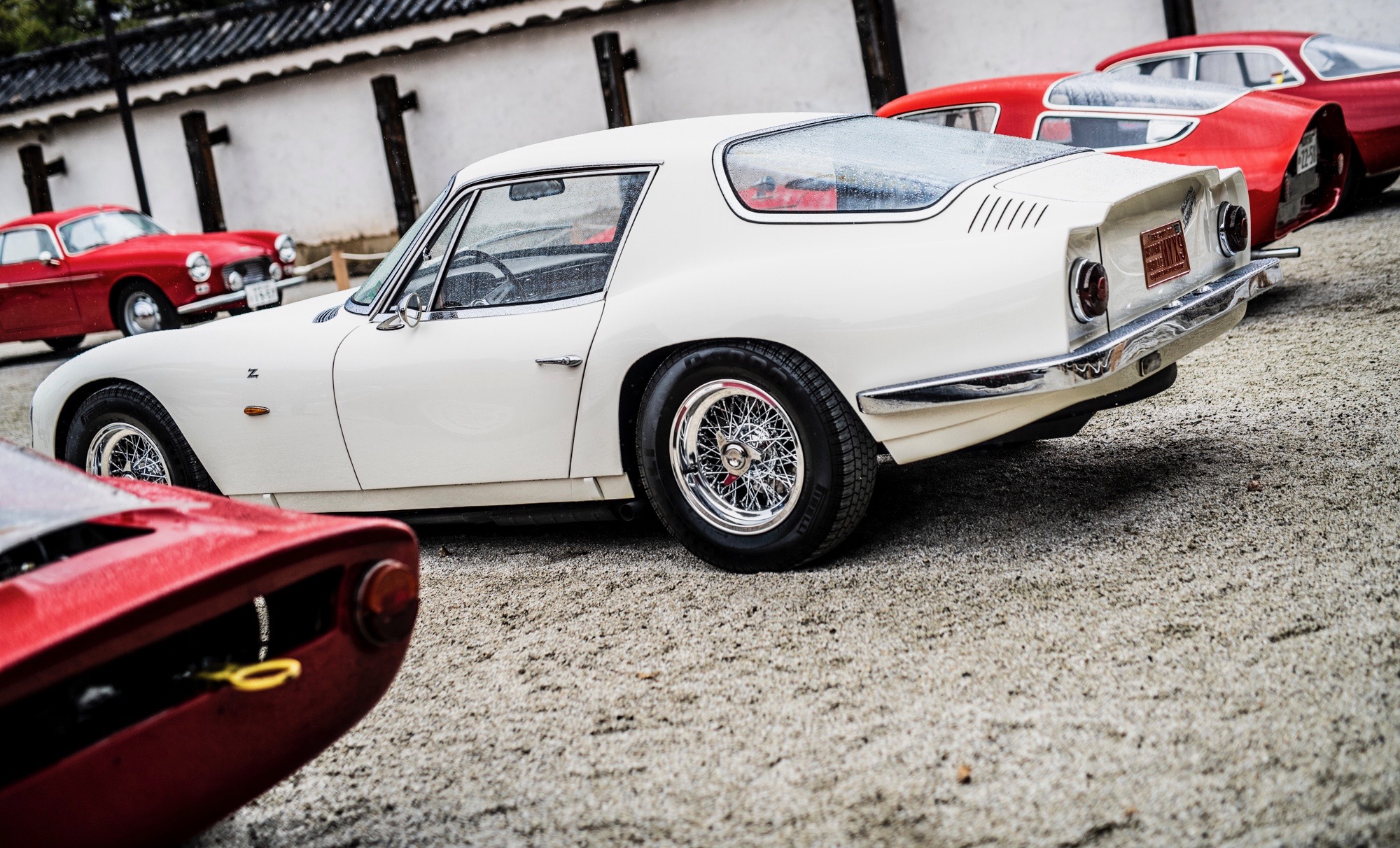 Nijo Castle dates to 1063 and was the residence of the first shogun of the Edo Period. The castle was designated a World Heritage Site in 1994 by UNESCO.