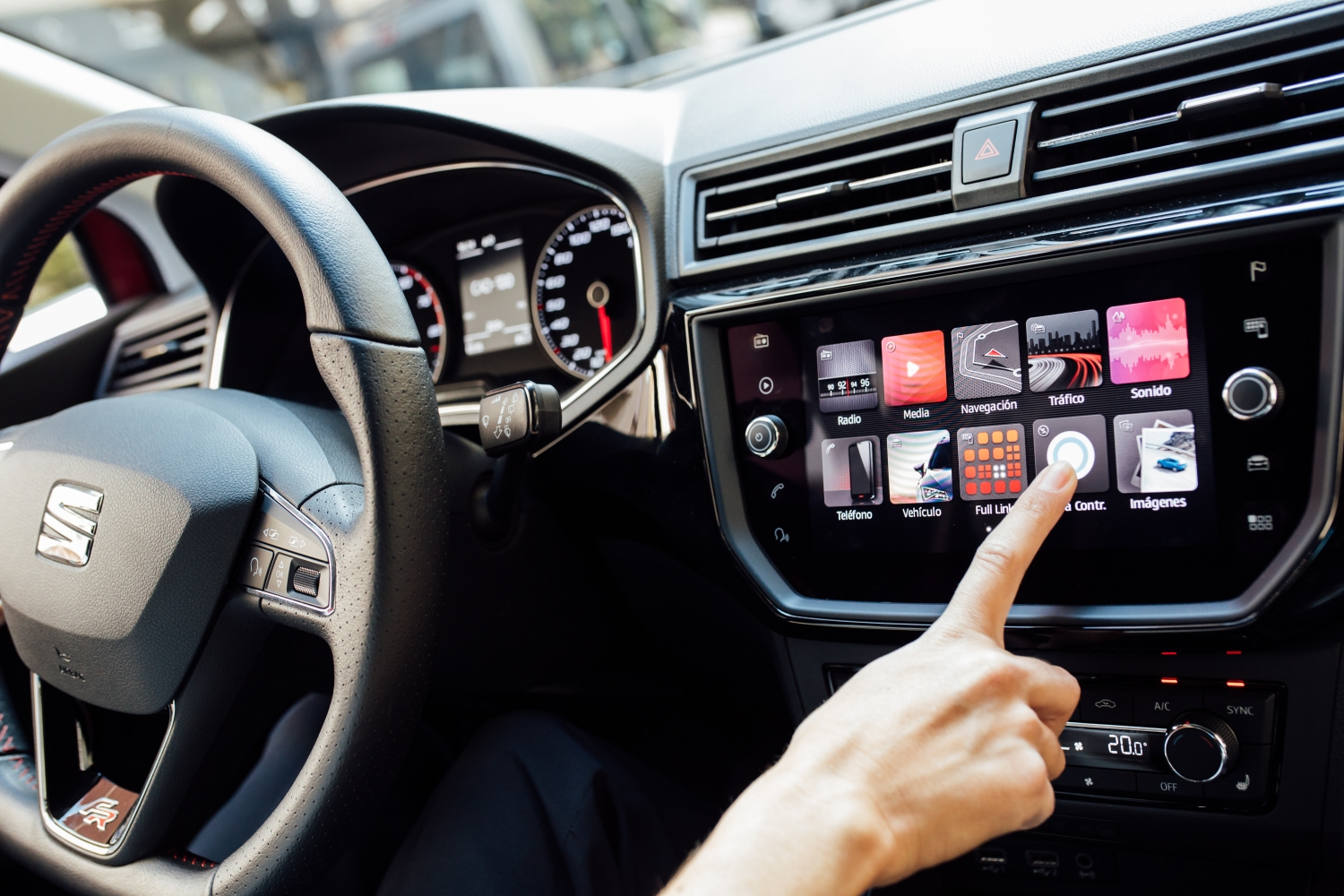 “Who hasn’t sung ‘Mamaaaa, ooh, ooh, ooh, ooh…’ at the top of their lungs while driving?” asks the news release announcing the results of a poll of British drivers who were asked by Spanish automaker to select their favorite songs for listening in their cars.

After all, the report continues, “Any fragment of Bohemian Rhapsody is good for letting it all out, releasing stress and happy motoring.”

According to the survey, of 2,000 drivers aged 18 to 84, fully 90 percent of drivers said that listening to music in the car gave them a feeling of happiness. Indeed, 84 percent said they always or very often listen to their favorite songs while driving.

“These findings are backed by research published in Nature magazine which shows that listening to music releases dopamine, the happiness hormone,” SEAT added.

“Furthermore, enjoyment increases when listening to a song we especially like. In this sense, SEAT is the world’s first carmaker to integrate Shazam in its vehicles. According to Nielsen Consulting, 70 percent of users consult this app while on the go in a car, at over 30 km/h (18.6 mph).

PS: If you’re writing a song and want drivers to listen, musician, producer and composer suggests you keep five things in mind: