Datsun pickup customized by the ‘King of Limousines’ 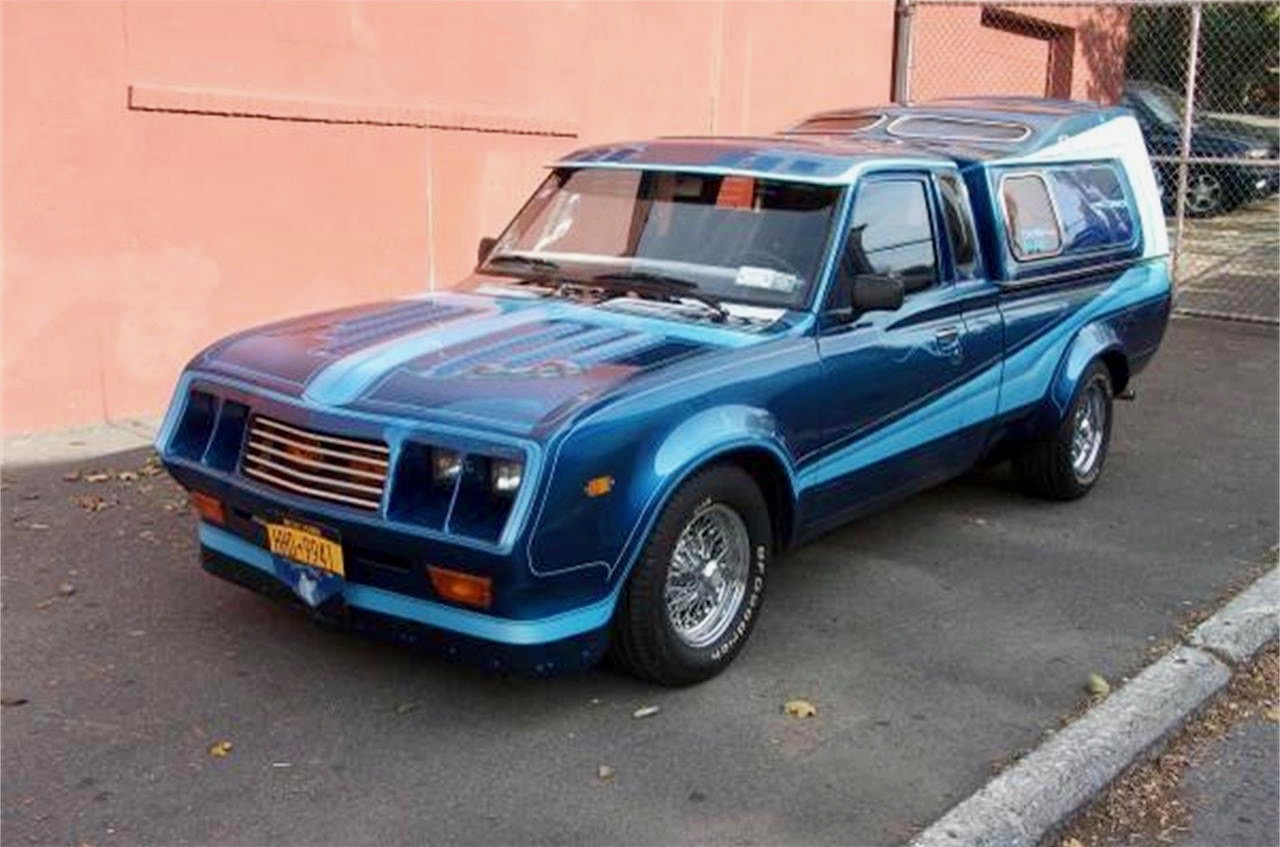 The Pick of the Day not only will turn heads but comes with a degree of celebrity. The truck is a 1977 Datsun pickup that was customized when new by the late Vini Bergman, who back in the day was known as the “King of Limousines” for the stretch limos he produced, including one a world-record 66½ feet long done for a Middle East sheik.

The truck is advertised on ClassicCars.com by a dealership on Long Island, New York. The dealer reports purchasing the truck from Richard Rawlings and his Gas Monkey Garage. Rawlings had purchased the truck in August 2016 at Barrett-Jackson’s Northeast auction.

Reportedly, Rawlings didn’t do any additional work on the truck. 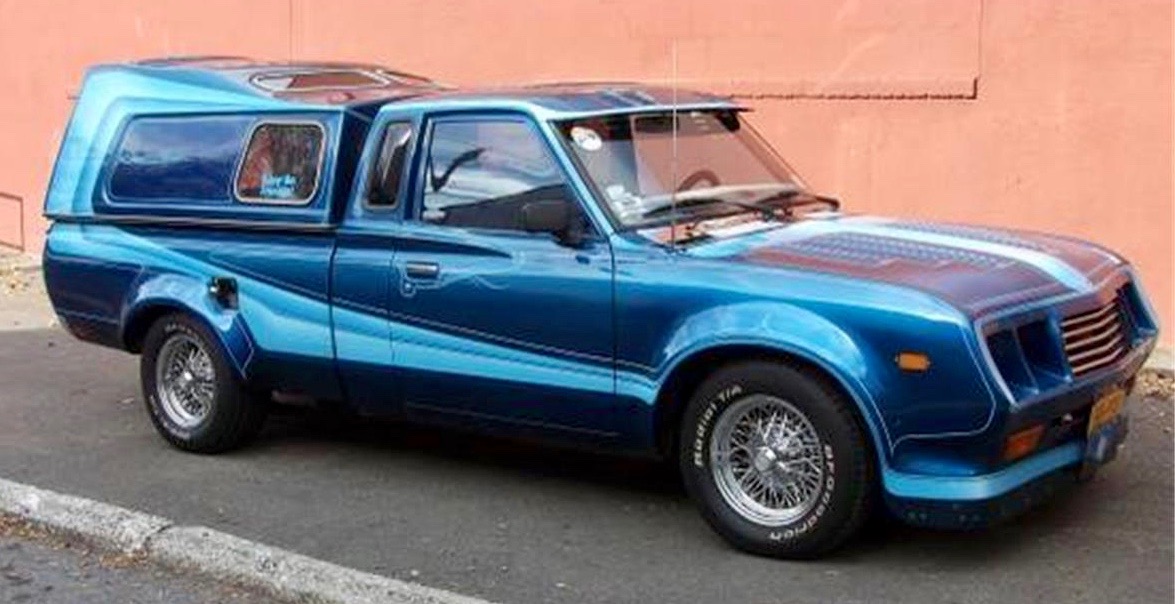 “The truck had a cameo background shot in one of the Fast and Loud episodes while it was at his shop,” the seller notes, adding, “I remember this truck from when I was a kid; it was in magazines back in the late 70’s and the 80’s.”

The custom body flares, front end and sun visor were produced in steel by Bergman and his shop.

“Still presents well for a 40+ years old paint job,” the seller says of the paint, which features six blue hues. 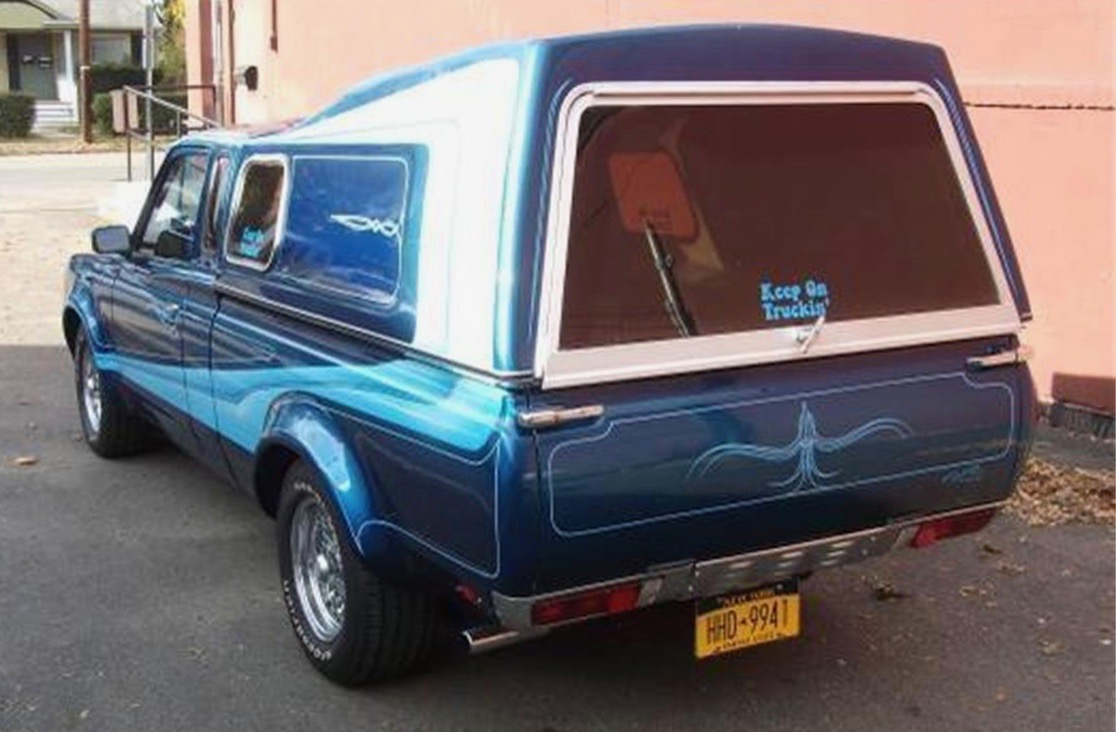 “The interior was done at the same time 1977 and was done like a custom van style. It has a pass thru set up the back of the cab and the front of the bed and cap are all cut out and enclosed to pass thru front to back its pretty cool.”

The truck has a working 8-track and AM/FM radio.  Power is provided by a manual transmission, and the seller believes the engine, presumably the original 2.0-liter 4-cylinder, was rebuilt at some point.