Family owned since new, one of the last of the big Caddys 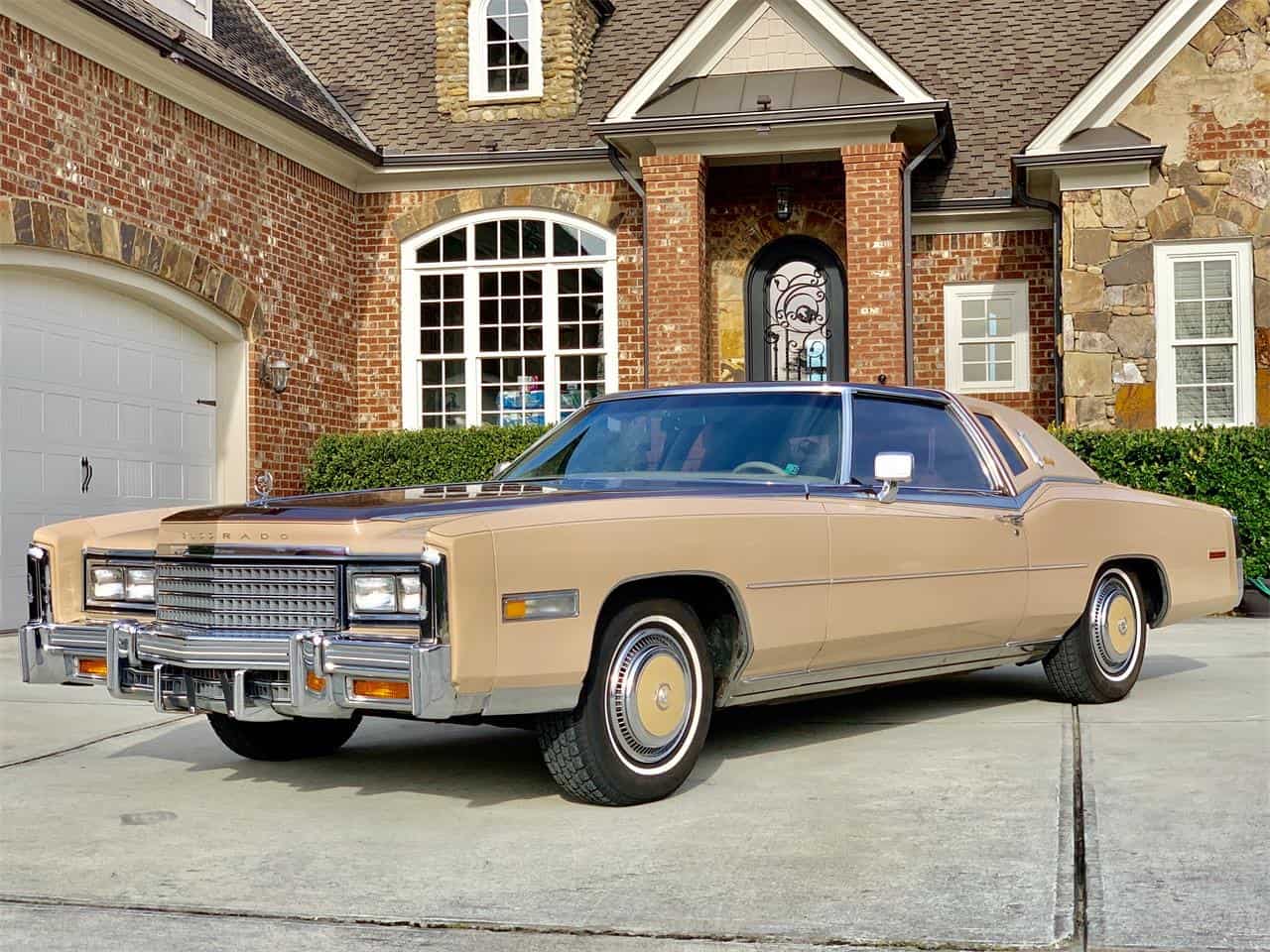 In 1977, Cadillac had a surprise for its 75th anniversary as it downsized its vehicles to produce what it called “the next generation of the luxury car.”

But while the DeVille and Fleetwood now were as much as a foot shorter (the Seville was introduced in 1975 on a smaller chassis), the Eldorado escaped the change until the 1979 model year.

Pick of the Day is a 1978 Cadillac Eldorado Biarritz, not only the most-expensive of that year’s Cadillacs but reportedly one of the last 50 big Caddys built. It is advertised for sale on ClassicCars.com by a private seller, who notes that the car has been owned by the same family since its original purchase and has been driven only 9,400 miles in all that time. 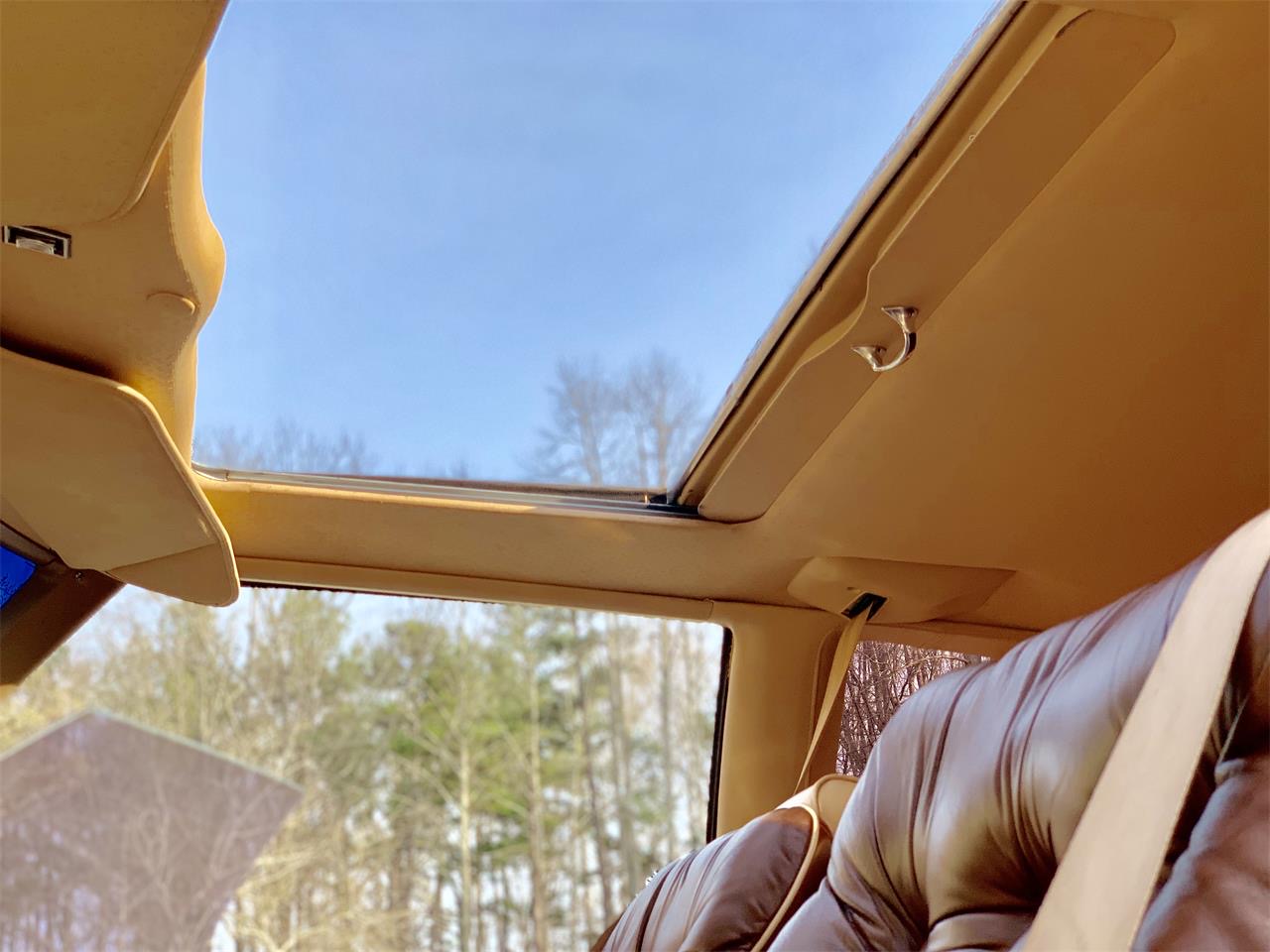 The car also is one of only 475 that came off the assembly line with the AstroRoof,  which had a panel above the front seats that opened to the sky.

“A wealthy businessman/car collector in Pennsylvania ordered this Caddy,” the private seller says, “it rolled off the factory in July ’78, the last month of production.

“The owner ordered it knowing it was going to be a rare collector. He added every available option, putting the price over $18,000. The average car price in the U.S. in ’78 was around $4,000.

“He kept it stored in his large heated ‘car barn’ for its entire life. It has never seen rain, sleet or snow. It was only driven in nice-weather months, short distances to keep everything in working order. He has passed away and the family is now selling his collection.”

The car is said to be completely original, “drives like a new car… a true time capsule.”

The color is Arizona Beige and the interior is two-tone brown leather. The car has AM/FM/8-track audio, tilt steering wheel, power seats/windows/locks/brakes/steering, a V8 engine and automatic transmission. 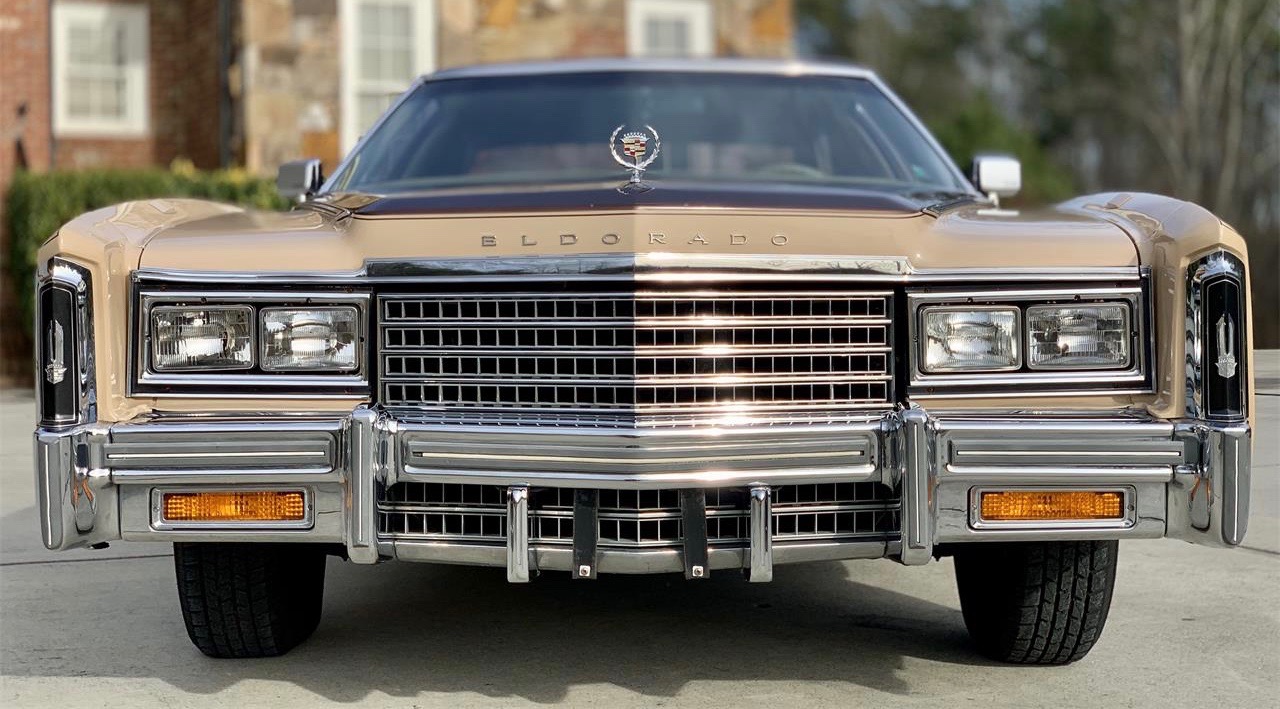 The Pick of the Day is located in Gainesville, Georgia, and is for sale for $35,500.