RM Sotheby’s is the anchor tenant as well as the official auction for the Amelia Island Concours d’Elegance. While focused on sports and racing cars, this auction is also a place where you can find something for everyone whether their interests are in pre-war American cars or even cars for the first-time collector. The one thing in common is that all of the cars tend to be the best examples of that model available.

That is definitely the case again, but this year RM Sotheby’s continues to expand on the young-timer collection idea and has brought a number of seriously hot up-and-coming collector cars. A few of these made my picks and I’m sure you will see as you go through the list of the cars I most want to add to my own collection.

Like my other picks from Amelia, these are sorted by date, but in this case all are post-war cars: 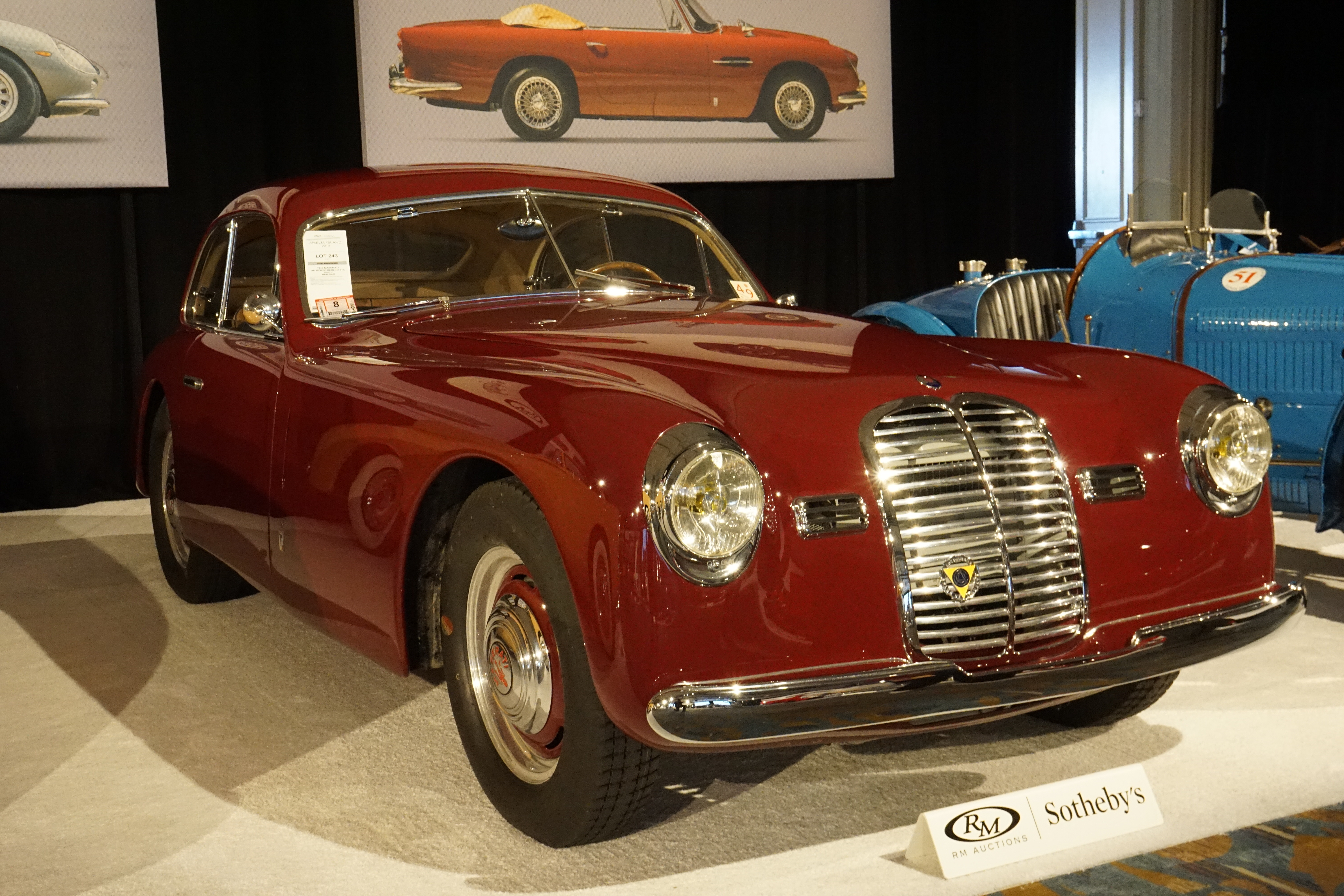 This stunning early Maserati was likely my favorite car for sale this week at Amelia. This specific car is the first of only 10 examples factory-equipped with triple Weber carburetors, was originally sold to Isabella Quarantotti, famed writer and playwright, and has period competition history. I love the early Pinin Farina styling and would love to have this very drivable piece of Maserati history in my garage. 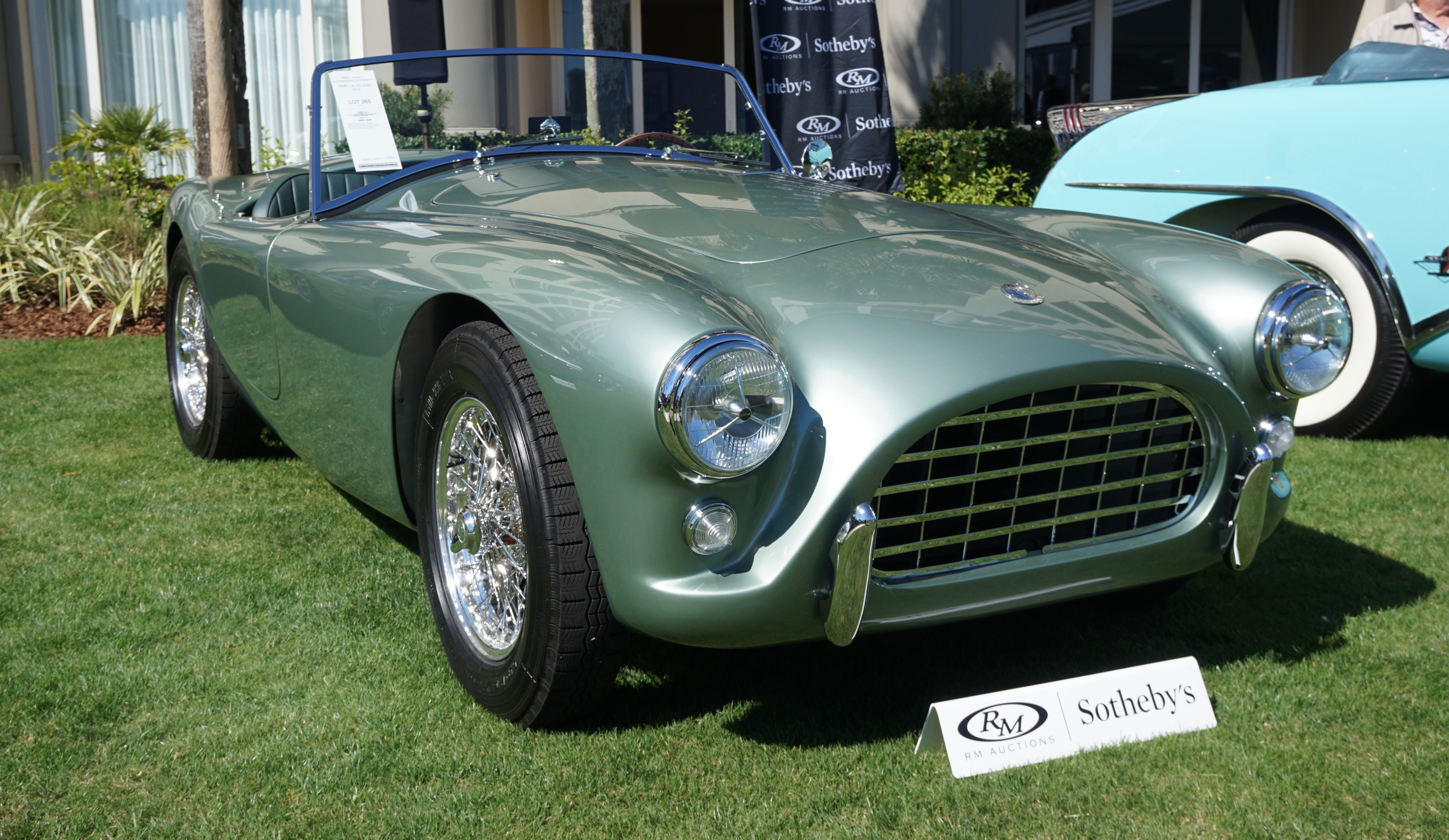 No, this is not a Shelby, it is the car that came before Shel’ created the Cobra. It’s the AC Bristol. I have driven these cars and find them better balanced and much more elegant. This AC is one of only 463 Ace-Bristols produced between 1954 and 1963. This specific car is the most stunningly restored example I have seen in 20 years of attending auctions and judging at concours. This has to be the best example available and I want it. 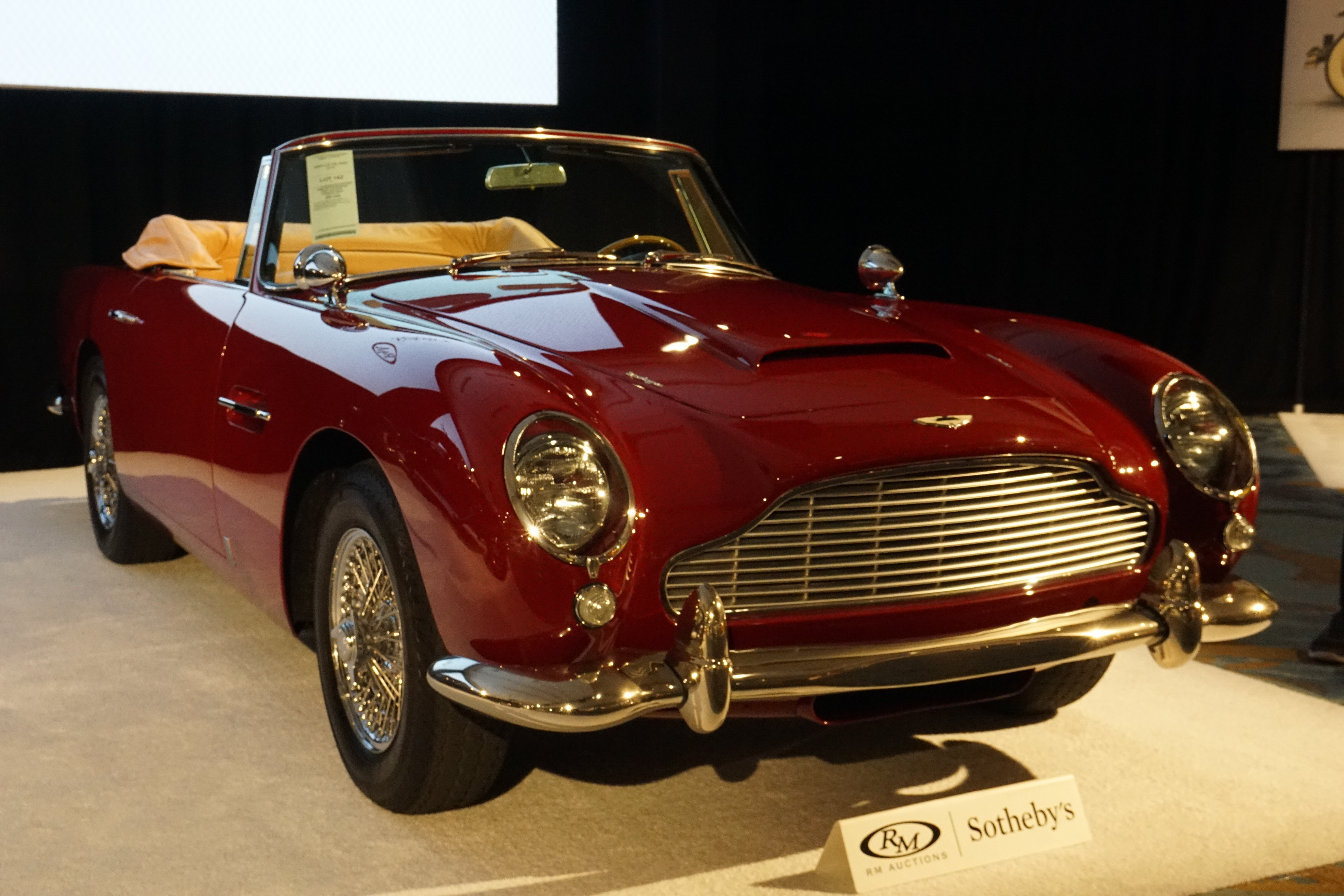 Yes, I love Astons and I love the DB5 the best. This is an amazing example of one of seven factory-original DB5 Vantage convertibles. The color combination though not original to this car, looks stunning and I would likely keep this Aston forever.

I love early Porsche 911 cars and like the other cars at RM Sotheby’s, this early 911 was an example of a car that has been lovingly cared for. Finished in its original Aga Blue over Beige interior and a numbers-matching example with only 78,874 original miles, this is the early 911 I would most want this weekend. I love the details on the earlier of these cars including the wood dash and steering wheel. The buyer is going to love it. 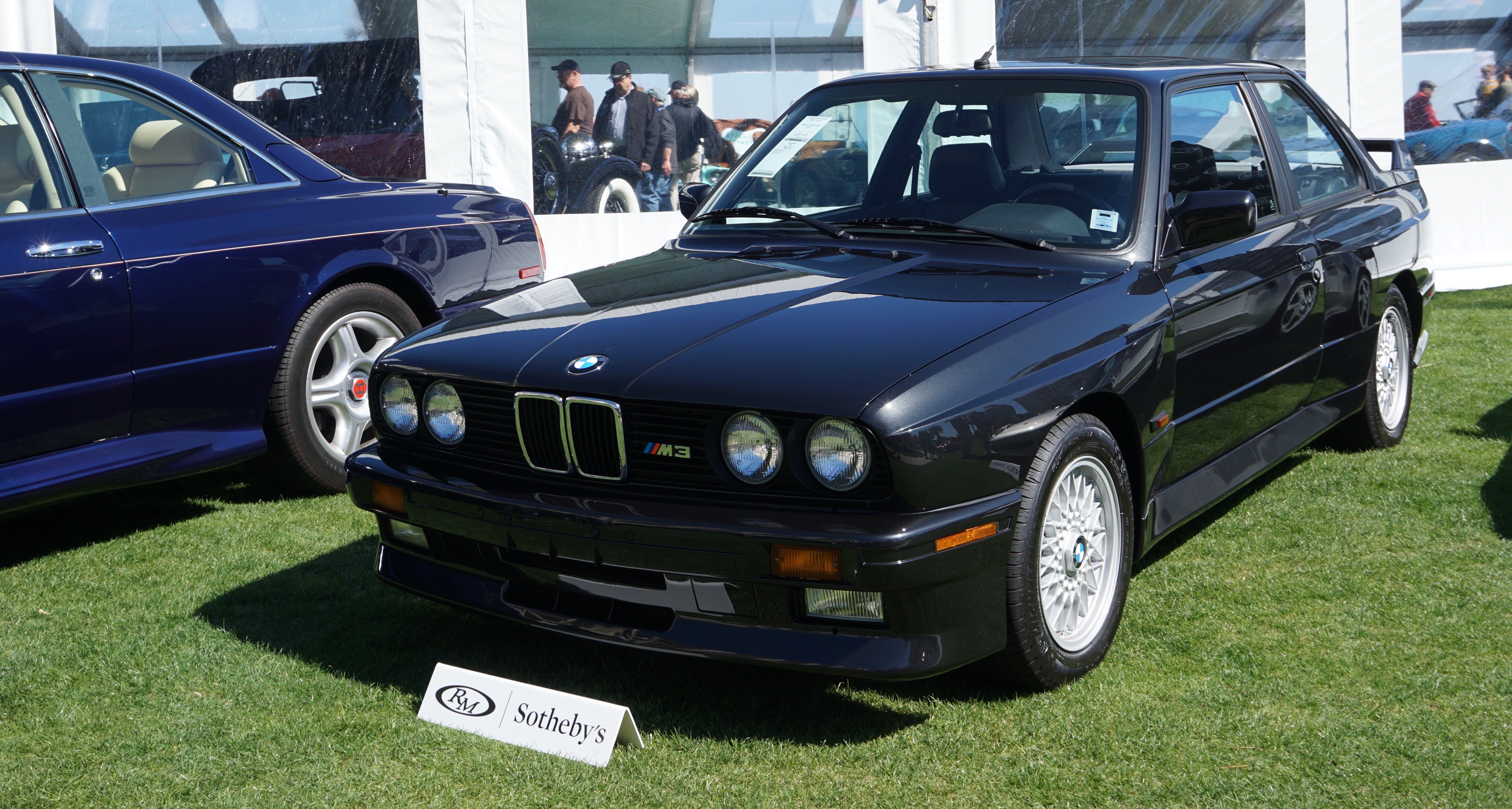 This BMW M3 is an example of an absolute time capsule. A completely original car that has covered only 27,800 miles, it is a true example of a survivor car. This M3 has also benefitted from thousands of dollars of recent service on mechanical parts to insure that this car is as close to a new car as you can get. A true No. 2 plus example of an E30 M3 and likely to sell for serious money. I love these cars for their boy racer look and the purity that the first M3 model offers. This is the E30 M3 I would buy. 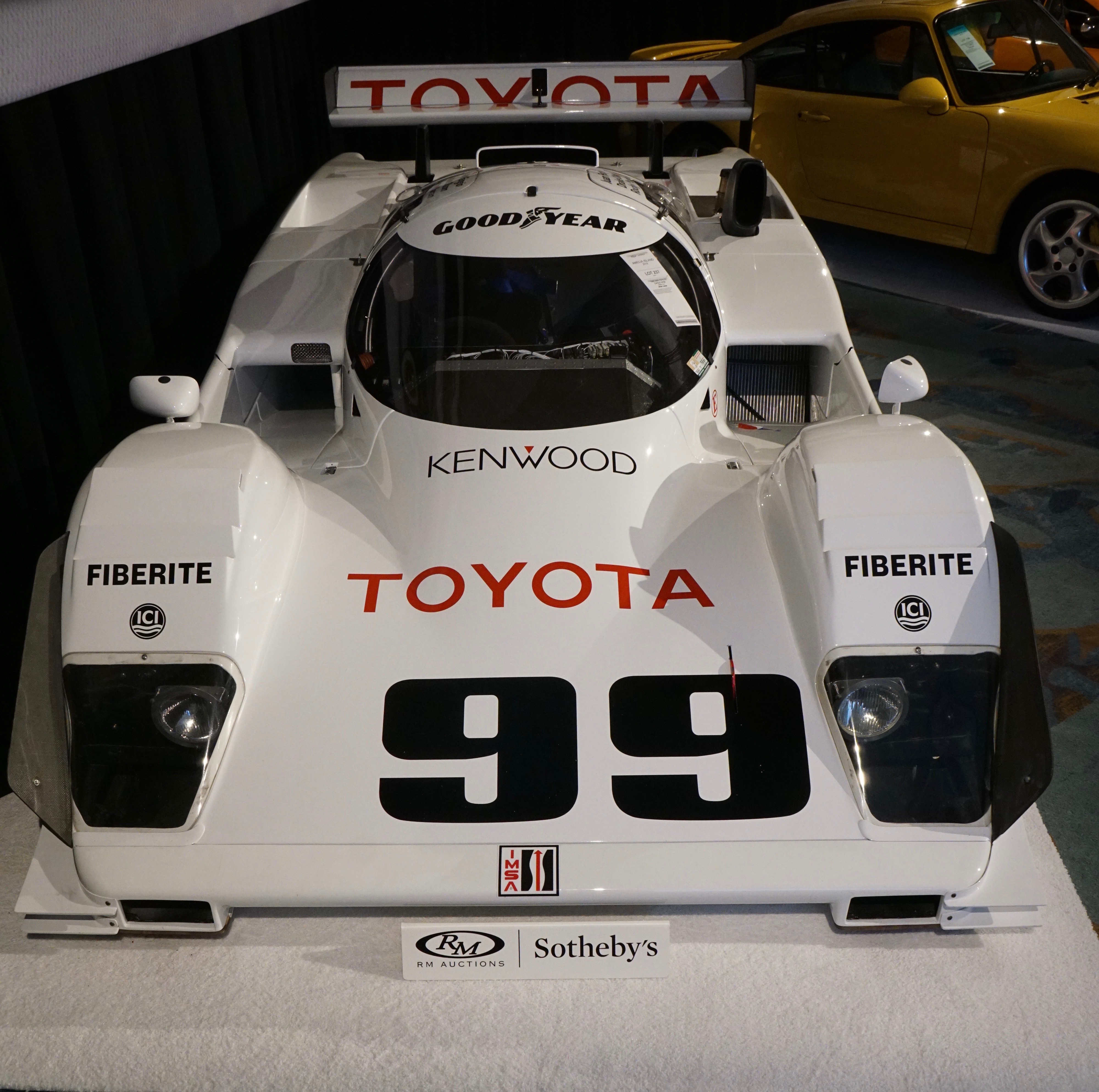 This car ticks many boxes for me. First, it is from an era in which sports car racing was, to me, at it’s pinnacle of design and performance and second, it was created by my friend Dan Gurney at AAR. This is a weapons-grade race car that has a history that includes being driven by Juan Manuel Fangio II to Toyota’s first IMSA GTP victory. This car is eligible for the Monterey Motorsports Reunion and I would love to be behind the wheel of it there after some serious coaching from my friend Tommy Kendall. 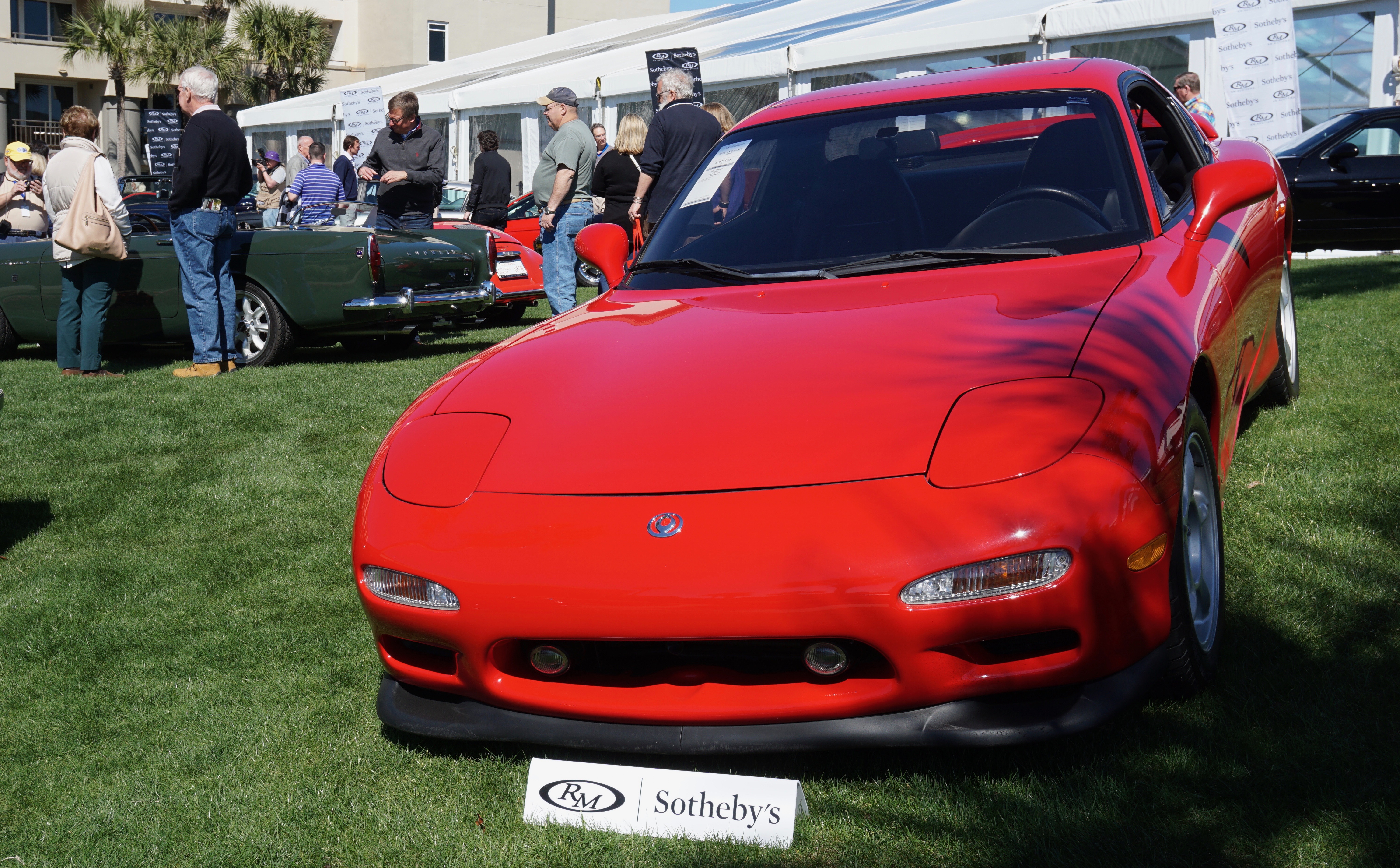 When the final generation of the RX-7 was introduced, I could not believe that Mazda could produce such an amazing looking and performing car. I love Mazda as a brand and this is likely to forever be the pinnacle of its sports car development. This RX-7 has less than 13,600 miles from new and only two owners during that time. Finding an RX-7 this exceptional is difficult to say the least and this car is likely to raise some eyebrows with it’s sale price. Buy it now or pay more later, and that is only if you can locate an example this great that is for sale.

From the Youngtimers collection, this car (see top photo) is a great example of up and—coming collector cars that have yet to reach their peak. This car has less than 2,800 miles from new and only two owners from new. This has to be one of the lowest mileage, all-original examples in the world and would make a great car to buy before it gets to be too expensive.

The ups and downs of a 1938 Alpine Racer