The day the Popemobile was spared

(Editor’s note: We reported in our weekly car museum roundup on February 14 about a fire that damaged the building that houses Spanish automaker SEAT’s historic car collection in Barcelona.)

With only a few days remaining before the visit by Pope John Paul II to Barcelona and Madrid in 1982, a call came through to Sociedad Española de Automóviles de Turismo (SEAT) from the Vatican. The vehicle car used by the Pope on his official visits did not fit through the doors of the Camp Nou and Santiago Bernabéu stadiums where the Pope’s main events were being held.

Could a new car be prepared in just a matter of days for the visit?

The engineers at SEAT rose to the challenge and in record time adapted a Panda, creating a true Popemobile used by John Paul II during his visit to Spain.

This historic vehicle, which is housed in Building A122 at the Zona Franca factory along with the rest of the SEAT vintage car collection, nearly fell victim to the fire that broke out in an adjacent building February 11. However, the entire collection was spared thanks to the swift, decisive action taken by SEAT employees, the Barcelona fire department and other first responders.

“The fire started in the adjacent building. We were alerted by the alarm and began to douse the flames with the fire hoses and the SEAT Safety and Emergency Services and the Barcelona fire department quickly took over,” said Isidre López, who leads the historic vehicle program. “In my opinion they’re heroes. All of the teams did a great job.”

And what criteria was used to save the cars in the collection?

“First we removed the ones at the entrance to the building to give the firefighters enough room to work once they arrived. Then we moved the larger race cars and immediately took out the Popemobile, which was right next to the source of the fire. As it doesn’t have a roof, all it took was one person to push it out.”

All 317 vehicles in the vintage car collection were saved, from the Popemobile and the first official rally car driven by Carlos Sainz, to the second last production model 600 and the electric Toledo from the Barcelona 1992 Olympic Games.

Building A122 houses the historic heritage of the brand as well as of the country. Now they can add another chapter with a happy ending to their legacy. 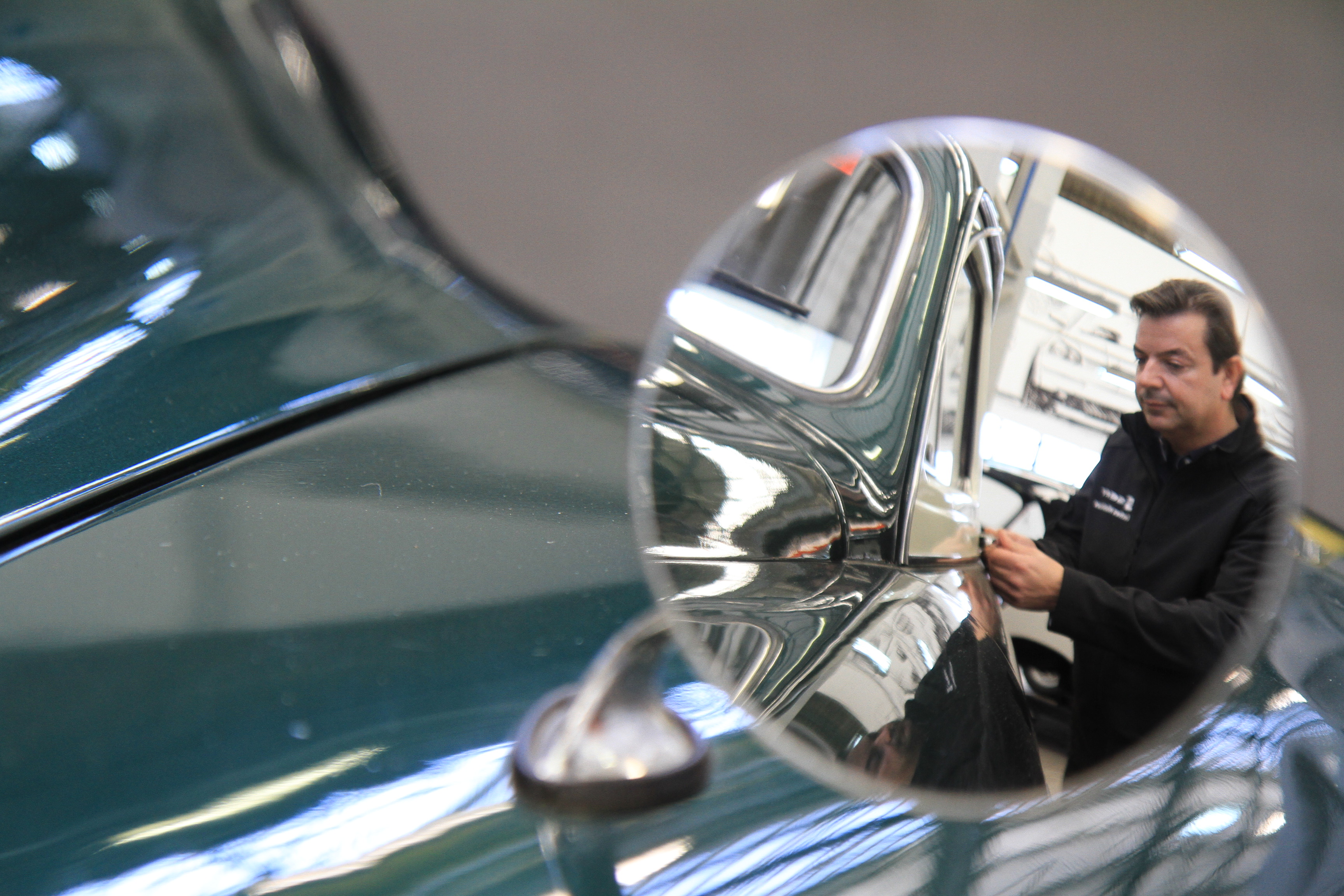 The gems in the SEAT vintage car collection