The sixth annual Mama Tried motorcycle show, held in the shadow of Milwaukee, Wisconsin’s Harley-Davidson headquarters and museum on February 15-16, continues to gather some of the best vintage, custom, competition, off-road, choppers, bobbers and survivor motorcycles in the country in a weekend long celebration of everything we love about two-wheeled transportation.

Every one of the approximately 110 invited builder bikes on display are winners, but it was great fun to once again fill my imaginary garage — or even my den — with these bikes that really caught my eye. 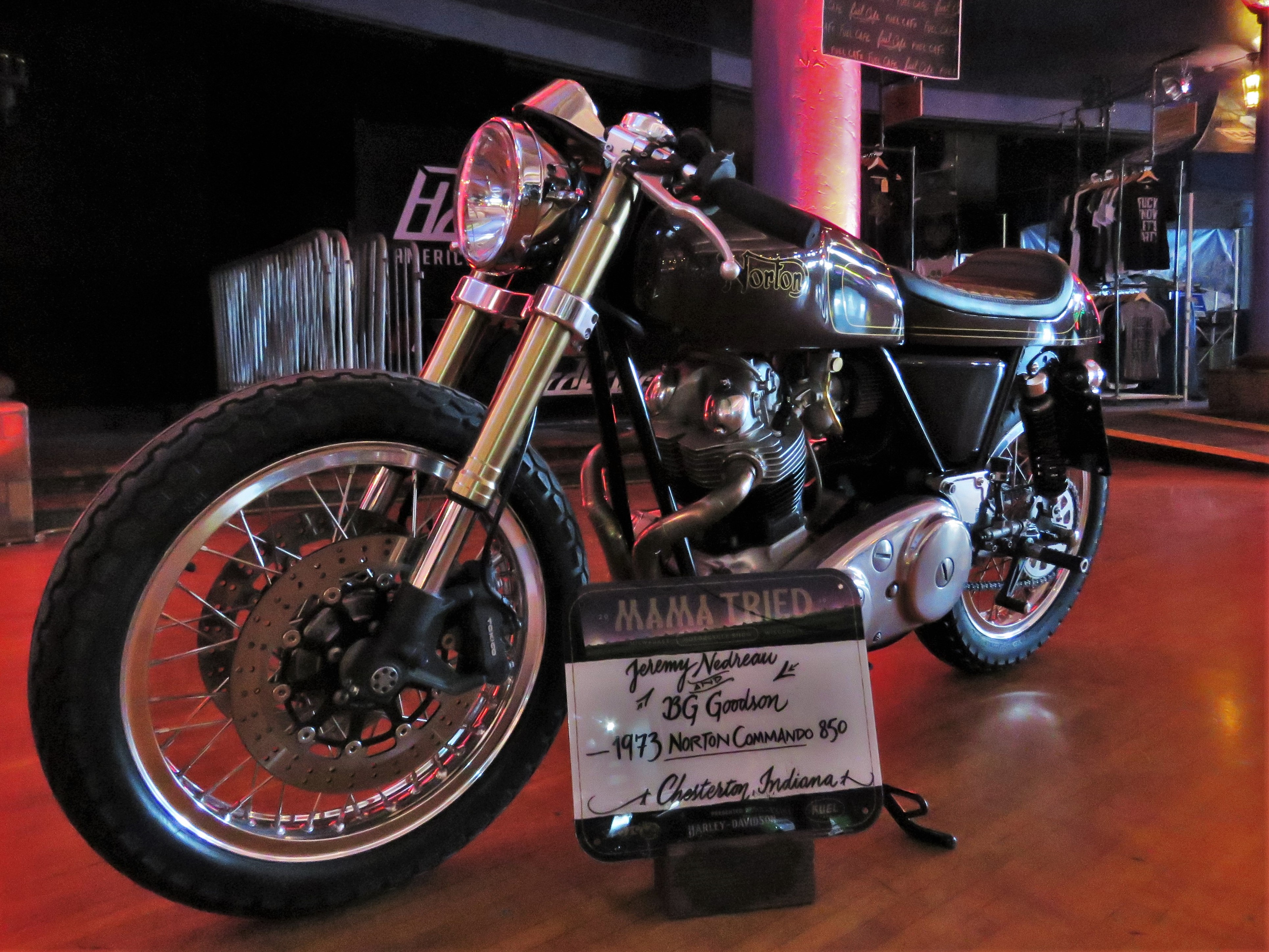 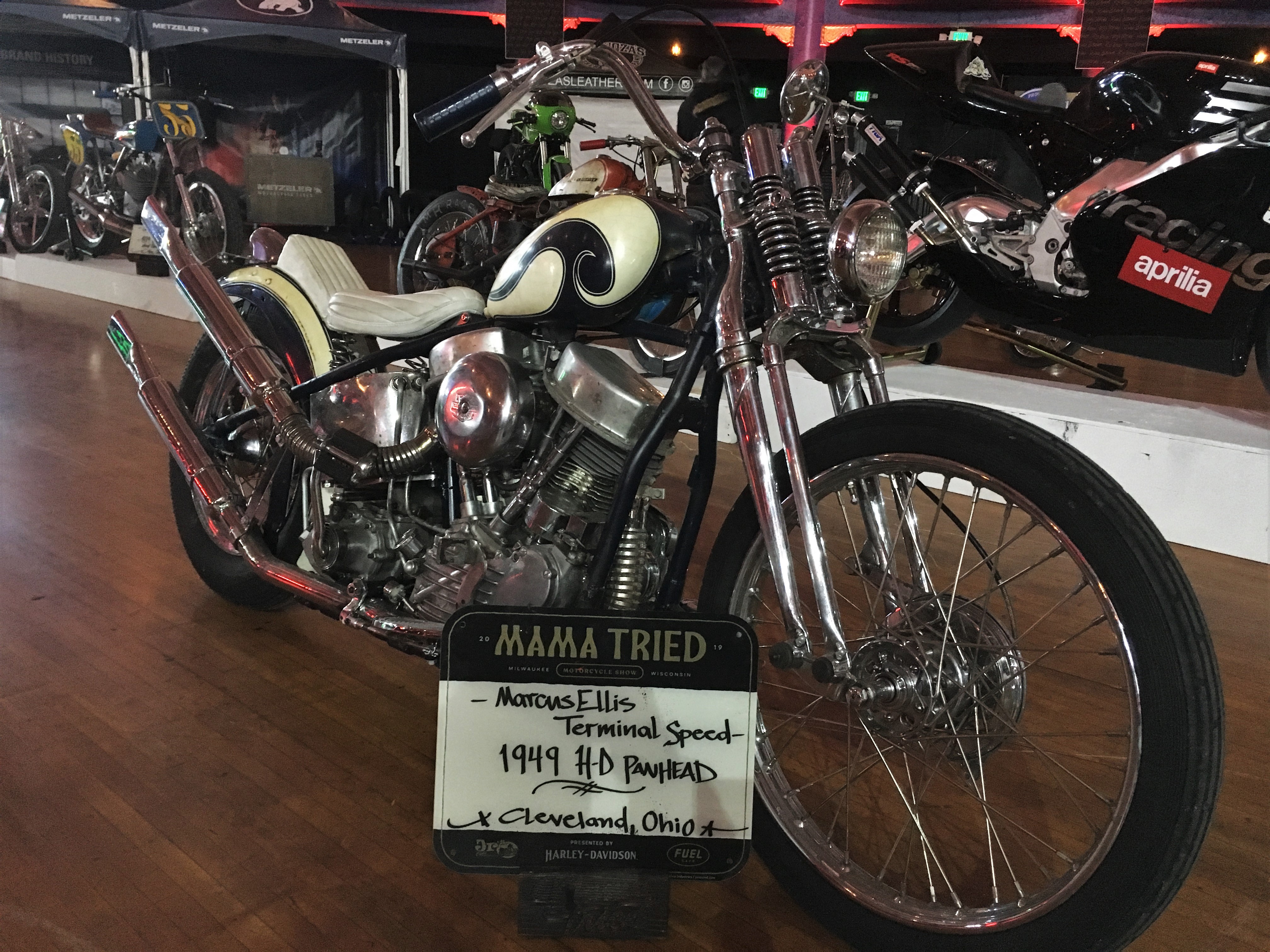 In a room full of great Panheads, was this springer-front end 1949 Harley-Davidson from Marcus Ellis at Terminal Speed in Cleveland, Ohio. 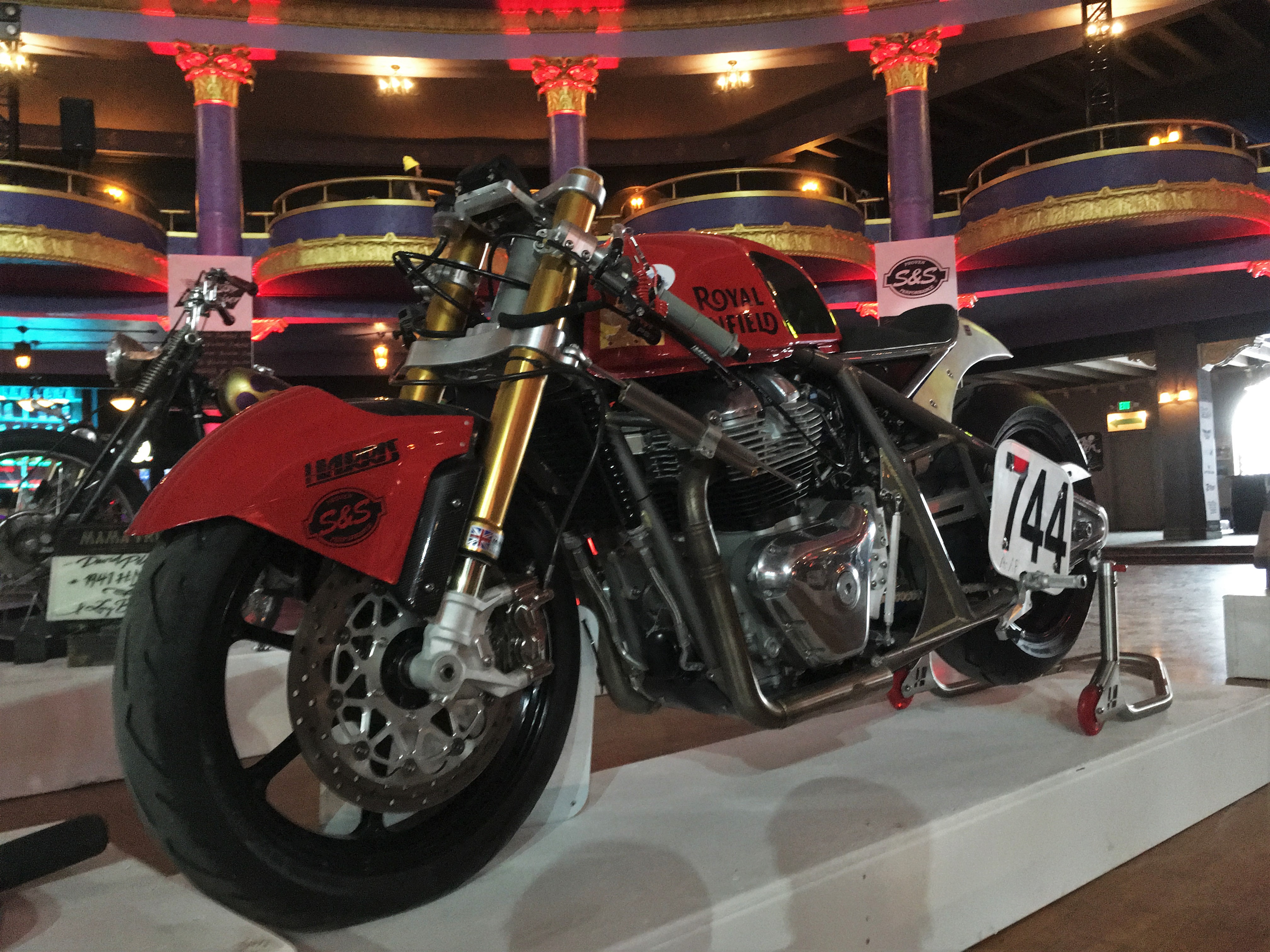 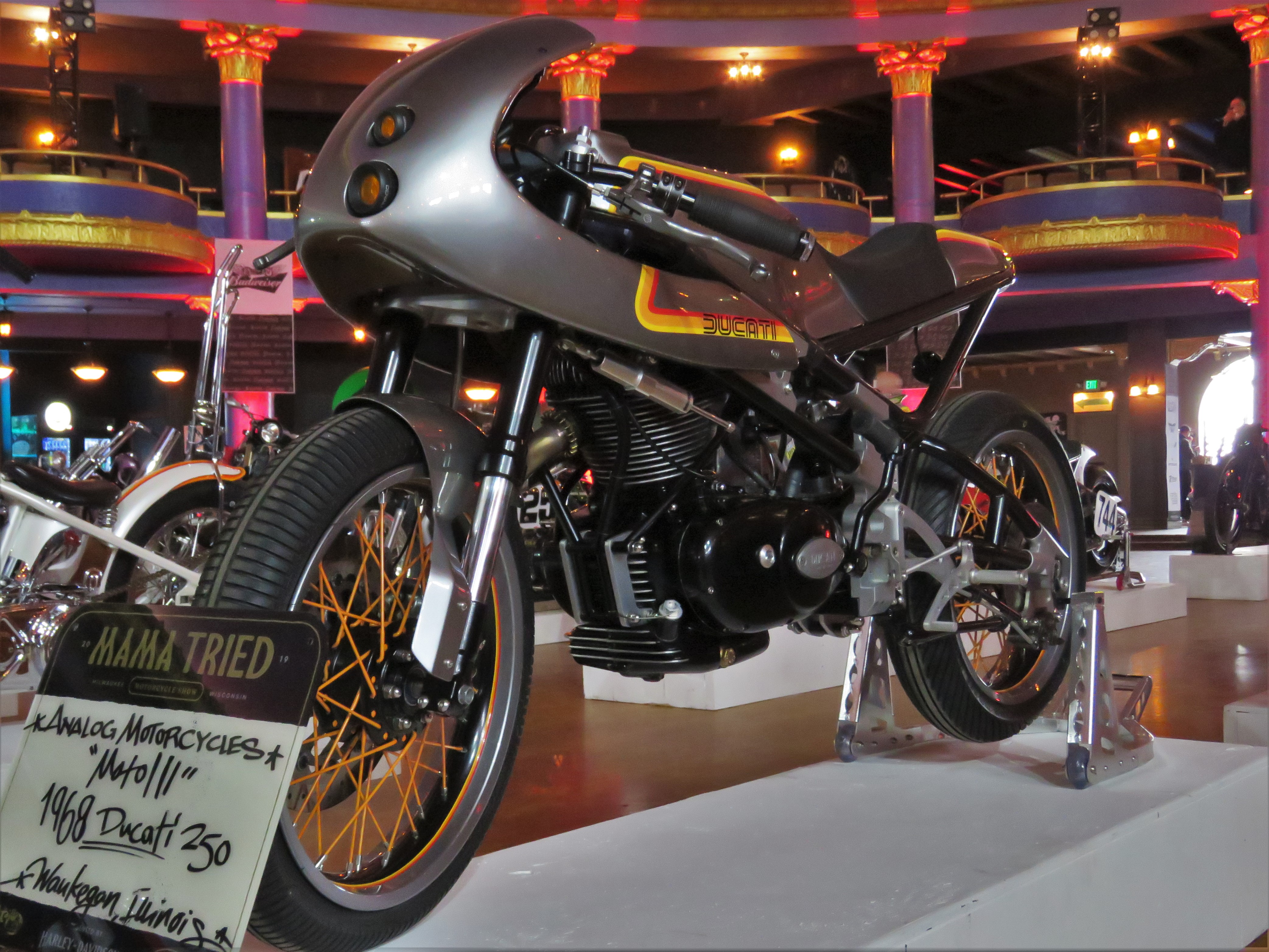 This radical lightweight built by Analog Motorcycles of Waukegan, Illinois around a 1968 Ducati 250cc single engine. Featuring a Framecrafters chrome-moly chassis and a Honda RS125 front end, it showed lots of familiar Ducati touches — from the 1980’s Pantah color scheme to the stacked headlights reminiscent of the 999. 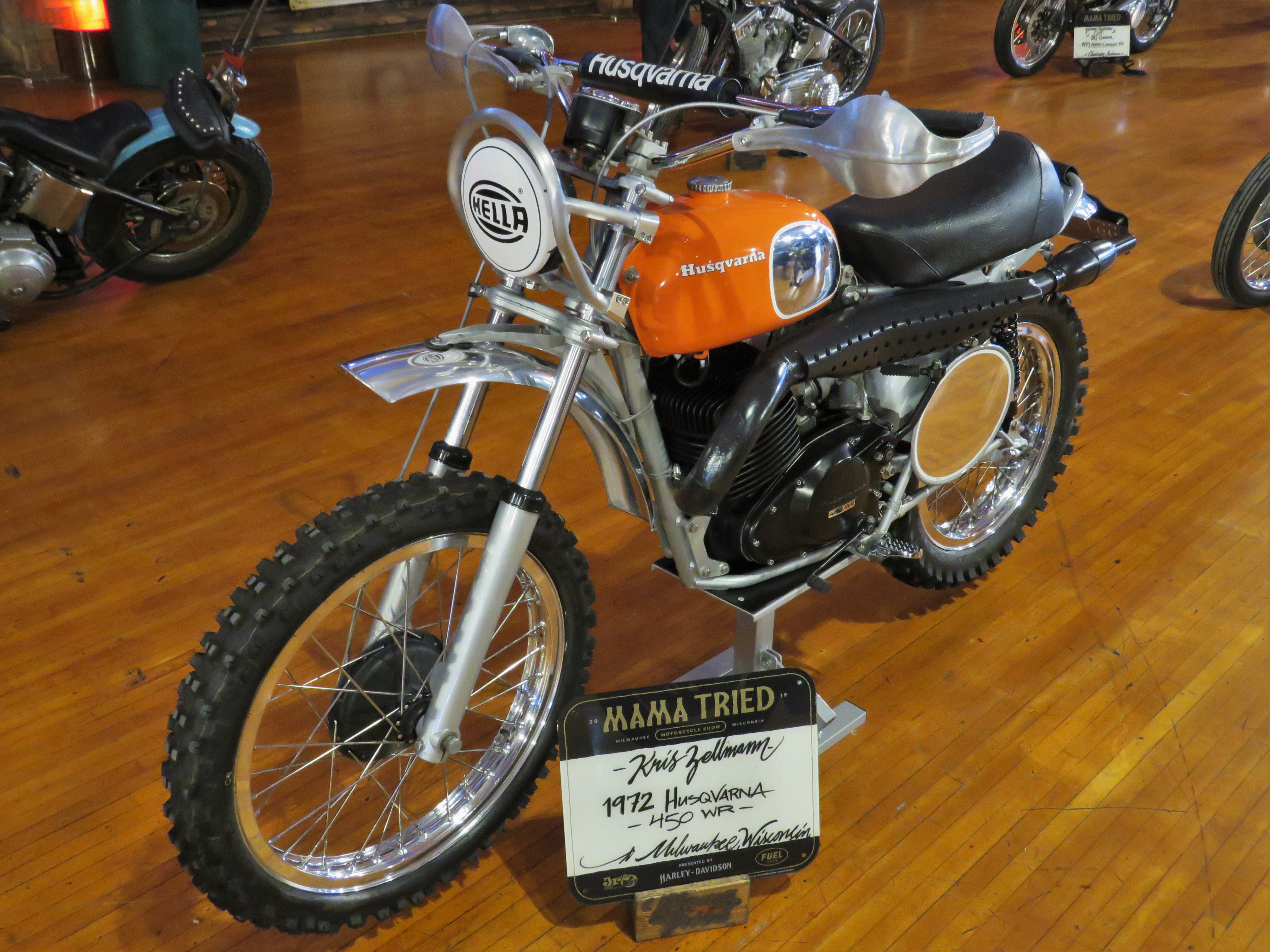 Malcolm Smith and Steve McQueen rode this era of Husky, making them iconic off-road machines. This 1972 Husqvarna 450 WR from Kris Zellmann is an especially nice example. 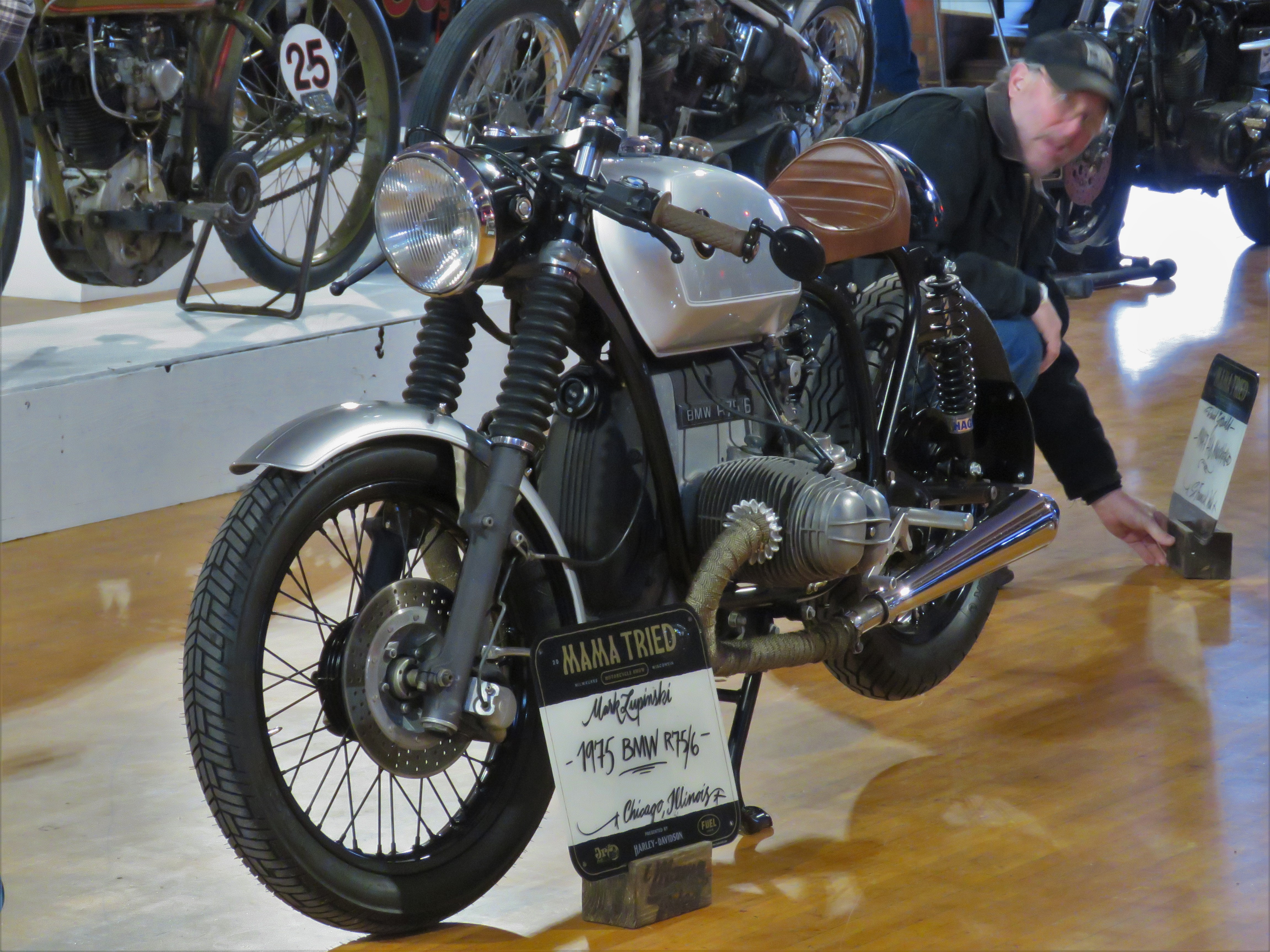 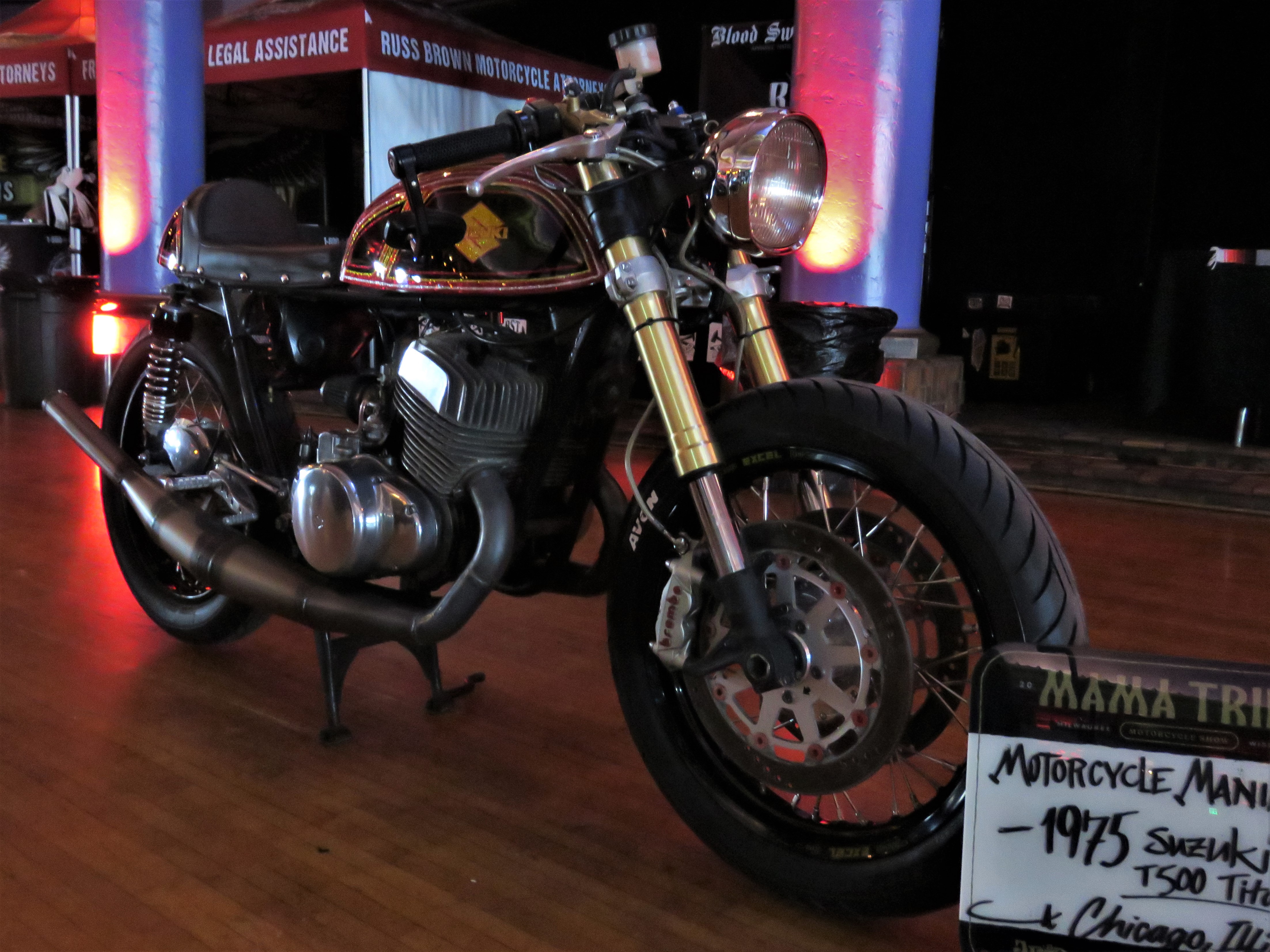 This 1975 Suzuki T500 Titan benefited from modern brakes and suspension and custom Werks-style expansion chambers for this unusual two-stroke twin. 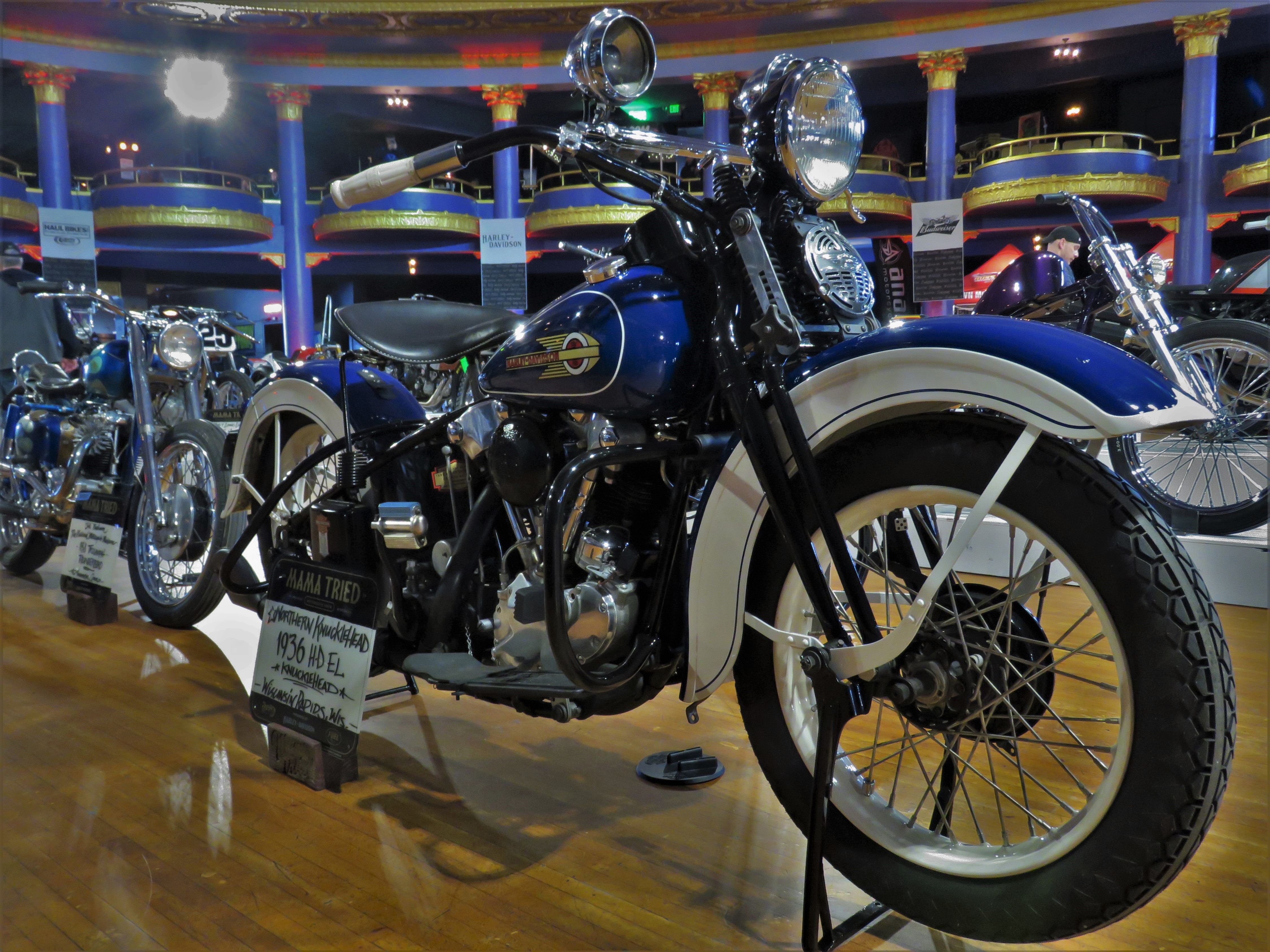 The hardest to pick with so many amazing early Harleys in attendance, but my tastes preferred this nicely restored 1936 EL from Northern Knucklehead in Wisconsin Rapids, Wisconsin. It has a great two-tone color scheme sealed the deal on this early V-Twin.