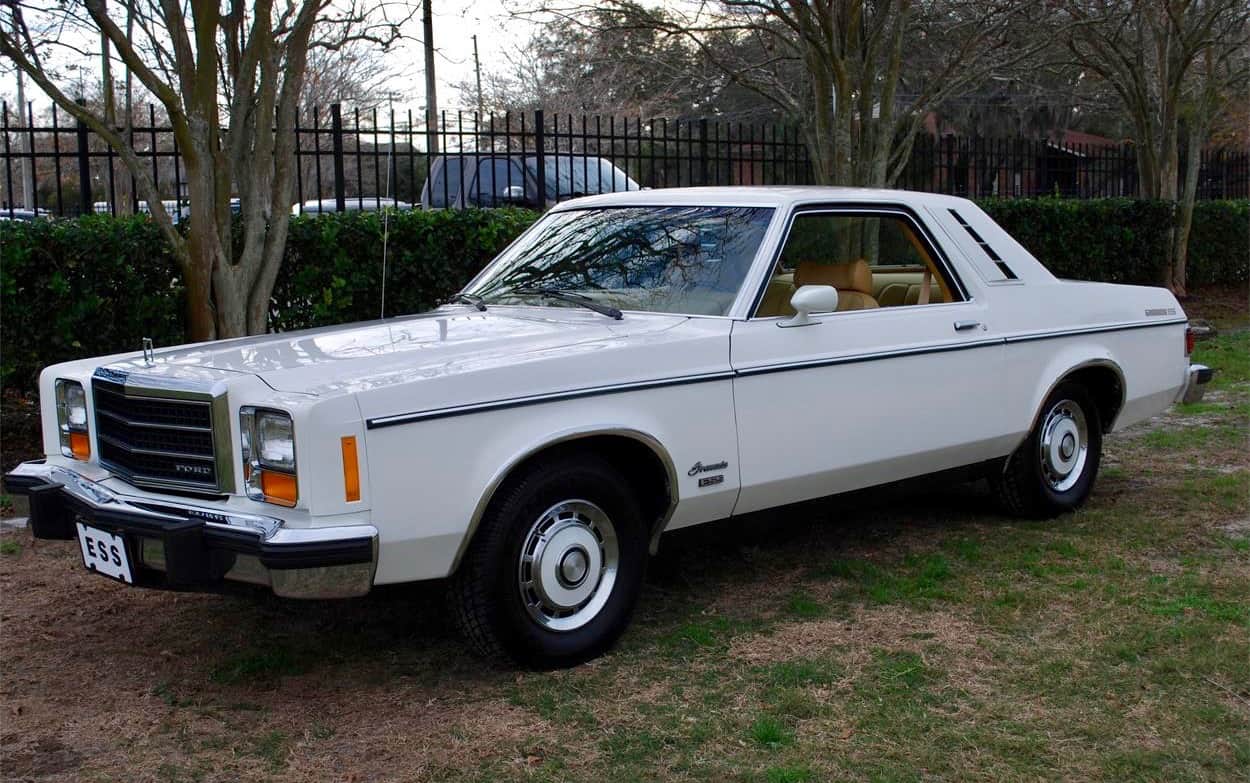 Ford added a new mid-size model to its automotive lineup for 1975, though in Fordspeak it was presented not so much for its Maverick-based underpinnings but as a “precision-sized compact car.” But wait, there’s more: This new model, the Granada, came with such European flair that Ford reportedly pointed out how much the four-door version looked like a Mercedes-Benz.

The Pick of the Day is a 1978 Ford Granada ESS coupe, the ESS short for European Sport Sedan, a new option for the ’78 model year.

The car is advertised on ClassicCars.com by its private seller in Clearwater, Florida, who notes that car was purchased new at Swenson Ford Sales in Clear Lake, South Dakota, and is basically an immaculately preserved time capsule owned for more than 40 years by the same person, who drove it only in summer months and who sold the car in 2018 after retiring and moving to Florida.

“This car is original and in beautiful condition, with only just over 32,000 original miles,” the seller says. “The paint shines like new, and the interior is near perfect, with no wear spots, rips or stains.”

“It attracts a lot of attention at car shows, since it is so nice, and very few people have ever seen this model.”

The seller says the air conditioning system is fine, that the car has four new tires and a new muffler and tail pipes. It also has power steering and power 2brakes, and cruise control.

The engine is the original 302cid V8 and is linked to an automatic transmission.