Meet the top 5 most expensive Porsches ever sold

Owning a classic or rare Porsche is a nearly sure-fire way these days to make a lot of cash. To demonstrate, let’s take a look at the five most expensive Porsches ever sold, courtesy of Porsche’s Top 5 series.

The list isn’t based on cars sold at the MSRP, but rather what a car has sold for at auction or privately, so don’t expect any traditional Porsche models.

Without further ado, number five is the 1973 Porsche 917/30 Spyder race car. Porsche developed the racer for the Can-Am racing series, and gave it an air-cooled 12-cylinder engine that produced 1,200 horsepower. 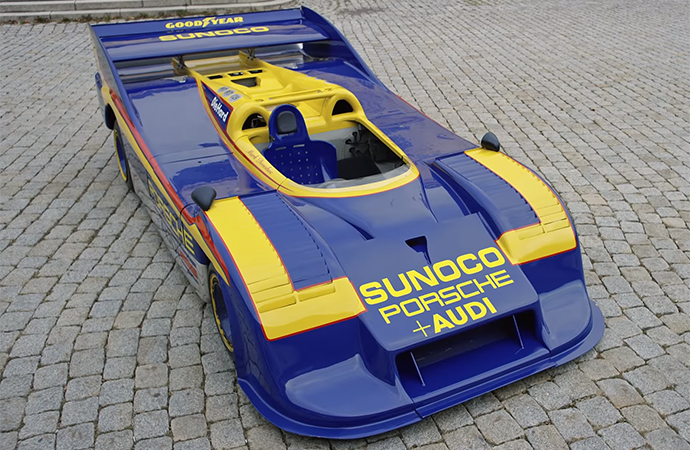 The 0-60 mph dash comes and goes in 2.1 seconds, which is blisteringly fast for the time period. The price to land it on the list? A cool $3 million.

Number four is none other than the 1956 550 A Spyder. The car quickly earned the nickname “giant killer” in its heyday as it was capable of chasing down far more powerful race cars on the track with just its 1.5-liter engine and 135 horsepower. 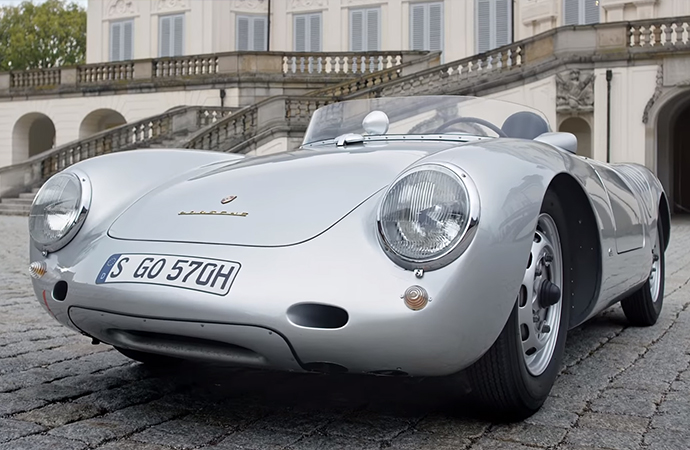 Porsche specifically developed the model for racing, and a road car was never originally planned. Yet, it happened, and most recently, one sold for $5.17 million.

Moving on to number three, we enter a more modern era. The 911 GT1 Strassenversion is one of a few examples where a Le Mans racer became a road car. 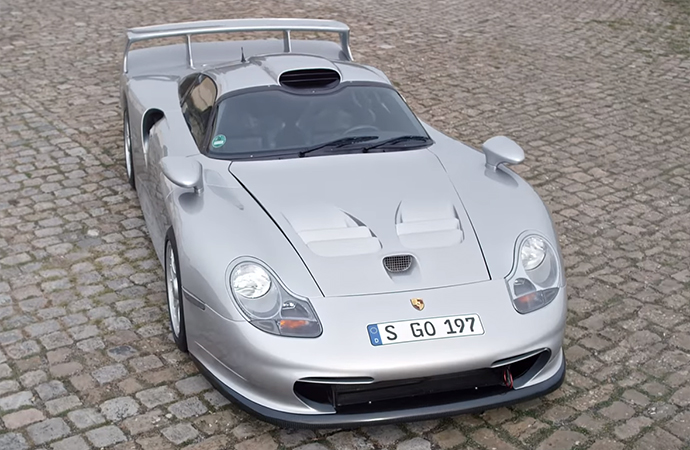 In 1997, Porsche needed to homologate 20 cars to compete in the FIA GT1 class at Le Mans. The 20 cars Porsche made are highly desirable today, and one 1998 model sold for a staggering $5.66 million at auction.

For number two, we jump back in time again with the 956 race car. This is the car that won overall at the 1983 24 Hours of Le Mans, and it practically defined Group C racing of the 1980s. 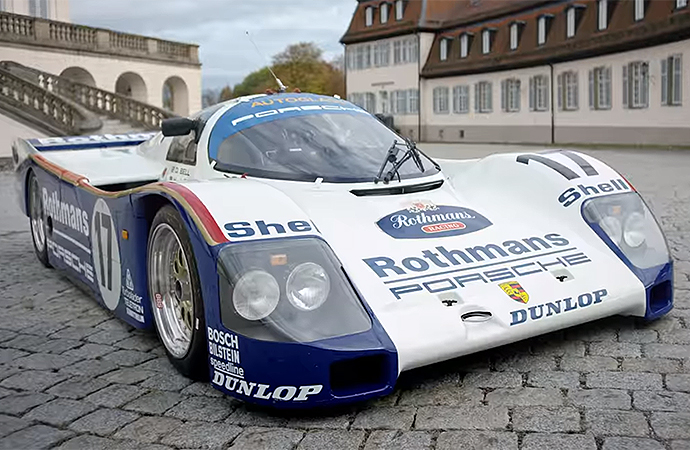 Its hero status means its very valuable. The car sold at auction for $10.1 million.

Finally, number one, and if it wears a Gulf livery, it’s already doubly cool. It’s the 917 K, and it has all the goods to be worth some serious cash today. 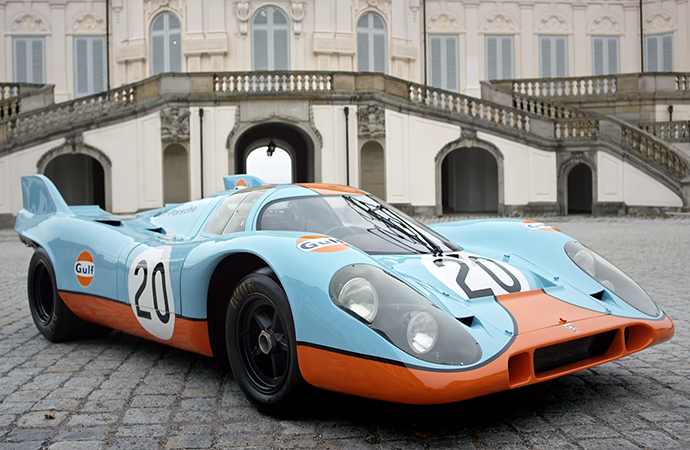 Racing driver Derek Bell had the chance to own one of the race cars after his season with Porsche for about $6,400 in the 1970s. Today, he’d be sitting on an asset worth $14 million.