A new universal wheel, called the Guniwheel, eliminates the needs for jack stands and lets cars be moved without remounting the wheels, the company behind the design said.

There are two sizes of the Guniwheel. The 45-inch size can accommodate most four- and five-lug patterns while the 56 can handle most five- and six-lug patterns.

The idea behind the Guniwheel is simple: Rather than leaving a car on jack stands, the universal product is mounted to the car. It keeps it in place but also allows the car to be pushed out of the way. 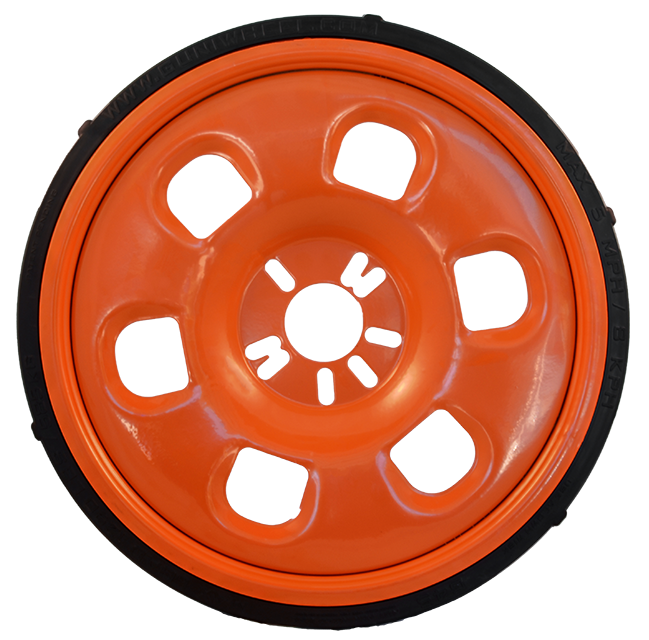 The wheels have a maximum speed of 5 mph and the company pointed out it’s likely safer for non-motorized use.

For those who store their cars for a long period of time, the Guniwheel could be a solution worth exploring because you can take the tires off your car while storing it.

The Guniwheel 45 has an MSRP of $229. A price was not listed online for the 56. Spacers or nuts may have to be purchased separately to fit some vehicles.