If you’ve ever taken a family trip in a big SUV and thought, “Gee, it sure would be nice to have a twin-turbo engine that makes 577 horsepower under the hood,” keep reading. 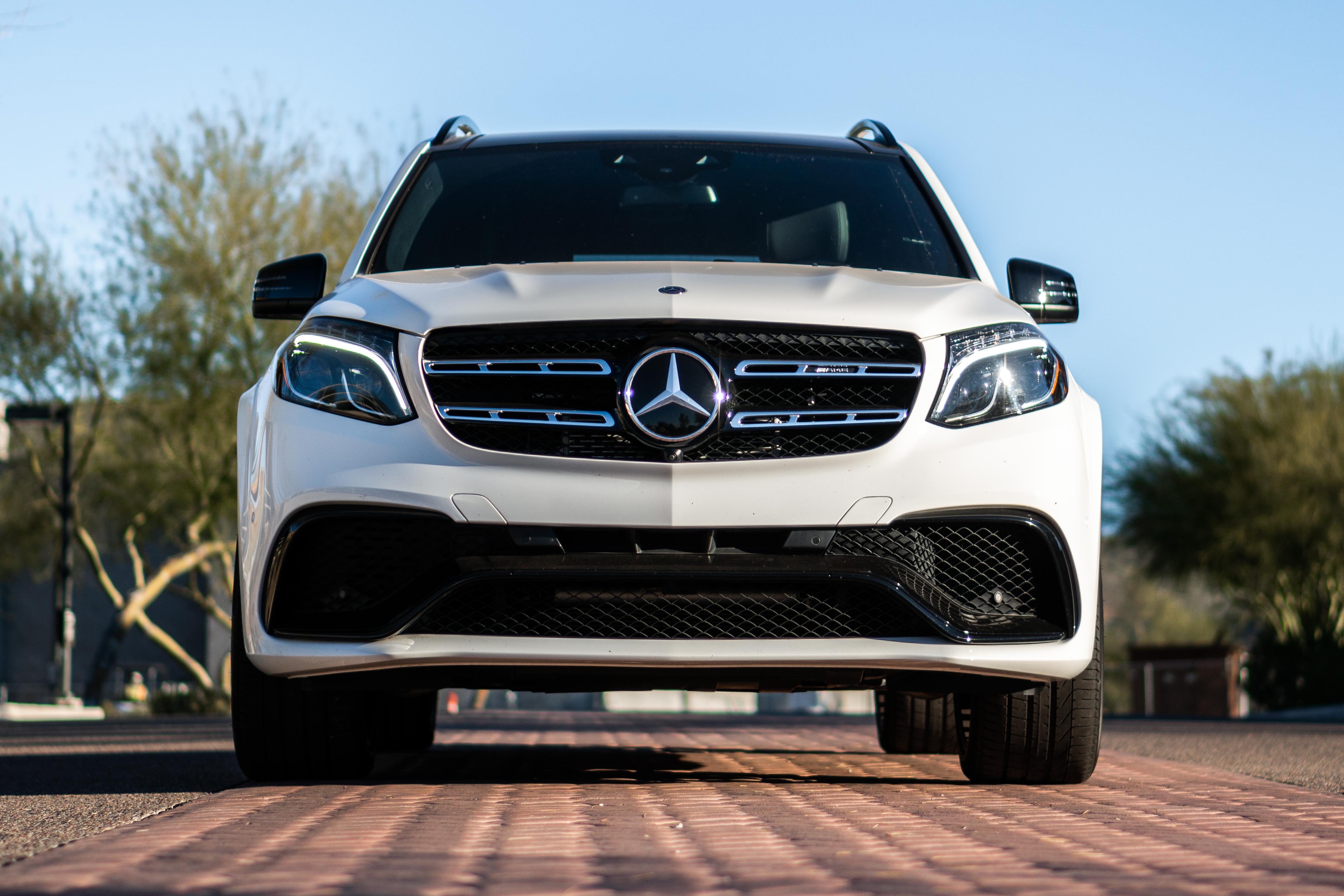 The overpowered SUV has been around for a few years, but the 2019 version may be the most insane yet thanks to the handcrafted AMG 5.5-liter V8 engine equipped with Biturbo technology. It’s capable of the aforementioned 577 horsepower, with 561 pound-feet of torque helping to move the vehicle from a dead stop to 60 mph in 4.5 seconds.

But that seems to be the goal of the AMG-powered SUV. The engine is mated to an AMG SpeedShift Plus 7G-Tronic automatic transmission that offers performance-level gear changes (it even has paddle shifters!) while the dual exhaust burbles and barks. It’s like driving a massive sports car that’s great for hauling the kids to school in the lap of luxury. 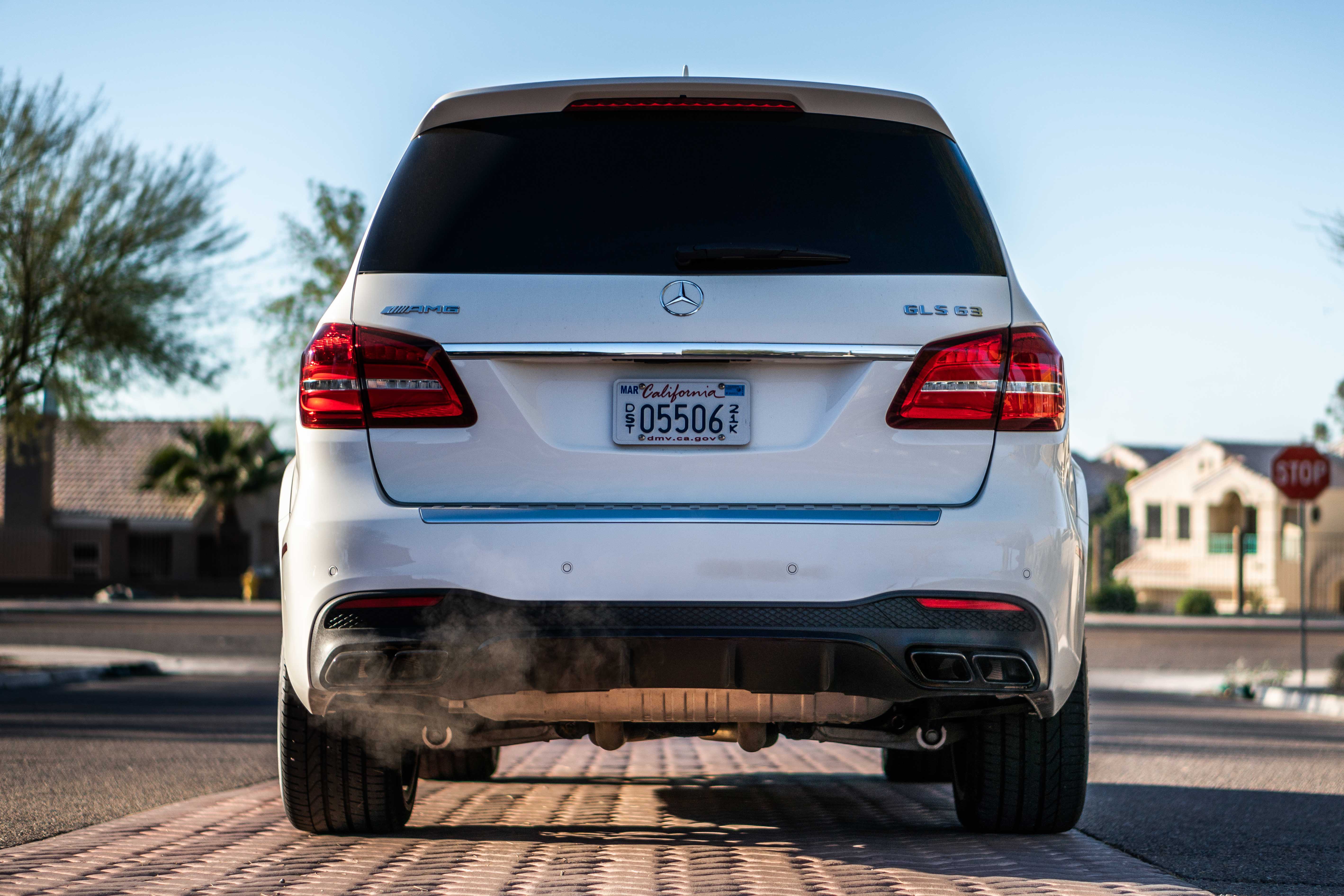 Mercedes-Benz offers the person behind the wheel of the GLS 63 five drive modes: Comfort, Sport, Sport+, Individual and — please tell me this was a poor translation — Slippery. While the other modes are fine (and Slippery may illicit a few giggles from first-time riders), I left it in Sport+ a majority of the time.

The stiffer ride, lower ride height and quicker throttle response was just too much fun, gas mileage be damned. A warning to the wise: It’s very, very easy to exceed the speed limit in Sport+ mode, so get ready to pay a speeding ticket, or seven.

Mercedes-Benz has electronically limited the SUV’s top speed to 168 mph, fast enough to practically guarantee jail time in all 50 states if perfect for the autobahn. 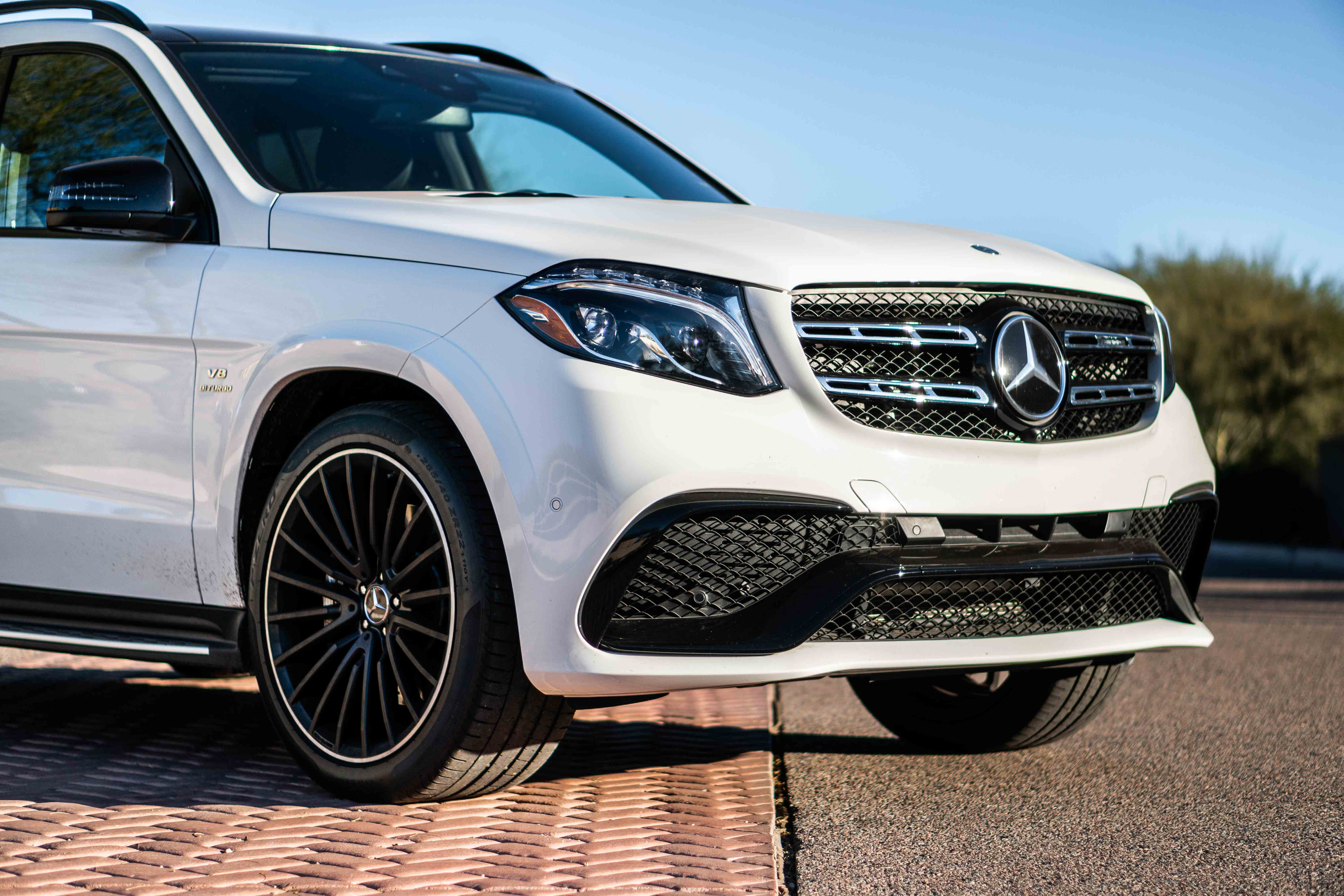 Naturally, all that power and speed come at a high fuel cost. The GLS 63 averages a dismal combined 15 mpg according to EPA estimates. I experienced closer to 14 mpg. Combine that thirst with a 26.4-gallon fuel tank that requires premium fuel, and the too-frequent visits to the gas station can approach $100 a pop.

I don’t imagine that will be too hard to stomach for some purchasing the $137,000 example I drove, but for the average driver, the gas bill gets eye-wateringly high in short order. 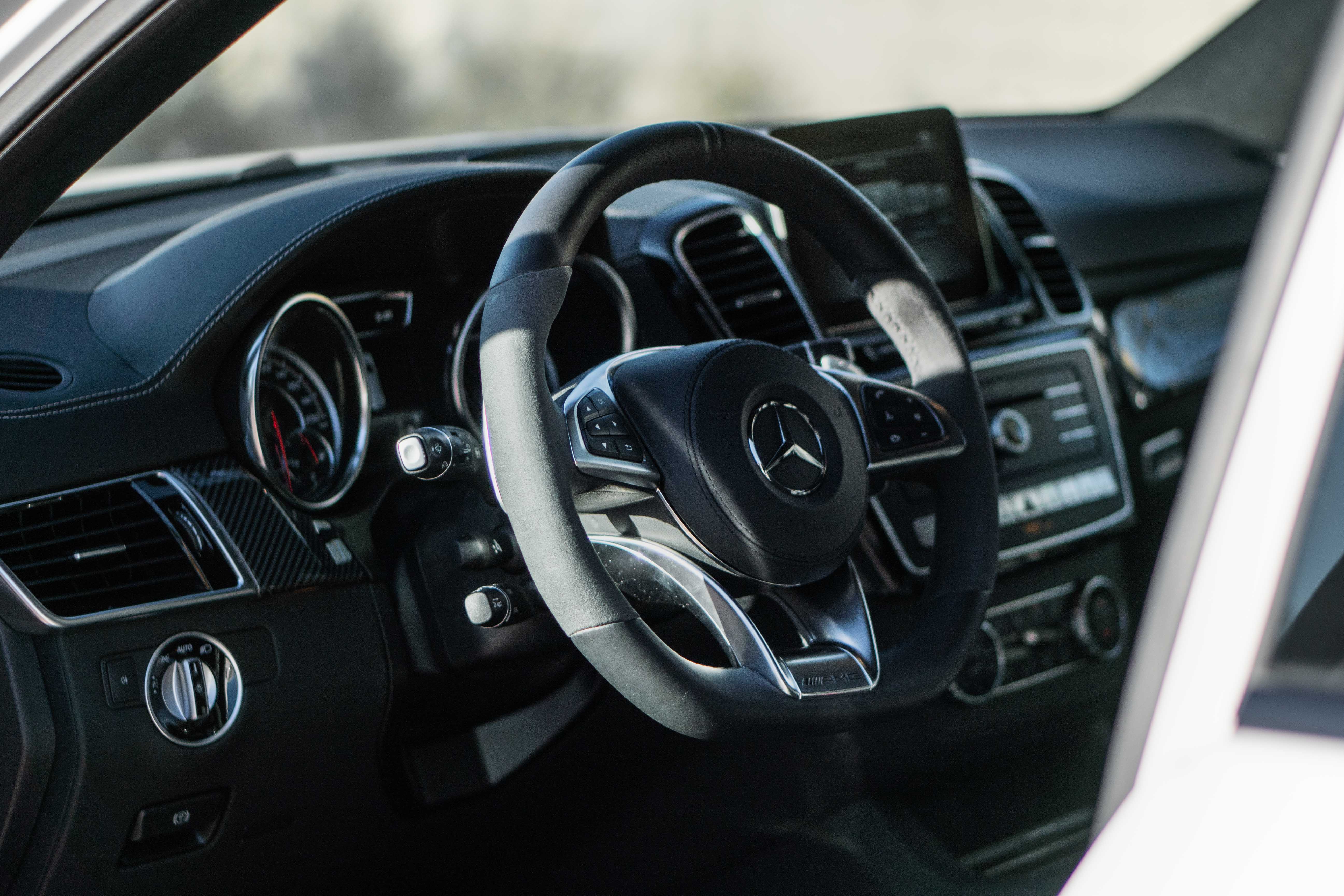 The over-the-top nature of the AMG GLS 63 carries to the interior, which boasts three rows of Nappa leather seating and ample room for seven adults ready to fly down the highway. Power heated and ventilated front seats with the massage function – really – are delightfully comfortable and offer all the bolstering a luxury SUV could need, while the second row is also heated.

The infotainment column is loaded with buttons that, for those unfamiliar with Mercedes-Benz, can be very intimidating. Some of it does feel a little dated, however, such as the numerical pad on the passenger side.

The AMG GLS 63 I drove was equipped with the AMG Carbon Fiber/Black Piano Lacquer trim, which lent an air of performance and outright style to the interior.

Also, the climate-controlled beverage holder is something I need in every vehicle. I found my iced coffee was still nice and chilly after a 30-minute drive with it directly in the sun.

If I have any gripes about the interior, it’s the lack of rear cargo room and the horrid Comand infotainment system.

While the former is easier solved by lowering the power third-row seats, the latter is all too eager to spoil an otherwise ideal interior. Using a combination of touchpad and interface dial, the infotainment system was clunky and nonsensically organized. I found myself too intimidated to navigate it often, which led to me listening to one station far too long.

And to think that’s paired with the incredible — but optional — Bang & Olufsen sound system makes it all the more painful. 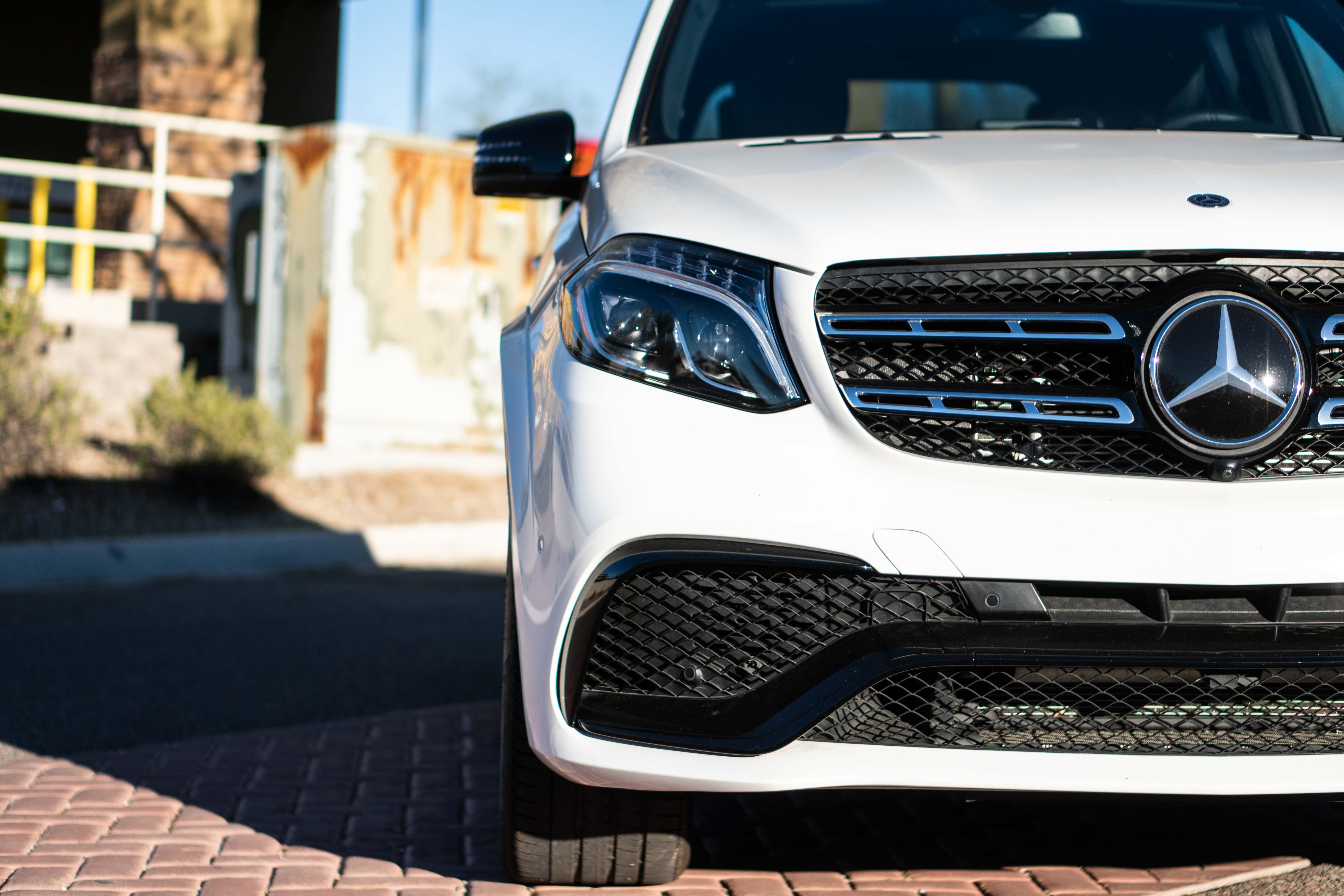 There’s no question that the 2019 Mercedes-Benz AMG GLS 63 is one of the more absurd SUVs on the market given its massive size, performance and luxury features.

It’s huge. It sounds angry. It’s capable of taking people riding in the lap of luxury down the highway quickly, if inefficiently. Basically, it’s the SUV you imagine the wealthy taking on ski trips to Aspen or zipping around to VIP events.

It may never appeal to the average driver and it was never meant to, which is why Mercedes-Benz embraced its own absurdity and designed something that seems so over-the-top to be downright silly at points.

But when that silliness is capable of taking a nearly 6,000-pound vehicle to 168 mph, the smile that results is not one of mockery, but pure, twin-turbo V8 joy. 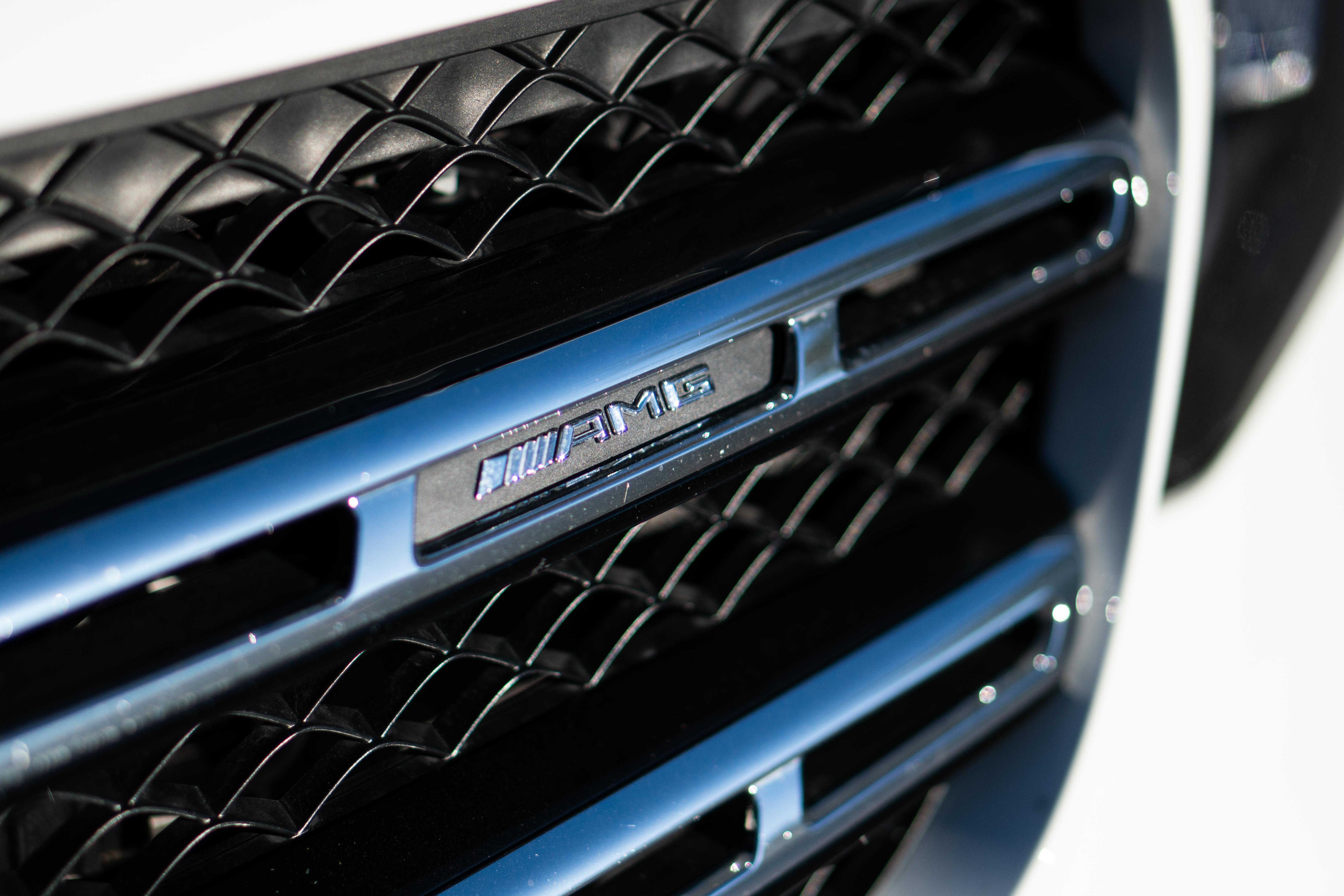