The Barrett-Jackson Scottsdale auction is the anchor tenant of Arizona Auction Week and simply has to be seen to believed. It is the largest auction of the week and is more of an automotive theme park with a mall and an auction attached.

This year, the sale features more than 1,800 vehicles, with everything from muscle cars to sports cars, from trucks to a few boats.

To whittle down this sale to just a few picks is a difficult exercise, but I did my best: 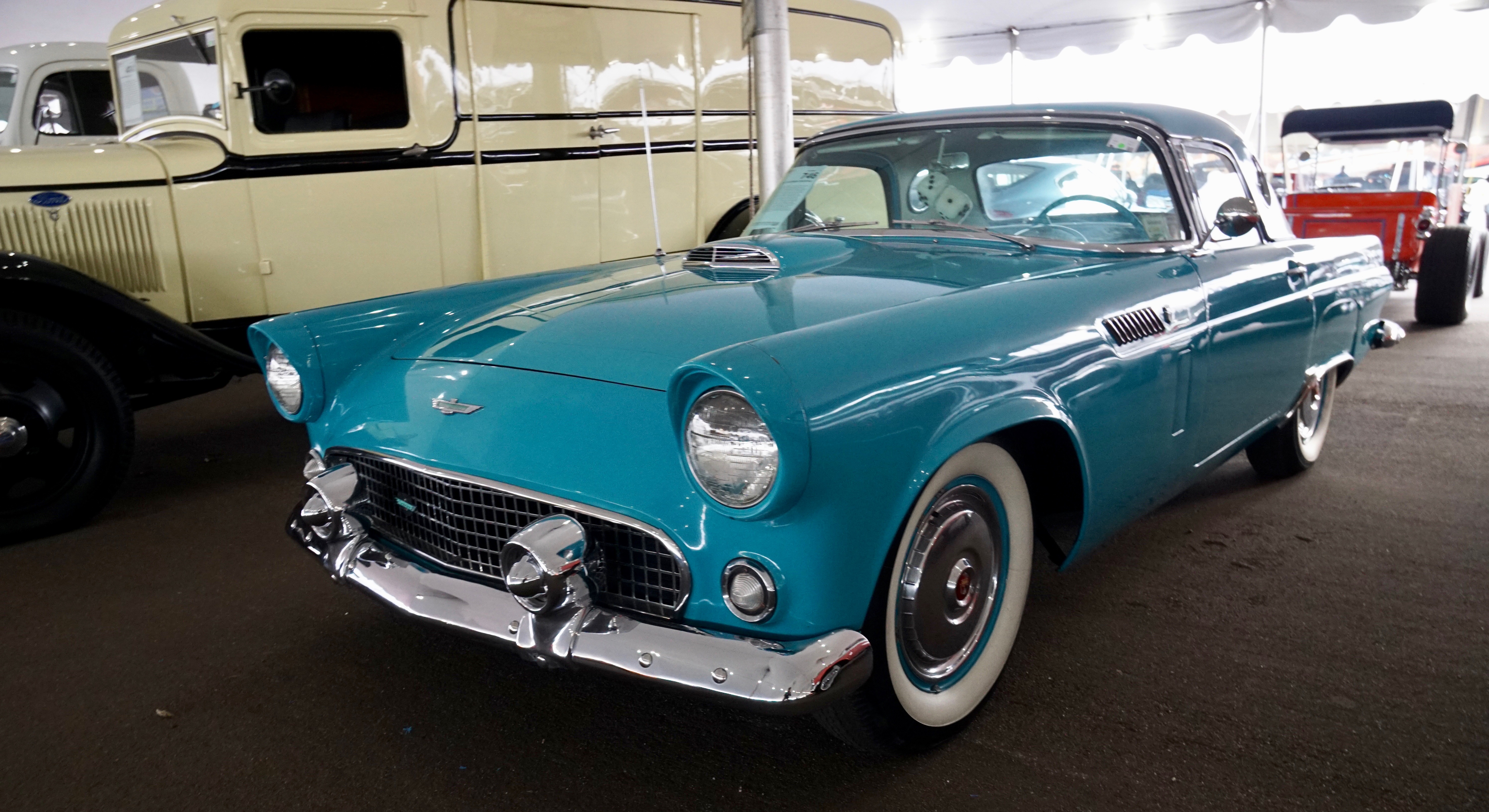 This nicely restored Thunderbird is painted in its original color of Peacock Blue and features many options including power seats, power windows, a Town and Country radio, and a factory tachometer. These cars offer excellent styling and make a terrific vintage tour car. As an added bonus, you are not likely to see another one on such tours. A strong buy these days due to a drop in value over the last few years, this is likely to be a great buy. 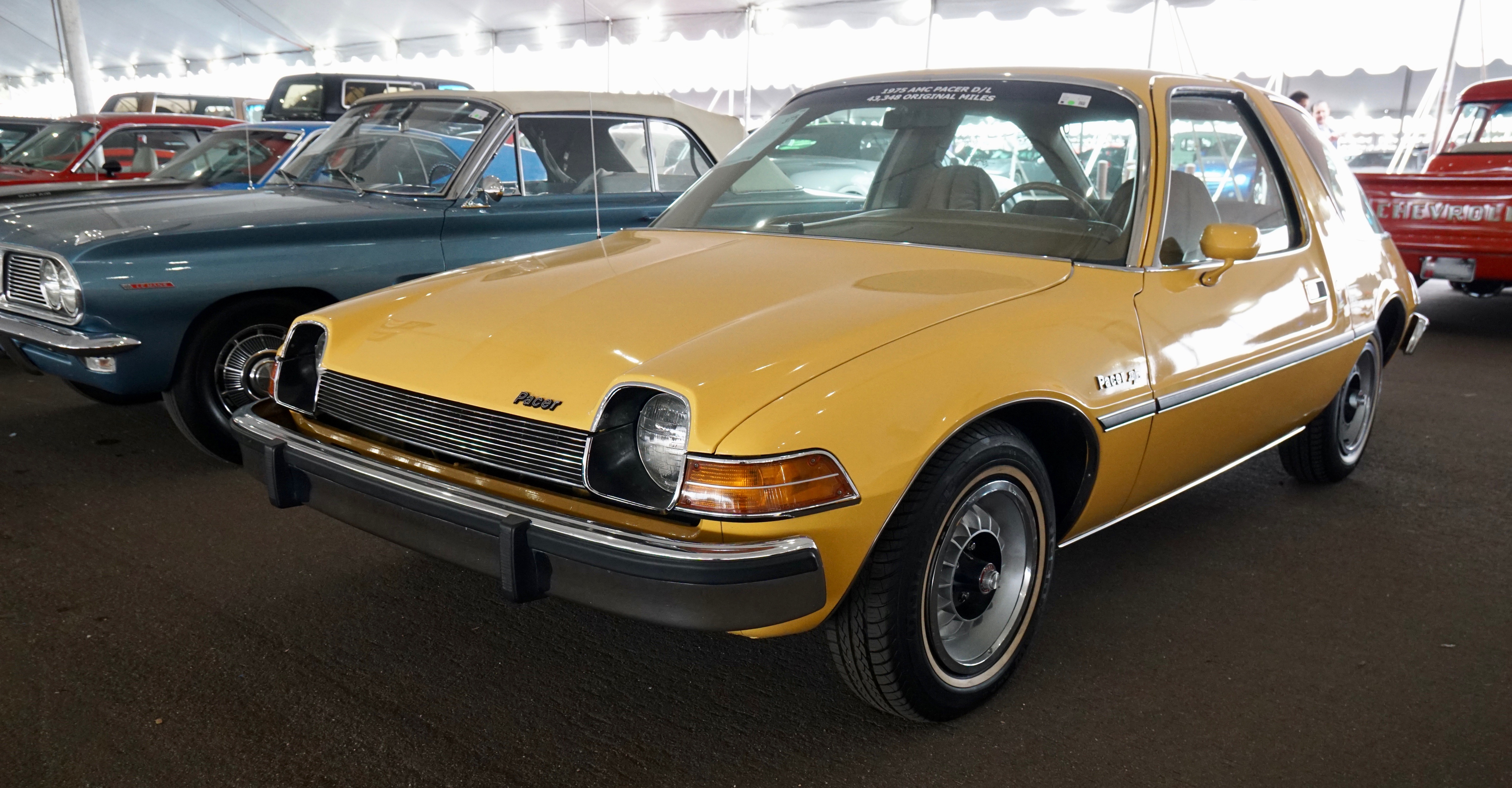 A Pacer? Yes, I know, these have been a bit of an automotive joke, but the Pacer has become more and more collectible during the past few years. This example is said to be 100 percent original and has covered only 43,000 miles from new. Just the car to show at the Concours d’Lemons in Monterey and a strong candidate for their worst in show award.

This is the car (see top photo) that David Ragan raced this year at numerous tracks, including Dover. It is quite difficult to get a car this new from a NASCAR Cup team, it is still a current model car and these cars rarely leave teams until after they are obsolete. This one is also being sold with all proceeds going to our Auction Tour sponsor, Shriners Hospitals. You are not likely to get many opportunities to buy a current NASCAR Cup series car and this would make a fantastic HPDE track car. 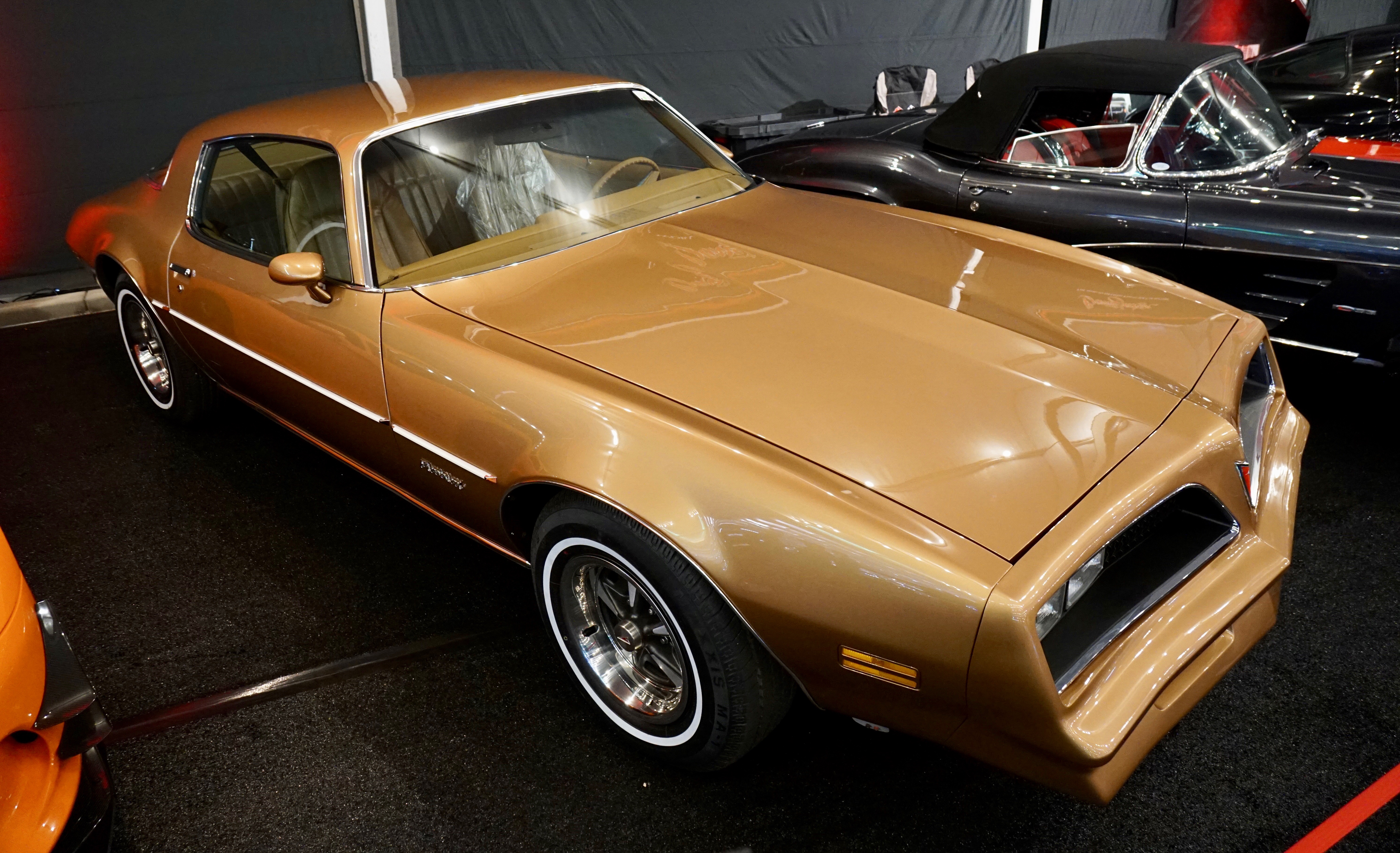 This is one of the cars that was used in the 1977 and 1978 seasons of the TV show The Rockford Files. It is completely documented and this icon of ‘70s television could slip thru the cracks and end up being a bargain. I loved this TV show and would seriously like to take this car home. 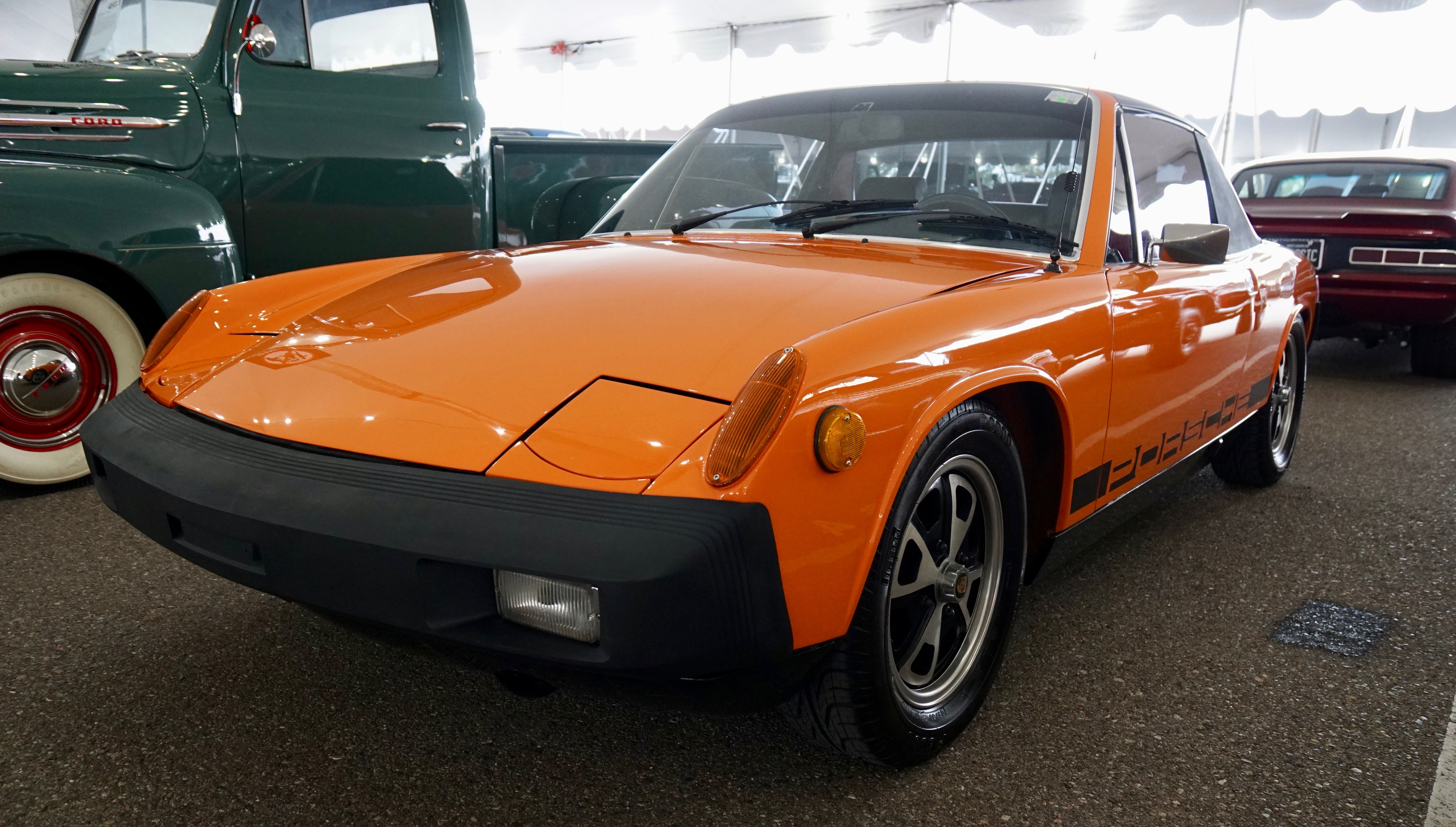 This Porsche 914, wearing Signal Orange paint, appears to be an excellent restoration. Powered by the desirable  2-liter engine and wearing alloy wheels, this car looks to be a fine example of the predecessor of the Boxster. These cars continue to go up in value. If you are interested in one, I would buy it sooner than later. 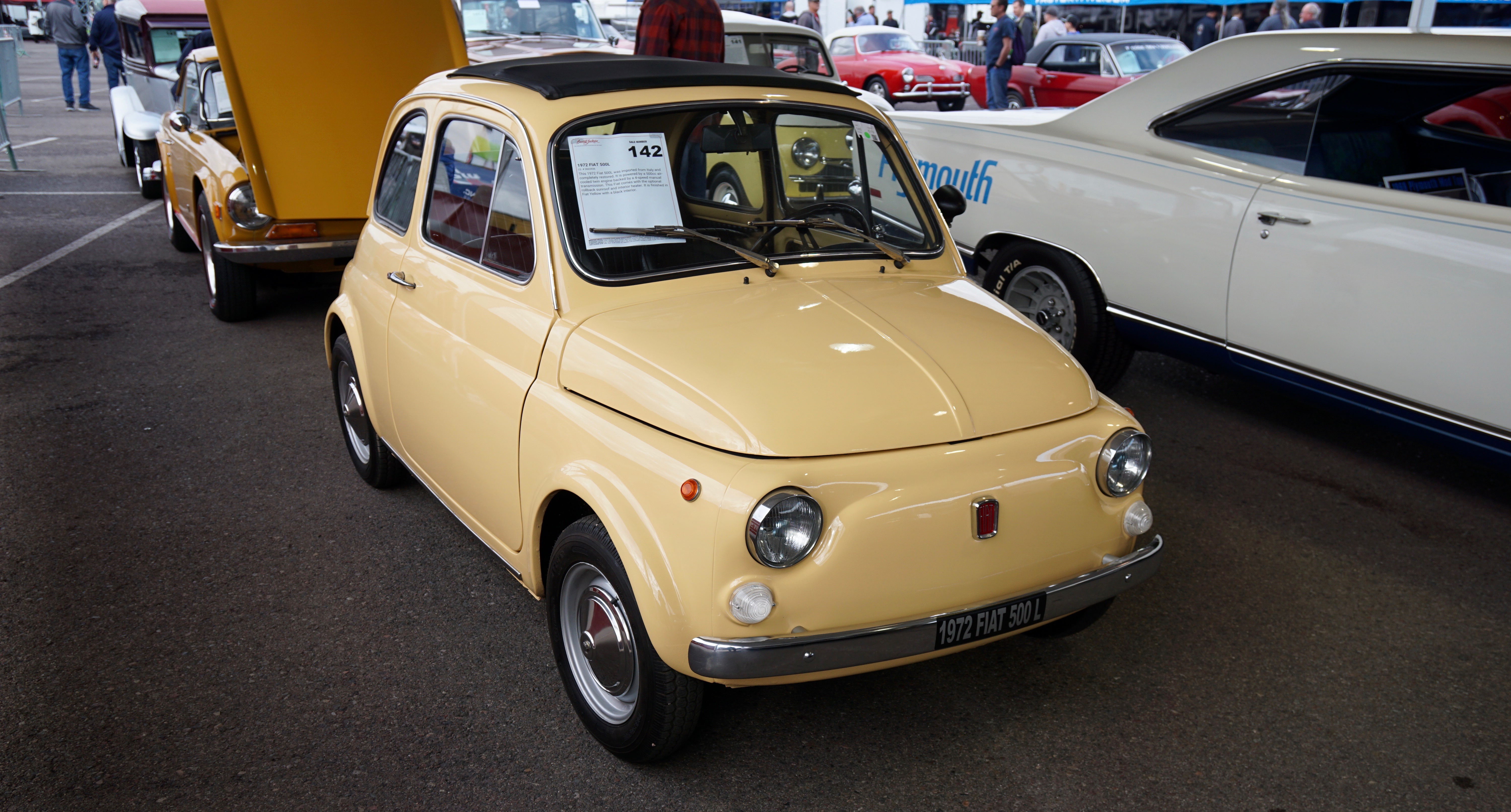 This car is one of the better restorations of a Fiat 500 I have seen recently. Many of these cars end up painted in red, and with more orange peel than a Florida orange grove. This car is finished in factory-correct and nicely done Fiat Yellow paint and has a nicely restored interior as well. Even more simple to service than a VW Beetle, the Fiat 500 is a fun and different alternative to a Mini or a Beetle. These are fun cars to drive and make people smile wherever they go. 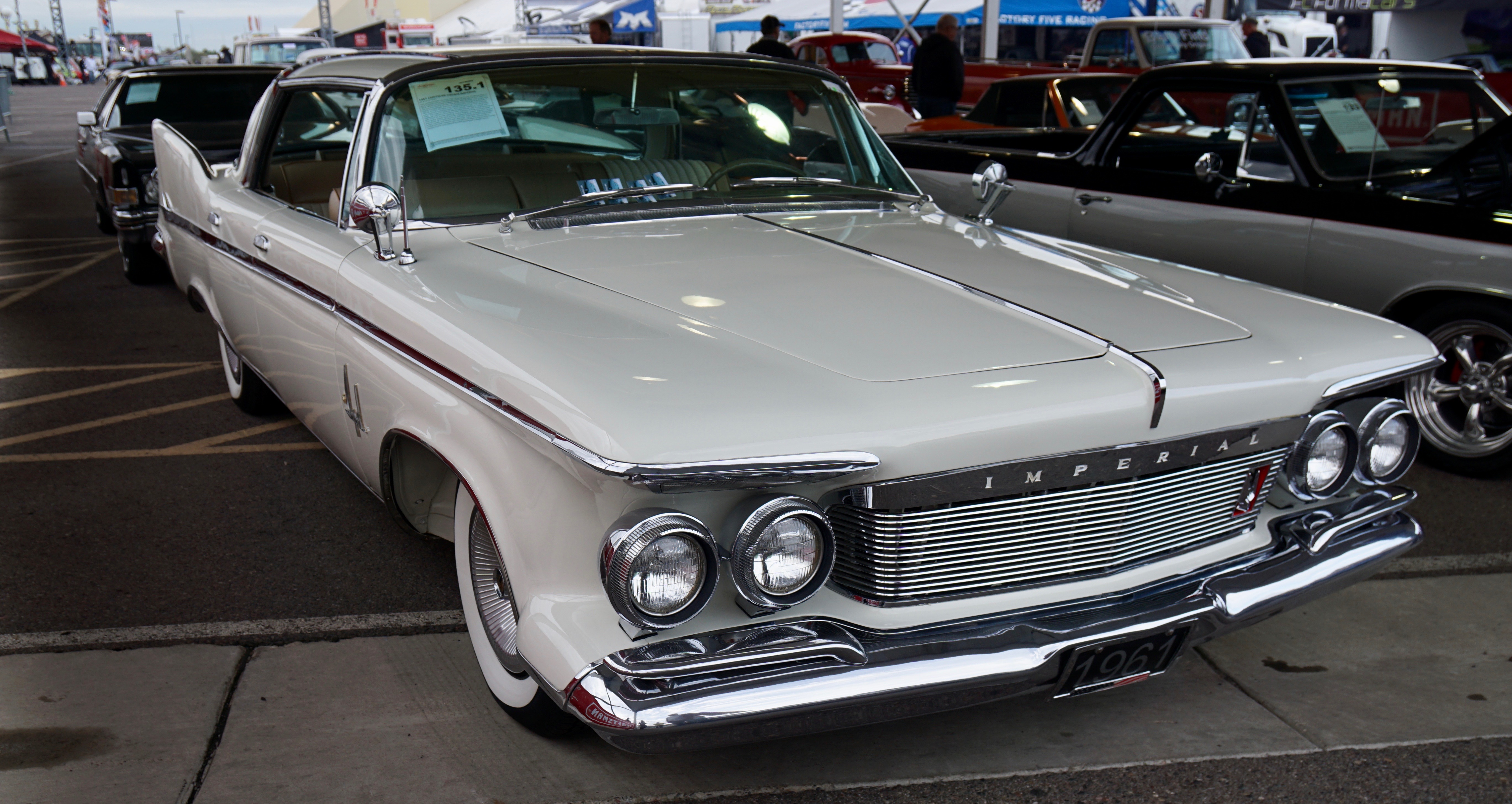 This nicely restored Imperial is one of the most flamboyant luxury cars of the 1960s, and 1961 is  my favorite year for these cars due to the headlight treatment, roof details and the fun fins at the rear. Loaded with every conceivable luxury option available, this car is the thinking person’s alternative to a Lincoln or a Cadillac of the era. You could not begin to restore this car for the price it will sell for.