Porsche fanatics will likely have the Silverstone Auctions’ Autosport International Sale on their radar this month as it will host the sale of an original 1973 911 Carrera RS 2.7.

The car is one of the first 500 models produced for homologation and it comes with a decorated motorsports history. It’s also one of 1,590 built in total. 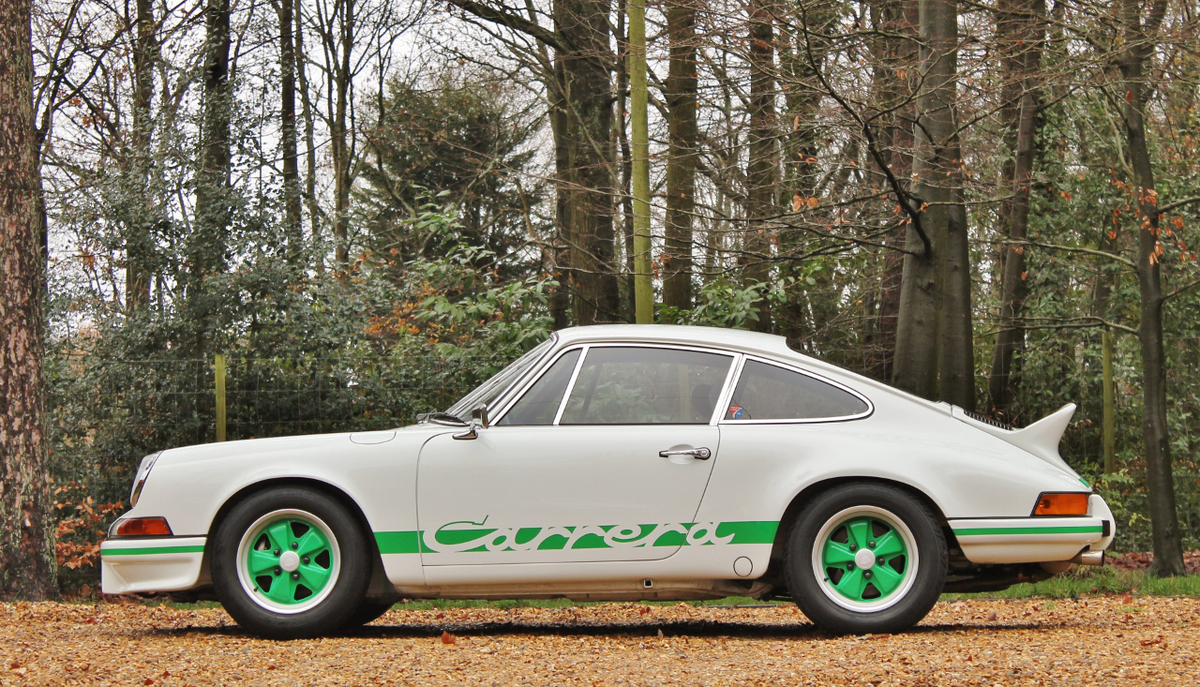 According to the auction company, the 911 Carrera RS 2.7 was first delivered to an owner in the United States in Grand Prix White with green lettering, Fuchs wheels, and the Touring specification. In 1986, the car was imported to Germany when Wolfram Thonemann took ownership, the president of the German Classic Porsche 911 Club.

While Thonemann owned the car, he campaigned it in numerous motorsports events in Germany and Europe. Eventually, the car earned the 1987 Europa Cup Class 6 Championship. Then, in 1996, the car changed hands once again, and the third owner raced the 911 Carrera RS 2.7 in a host of rally events. In 2017, the car retired from racing and was treated to a full restoration. 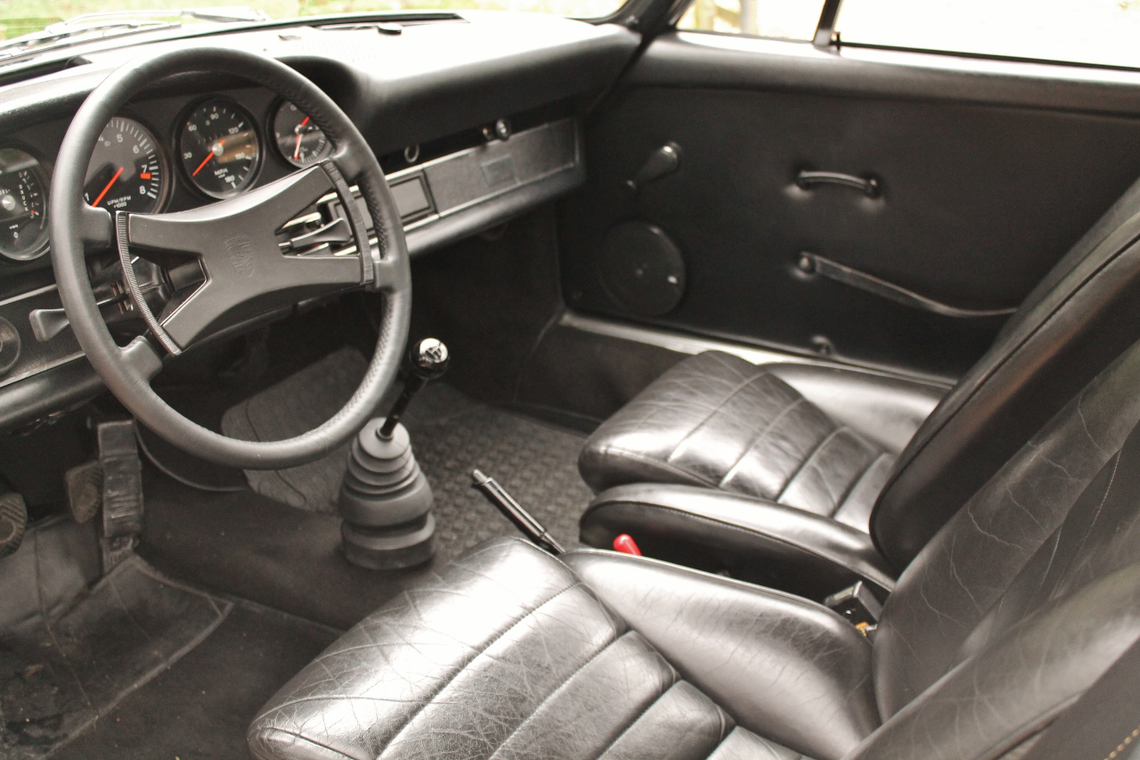 The 911 Carrera RS features a 210-horsepower 2.7-liter flat-6 engine paired with a 5-speed manual transmission. Four-wheel disc brakes and an independent suspension lie underneath. The 1973 model is capable of sprinting to 60 mph in 5.5 seconds before it reaches a top speed of 149 mph.

The car’s next owner should know all of the mechanicals and bodywork were restored with utmost precision from Premier Panel Skills, a Porsche-approved restoration shop in the UK. 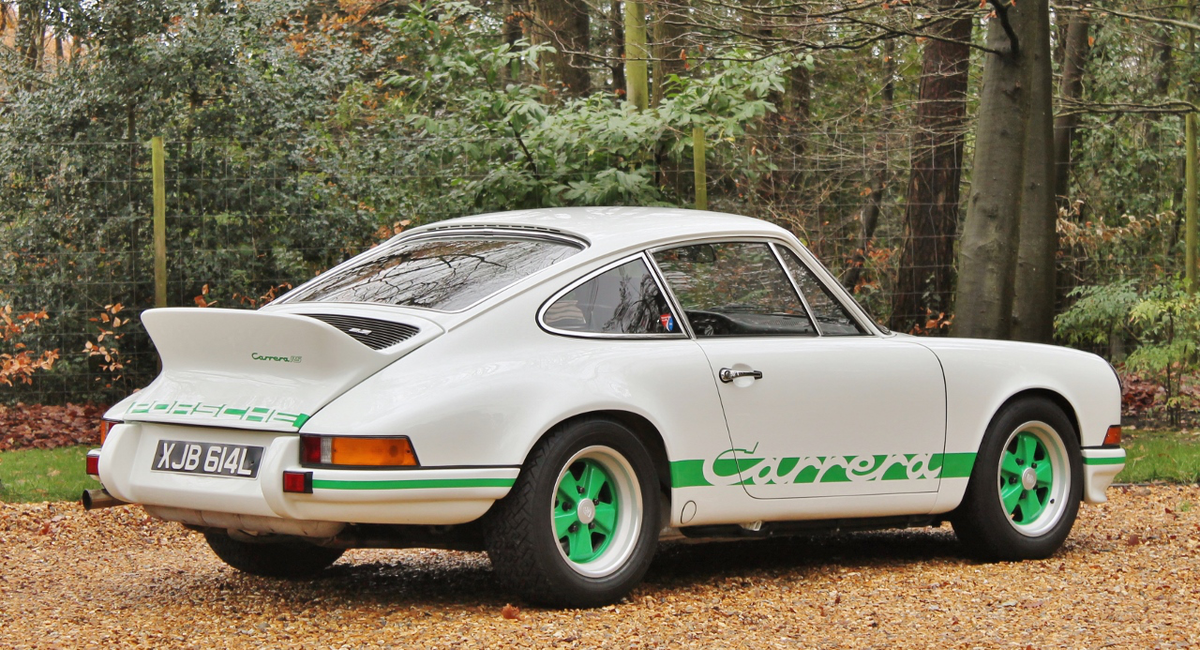 Its rarity and lineage should help the 911 RS 2.7 achieve a lofty hammer price at the auction, which will be held at Birmingham, England’s National Exhibition Centre on January 12.

Indy Split: The story of how racing ripped itself apart

Turning up the Torque: Pebble Beach to offer 5 hours of livestream concours coverage

Pick of the Day: Firebird is a nice alternative to pricey vintage Camaro