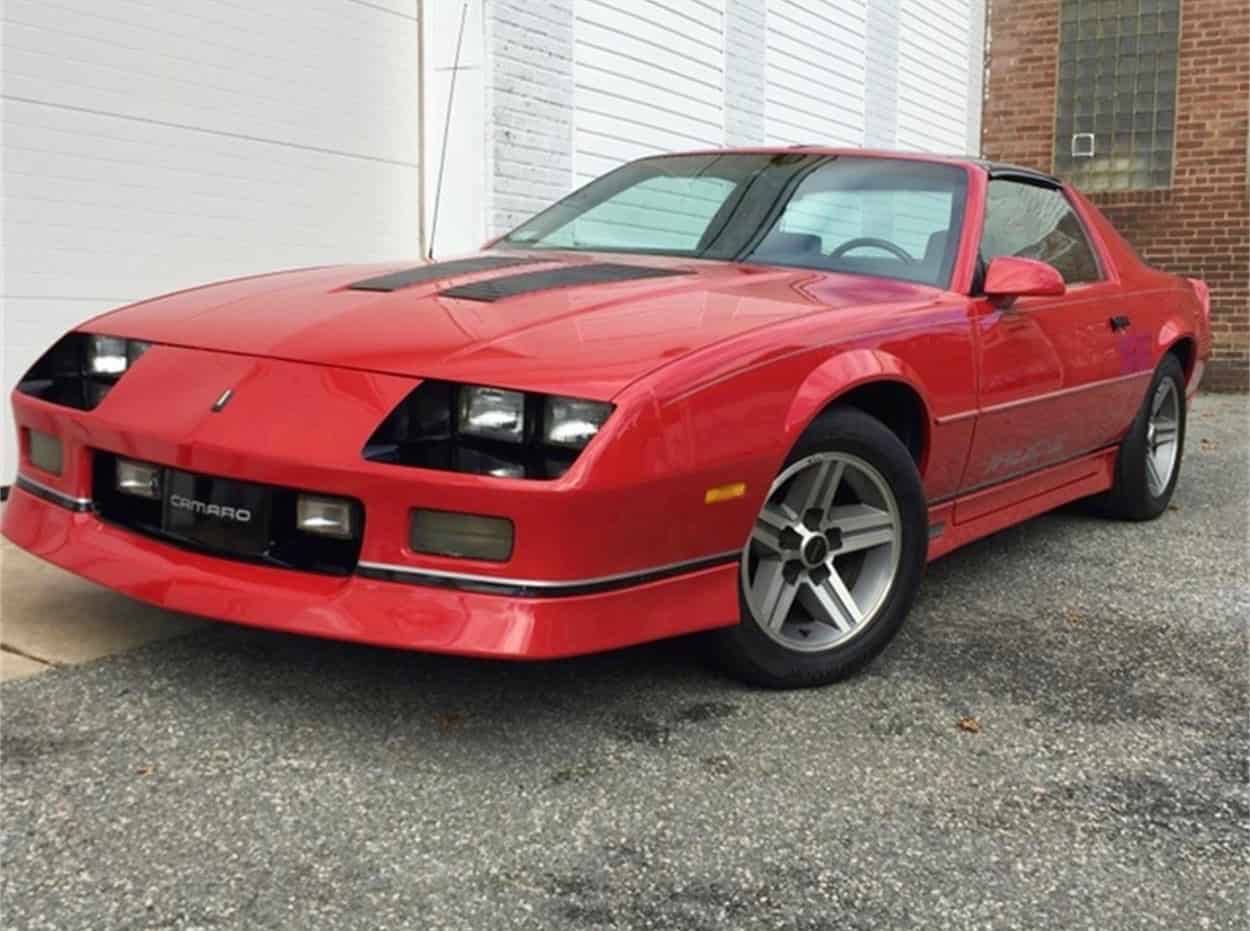 The International Race of Champions returned from a four-year hiatus in 1984 and Chevrolet again was the series supplier for the all-star series that featured top drivers from stock car, Indy car and sports car racing, and put them on track to compete against each other in identical cars.

“That should come as no great surprise,” Chevrolet proclaimed in an advertising campaign. “Camaro’s aerodynamic shape makes it a natural for these events. The profile is low, the stance is wide, the size is right — and the feel is terrific.”

The race cars were based on Chevrolet’s new 1985 IROC-Z package for the Camaro Z28, or perhaps Chevy’s new-for-’85 IROC-Z package was inspired by the modifications made for the racing series. Either way, there was a new IROC Camaro for the 1985 model year and one of them — and a one-owner vehicle at that — is Pick of the Day.

The car on offer was purchased new by the private seller advertising on ClassicCars.com. The seller says the 59,000 miles showing on the odometer is correct, and that the car has been “always garaged.”

All ’85 IROC Camaro Z28s were equipped with Chevrolet’s 305-liter V8 engine, though buyers could select from three variations. The seller of this one says the car has Tuned Port fuel injection and 215 horsepower and is linked to an automatic transmission. That package was an upgrade from the standard setup, though was available only with a 4-speed automatic rather than a 5-speed manual gearbox.

This car also has T-top roof, grey cloth seats with power on the driver’s side, as well as power windows, locks and liftgate, the seller reports.

The car is located in East Longmeadow, Massachusetts and is offered for $13,999. 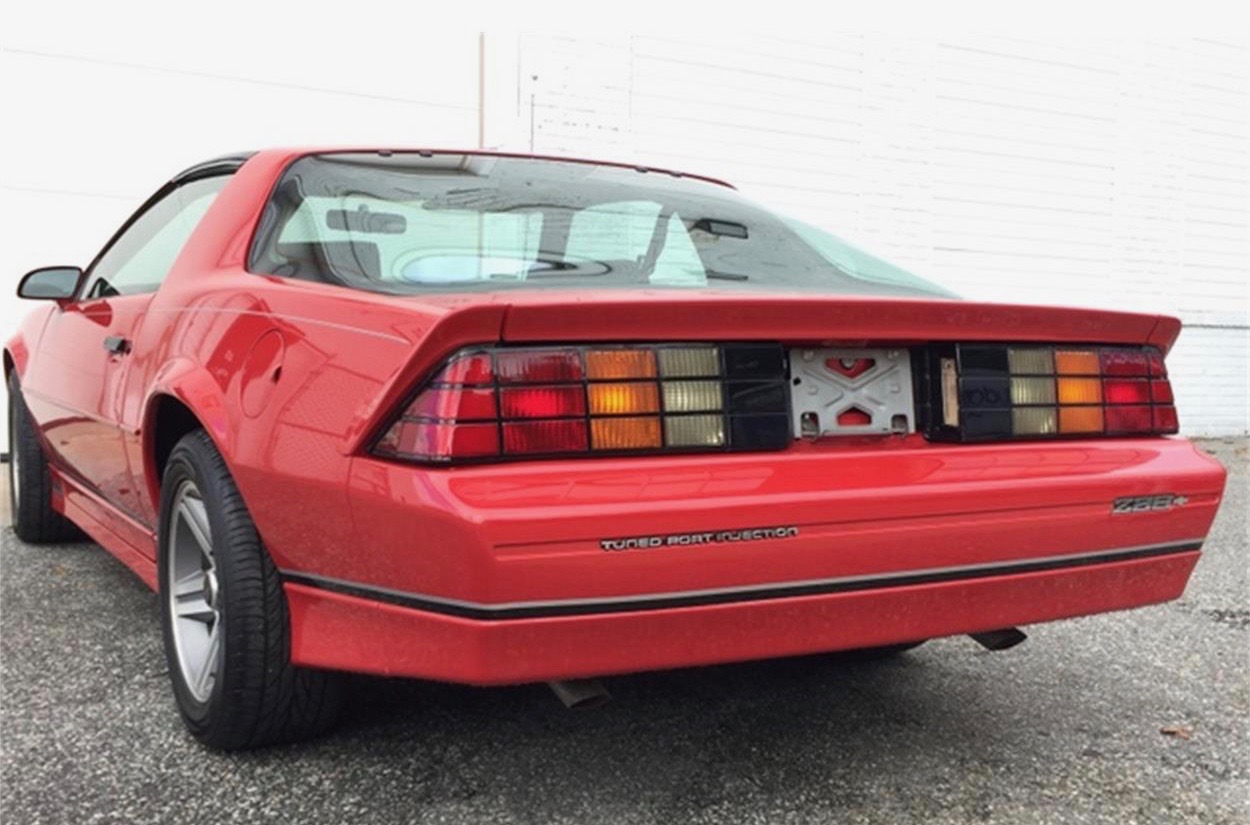