Japanese-American mashup is ClassicCars.com’s most popular car of the year

A heavily modified 1999 Acura Integra with a massive 8.2-liter Cadillac V8 engine in the back seat was the most popular car of 2018 viewed on ClassicCars.com. It was viewed by nearly 40,000 visitors to the website.

The car, which was listed by Streetside Classics in Lithia Springs, Georgia, looks stock to those not in the know, but looks can be deceiving.

According to the listing, the idea was to keep the car as close to factory standard as possible but to make it a true sleeper. Outside, the only visible upgrades appear to be custom vents at the rear of the car and upgraded headlights, as well as the wheels, exhaust and paint.

We’re guessing that misconception only lasts as long as the driver keeps his or her foot off the accelerator pedal. In the car’s hatch sits a 1970s Cadillac V8 was equipped with twin 65mm turbochargers connected with a 950 CFM carburetor and breathes out of “giant mufflers” mated to dual exhaust pipes that exit the car directly under the license plate.

That engine is paired with a TH425 3-speed automatic transmission typically used in the Eldorado. No horsepower rating was provided, though Cadillac did produce an 8.2-liter capable of 400 horsepower and 550 pound-feet of torque in 1970 –- without modifications.

The car rides on a Cadillac subframe and suspension.

“This isn’t a car for just anyone but that’s entirely the point,” the listing read. “If you’re a special kind of crazy that loves speaking softly and carrying a big stick, this Acura delivers in a very big way.”

As of publication, the Acura-Cadillac mashup was still for sale. The asking price is just under $26,000, which seems a worthy price to blow the tires off the car next to you at the stoplight.

A majority of the top 10 most-viewed listings on ClassicCars.com in 2018 were for American-made cars, most of them were of the muscular variety.

The second-most popular car was a gorgeous 1969 Ford Mustang Mach 1 that, according to the seller, was one of just 351 sold with a black paint job and gold accents. The Mustang had been restored and was inspected by Randy Reed, the official mechanic for Gooding & Company during Monterey Car Week. 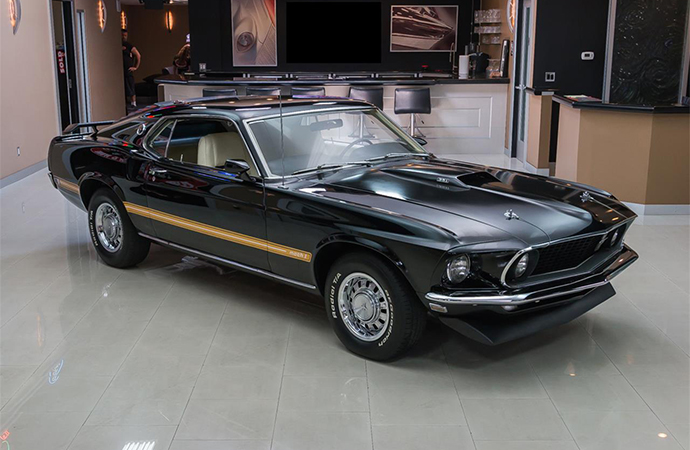 That was followed by a 1965 Ford Thunderbird that was nearly all-original. The car retained its factory 390cid V8, though some new parts have been added around it. The seller claimed the Thunderbird, originally sold in California before being brought to Arizona, was rust-free and had just 53,000 miles on the odometer. 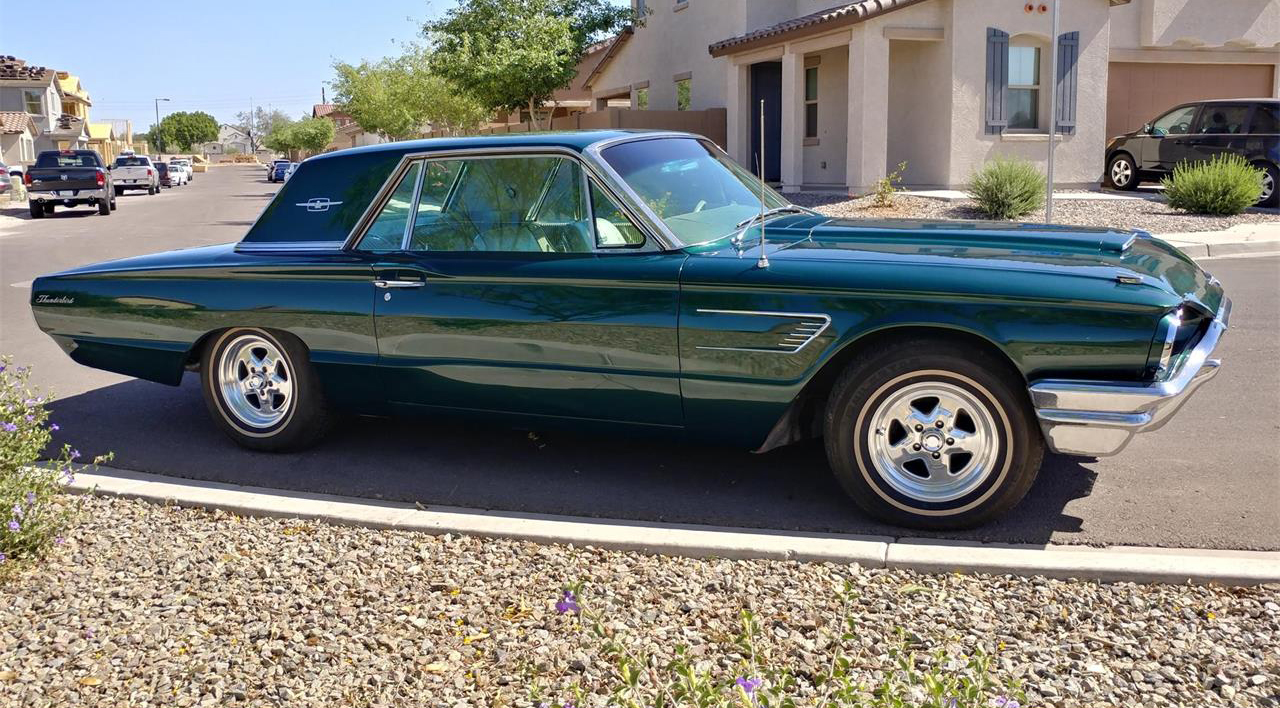 The fourth-most popular car could be on its way to becoming a show car. In fact, the 1970 Pontiac Firebird looked to be about seven different colors, and the seller said it ran strongly. The interior appeared to be in pretty good shape and, considering the sub-$9,000 price tag, the Firebird could make for a great project car. 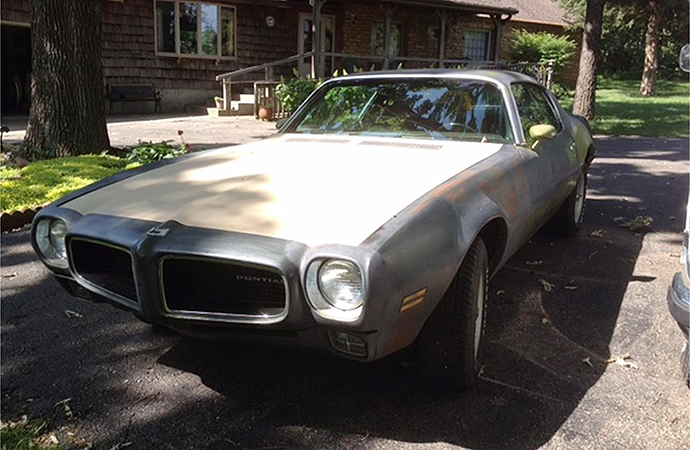 Another possible project, a 1967 Chevrolet Impala fastback, rounded out the top five. Though it was admittedly in better external shape than the Firebird, the Impala was a “perfect candidate for restoration,” according to the listing. The rebuilt 350cid V8 had about 32,000 miles on it. 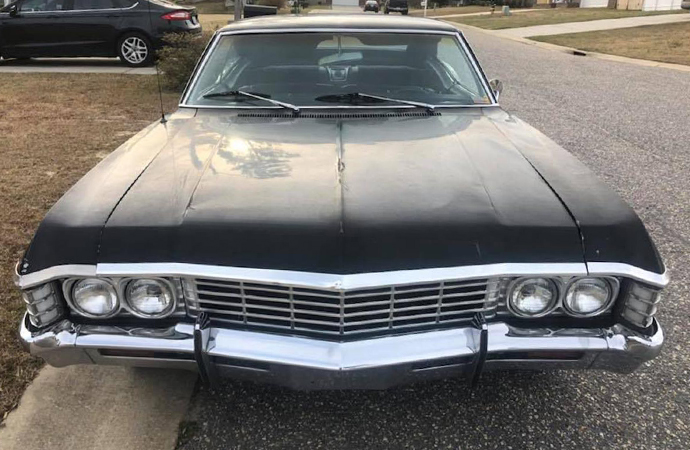 Surprisingly, the car users searched for most on ClassicCars.com — a 1969 Dodge Charger — didn’t show up until the sixth spot on the most viewed car list.

It’s worth mentioning that two European cars, a 1962 Volkswagen bus and a 1974 Triumph Spitfire, were among the top 10 cars viewed on ClassicCars.com.

For comparison, the most-viewed car last year was a 1967 Shelby GT500. That was followed by a long run of American-made vehicles. In fact, only one foreign-built car — a 1960 Volkswagen bus — finished in the top 20.

No Japanese-made cars were in the top 100.