Some American heroes are larger than life, but the late Carroll Shelby was much more than that. He was even larger than his own legend, which was enormous.

Shelby, who passed away in 2012 at the age of 89, was one of the true giants of the American automotive and motorsports industries, a brilliant pioneer, a colorful character and a man who changed the world for the better.

At the Barrett-Jackson Scottsdale auction, which run January 12-20 at WestWorld of Scottsdale, a pair of 1999 Shelby Series 1 convertibles will be sold, both with no reserve. The cars, two of just 249 produced, are both special, as is the man who created them.

The first thing that stands out about these cars, each of which will be sold with no reserve, is that the Series 1 is the only car designed and engineered from a clean sheet of paper by Carroll Shelby himself and built from the ground up. 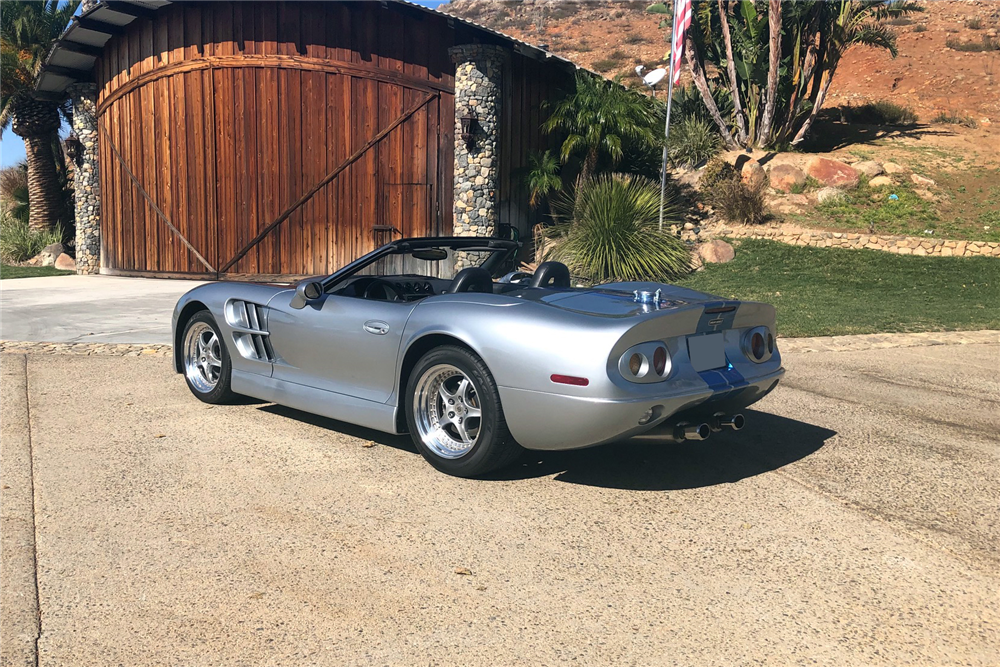 Power for the Shelby Series 1 models comes from the Aurora V8 engine, which was the basis of the powerplant used by the Indy Racing League in the early 2000s. This 4.0-liter V8 is a marvel of engineering, with sequential fuel injection, double overhead cams and high-flow dual exhaust, producing 320 horsepower and 290 pound-feet of torque.

Given the Shelby’s light weight of just 2,650 pounds, the Aurora V8 is enough to rocket it from zero to 60 miles per hour in just 4.4 seconds, with a top speed in excess of 170 mph. That top speed, by the way, is about 15 mph faster than an original Shelby 427 Cobra. These are real-deal, serious high-performance cars. 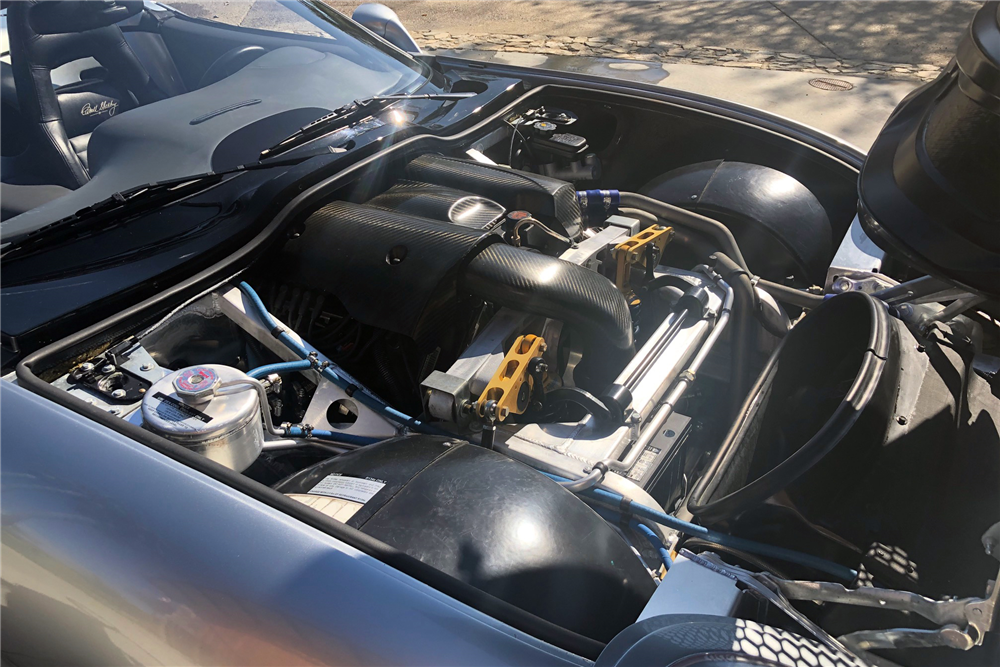 While it’s good that the Shelby Series 1 is fast in a straight line, it also handles like it’s on rails. That’s because Shelby had the foresight to build the Series 1 as essentially a front mid-engine car. The frame is high-strength extruded T6 aluminum with an all carbon-fiber body, and the engine is mounted low and aft of the front suspension, giving it perfect 50-50 weight distribution.

A ZF 6-speed manual transmission and huge four-wheel power disc brakes add to the driving enjoyment and performance capabilities. Other standard features of the Shelby Series 1 include power-adjustable leather bucket seats with power windows and locks, air conditioning and a high-end Monsoon sound system. Everything you need and nothing you don’t.

At Barrett-Jackson Scottsdale, these two 1999 Shelby Series 1s that will cross the auction block are equally desirable and sure to please any collector. 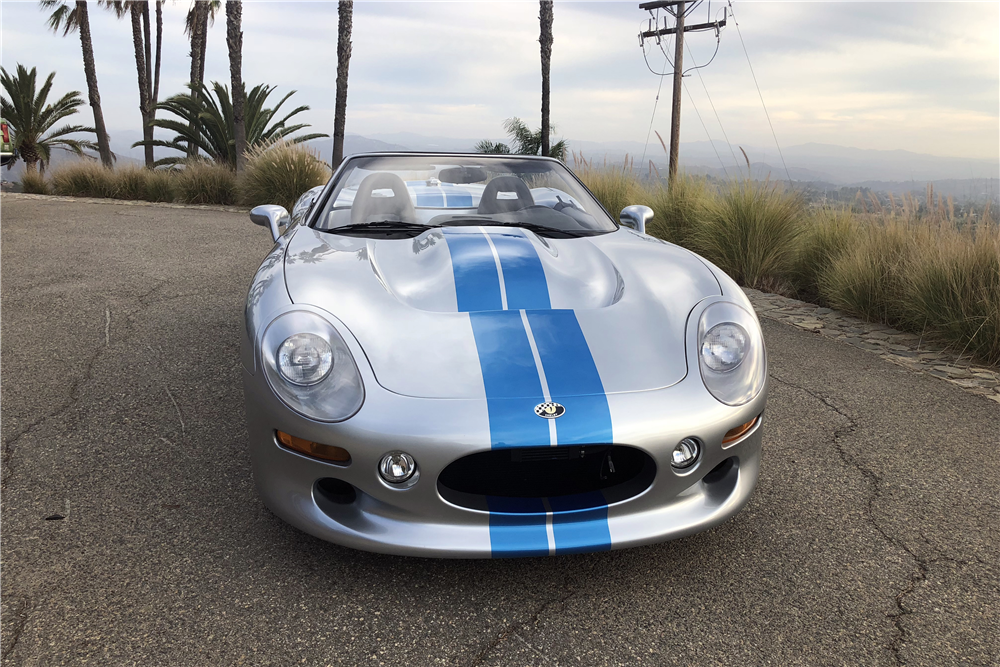 Serial No. 219 of 249 comes complete with its original window sticker, owner’s manual from Shelby American and limited-edition leather embroidered jacket designed by Jeff Hamilton. This car is completely original, except for the battery, and has 544 actual miles.

Serial No. 123 has all the Shelby Series 1 features and was personally signed by Carroll Shelby himself. According to the consignor, this car was always garage-kept and meticulously maintained, with just over 1,500 actual miles. 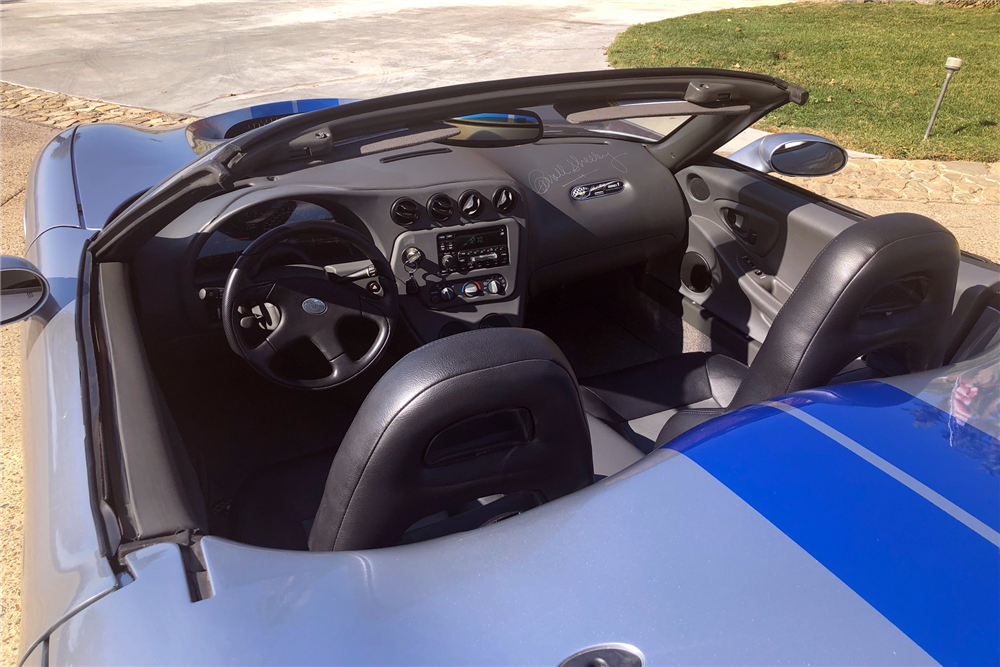 So, two spectacular original 1991 Shelby Series 1 convertibles will cross the Barrett-Jackson Scottsdale auction block with no reserve. Both are about to find new homes.