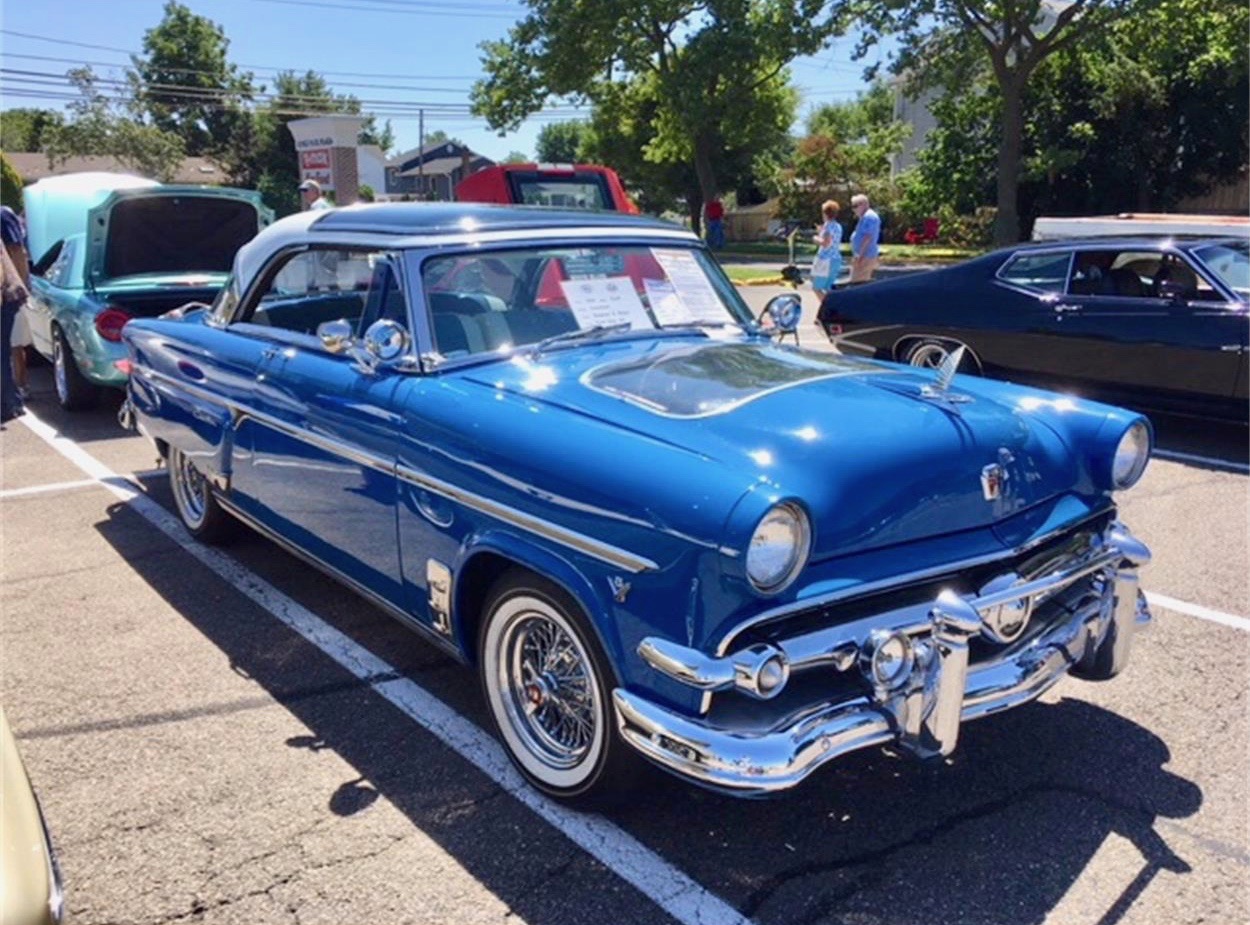 Pick of the Day is a 1954 Ford Crestliner that not only is rare but has a mysterious history.

According to the advertisement on ClassicCars.com, the private seller of this bright-blue hardtop coupe points out that Ford produced a run of only 200 such special-edition vehicles, which were equipped not only with glass roof panels but with a glass hood window to showcase the cars’ engines.

The cars were sold only for display in Ford dealership showrooms. The seller notes that this car went to a Ford dealer in Washington state.

The seller also notes that the car was equipped with 27 factory options, including air conditioning, under-hood lighting and power windows and seats.

According to the ad, the seller bought the car in 2014 after it had spent 20 years in the possession of the Federal Bureau of Investigation, and that the car title is from the FBI.

We did a little non-federal investigation and found more about the car on the inthedriveway.com website, which notes that only 1.1 percent of 1954 Fords were equipped with the plexiglas Skyliner roof and that the 200 dealer specials with the see-through hoods were done to show off in their showrooms Ford’s new Y-block V8 with overhead valves

The website also quotes the car owner who bought the car at an online auction as saying that, “Every once in a while, they have a car that was owned by the FBI. I was the high bidder.”

The seller adds that the FBI stored it in an air-conditioned garage in Quantico, Virginia, but the seller had yet to find out why or how the car had come into FBI ownership.

In the ClassicCars.com advertisement, the seller says that he did find a traffic ticket issued to the car in 1954 in Oregon, and that he also has the “original books and brochures” and all of it will go to the next owner.

In addition to its rebuilt V8 engine, the restored car has a manual transmission, power leather seats, power windows, brakes and steering, and shows 36,790 miles on its odometer. 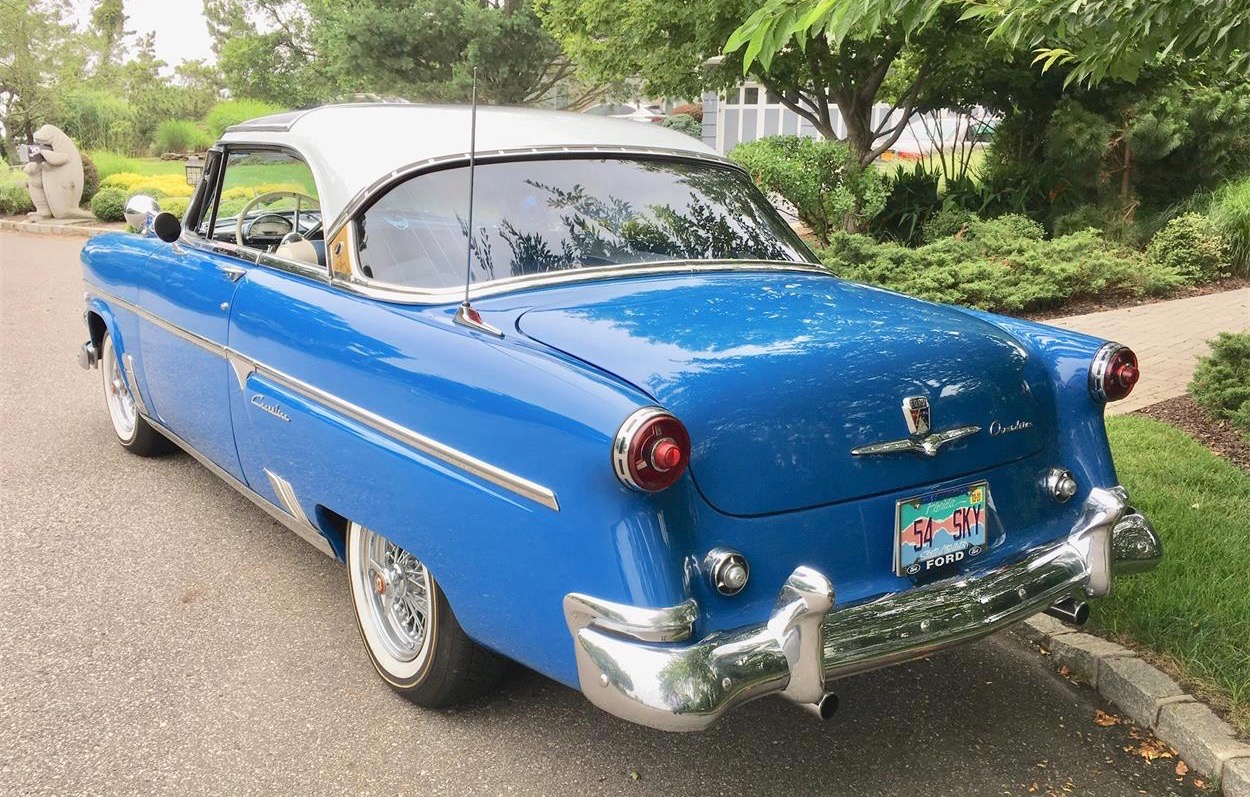