Earnhardt-raced Dodge is Pick of the Day 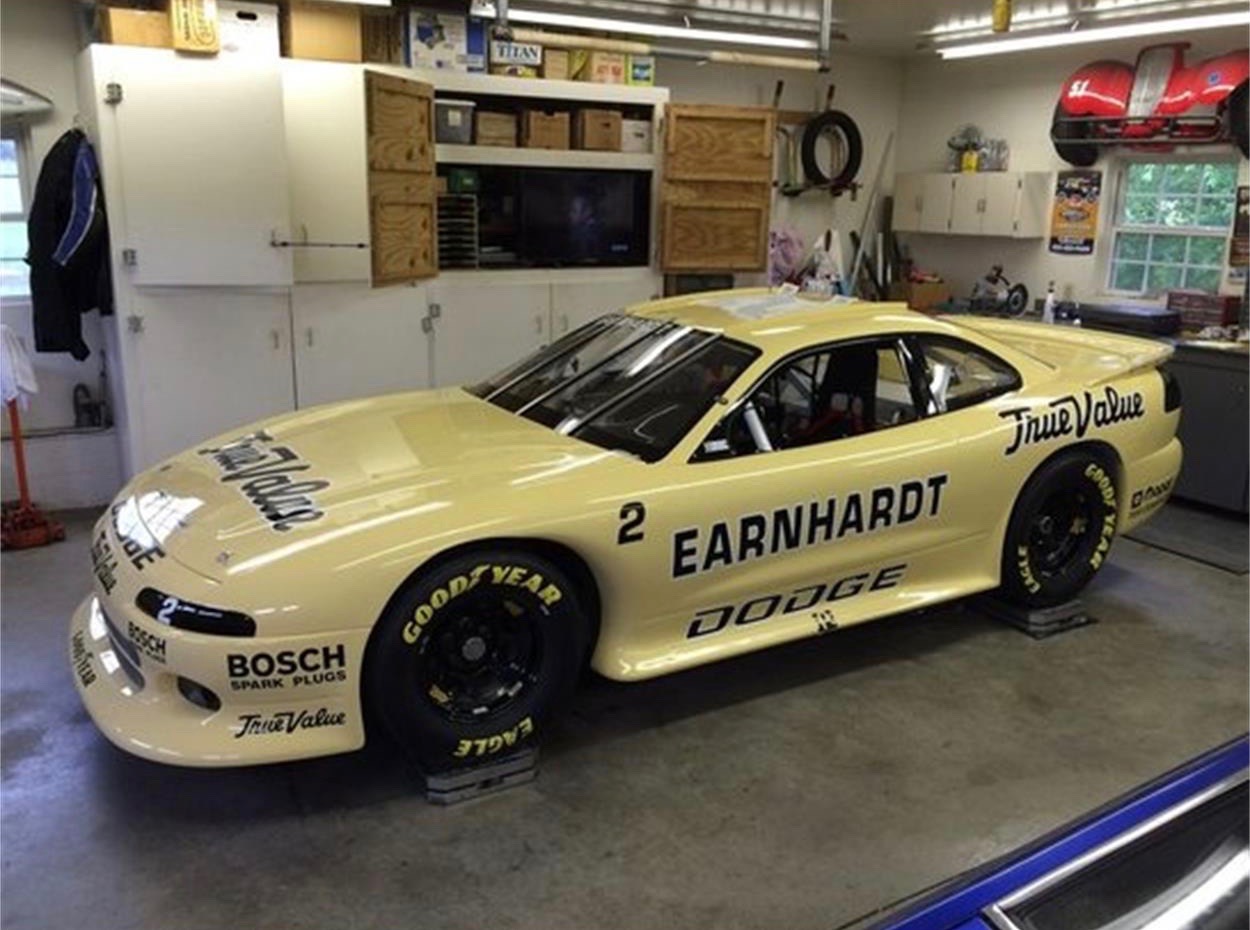 Celebrity provenance boosts the price of collectible cars, and the Pick of the Day reportedly comes with about as much of that as possible — it’s a 1994 IROC Dodge Avenger raced by, among others, the late Dale Earnhardt Sr., and driven by him to victory at Talladega in 1995.

According to the advertisement placed on ClassicCars.com by the car’s private owner, the chassis actually dates to 1984 and is a Banjo Matthews chassis originally bodied with a Chevrolet Camaro body for the International Race of Champions.

“When IROC switched to Dodge Daytonas in 1990, the chassis was retrofitted with Dodge power and the Daytona body,” the seller says. “Finally in 1994, the IROC race cars were all fitted with the Dodge Avenger bodies. 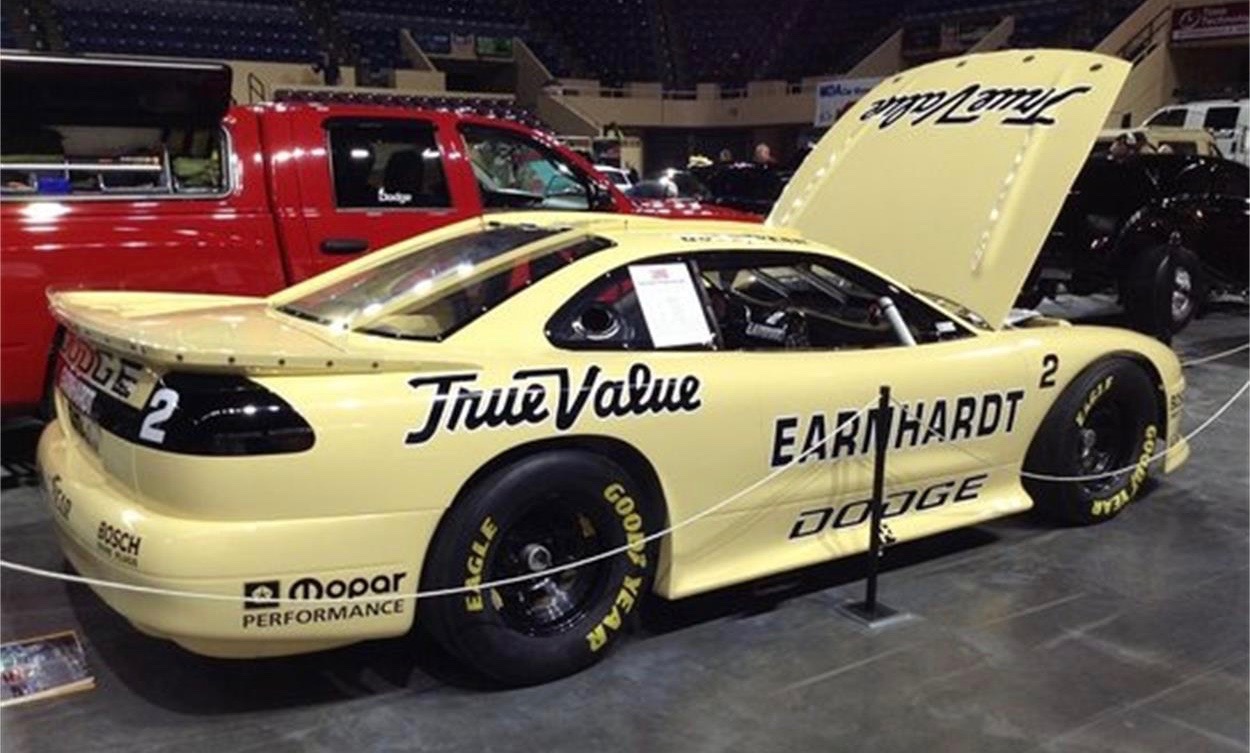 “This car retains one of the original IROC Dodge 355 cu. in 9:1 compression race engines, with only 45 hours runtime since last rebuilt by Ilmore Engineering.”

“This car is ready for track fun or a museum,” the seller adds. “Currently set up in road course configuration, but since its restoration has only been used for car shows and cruise-ins, where it is always a crowd favorite.”

According to the seller, the car competed in seven of eight IROC race in 1994 and 1995. Mark Martin drove to it victory at Darlington in 1994. Tom Kendall, Danny Sullivan, Rusty Wallace, Ken Schrader and Steve Kinser also drove the car, as did Earnhardt Sr.

After the end of IROC, “this car became one of twelve IROC Avengers that were used as promotional ‘school’ cars by the Penske-run Marlboro Racing Experience from 1999 to 2010. Those twelve Avengers were all rebuilt, painted Marlboro red and white, and fitted with passenger seats.

“This car was recently restored back to 1995 race appearance, except minor mechanical upgrades and that passenger seat were retained,” the seller says.

The seller adds that the car, located in Las Vegas, Nevada, is being offered for the first time since its restoration in 2016. The price is $160,000.