Henry Portz was one of the elder statesman of the ACD Club, and was a passionate collector and restorer of Cord automobiles.

In the late 1960s, Portz purchased this 1937 Cord 812 Sportsman S/C cabriolet on offer at the upcoming Barrett-Jackson auction in Scottsdale. At the time Portz bought it, the car needed a full restoration. It was affectionately referred to as “The Hulk” in more than one issue of the ACD newsletter during the 1970s.

Portz spent a lifetime accumulating parts for the restoration, which commenced in the 1980s. The restoration took him 30 years, but the end result was this very fine Cord Sportsman. 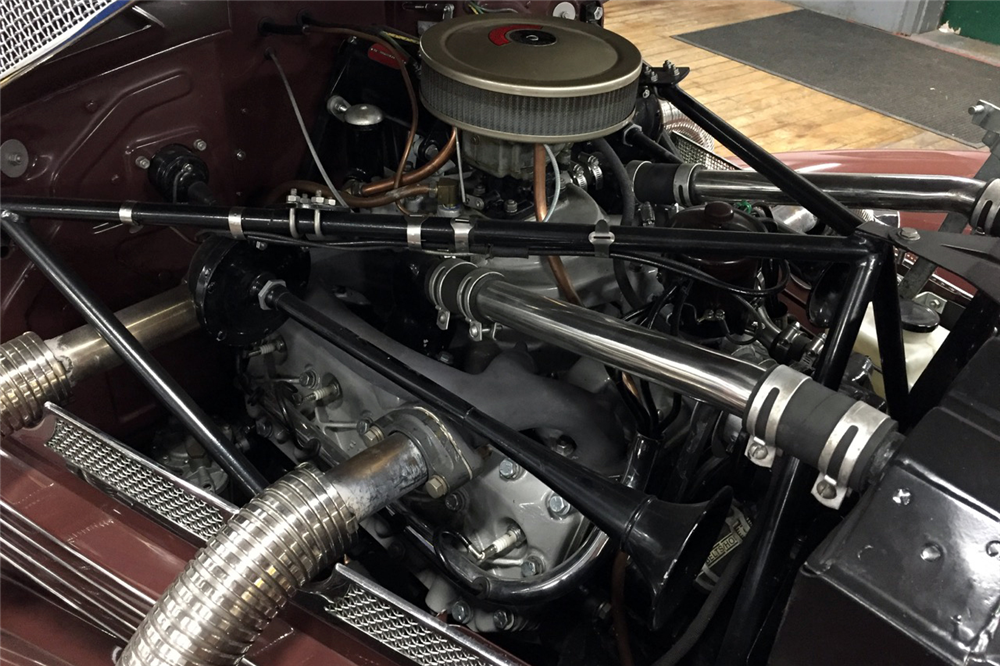 Soon after completion in 2011, well-known collector Jules Huemann and his wife convinced Henry to sell his car. Huemann then sold the car to a famed Danish collector.

Because of Portz’s efforts, this car comes equipped with scarcely seen Cord factory options. There are no build records from the factory, so what this car originally came equipped with is unknown. 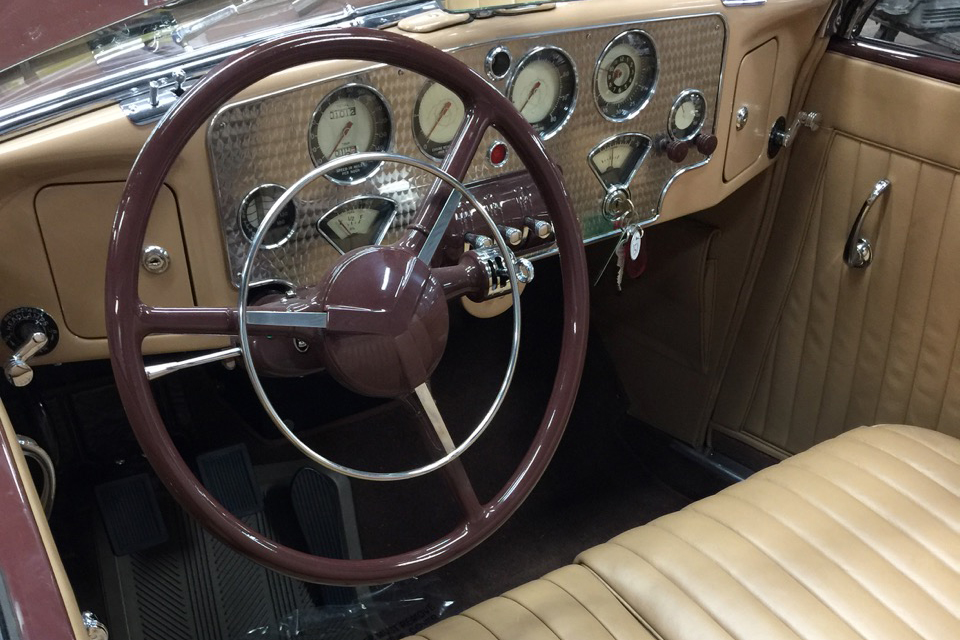 This Cord is powered by a supercharged 289cid 8-cylinder engine mated to a 4-speed manual transmission. It is also equipped with a Startix starter, correct Stromber AA25 carburetor, Air-Maze air cleaner, original mechanical and hidden electric fuel pumps, and a Cord stainless exhaust system with factory accessory exhaust cut out.

This car is fully restored and was invited this year to The Quail, A Motorsports Gathering; the first time it was ever shown. 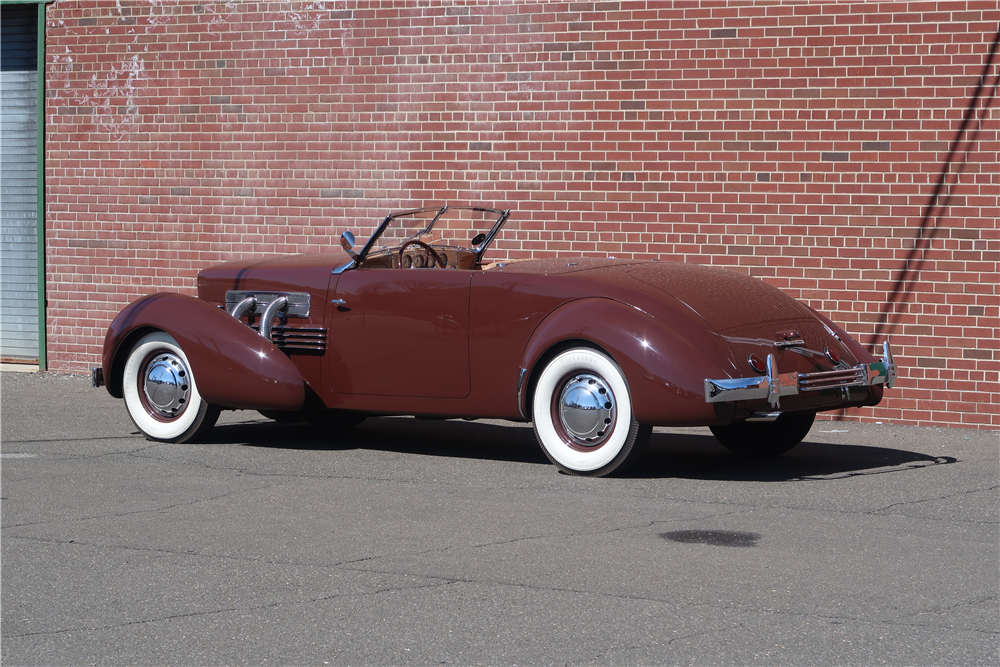 The paint and exterior are just as they were when restored. The interior was done with the best available materials from legendary Cord restorer Rick Hewlett. Due to improper preparation for shipping overseas, the original engine froze, and a newly restored engine was sourced. The engine was correctly installed and stamped with full notification to the ACD Club to match the damaged engine it replaced.

The car is now show-ready, and runs and drives well. The ACD Club featured it on the cover of one of their newsletters as one of the most beautifully restored Cords in existence.