Dale Stewart, bassist for rock band Seether, will auction off his one-of-a-kind 1930 Ford Model A built by Classic Car Studio at the upcoming Barrett-Jackson sale in Scottsdale, Arizona.

“This has to be one the baddest builds from our show with an exterior that features a distressed finish and brass aircraft rivets as well as a custom roof made of zebra wood,” Noah Alexander, owner of Classic Car Studio, said in a news release. 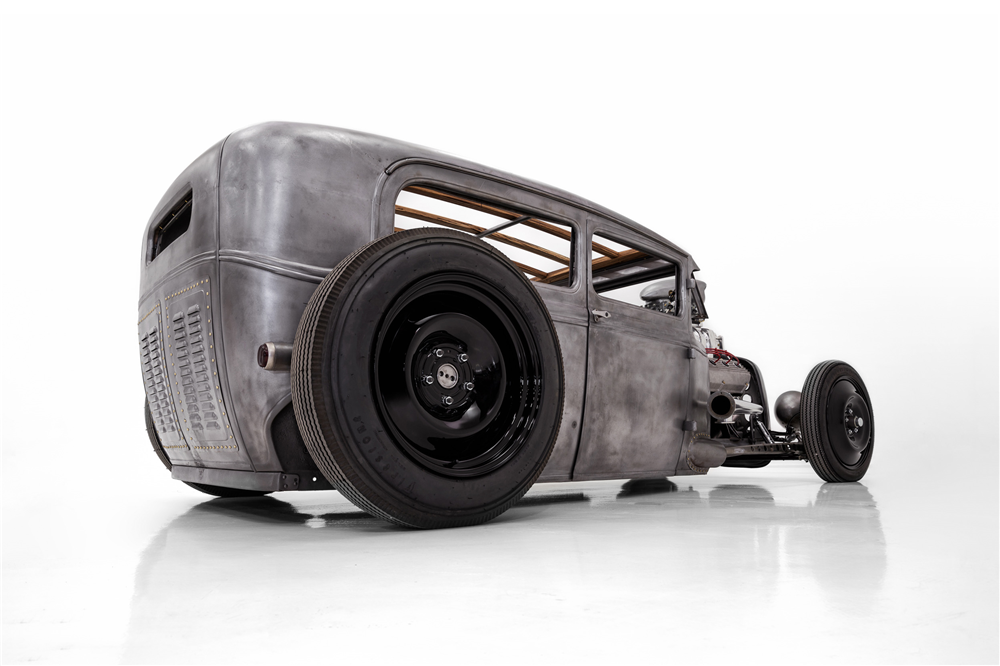 The all-steel Model A was featured in the second season of Speed is the New Black. It has a custom interior handcrafted from sheet metal, including the dashboard and seats.

Under the hood sits a supercharged 33cid Chrysler Hemi engine mated with a TCI 700R5 automatic overdrive transmission. The rear end is a John’s Industries 9-inch with a 4.10 gear ratio. 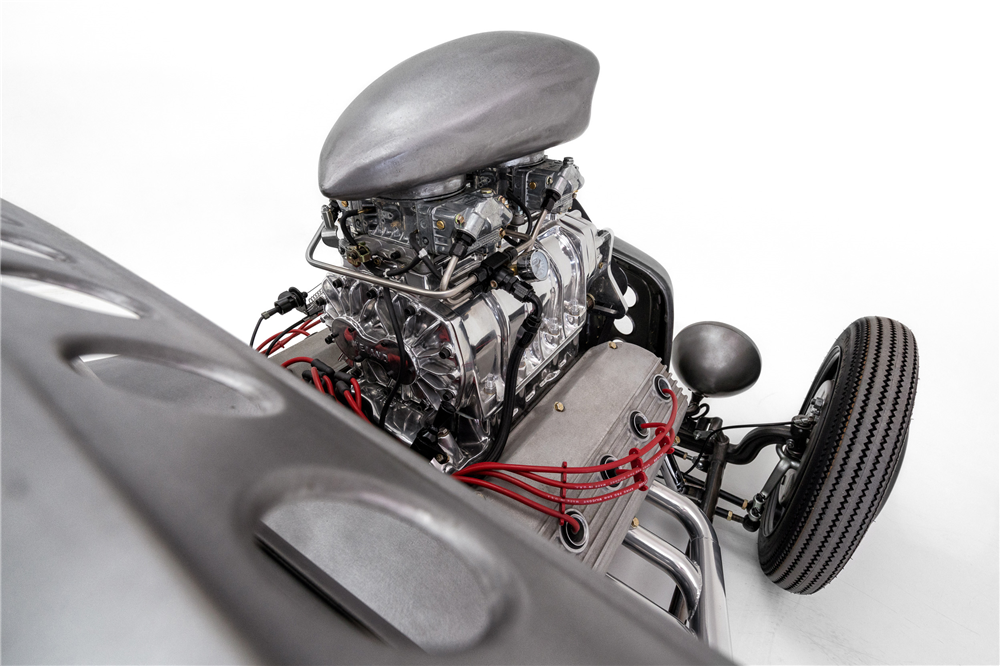 The highest bidder will take home more than just the custom Model A. 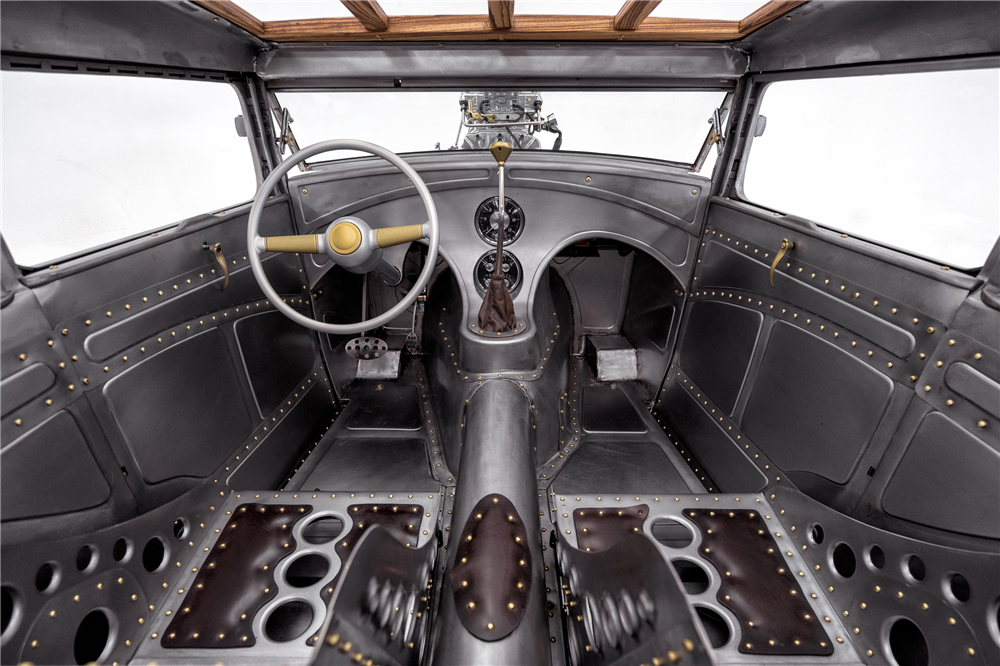 “As if the rod wasn’t already ‘seething’ with style, Dale is going to give the winning bidder a signed bass he’s used to play at shows all over the world,” Alexander said.

Barrett-Jackson’s annual auction will be held January 12-20 at WestWorld in Scottsdale. For more information, head to the auction website.