Eight in contention for Best of Best honors

Eight Best of Show winners from major 2018 concours d’elegance events are finalists for The Peninsula Classics Best of the Best Award. The winner is to be announced February 7, 2019, at The Peninsula Paris during Retromobile.

Two of the eight finalists are owned by David and Ginny Sydorick, who won at the Cavallino Classic with their 1956 Ferrari 250 GT coupe by Zagato and at Pebble Bech with their 1937 Alfa Romeo 8C 2900B Berlinetta by Touring. 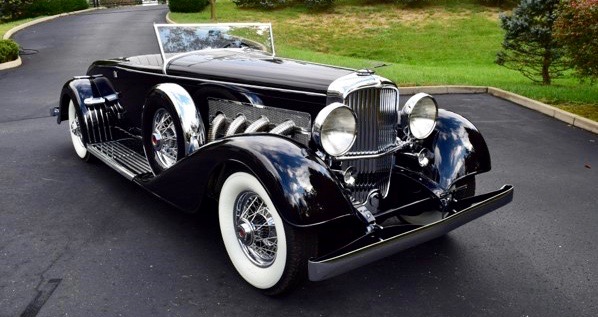 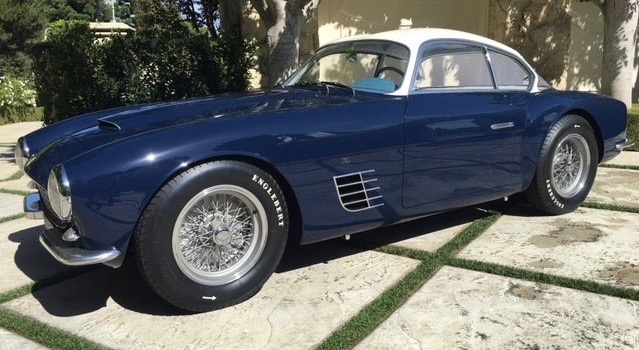 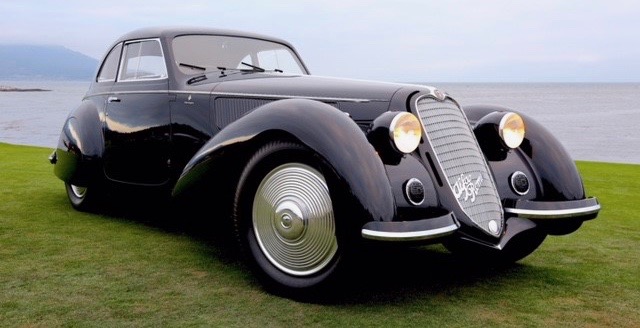 A panel of 26 people will select the car to receive the Best of the Best accolades. New to the panel this year are jeweler Laurence Graff and architect and motorcycle enthusiast Peter Marino.

Among the other judges are car designers Chris Bangle, Peter Brock and Ian Callum, auto executives Henry Ford III and Ratan Tata, and collectors that include Ralph Lauren, Jay Leno, Nick Mason, Rana Manvendra Singh and the Earl of March (founder of the Goodwood festivals).   I took out ‘such as’ in two place since you already have ‘among’