More than 250 cars were on the auction docket.

The Wraith commanded a final sale price of $216,675. The car, which is still under factory warranty, has a white interior wrapped in a white paint job. It was originally purchased at a Rolls-Royce dealer in Beverly Hills, California.

A 1967 Ford Mustang Fastback designed to look like the Eleanor hero car from the remake of Gone in 60 Seconds fetched the second-highest sale price. The officially licensed Eleanor Tribute Edition build has a 428cid V8 engine paired with a four-speed Toploader manual transmission. It also had Vintage Air, custom rally seats, power steering and a non-operational nitrous system. The Mustang was hammered at $147,000. 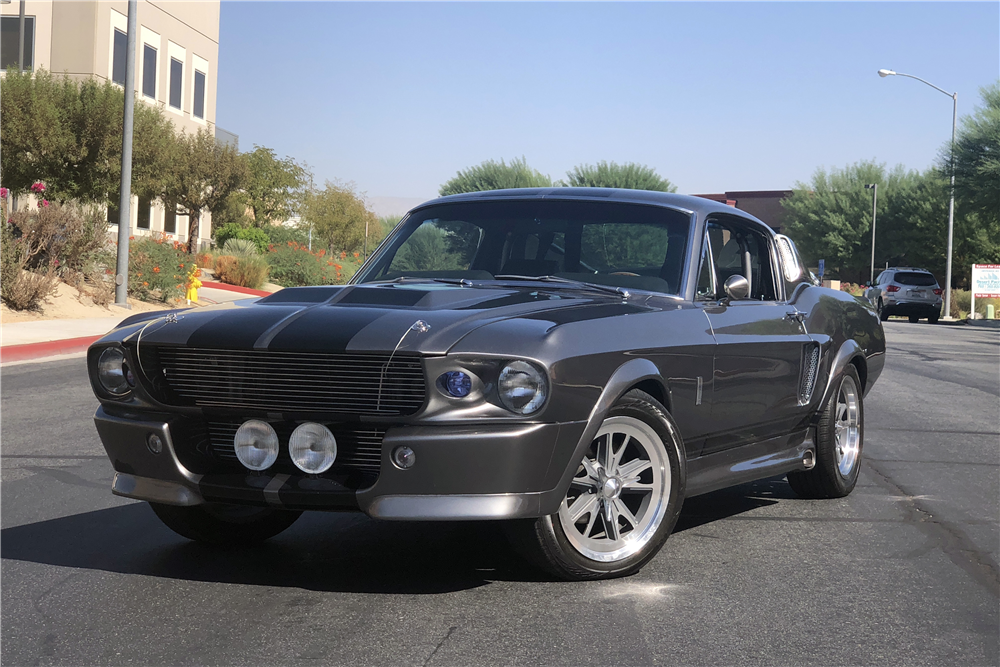 That was followed by a Mopar classic: A 1970 Plymouth Hemi Cuda with a 426cid V8 under the hood. The numbers-matching car decked in Plum Crazy Purple has only been driven 21,000 miles since it was restored. It fetched a final price of $117,700. 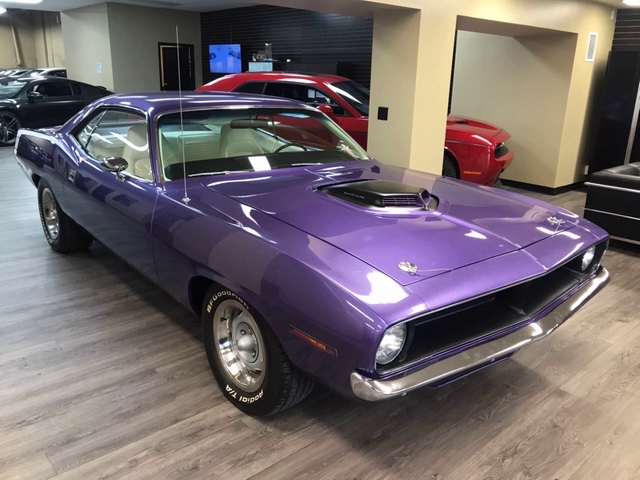 EG Auction’s next event is scheduled for February 8-10, also in Palm Springs.