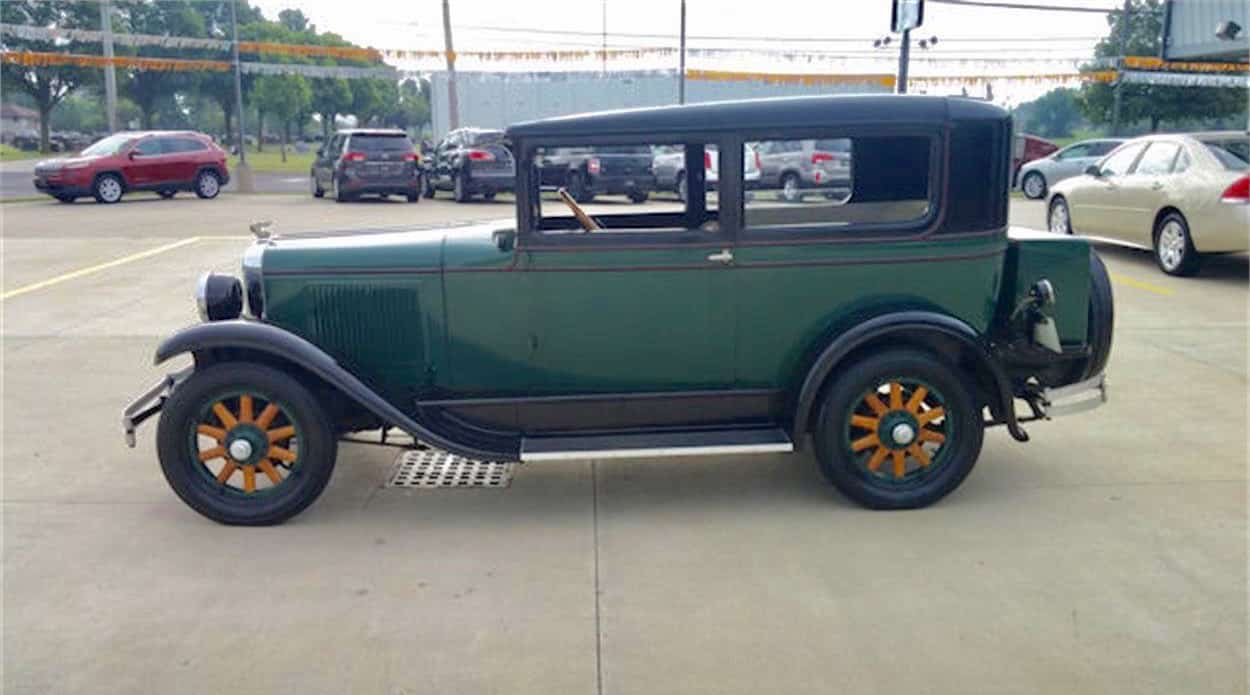 The Pick of the Day is a 1928 Pontiac Six being sold by a private owner with long ties to the vehicle and the brand.

“Our family business (orig. called Nofzinger Bros., see pics) began selling Pontiacs in 1928, which is why we have purchased and maintained this vehicle since the 1960s,” the seller notes in the vehicle’s advertisement on ClassicCars.com.

“These days we just don’t drive it enough as it deserves, and we’ve decided it’s time to let someone else enjoy it.”

The “see pics” note refers to a series of photographs of advertisements for the car back when it was new.

“Sensational Success — based on a sensation value” and “Nowhere Else Such Features for $745” and “Faster, more Powerful than ever and enhanced in Style and Beauty” were headlines on just three of those advertisements.

Pontiac entered the American automotive marketplace at the New York Auto Show in January 1926 as a lower-priced model from the Michigan-based Oakland Motor Car Company. 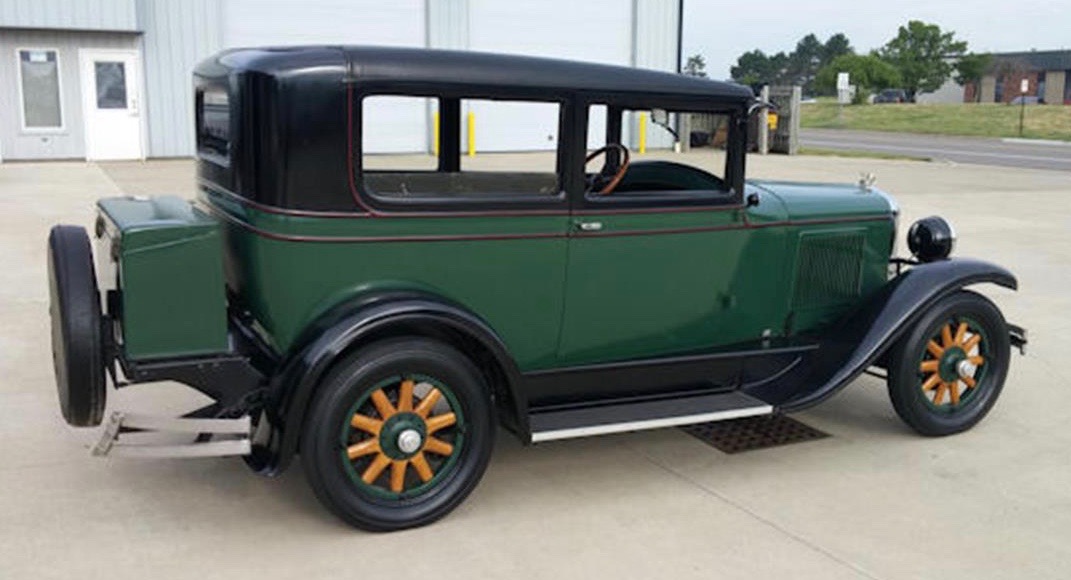 The New Series 6-28 launched for the 1928 model year with what the Standard Encyclopedia of American Automobiles called “lower, more sweeping body lines” as well as updated and higher-compression engines and freshened running gear. The engine was an inline 6-cylinder rated at 25.3 horsepower, thanks in part to a new Carter updraft carburetor, and was linked to a 3-speed manual transmission.

The advertisement for the 1928 Pontiac Six notes that it was restored in the early 1960s and goes into climate-controlled storage when not being driven. It also has a new radiator core, rebuilt carburetor, cleaned and resealed fuel tank and lines, while retaining its original interior.

The seller notes that the car has been driven only 30,972 miles since it was brand new.