The 21st annual Southwest Nationals in Scottsdale, Arizona, marked the end of another full calendar season for the Goodguys Rod and Custom Association, with more than 3,000 street rods, racers and custom creations filling the famed WestWorld event center last weekend.

The Southwest Nationals are the culmination of the year’s show series, with 18 events held during 2018 and 19 scheduled for 2019, with a show in York, Pennsylvania, added for August.

This was the second stop of the year in Scottsdale for Goodguys, with the Spring Nationals taking place every March at WestWorld.

As always when the Goodguys are in town, WestWorld became a sea of spectators wending their way along row after row of spectacular custom builds during the three-day celebration of automotive artistry and ingenuity.

As the last show of the year, the Scottsdale gathering includes the special feature of showing off the Top 12, which are the winning vehicles of the year in each category.   The final winner, Autocrosser of the Year, was determined in a high-performance shootout between the top scorers of Goodguys’ timed races around tight, twisting courses delineated by traffic cones.

The colorful array of 12 winners were lined up outside the gigantic WestWorld tent, which was filled with vendors focused on the custom-car community. 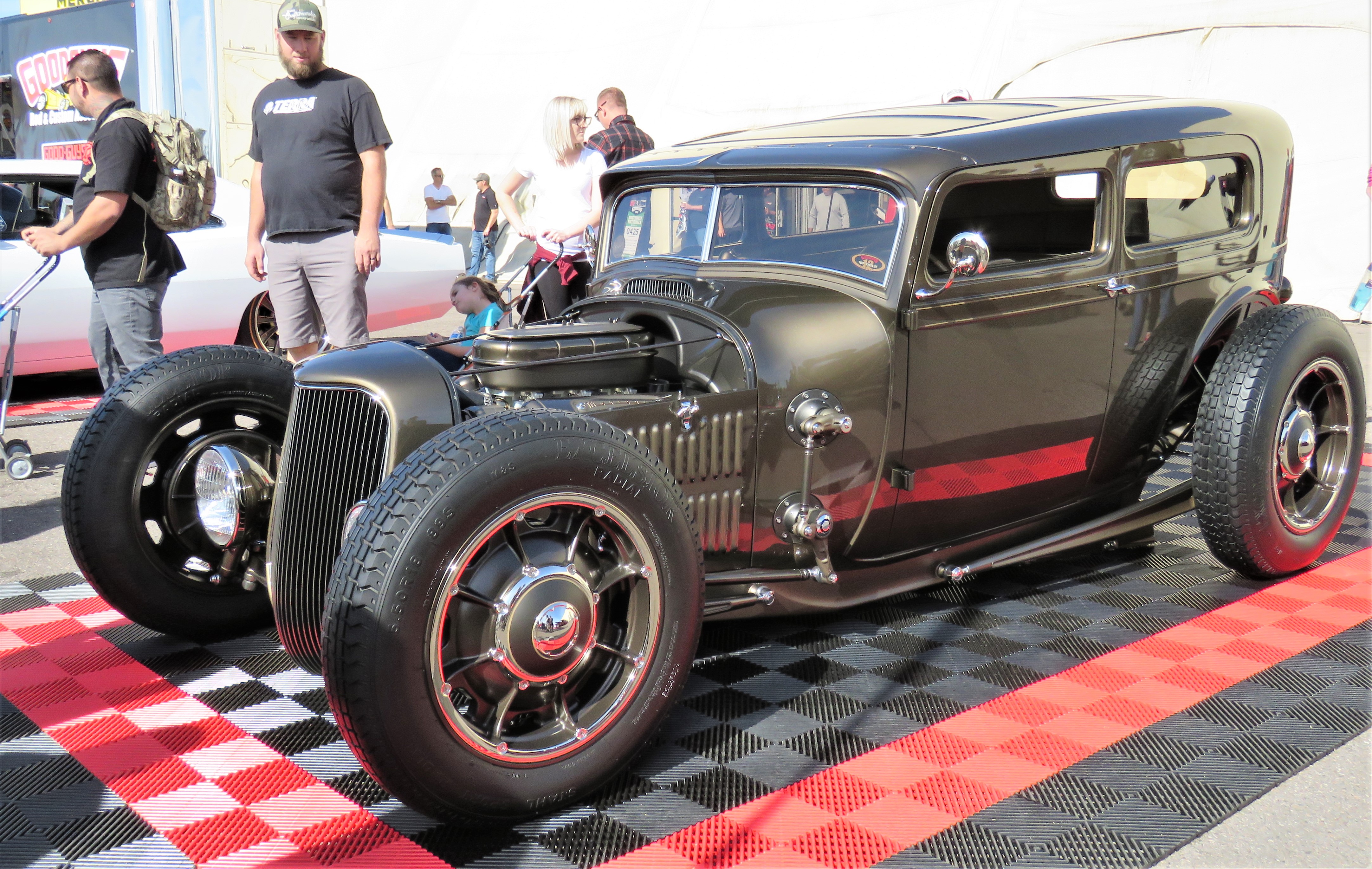 Street Rod of the Year

1929 Ford Model A owned by Mark and Dennis Mariani and built by Rad Rides by Troy of Manteno, Illinois 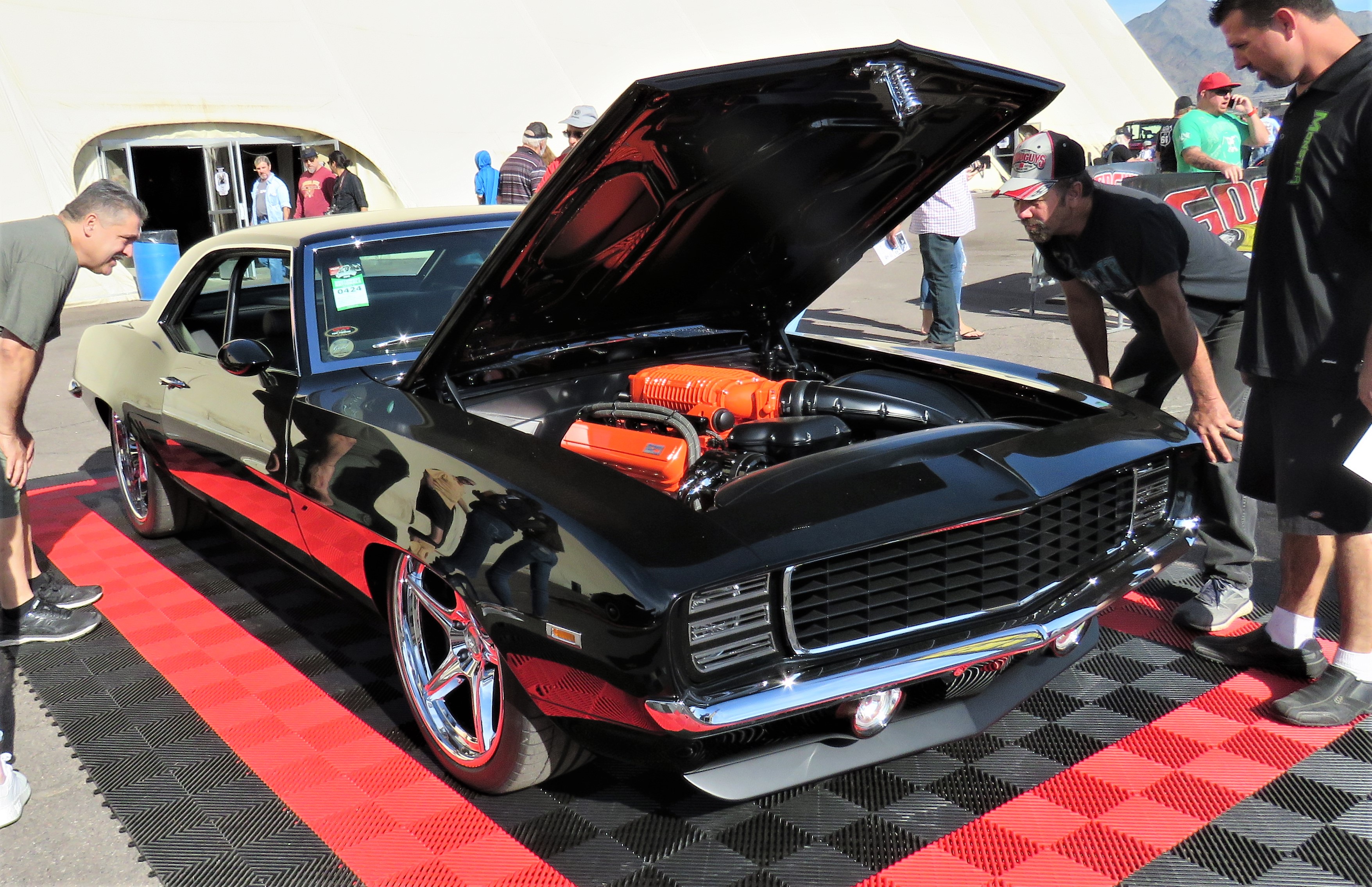 Street Machine of the Year 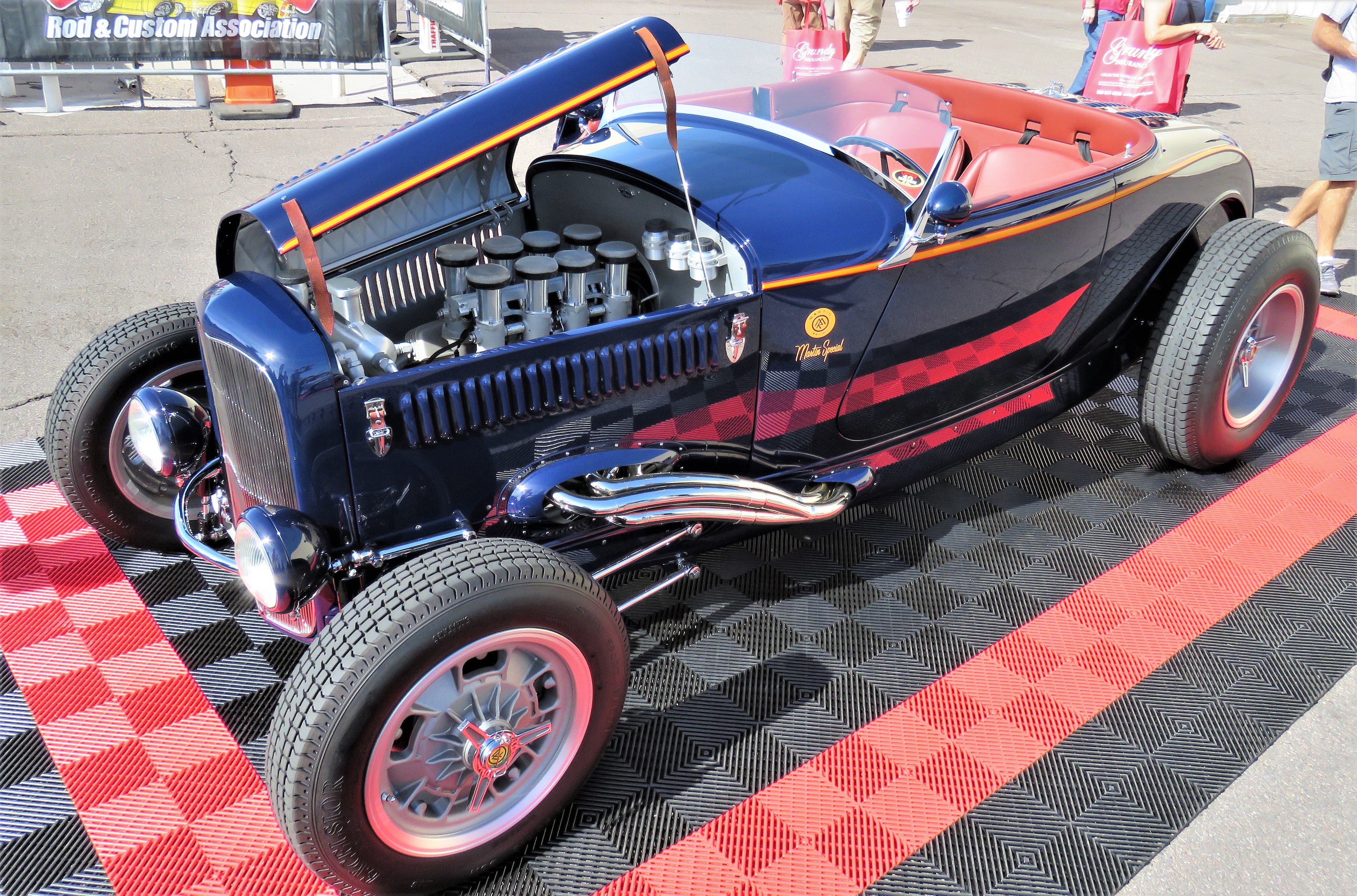 Hot Rod of the Year

The 1931 Ford Model A owned by David Martin and built by Hot Rods and Hobbies of Signal Hill, California 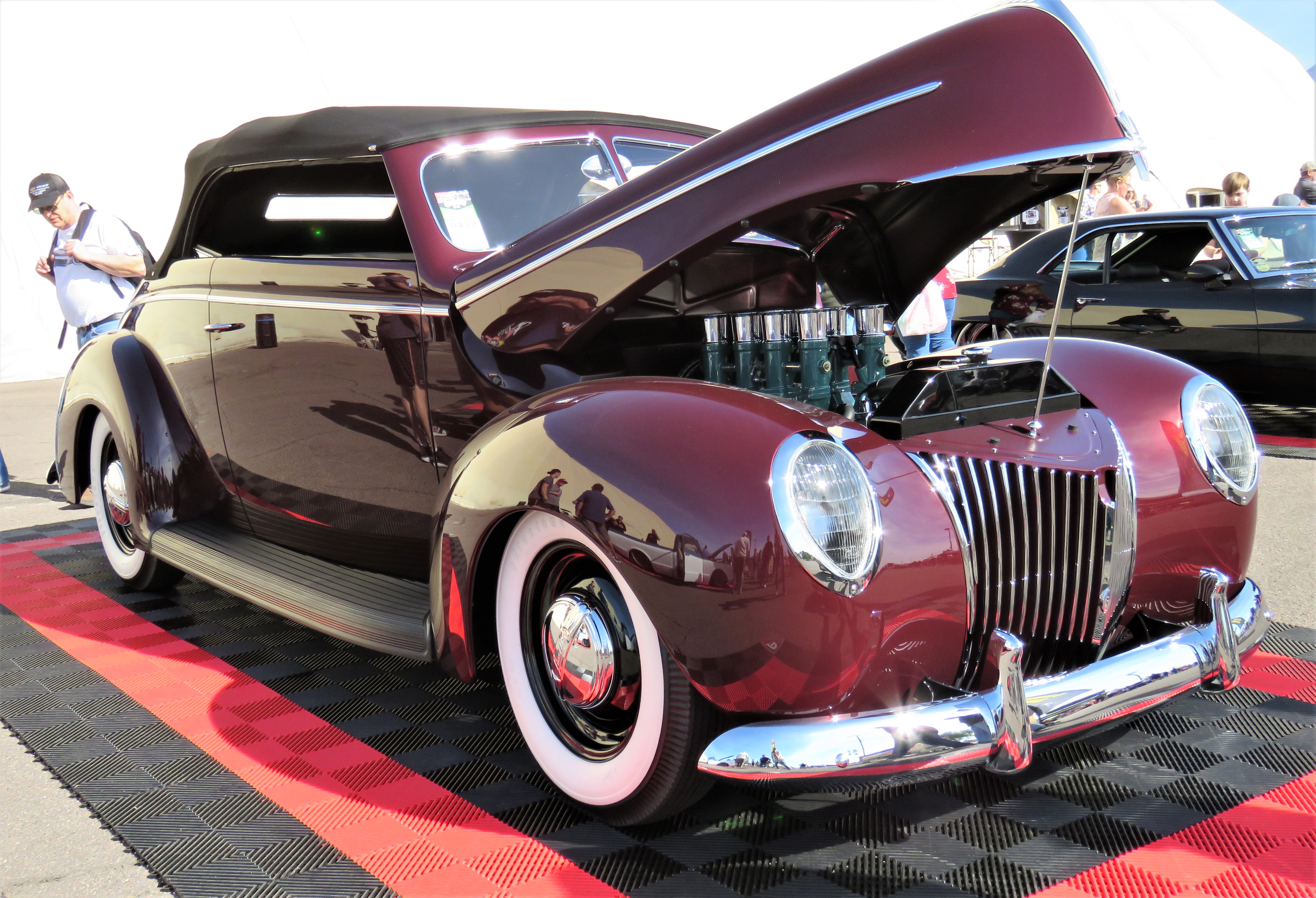 The 1949 Ford owned by Debbie Walls and built by Goolsby Customs of Hueytown, Alabama 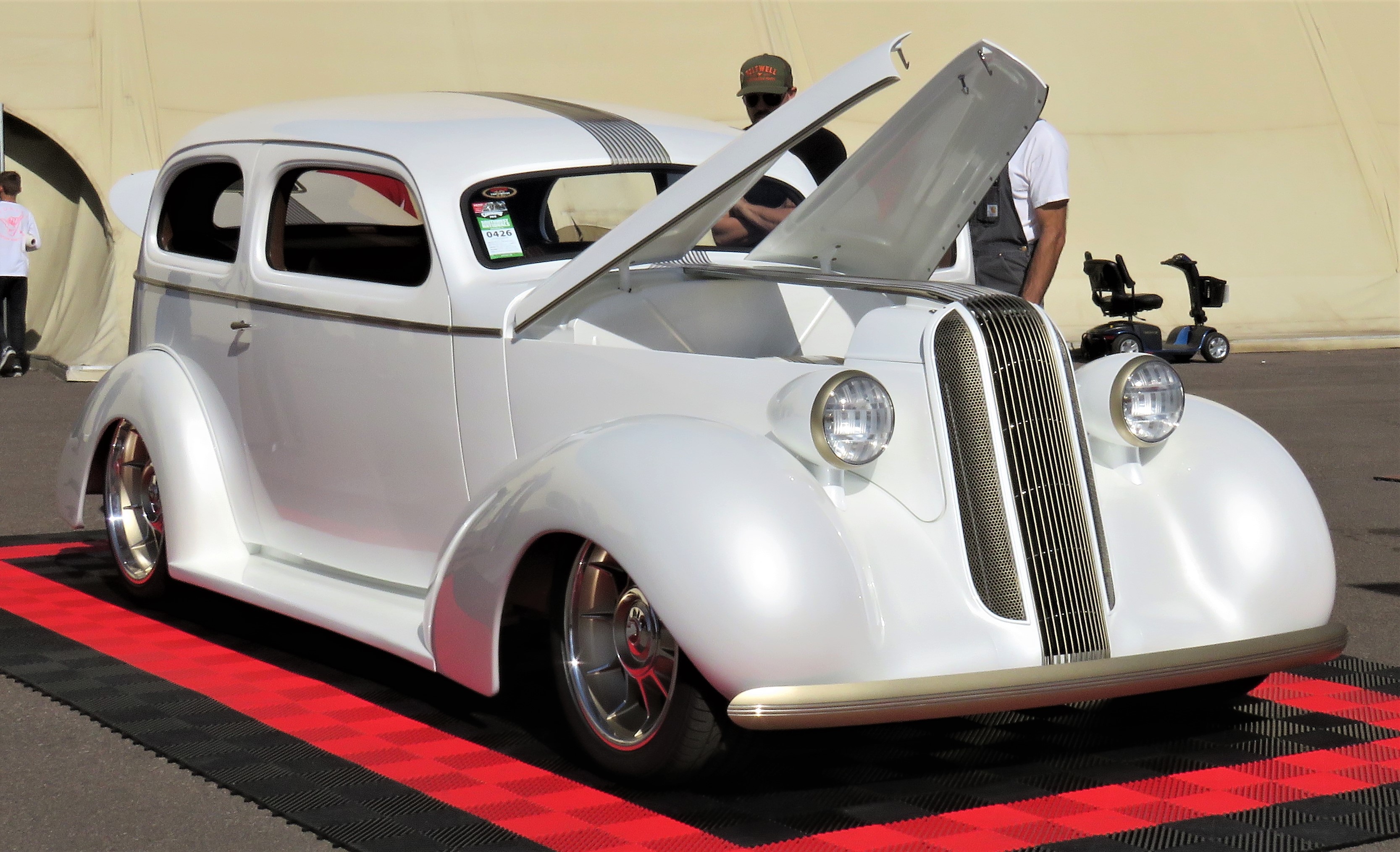 The 1936 Pontiac owned by Robert Anderson and built by Legens Hot Rods of Martin, Tennessee 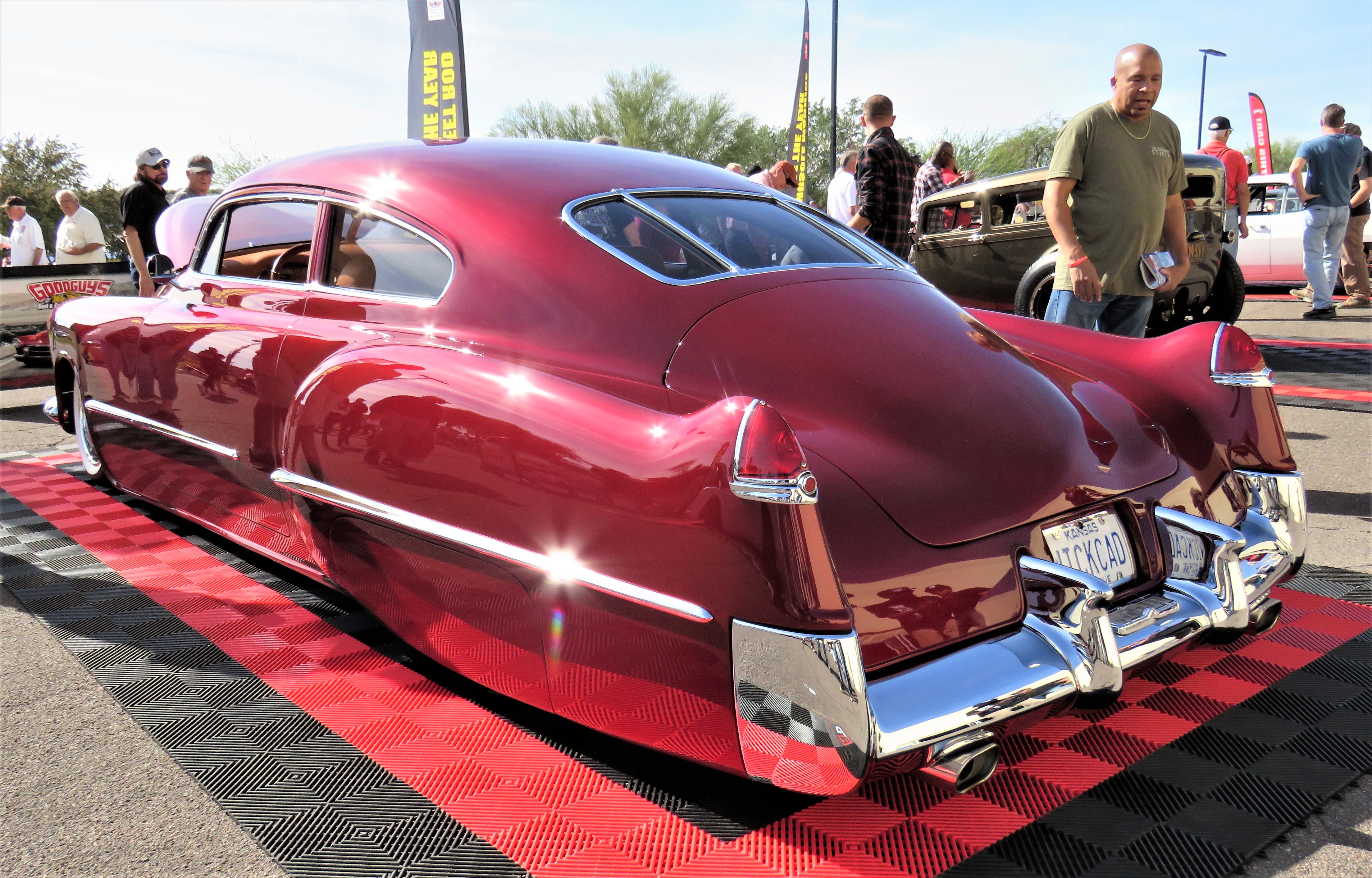 Custom of the Year

The 1949 Cadillac owned by Bruce and Cheryl Conwell and built by Chris Carlson Hot Rods of Muvane, Kansas 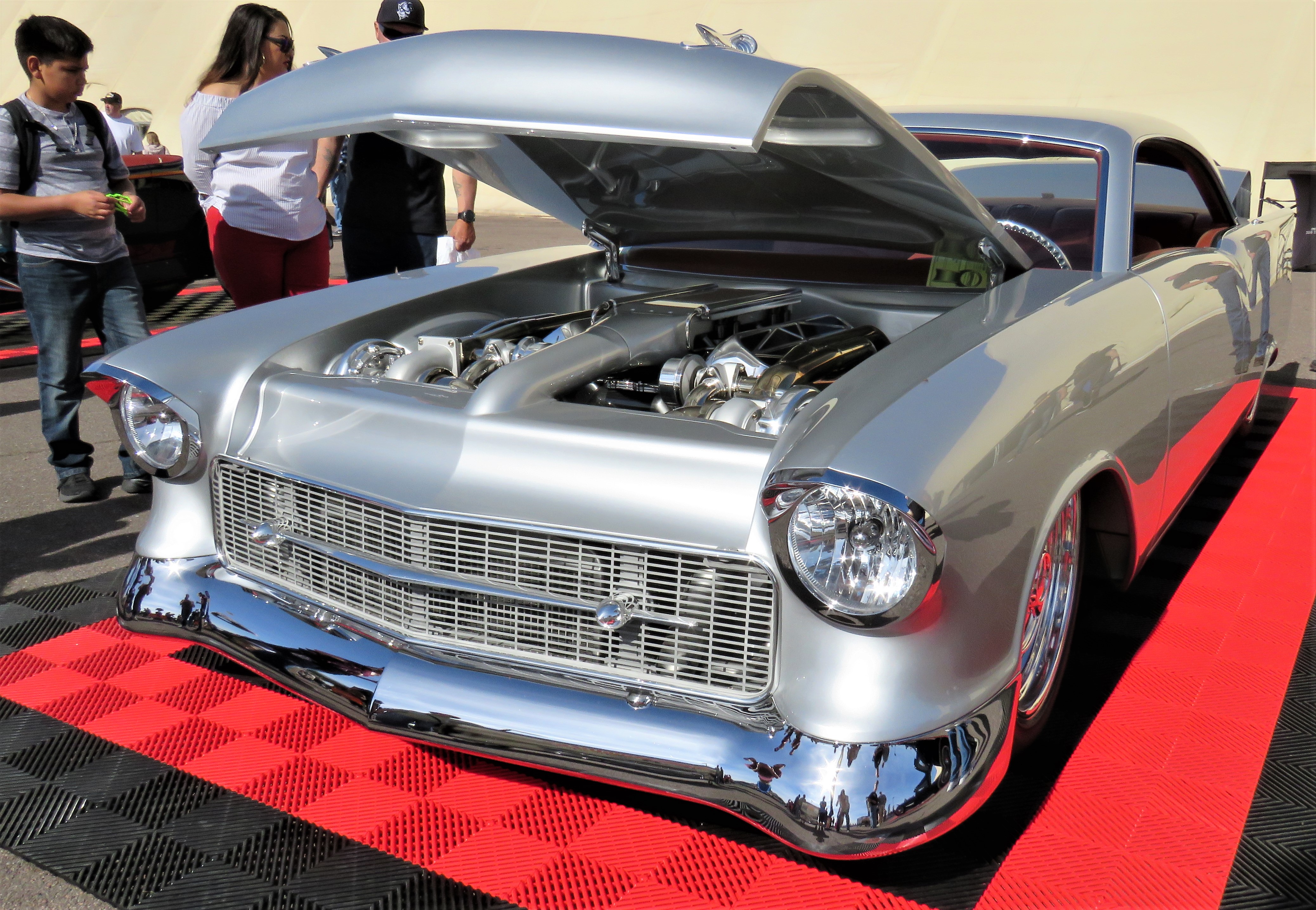 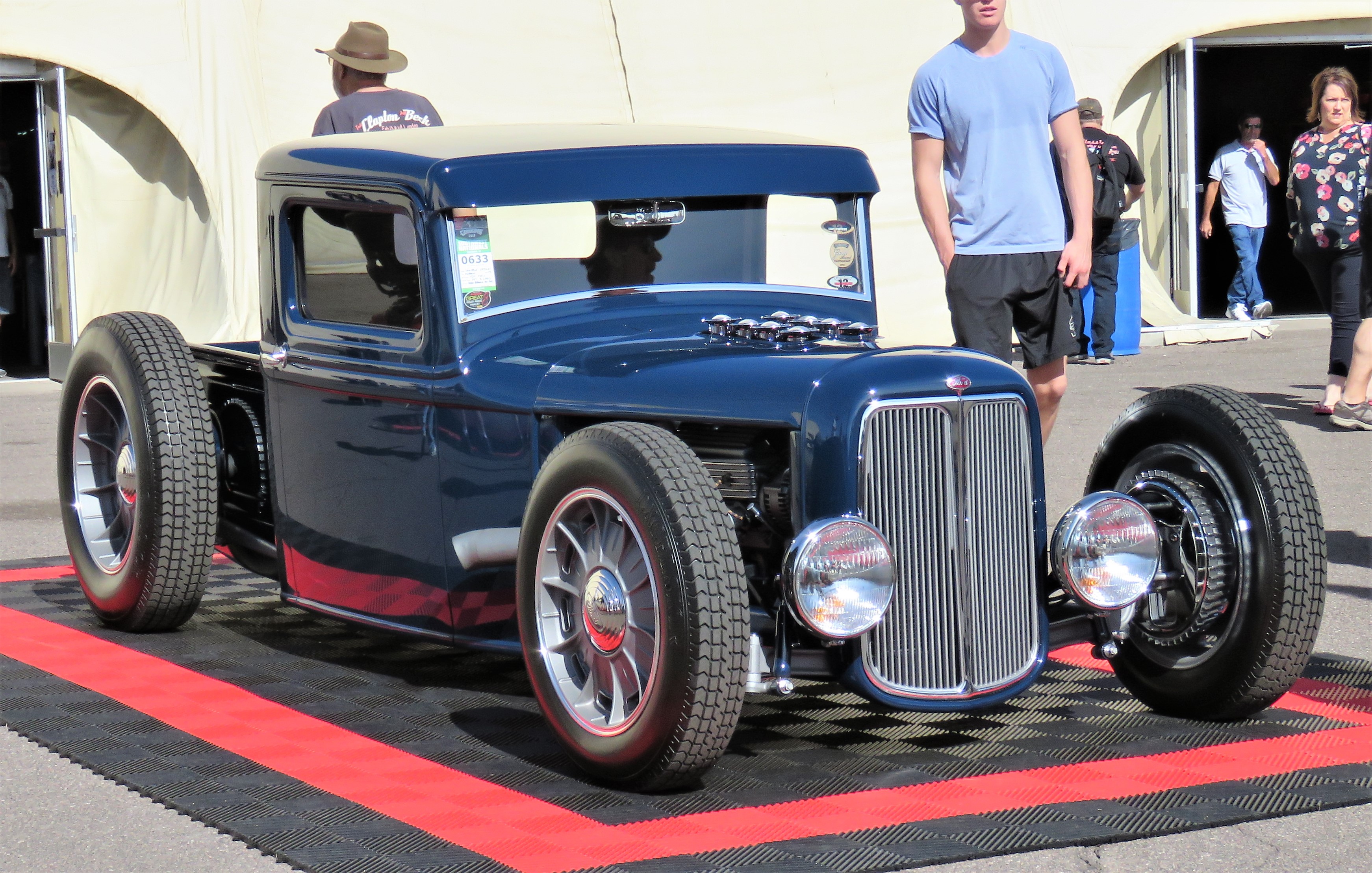 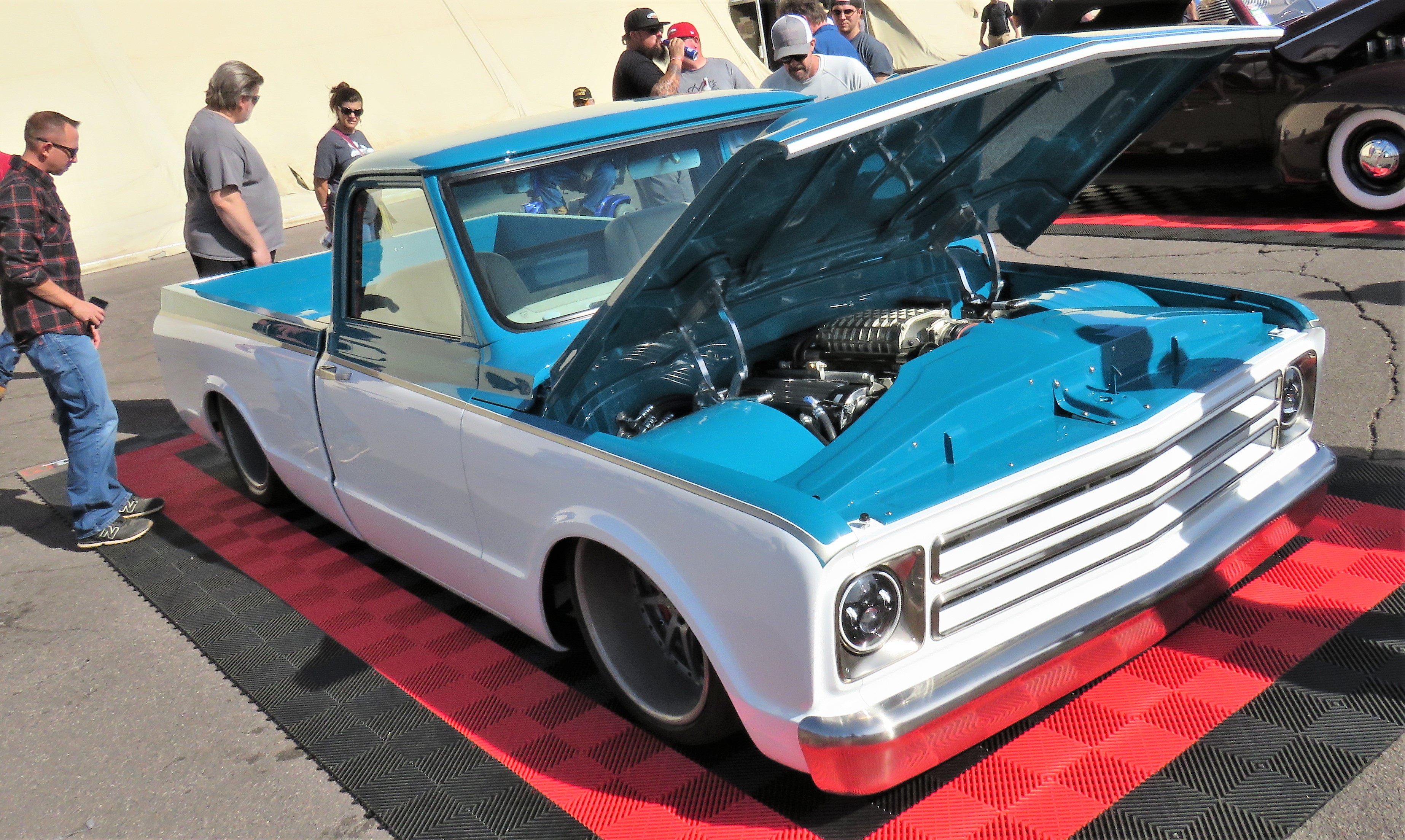 The 1968 Chevrolet C10 owned by Alex Short and built by DeCol’s Speed Shop of Riverton, Utah 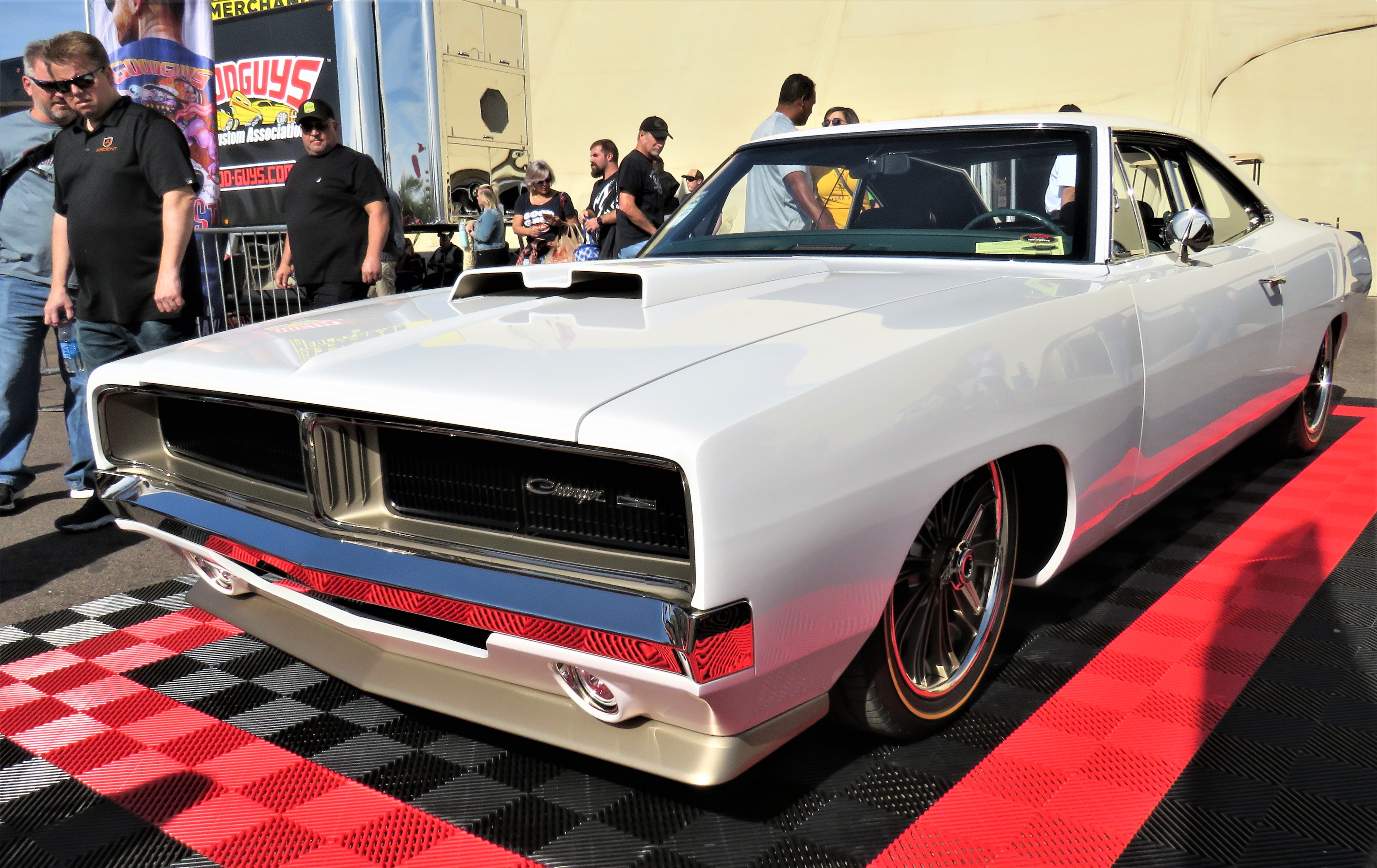 The 1968 Dodge Charger owned by Vic Buraglio and built by BBT Fabrications of Mahomet, Illinois 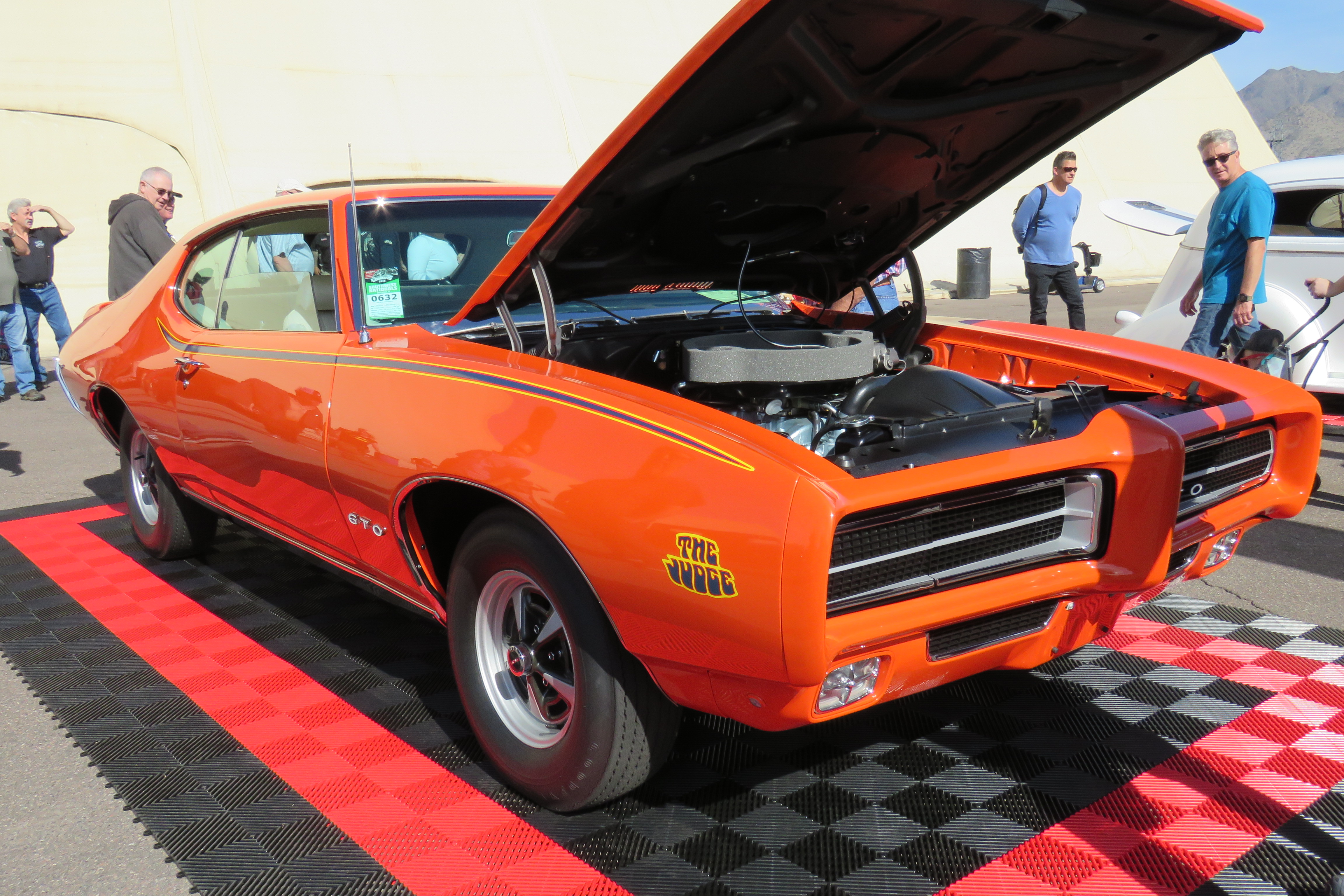 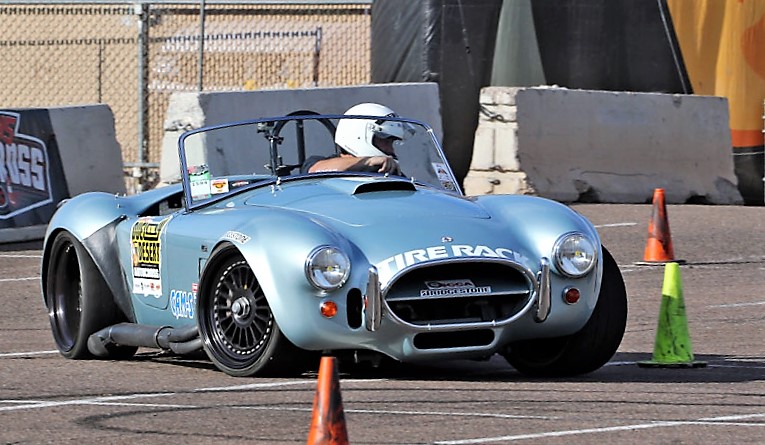 Autocrosser of the Year

Scott Fraser driving the 1966 AC 427 Cobra roadster owned by Bruce Cambern, who is considered the last living original owner of a 427 Cobra, which he bought new

Goodguys shows resume March 8-10, 2019, with the Lone Star Nationals in Fort Worth, Texas.   The following weekend, it’s back to Scottsdale again.

Goodguys wraps up with a roar