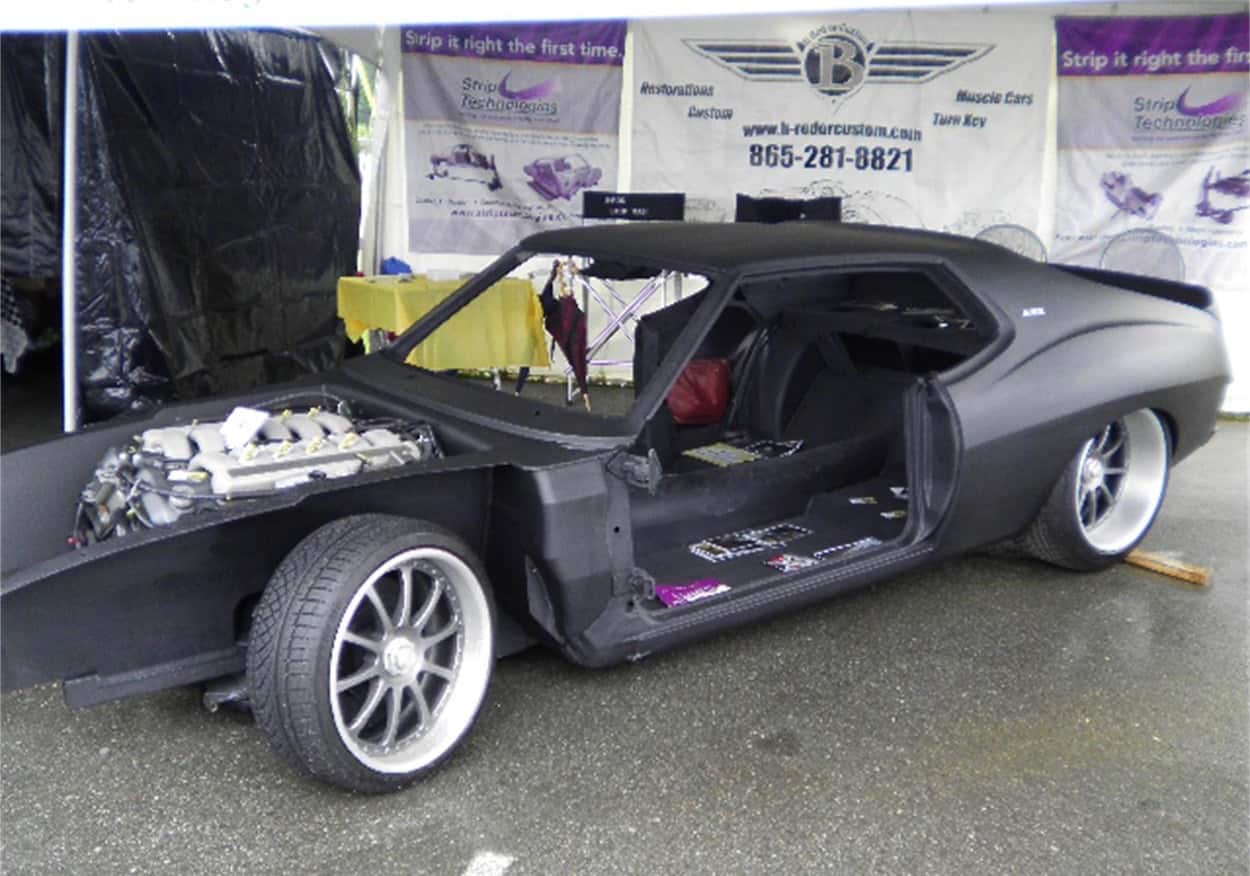 Where’s Jack Roush when you need him?

The Pick of the Day is a 1973 AMC AMX project with an Aston Martin V12 engine transplant that is being advertised on ClassicCars.com by a private seller in Knoxville, Tennessee.

“This unique muscle car project needs a good home and the resources to finish it,” the seller says in the advertisement.

Which is why I include the reference to Jack Roush. Before he was a big-time racing car team owner and major supplier to Detroit automakers, Roush was teaching mathematics, my recollection is in a junior college in Michigan, drag racing and supplementing his income by searching the weekend Detroit newspaper classified sections for custom car and hot-rod projects people had started but were unable to complete.

Roush would buy those cars, finish the work and sell the cars for a decent profit, and thus was born what has become the empire of Roush Enterprises.

In regard to the Pick of the Day, the seller notes that the base car is a modified and restored 1973 AMX and that a 2001 Aston Martin DB7 serves as the parts donor.

“At present, it is a rolling chassis with the engine and drive-train all installed,” the seller reports.

The plan was to build the car to compete for “muscle car of the year” honors on the show circuit.

The car has a 6.0-liter V12, T56 6-speed manual gearbox, Aston Martin rear end and independent suspension with Bilstein coil-over shocks and Brembo brakes. Wheels are Forgelines, 19-inches in front and 20s at the rear.