A former Team Cunningham 1959 Lister-Jaguar and a 1952 Maserati AG6 2000 Spider, one of only three with coachwork by Frua, have been consigned to Bonhams’ eighth annual January auction in Scottsdale, Arizona, the auction house has announced. 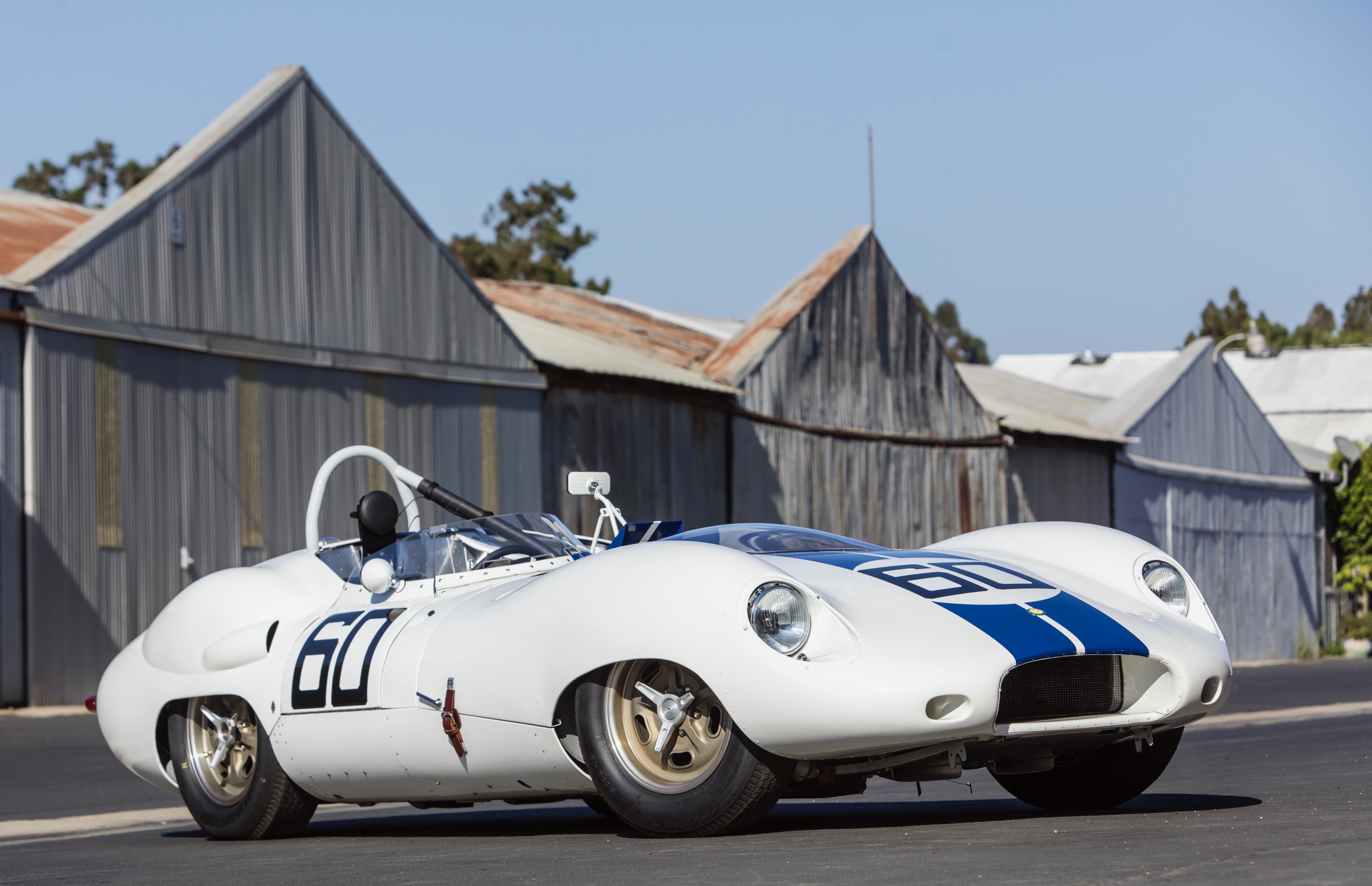 The Lister-Jaguar sports racer was raced by Stirling Moss and Walt Hansgen and won the SCCA C-Modified class national championship.

The car was designed by Frank Costin “during the golden years of post-war racing (and) is considered one of the most original examples in existence,” Bonhams said.

The Maserati has been shown at both the Pebble Beach and Villa d’Este concours d’elegance and at The Quail, A Motorsports Gathering.

“It’s a pure and pristine example of one of the most sought after Italian bespoke open-top sports cars,” Bonhams said.

The auction is scheduled for January 17 at the Westin Kierland resort and spa.