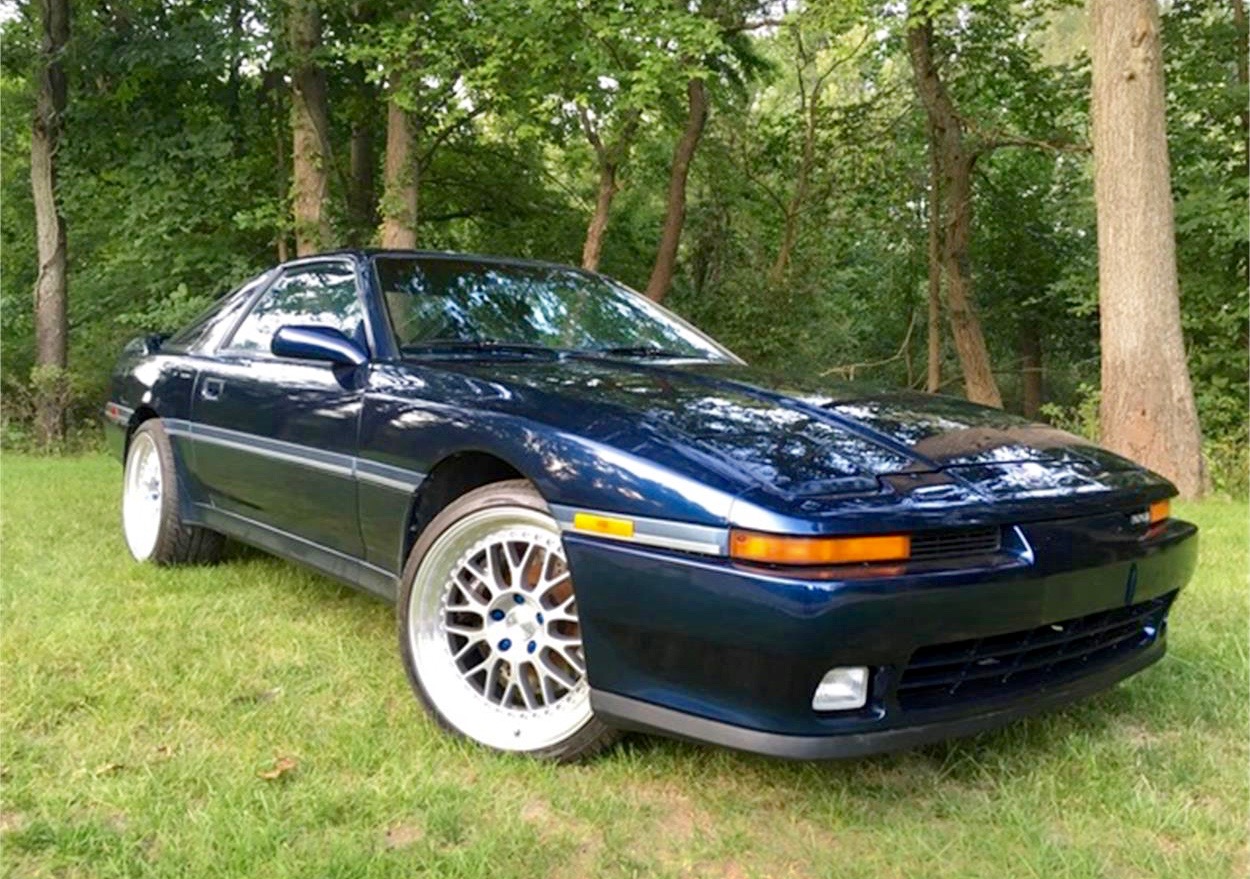 Toyota launched the third generation of its Supra sports coupe in 1986. The Pick of the Day is a 1989 Toyota Supra that was a father-son project.

“My son has moved (and I) need the garage space,” the father says in the advertisement for the car on ClassicCars.com.

According to the ad, the father/son tandem purchased the car from its original owner. The car is “solid… zero rust. Never in an accident.” It still wears most of its original paint, though the bumper covers and hood have been re-painted.

It appears that the car received the typical performance upgrades that the Millennial generation likes to make to such imports, though the selling father notes that the mods were “simple” and that all the original parts were retained “so this Supra could easily be a concours car.”

The ties between the Celica and Supra were cut for the third-gen Supra, which remained a rear-drive vehicle while the Celica became a front-driver.

Supras have always been performance/grand touring sports coupes, and after several years’ absence from the Toyota lineup, a next-generation Supra is due as a 2019 model. Its launch figures to bump the prices of vintage Supras, as has happened with other vehicles returning from multi-year hiatus.

The car is located in Stockbridge, Michigan, and is available for $16,000. 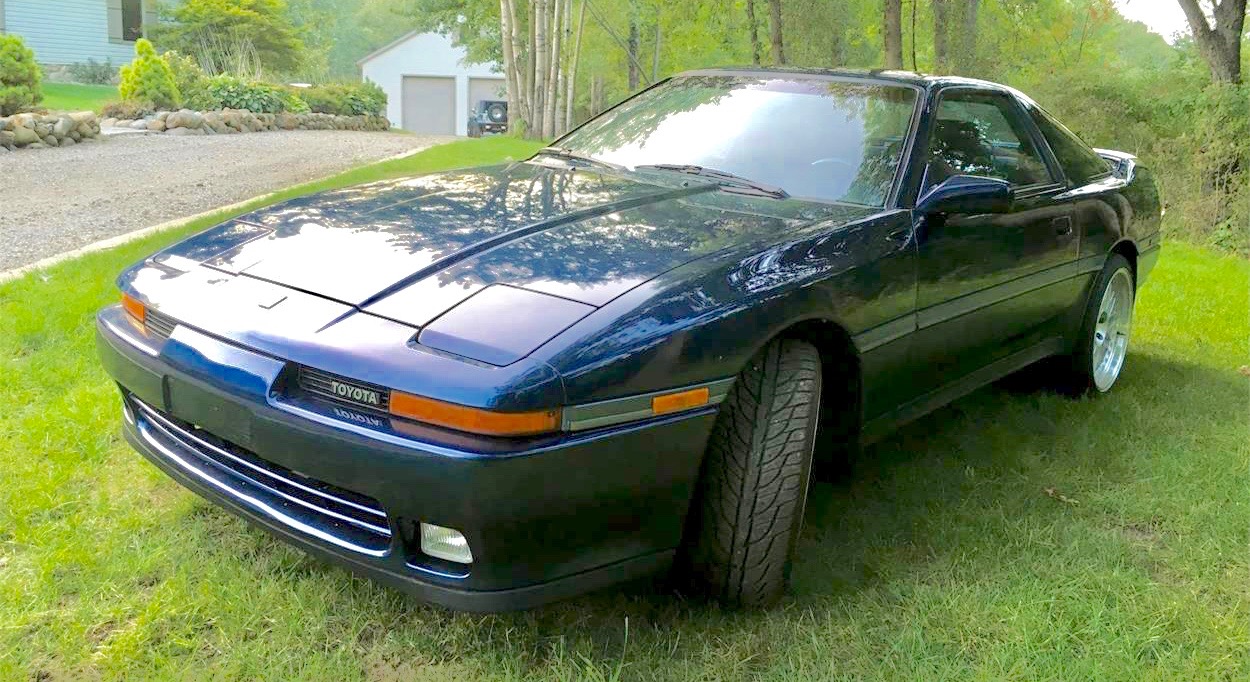