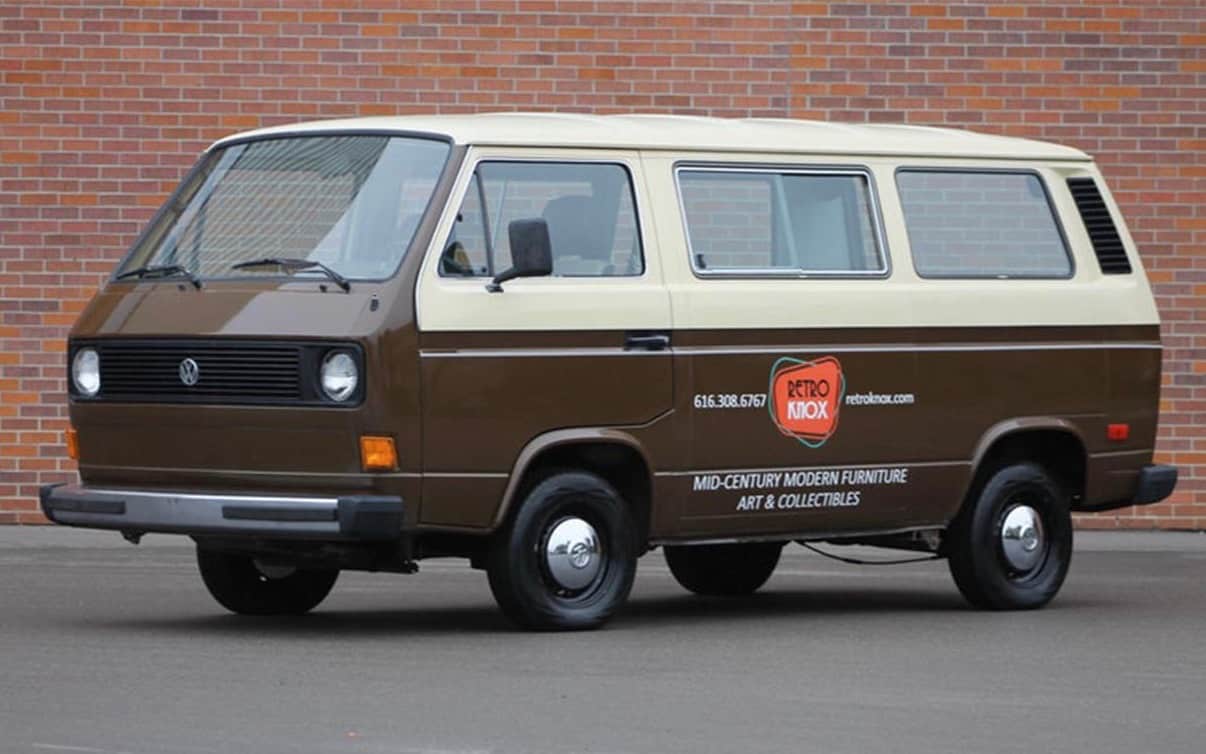 Garage-kept and rust-free are sought after features when it comes to buying a collectible vehicle and the specialist dealership offering the Pick of the Day, a 1983 Volkswagen Vanagon L, promises in its advertisement that this Vee-dub has been garage-kept and is rust-free.

“This Window Van has spent a majority of its life in Northern Michigan and has always been garage-kept,” the dealership, located in Grand Rapids, Michigan, says in its advertisement on ClassicCars.com.

“Most recently, our client made the van into a promo vehicle for his retro furniture business, but the bus is just too nice to keep parked outside. The vinyl stickers can be removed easily without hurting the paint, which we will do per the new owners request.”

Volkswagen produced its third-generation Type 2 vans from 1979-1990, though they were built in South Africa until 2002. 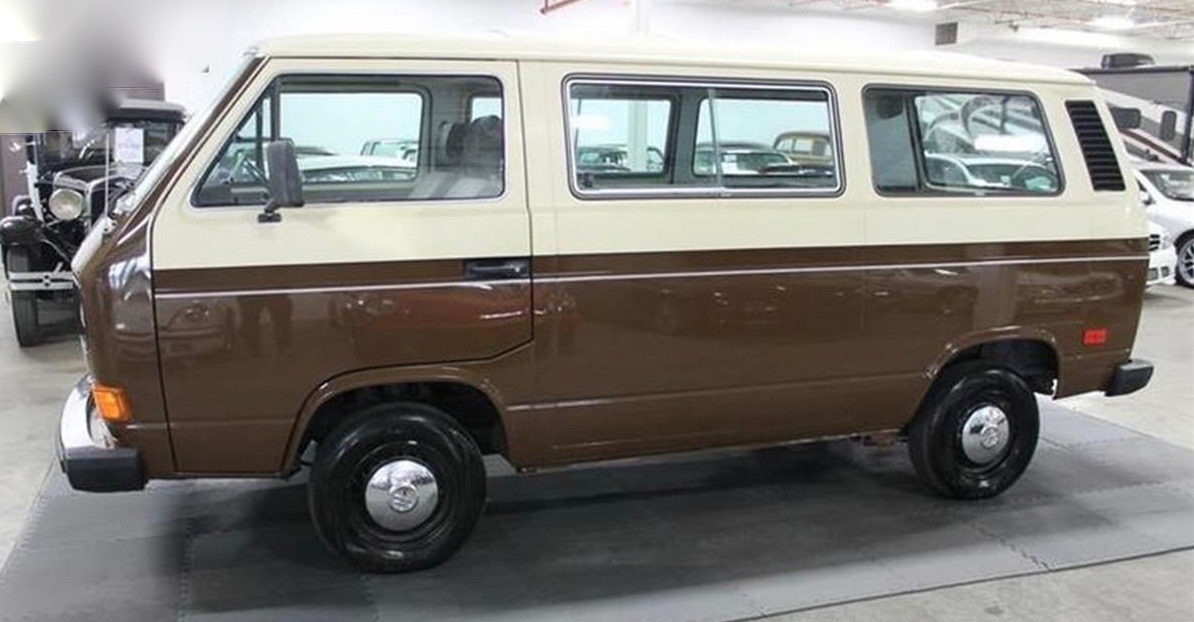 “It runs like a top,” the dealership notes of the Pick of the Day, adding that the 2.0-liter 4-engine has been upgraded “to a carbureted induction from the problematic fuel-injected system. It fires on demand without question.”

The engine is linked to a 4-speed manual transmission.

The van wears two-tone Agate Brown and Ivy paint and has a brown and tan cloth interior.

“The Vanagon design was ahead of its time and offers a nostalgic driving experience.”

To view this listing on ClsssicCars.com, see Pick of the Day.