1. It’s the largest antique car show in the world.

5. The largest collection of antique cars and parts for sale in one location.

All excellent reasons for heading out to Hershey for the massive car show, swap meet, vintage-car sale, etc., that reigns as the single-biggest such event on the planet and an annual must for collector car folks everywhere.

“Going to Hershey?” is the most-asked question among auto hobbyists this time of year.

Held on the grounds of Hershey Park and the adjacent Giant Center, Hershey attracts nearly 300,000 visitors every year, according to the organizers, who emphasize that this is a family event with something for everyone.

After a one-year absence because of losing its venue and key sponsor, the Oregon Festival of Cars has been restarted to booming success, with lots of great cars and plenty of spectators at its mid-September show, the organizing committee reports.

The re-established festival was held at its new site at the Deschutes Historical Museum in downtown Bend and it “turned out to be one of the best Festivals ever!” the committee said in an email to supporters.

“The proximity to downtown Bend made for a large number of enthusiastic spectators, including a number of collector car owners who said they would definitely be joining us next year,” according to the email. “The museum staff were enthusiastic about the scene, which exceeded all their expectations. We gave them the biggest Saturday they have ever had.”

Planning is under way for next year’s Oregon Festival, to be held on the museum grounds September 14, 2019.

Porsche show honors man who brought them to US

The second year of Driven To America, a premier East Coast show for air-cooled Porsches, will be held Sunday, October 14, at the de Seversky Mansion in Old Westbury, New York, this time marking the German brand’s 70th anniversary and honoring visionary New York car dealer and enthusiast Max Hoffman, who introduced Porsche – as well as other European marques – to the United States.

“Driven To America signifies the moment in history when Maximilian Edwin Hoffman made a deal with Ferdinand (Ferry) Porsche to import the air-cooled sports cars to America in 1951,” according to an event news release. “The manufacturing of the air-cooled Porsche ended with the model 993 in 1998.

“Driven To America celebrates the history of the air-cooled Porsche along with the man responsible for introducing the Marque to America.” 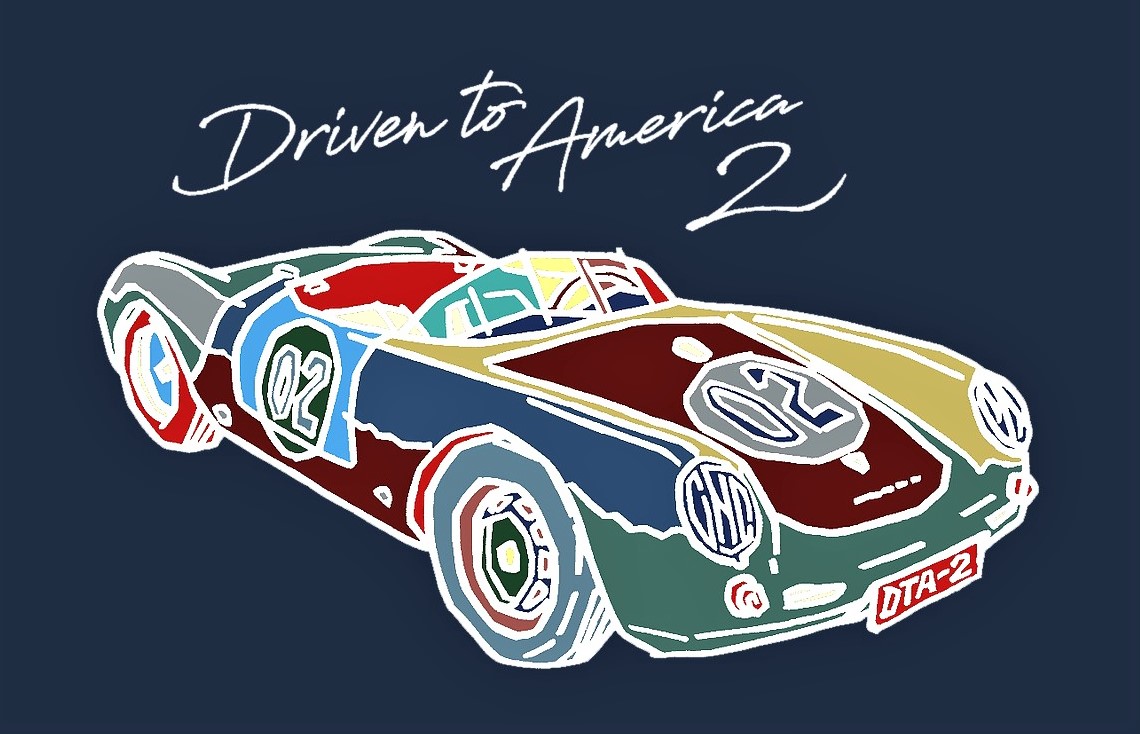 More than 2,000 spectators and hundreds of Porsches from all over the U.S. attended the inaugural Driven To America show in 2017. Although the event celebrates the air-cooled models, there will also be a special VIP showcase of later water-cooled cars.

Special displays honoring Hoffman include a Hoffman Circle of Legends showcasing the iconic automobiles that he played a significant role in creating and importing to the US, a historic Hoffman photo gallery and a life-size backdrop of the Hoffman Motors showroom.

For more information about the exclusive event, visit its website.

Goodguys, which holds 19 rod-and-custom shows across the nation from spring to fall, comes back the following week for its 25th annual Southeastern Nationals, held October 19-20 at Charlotte Motor Speedway in Concord, North Carolina.

For more information about Goodguys events, visit the association website.

As well as the giant swap meet, there will be thousands of original and restored collector cars on display and for sale.

While you’re there, take the opportunity to visit the world-famous NHRA Motorsports Museum, which stands adjacent to the show space.