Seven decades of Porsche in all its variations will be presented during RM Sotheby’s single-marque Porsche 70th Anniversary Auction scheduled for October 27 at the Porsche Experience Center in Atlanta.

“This unrepeatable sale presents 64 of the world’s most important and most sought-after, privately owned collectible Porsche models along with a fascinating assortment of memorabilia, celebrating the marque’s illustrious 70-year history as a sports car manufacturer,” according to an RM Sotheby’s news release.

The auction will offer high-water marks for each decade since the first Porsche-branded sports car rolled out of Ferdinand Porsche’s workshop.

Porsches representing each decade, with descriptions from the news release and value estimates by the auction company, include: 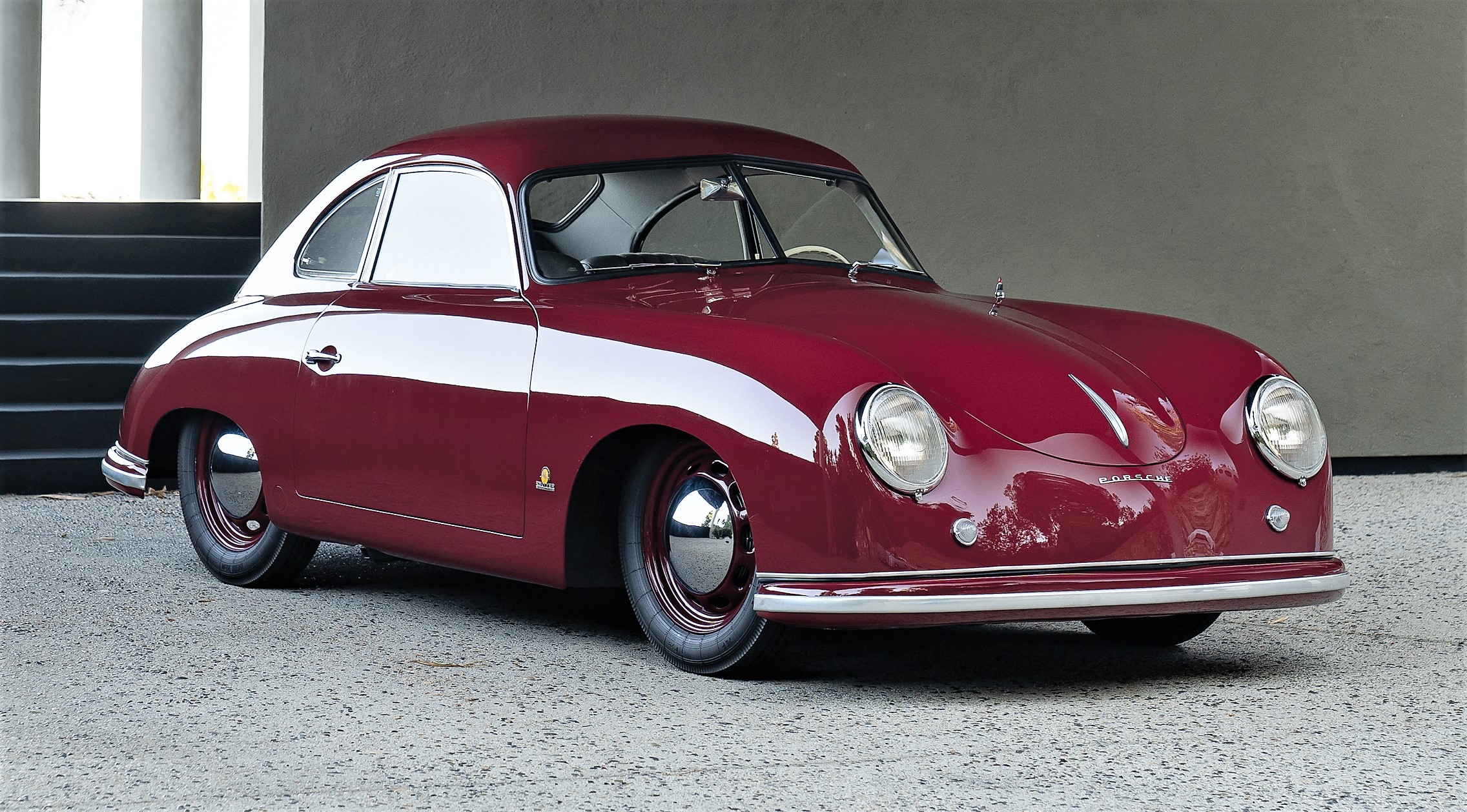 “A very early ‘pre-A’ split-window coupe featuring body-to-bumper styling, this 356 boasts a detailed restoration to original specification. Finished in its factory Maroon color, it has been upgraded with a correct Type 528 1500 Super engine and is accessorized with the rare period Telefunken radio and Hazet tool set.” 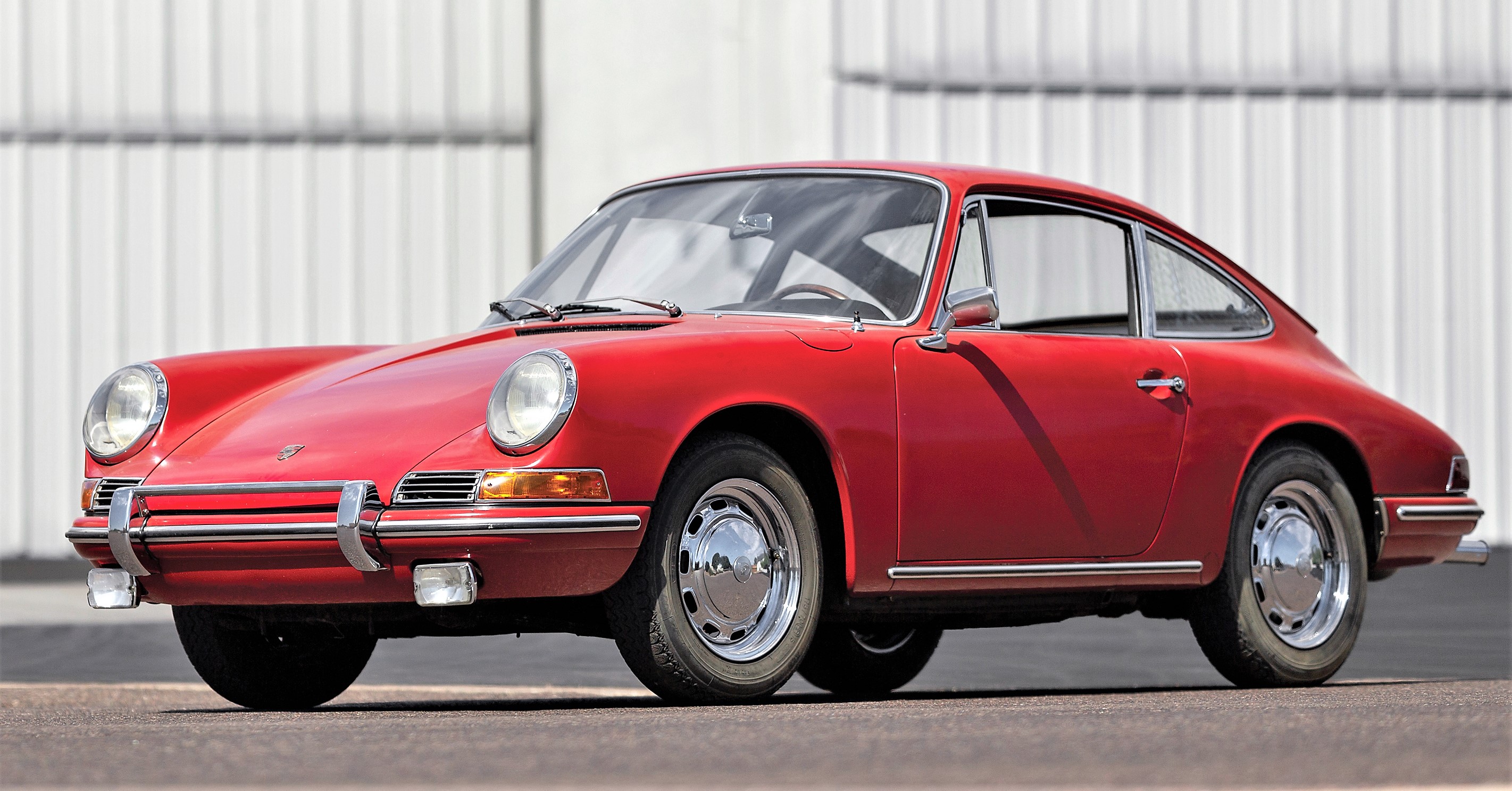 “Exceptionally original throughout, this early, first-generation Porsche 911 retains its original engine and gearbox and has never been restored, right down to its original paint. Complete with factory owner’s manual, Kardex, and Certificate of Authenticity, this would be a wonderful addition to any collection.” 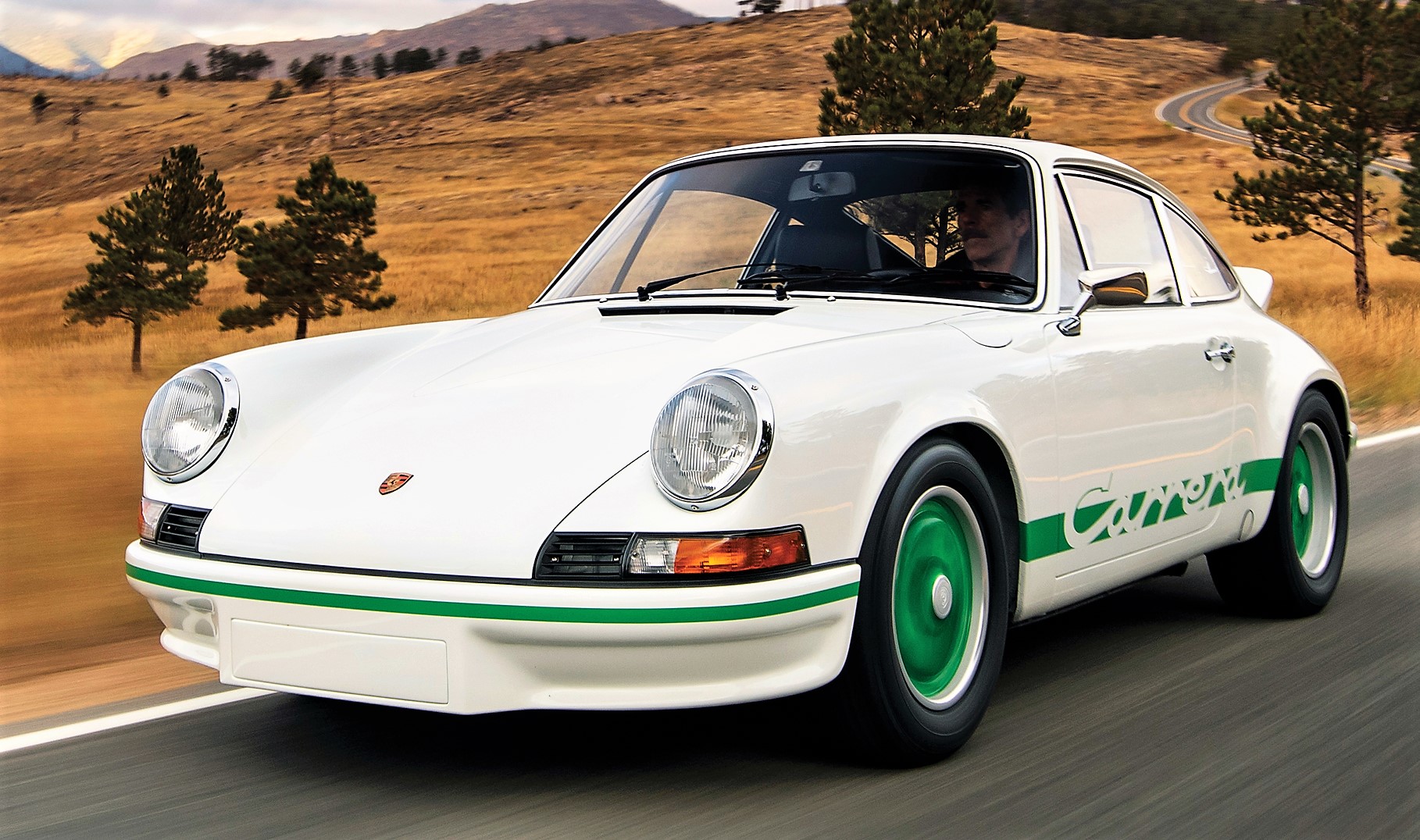 “One of just 200 lightweight Sport versions ever built, this RS 2.7 presents an exceedingly rare opportunity to own one of the finest restored examples in the U.S., offered without reserve. Originally owned by Swiss driver Eugen Strähl, the car boasts significant period racing history and is presented with its original numbers-matching Silumin case engine.” 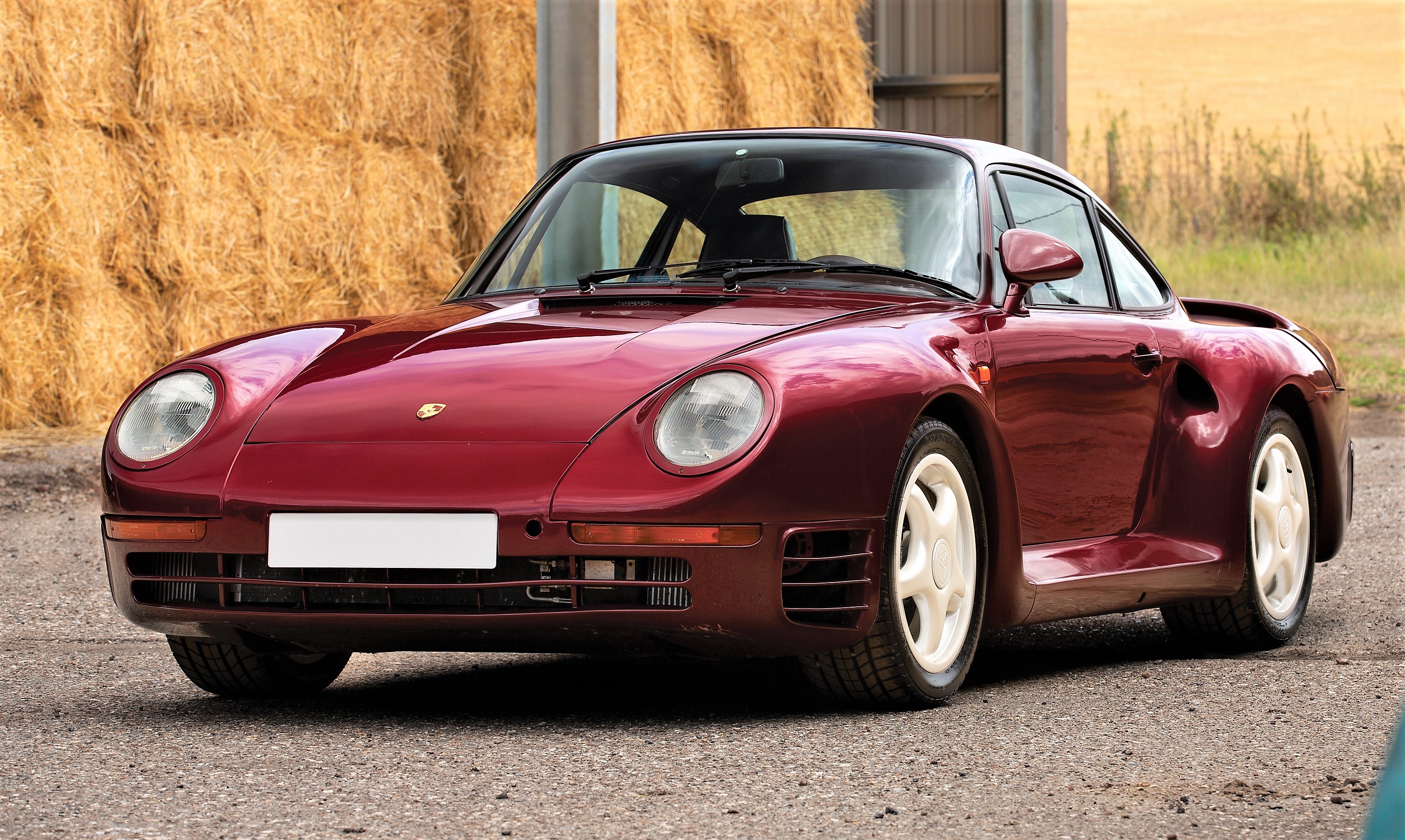 “The seventh of 12 prototypes of the iconic model, one of perhaps three or four survivors and thought to be the only running and driving example. The fascinating 959 was used by Porsche for electrical and hot weather testing on the U.S. West Coast and in Europe and was later owned by Vasek Polak.” 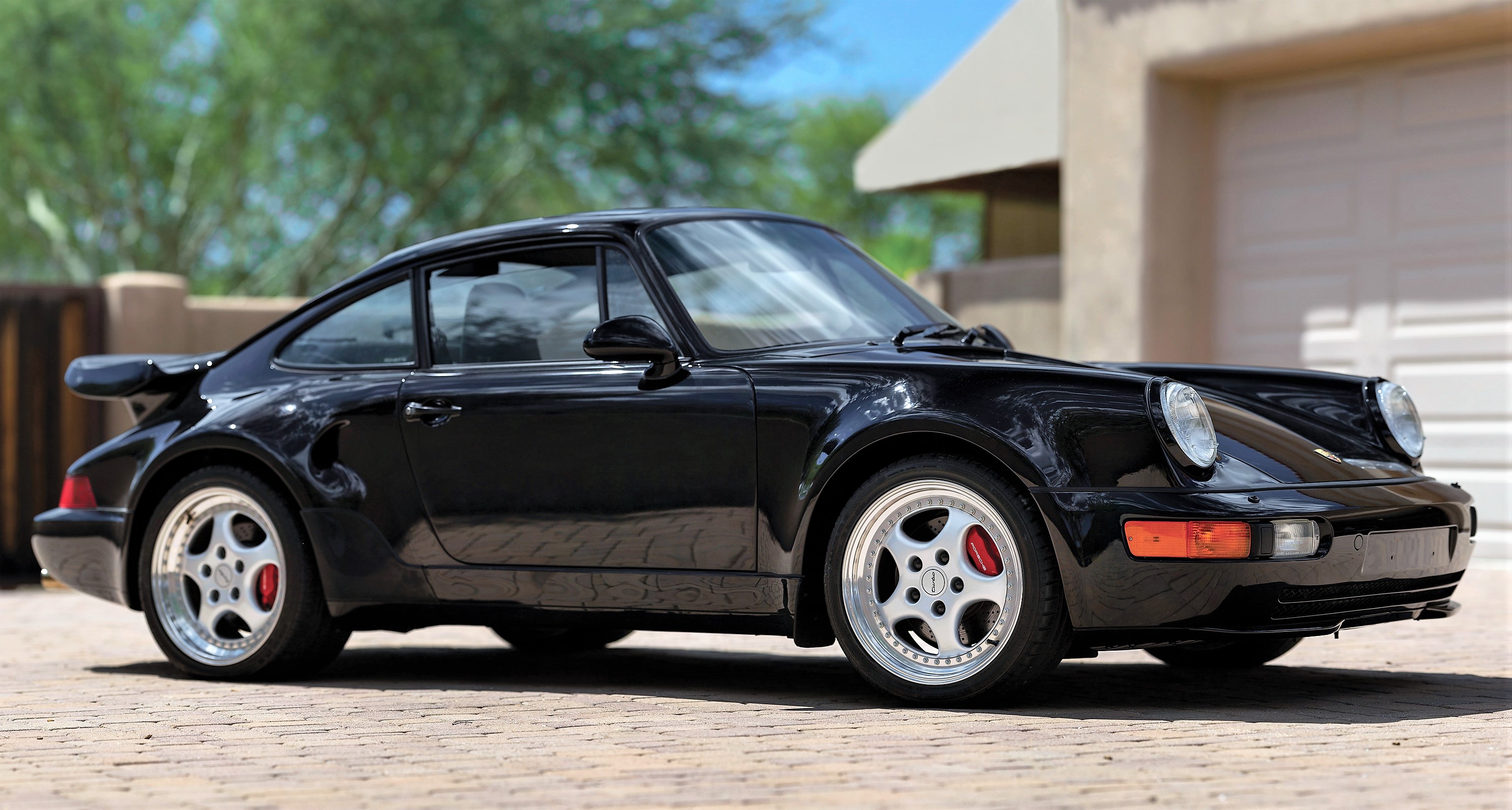 “With just 17 examples produced to this specification, all of which were delivered to North America, the ‘Package’ 911 Turbo S is among the rarest and most desirable of all production Porsche cars. No serious Porsche collection would be complete without this thrilling and distinctive 964.” 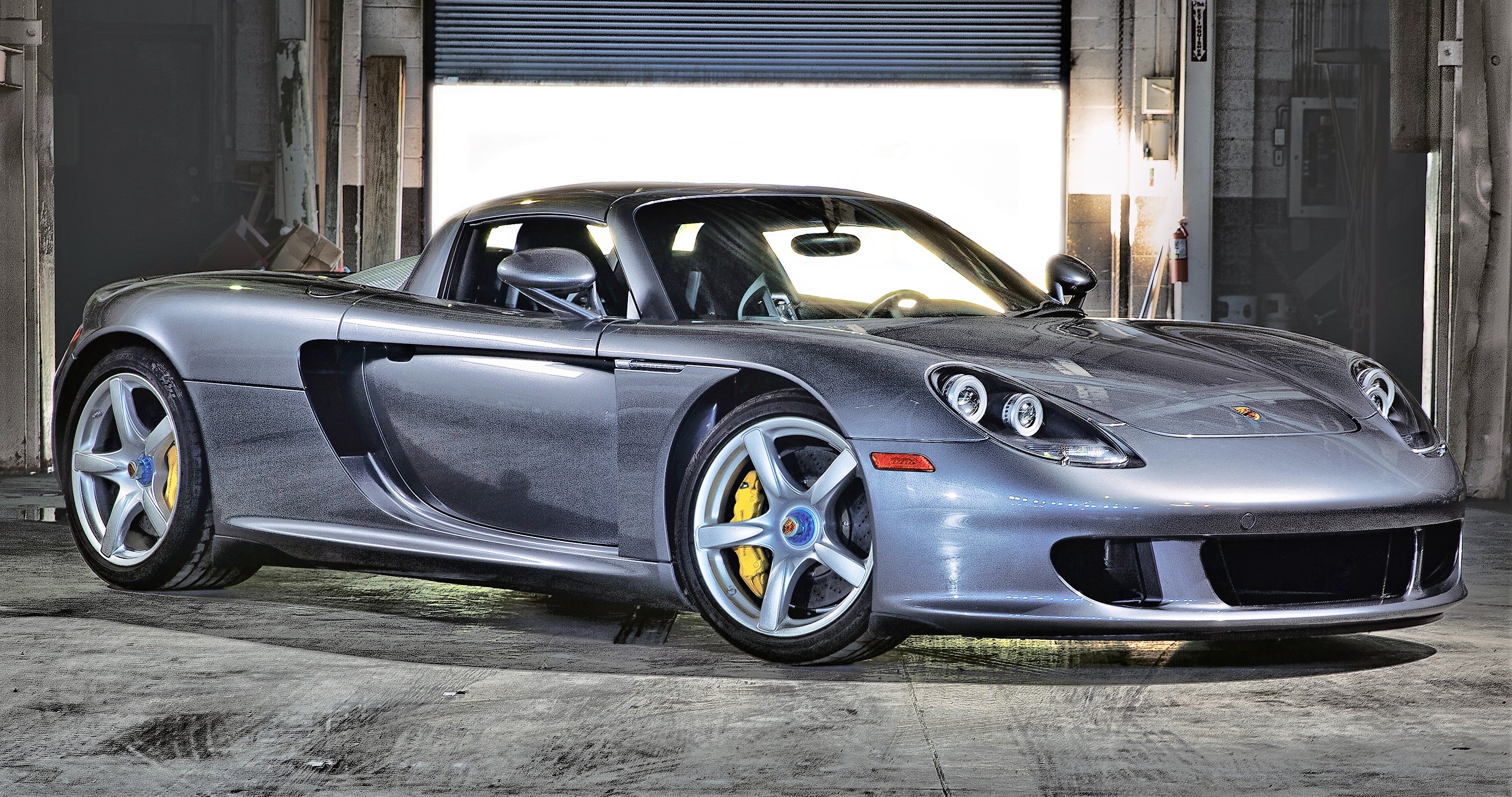 “A bucket-list car for many enthusiasts, this Carrera GT was factory delivered in Europe prior to being shipped to the U.S. where it has remained in private, professional storage since. A single-owner, low-mileage example such as this is not to be missed.” 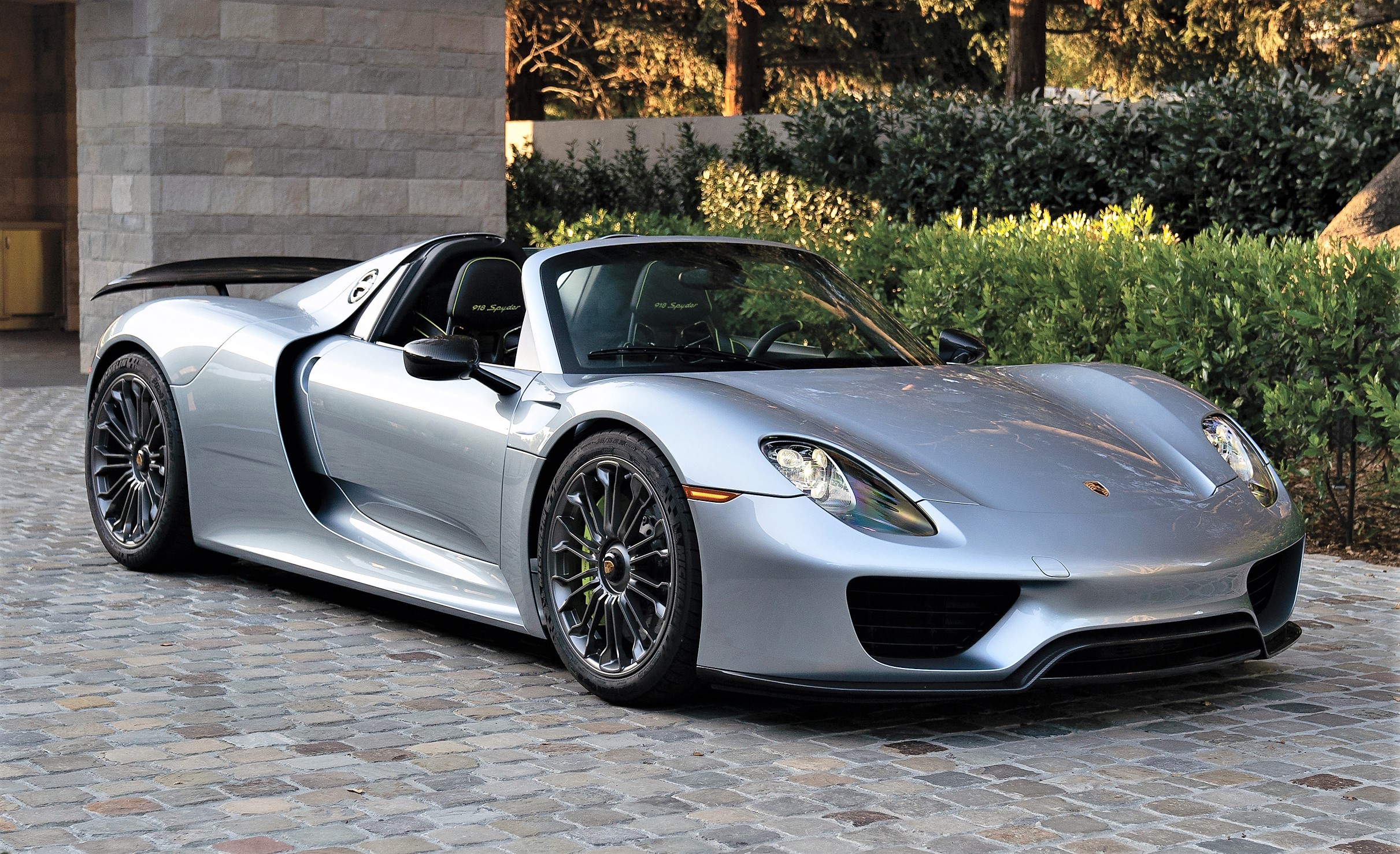 “A stunning, single-owner example of the most technologically thrilling Porsche to date, finished in striking Liquid Metal Chrome Blue. Exceptionally well-optioned, this is the most-valuable non-Weissach edition of the model built. Showing just 225 miles, this is the ultimate Porsche hypercar.”

For more information about RM Sotheby’s all-Porsche sale, and to view the online catalog, visit the auction website.