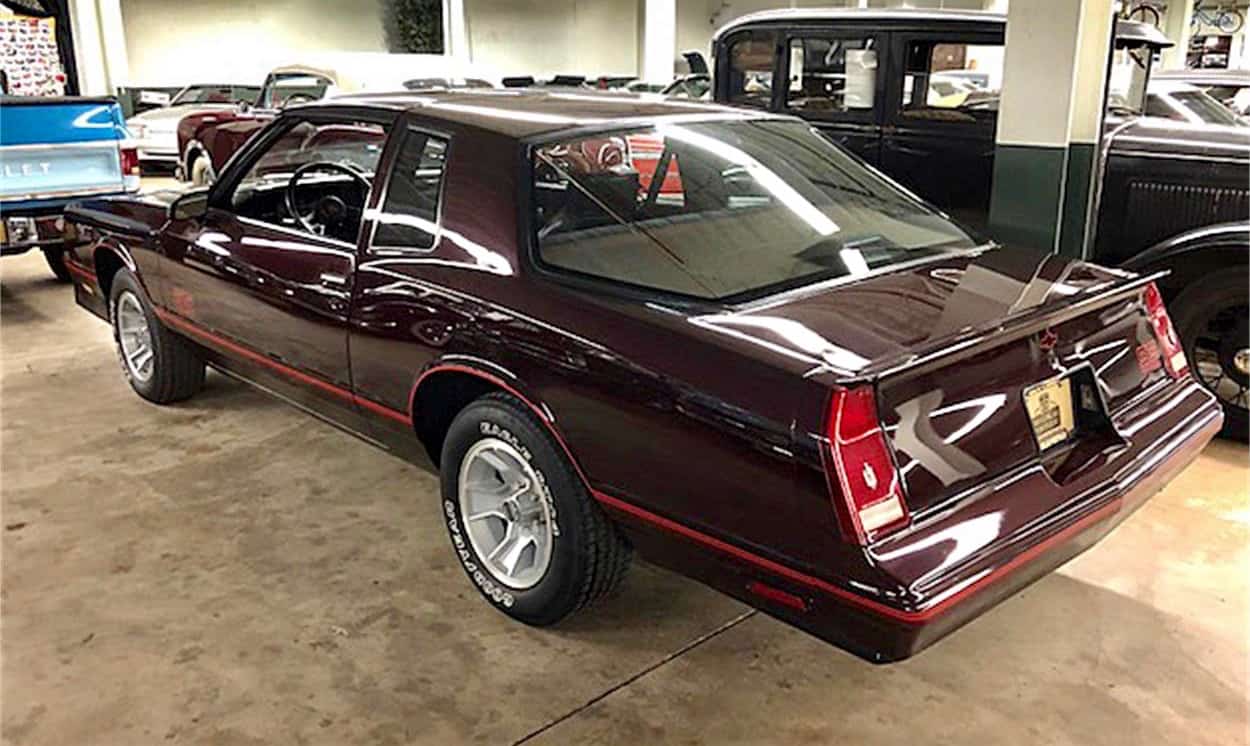 Once upon a time, the “stock cars” that raced on the NASCAR circuit actually bore a relationship to the vehicles you could buy at a new car dealership. “Win on Sunday, sell on Monday” wasn’t just an advertising tagline. It was a showroom reality.

For the 1986 model year, Chevrolet was among the General Motors divisions benefiting from a more aerodynamic redesign of its NASCAR-eligible cars. For the Monte Carlo (yes, it was a rear-driven vehicle in the ‘80s), the LS trim package included a more aerodynamic nose, flush-mounted headlamps, new mirrors and even stiffer rear suspension components. 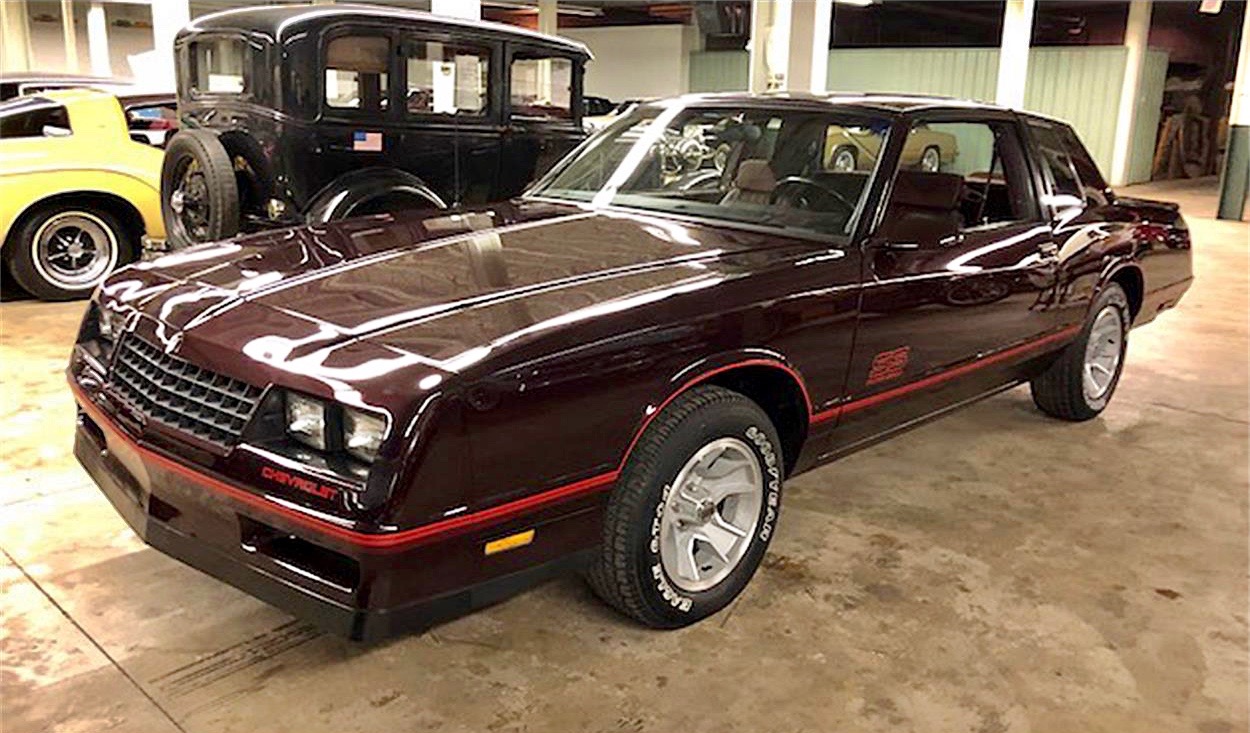 But the big change came mid-year with the introduction of the Monte Carlo SS Aerocoupe. This two-door model featured a fastback-style rear window, rear decklid spoiler, and other changes, including revised gauges — with tachometer — and a blacked-out grille.

However, to make the car eligible for NASCAR, Chevy had to sell at least 200 of the cars to the general public. Only 200 were made, and as howstuffworks.com notes, those 200 “have since become coveted collectors’ items.”

Chevy bumped up production for the 1987 model year, running off more than 3,500 of the SS Aerocoupes, and one of those 1987 Chevrolet Monte Carlo SS Aerocoupes is the Pick of the Day.

The car is advertised on ClassicCars.com by a collector car specialist dealership in Canton, Ohio, and not only features the Aerocoupe rear window, but also an optional T-top roof that provides driver and front-seat passenger with a convertible-style open-air motoring experience.

The Aerocoupe was a two-year offering only for the 1986 and ’87 model years, and was successful in racing. Dale Earnhardt Sr. won the 1986 and 1987 NASCAR championships driving the Wrangler Jeans (1986) and Goodwrench (1987) Chevrolet Monte Carlos for Richard Childress Racing.

The advertisement is short on details, but notes that the car has a “beautiful original interior” and the car also has its original 305cid V8, automatic transmission, air-conditioning and new tires. It also has power brakes, steering and windows. The car is burgundy in color with matching cloth interior.