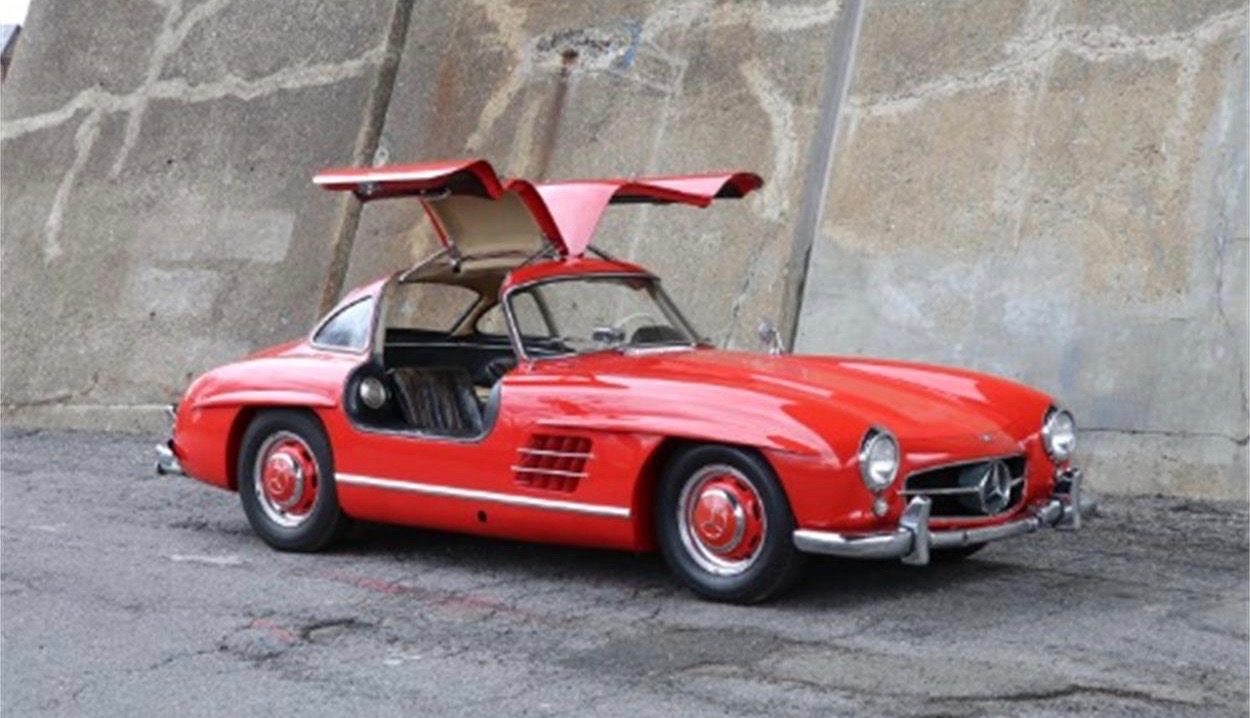 Just months after selling at auction for more than $1.19 million, a 1957 Mercedes-Benz 300SL “gullwing” coupe with a fascinating story is being offered for sale on ClassicCars.com by an upstate New York specialist dealership for $1.295 million.

The Pick of the Day is the fifth-from-last 300SL produced, chassis 7500071, and was equipped with all of the late-production features, the dealer’s advertisement and the RM Auctions’ Fort Lauderdale sales catalog note. Those features include the optional Becker Mexico radio and full-leather seating. 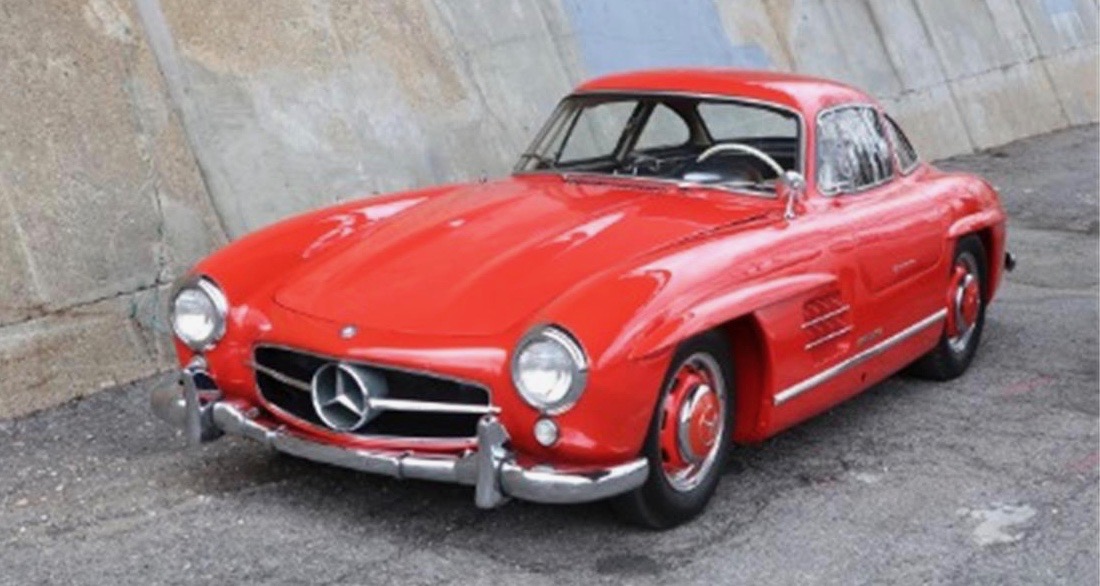 The car was sold new to 28-year-old Donald Bueermann of Portland, Oregon. In the early 1960s, it was sold to oil-company heir Arthur L.W. True, a Spokane, Washington, resident and sports car racer who also owned Ferrari 250 TR chassis 0704.

When True died at age 35, his family donated several of his cars, including the Gullwing and Ferrari, to the Henry Ford museum. The museum later sold the Gullwing to a resident of Jackson, Michigan, who drove it briefly and then loaned it to the Auburn Cord Duesenberg Museum in Indiana, where it was on display from 1968 until just before its sale in Fort Lauderdale. Proceeds from that sale were donated to the YMCA in Jackson, Michigan.

“Such superb surroundings (the ACD Museum) have helped the 300 SL survive in exceptionally original condition,” the New York dealership notes in its advertisement.

“Much of the Fire Engine Red finish (534) has been redone, as-necessary over passing years, but is still present on the factory hubcaps. The original Cream upholstery was quickly surface-dyed black decades ago, but remains intact, and there are no tears or scratches. 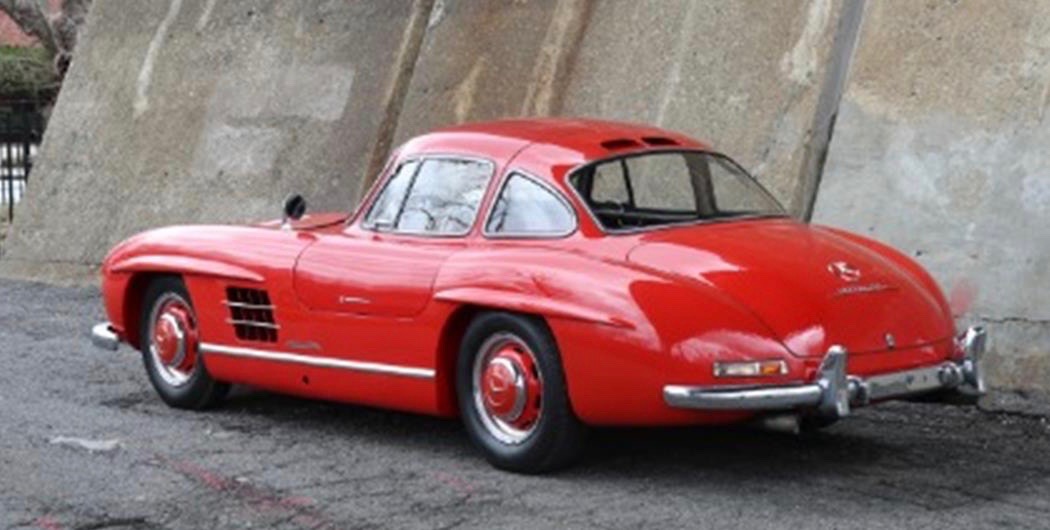 “All of the 36,375 actual miles recorded at the time of cataloging were added prior to 1968. The car is still equipped with its original Michelin spare.

“There are almost no other Gullwings that have survived in the condition of this car, and fewer still that have been continuously admired and beloved by so many, for so long, firing the imagination. For three decades, visitors to one of America’s foremost automotive museums have had the opportunity to envision mastering the art.”