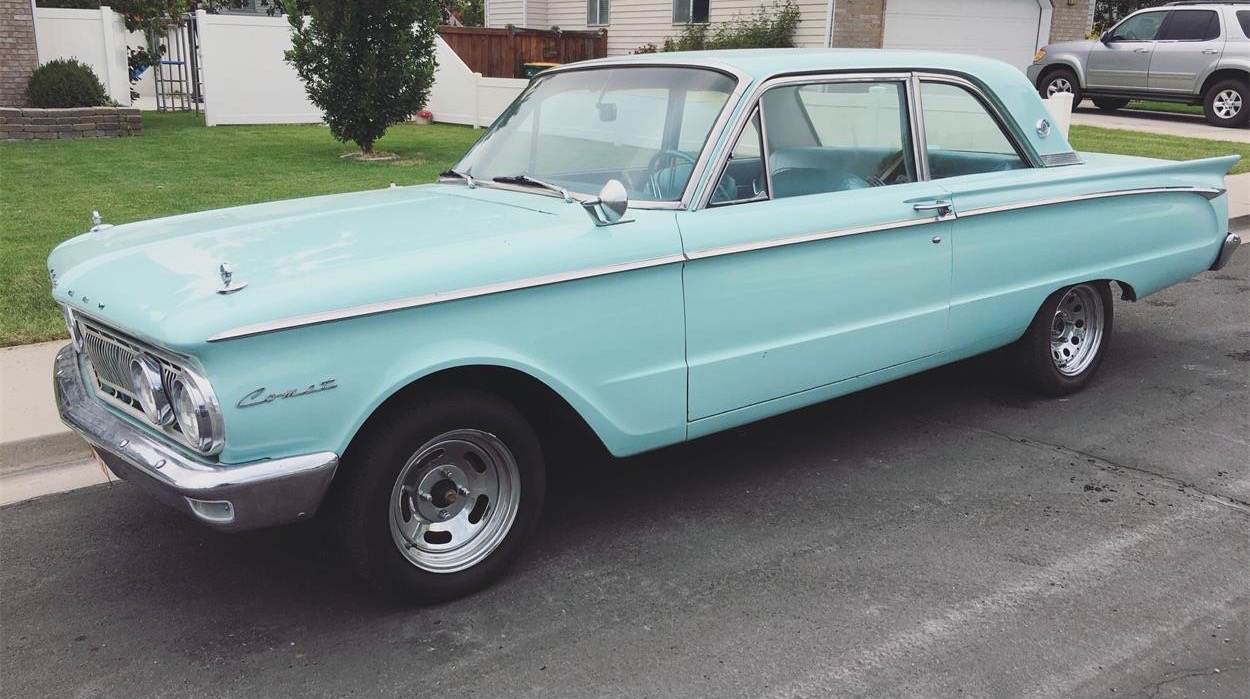 The Pick of the Day is a 1962 Mercury Comet two-door sedan, an S-22 special series car that the seller found in storage in Salt Lake City eight years ago.

“My daughter was just turning 16,” the private seller says in the car’s advertisement on ClassicCars.com. “It only had 32,000 miles on it. It was a perfect car for high school.

“Now she is married and it’s time for someone else to enjoy it as much as we have.” 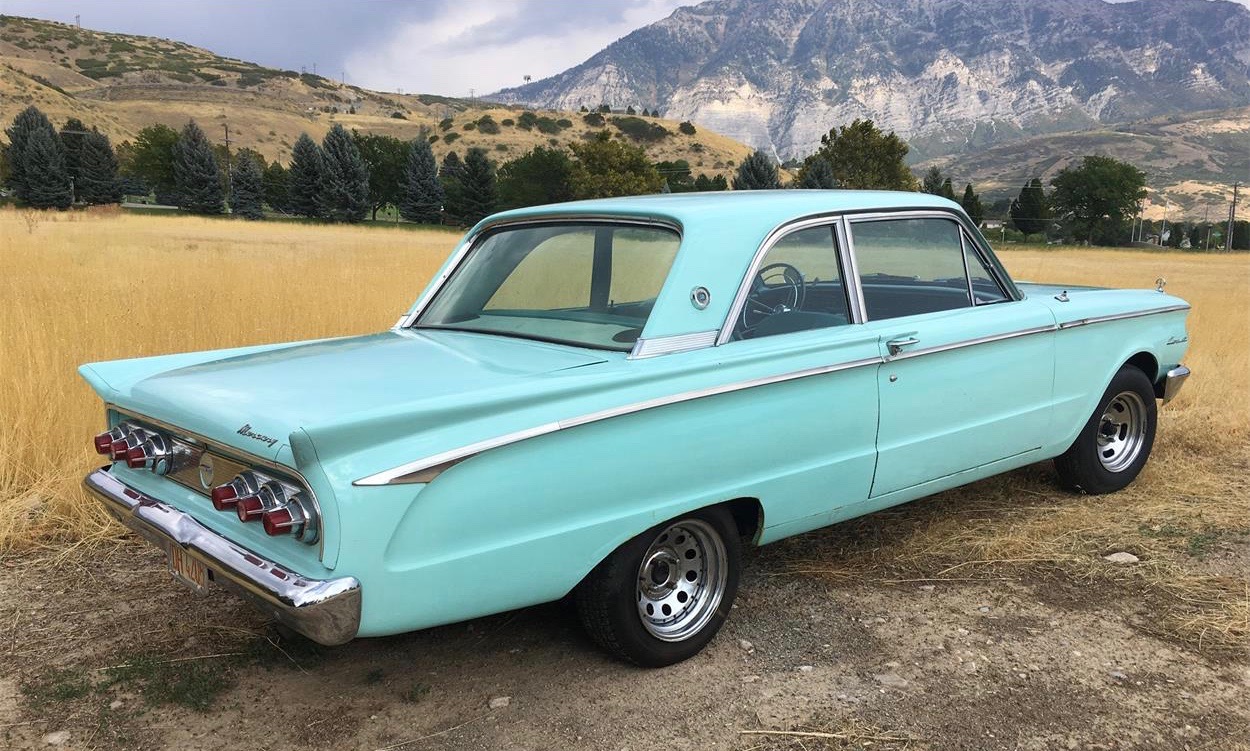 S-22 Comets were a special series with six tail lamps, a medallion on the C-pillar, red wheel rims and bucket seats with a center storage console. The cars also got backup lights, whitewall tires and carpeting.

The car still has been driven only 38,768 miles, according to the advertisement. It “runs great” and gets thumbs up frequently.

The car has been repainted “with just a little rust spots,” has a new interior and comes with an extra rebuilt engine, transmission and “many other parts from a donor car.” It is equipped with an automatic transmission and also comes with two sets of chrome wheels and their tires.