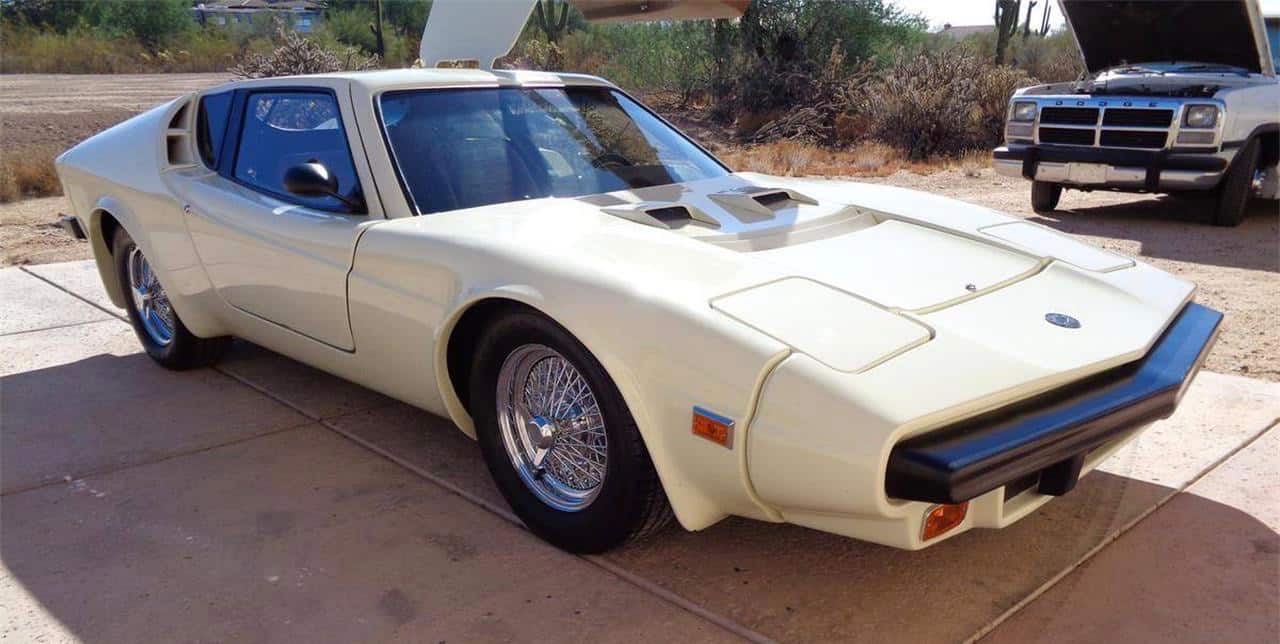 Once again, Volkswagen is killing off the Beetle, albeit this time it’s the New Beetle, the one done with an updated design and with the engine moved from the rear to the front.

But not only were those early air-cooled Bugs inexpensive and effective transportation devices, sort of the Model T for the second half of the 20th Century, but they provided the underpinnings for all sorts of aftermarket conversion vehicles, from dune buggies to gullwinged exotics.

The Pick of the Day is one of those exotic-looking vehicles, a 1963 Aquila being offered for sale on ClassicCars.com by a specialist dealership in Scottsdale, Arizona.

According to the advertisement, only 150 such fiberglass bodies were produced by FiberFab of Cupertino, California, and of those 150, only a few were actually completed, the dealership says, adding that this the 137th body produced.

The car, the ad says, was “built to a very high quality with mostly newer parts,” including removable side windows, gull-wing doors, and a VW floor pan.

The car also has custom gauges and interior. 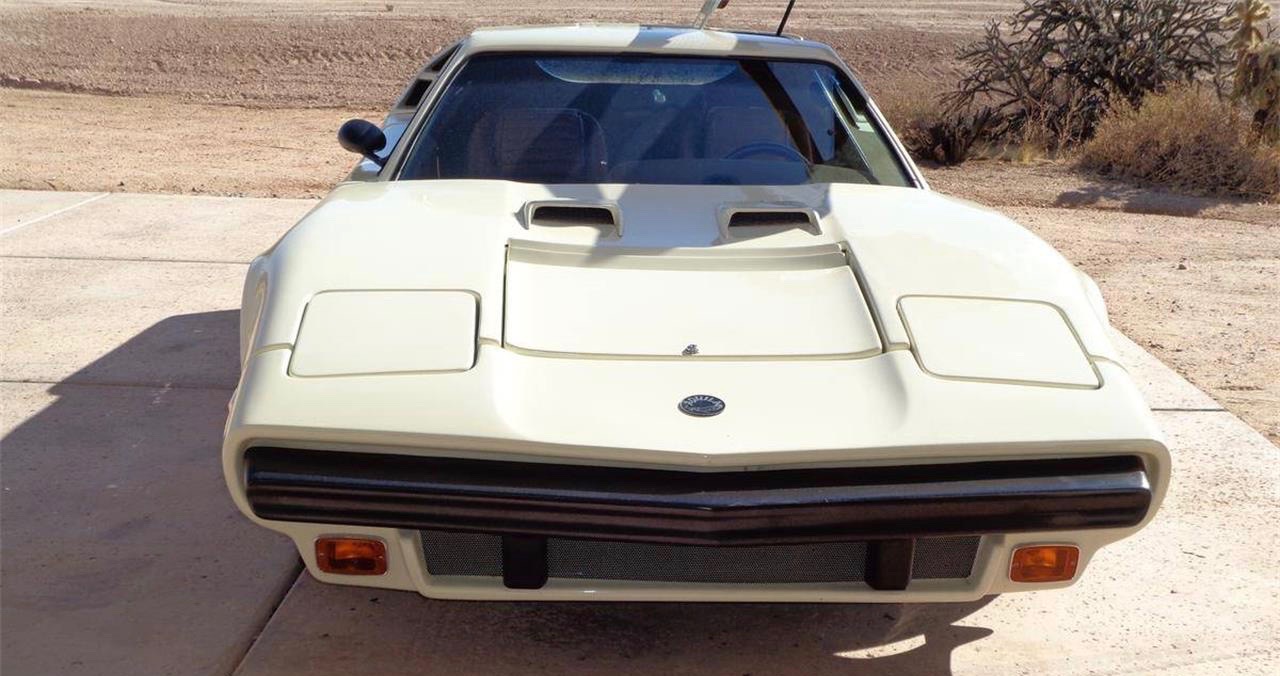 The dealership says the car’s wiring is new and that the car is “totally sorted out; no issues.”

The engine — presumably a standard mid-‘60s VW air-cooled four-banger, is linked to a manual gearbox.

Pick of the Day: Stutz wasn’t the only producer of a Bearcat