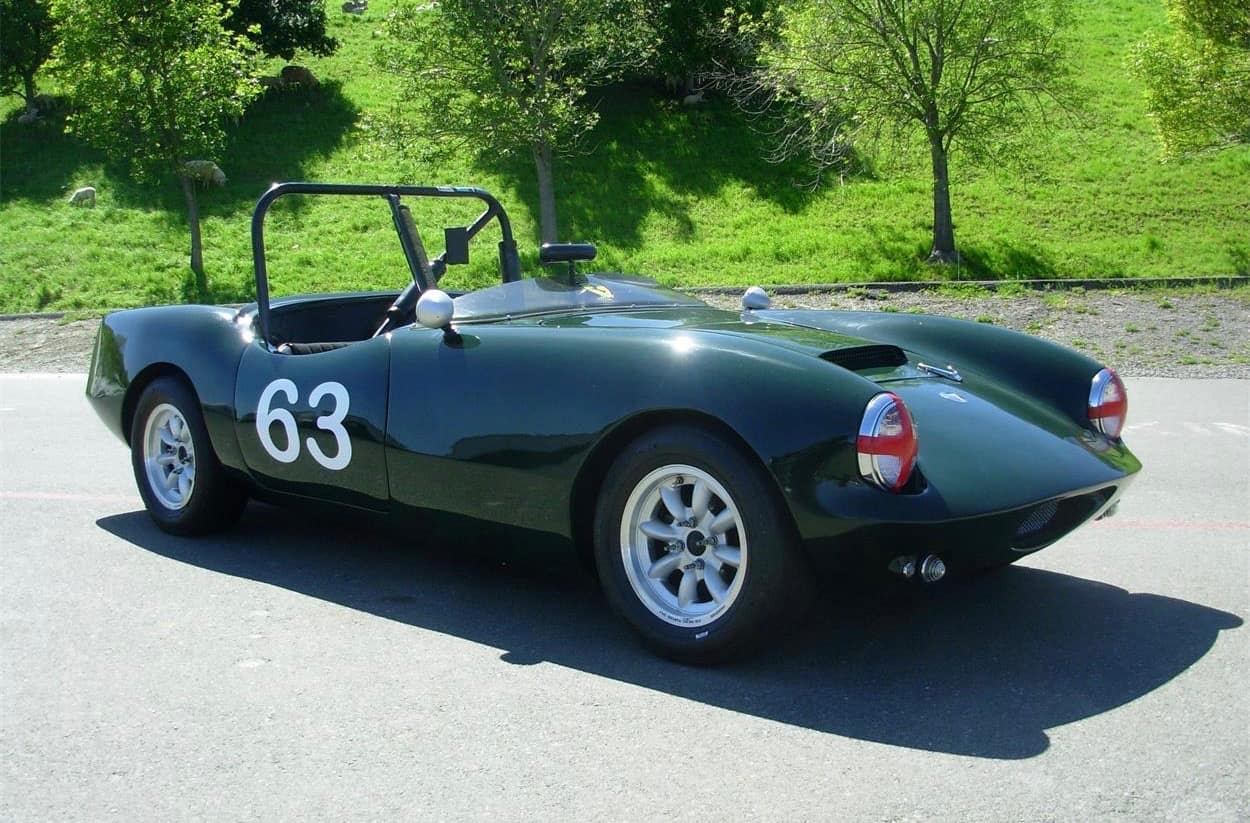 In 1961, a young engineer just two years out of college won the SCCA National Championship in the E Production class while driving an Elva Courier. Not that the Pick of the Day, a 1963 Elva Courier Mk 3 is likely to turn you into the next Mark Donohue, but it will provide entry into vintage racing.

Offered by a private seller in Berkeley, California, and advertised on ClassicCars.com, the ’63 Elva is powered by a 1.8-liter MGB engine dialed in with JE pistons, Carrillo connecting rods, a nitride crankshaft and linked to a close-ratio 4-speed manual gearbox and Quaife limited-slip differential. 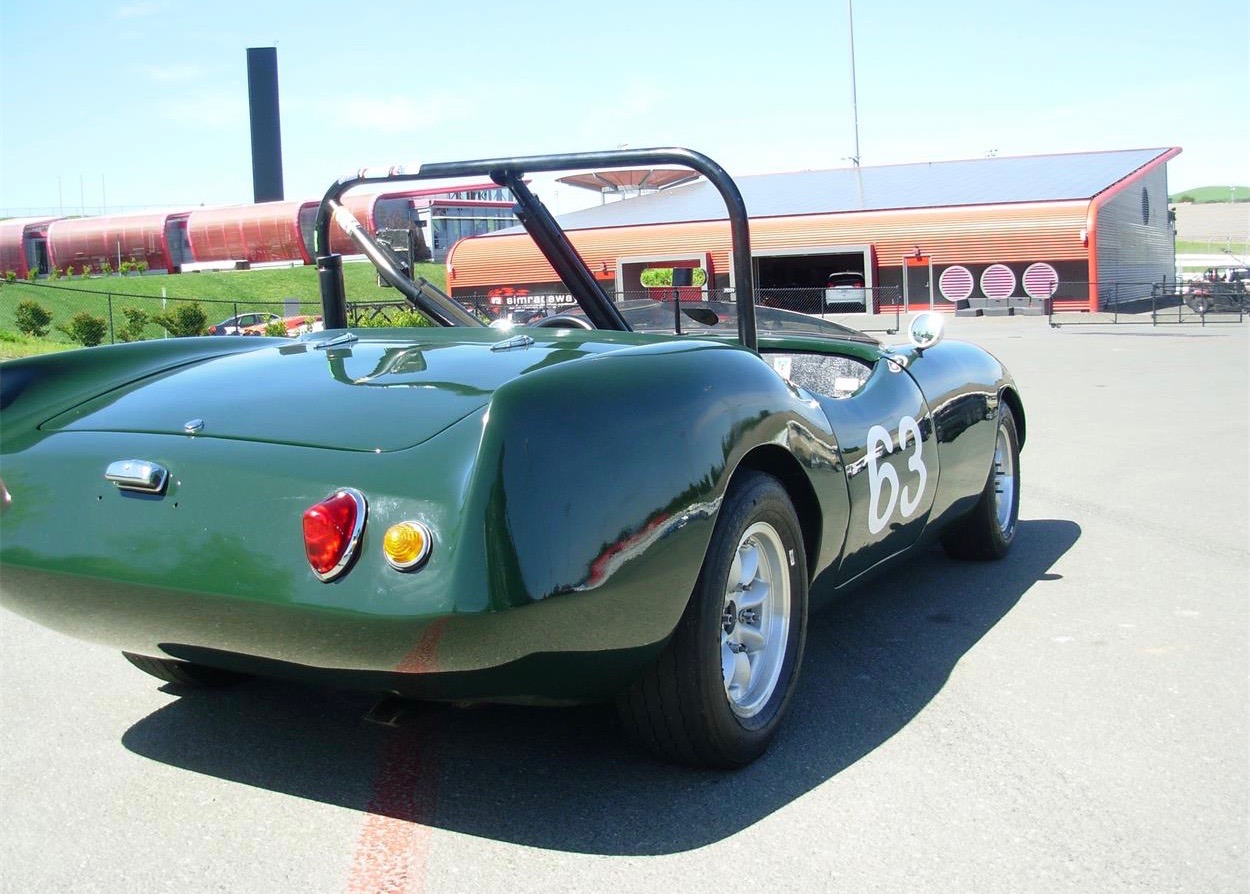 The seller reports that the car took part in the Monterey historic races in 2011 and last raced in 2017 at the Classic Sports Racing Group event at Sonoma Raceway.

Elva — from the French elle va, or “she goes” — was founded in 1955 by British racer Frank Nichols to produce sports and racing cars.

Elva sold the rights to its road-going Courier to Trojan in 1962 and the Mk III model was introduced. The seller of the ’63 Courier notes that some 50 cars were imported to the U.S.

The ’63 Courier Mk III is for sale for $33,500, which includes the car, two spare sets of wheels and other spare parts, and a two-wheel open trailer.