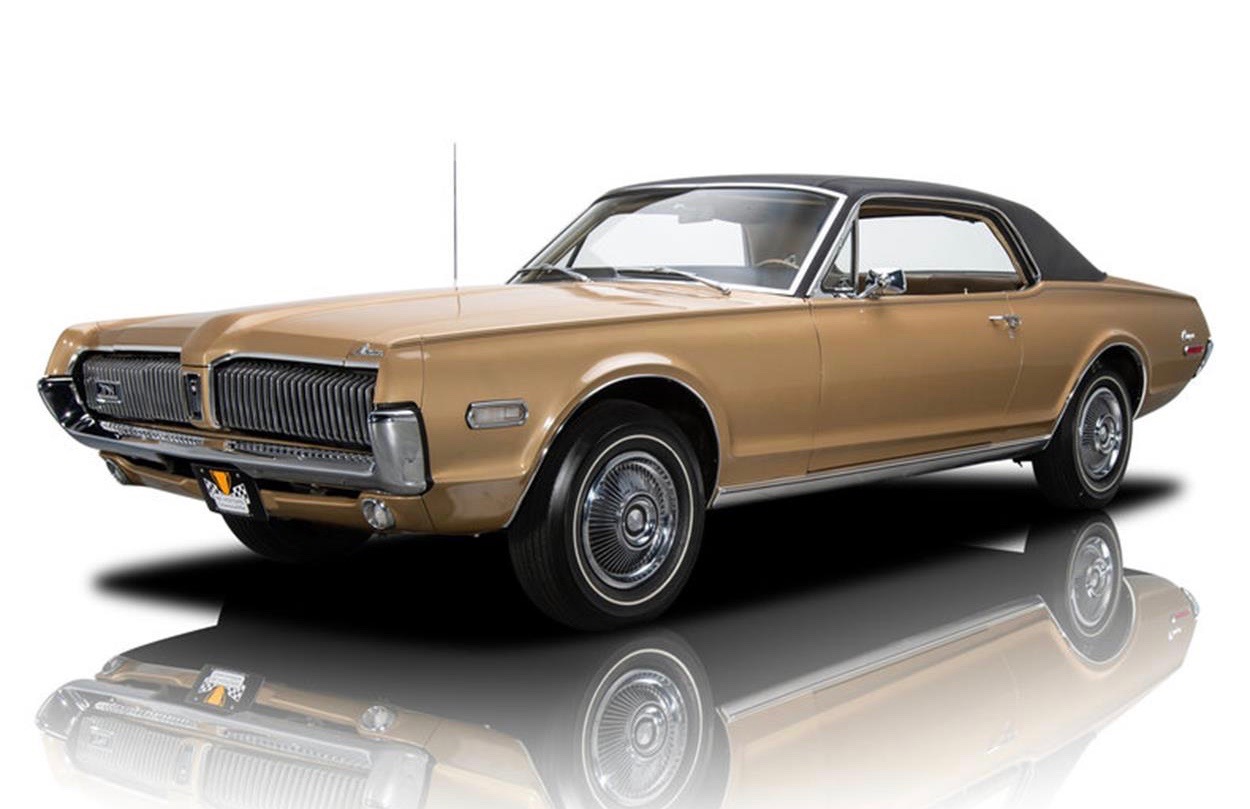 Low-mileage survivor vehicles are all the rage these days in the collector car marketplace, and the Pick of the Day is just such a vehicle, a 1968 Mercury Cougar driven only 2,171 miles since leaving the assembly plant.

“This 2,171-mile Merc is a mostly original survivor in the best of ways!” according to the Charlotte, North Carolina-based collector car dealership advertising the car on ClassicCars.com. “Not only is it a numbers-matching example of one of the coolest pony cars to ever leave Detroit, it’s also an ultra-clean, virtually untouched classic that’s loaded with a roster of desirable features.” 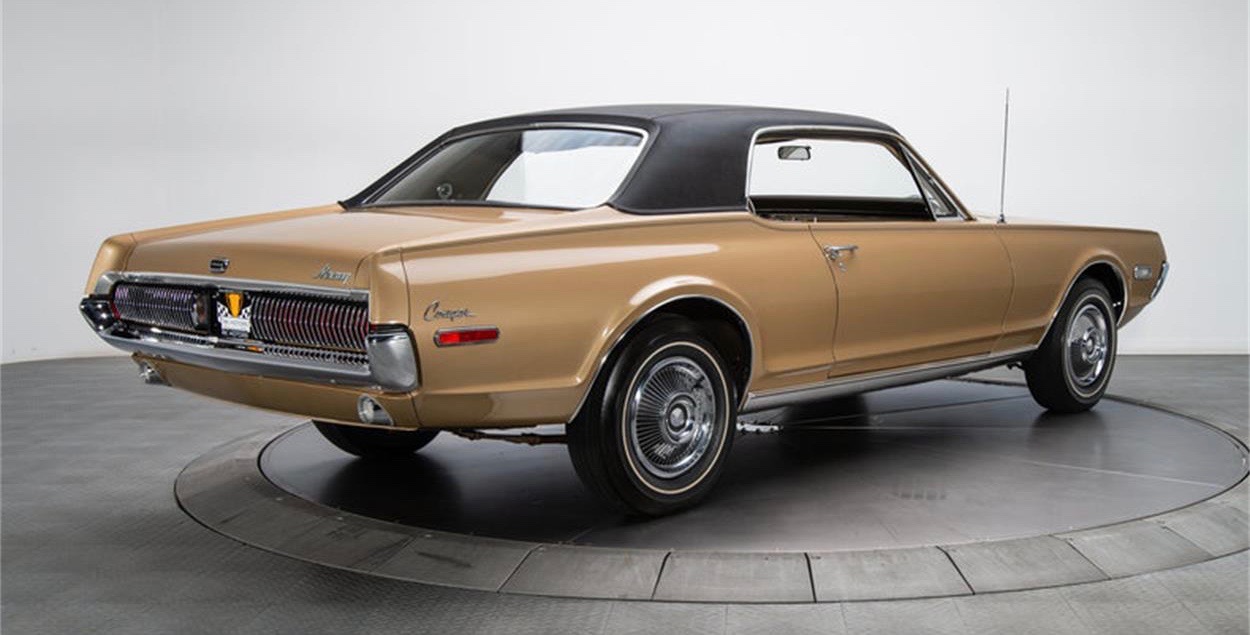 The dealership notes that the Cougar was slotted between “the raucous Ford Mustang and refined Ford Thunderbird” and provided buyers with “an urbane ownership experience thanks to heavy European influence.”

“Over the last 50 years, this Cougar’s solid and stately body has been carefully protected from Mother Nature’s worst temper tantrums,” the advertisement notes, adding that the “paint is far better than you’d expect from five decades-exposed pigment.”

Under the hood, “everything, aside from the car’s fresh battery, appears just as the factory left it,” albeit that “with just over 2K miles on the clock, the spry mill (a 302cid Windsor V8) would, with a bit of exercise and maintenance, be a great candidate for decades of casual cruising!”

The interior is in its correct Nugget colors with bucket seats, “fade-free” carpet and correct console with T-handle shifter, the dealership assures.

The car comes with an original owner card, manual and warranty booklet and a Marti Report.

“While this Ford might not be the rarest pony car ever produced, time has greatly increased its exclusivity,” the dealership adds. “This has to be one of the lowest-mileage first-generation Cougars in existence.”