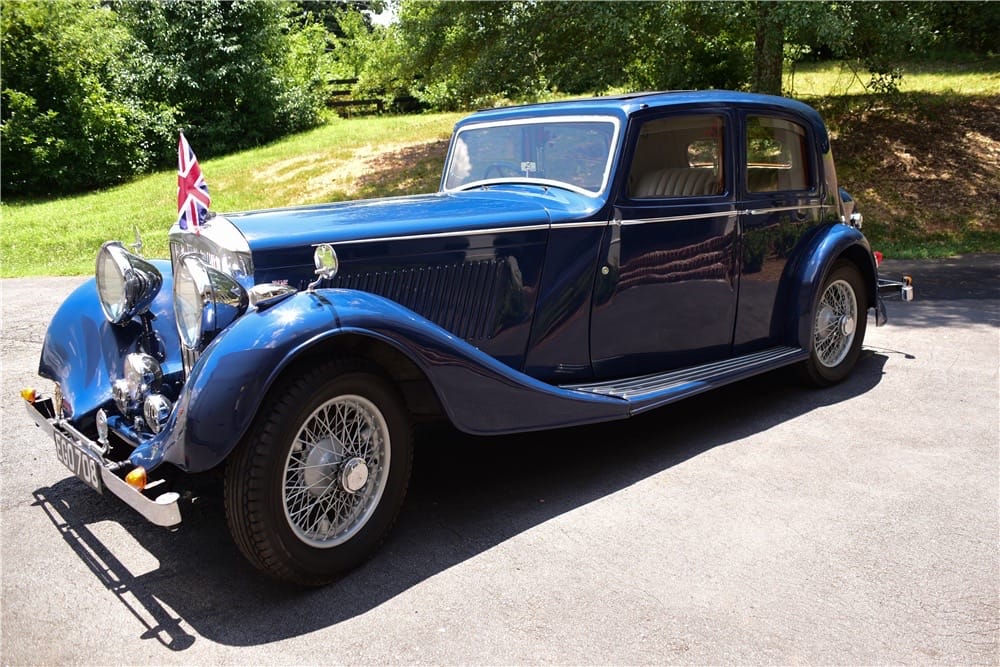 The large British sedan was restored in 1997 and has been garage-kept ever since. It is reported to be a nice driver-quality car and is powered by a 4.25-liter 6-cylinder engine mated to a 4-speed manual transmission. 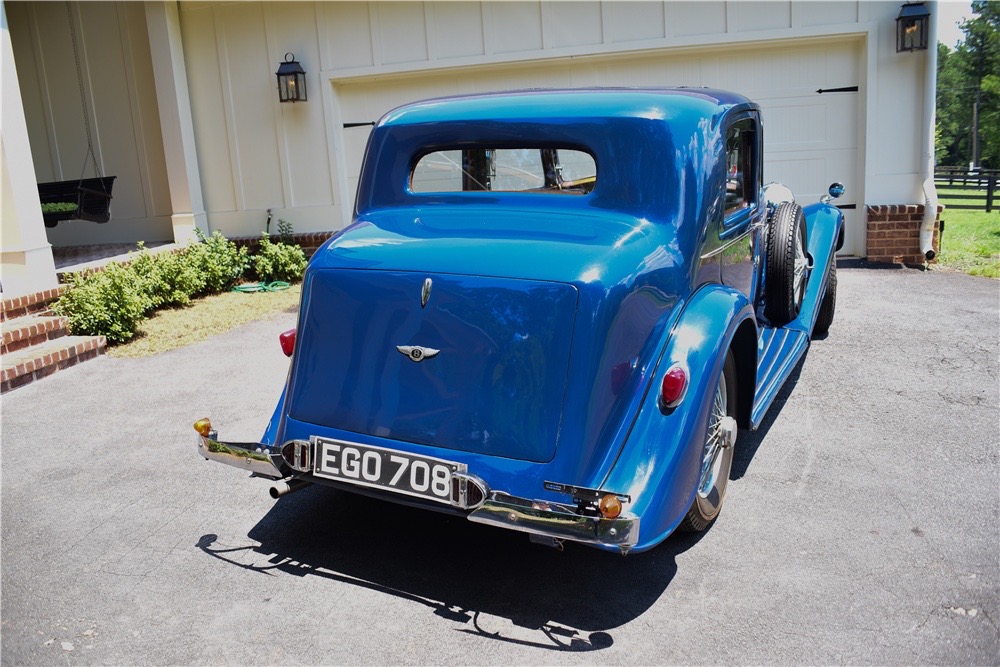 It is said to have been maintained to the highest of levels by a professional Bentley mechanic.

The car was custom-built for the first owners, who had a beautiful St. Christopher’s medallion put into the dash. It is ordained with black walnut and beautiful leather interior.

It even comes with the original owner’s manual.