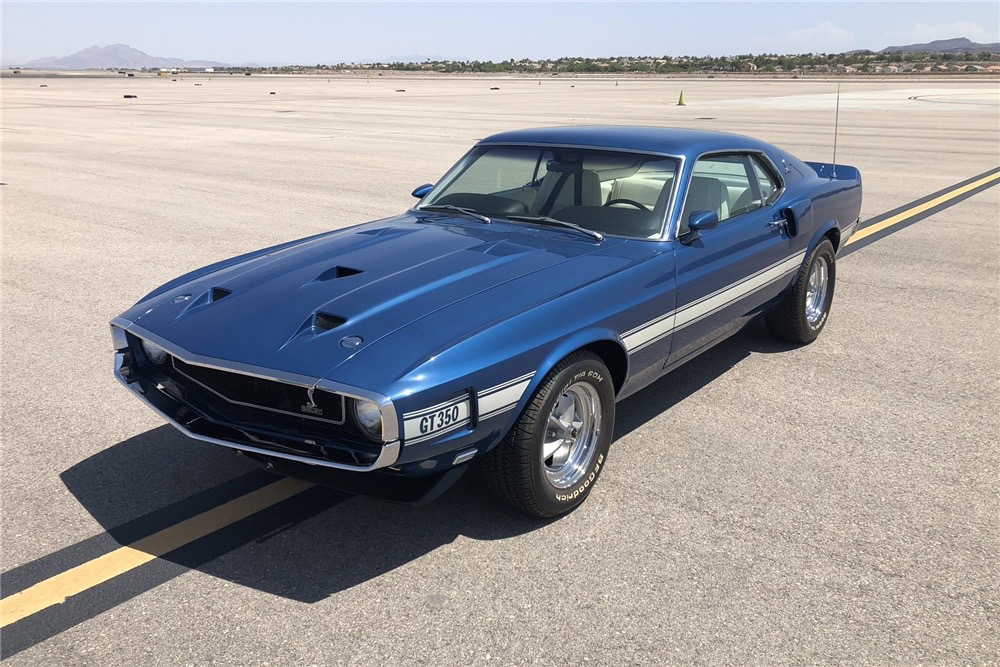 Lot #671 for Barrett-Jackson’s Las Vegas auction is a 1969 Shelby GT350 Ford Mustang powered by a 351cid V8 engine with a 3-speed automatic transmission and finished in Acapulco Blue over a white knit vinyl interior with high-back bucket seats. 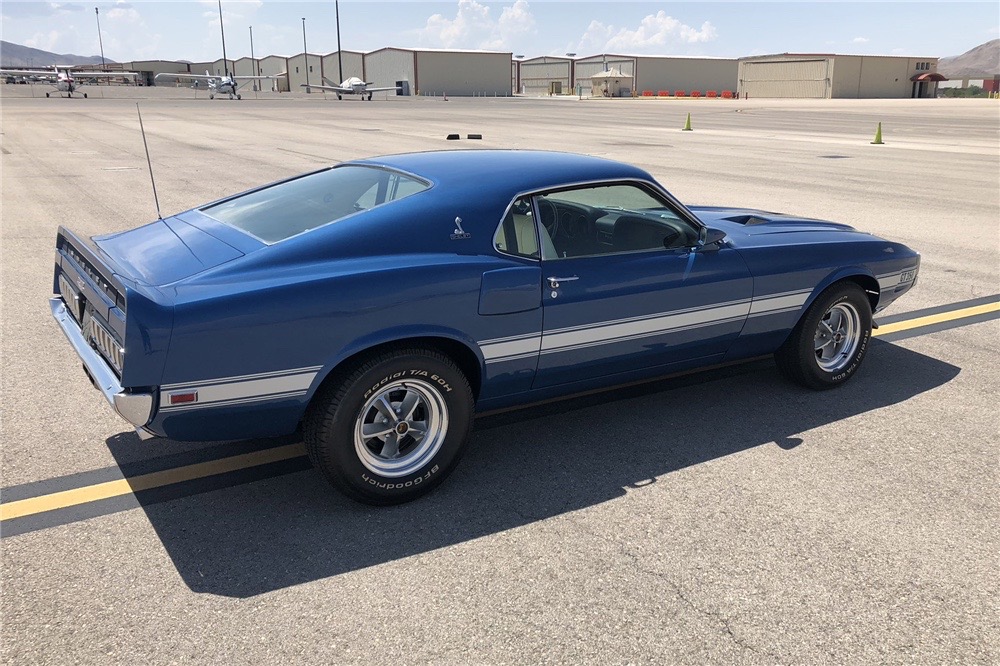 Only 55 were produced with these paint and trim codes.

This Shelby GT350 received a restoration in 1981 and has been driven less than 20 miles since. It’s had the same owner since 2004 and has resided in a museum since 2014 in the dry Southwest climate.

A Marti Report is included with the vehicle.