Keith Richards’ Dino is back on the auction block

Still bearing its GYL 157N license plate, a 1972 Ferrari Dino 246GT originally owned by Keith Richards, guitarist for the Rolling Stones, is back on an auction block, this time for Bonhams’ Goodwood Revival sale scheduled for September 8.

The car also was on the docket for Coys’ Monaco auction in 2014. 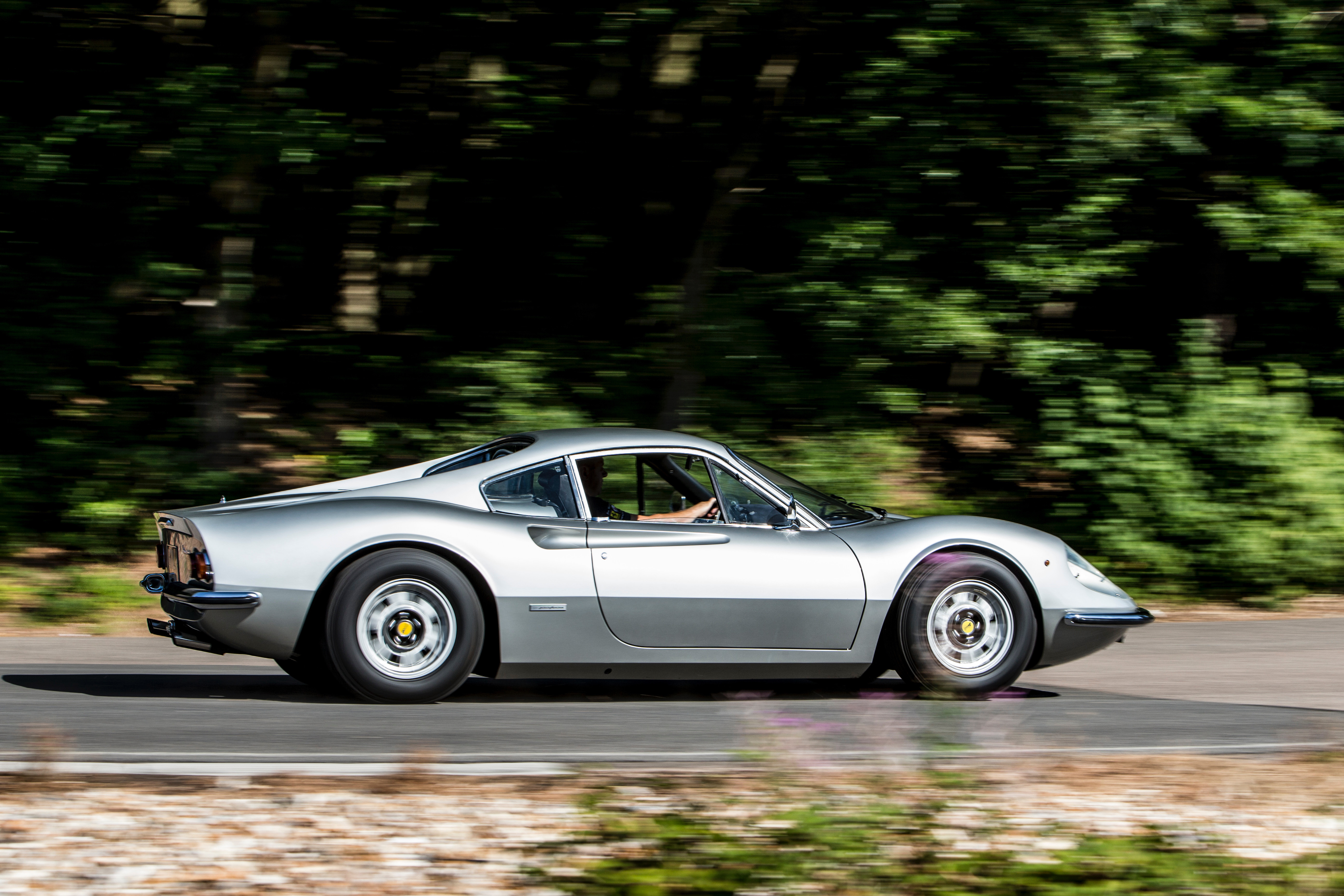 “If Richards couldn’t get no ‘Satisfaction’ in 1965, it was because he hadn’t yet bought the Dino,” Bonhams said in its news release, adding that the car was made for the American market and features a 2.4-liter V6 engine linked to a 5-speed manual gearbox.

“So fond was Richards of the car that three years later (in 1975) the Dino travelled across the pond with him, from California to London, and was driven around the streets of Chelsea by the Rolling Stones’ guitarist until 1986, when it was then purchased by a prestigious Japanese collector.”

“If you want to feel like a Rock God,” said Sholto Gilbertson, director of motor cars for Bonhams, “this is the car for you. The stunning low-sloping bonnet, purring engine power and 0 – 50 mph acceleration time of 5.5 seconds makes the 1972 Ferrari Dino 246GT a very attractive choice.”