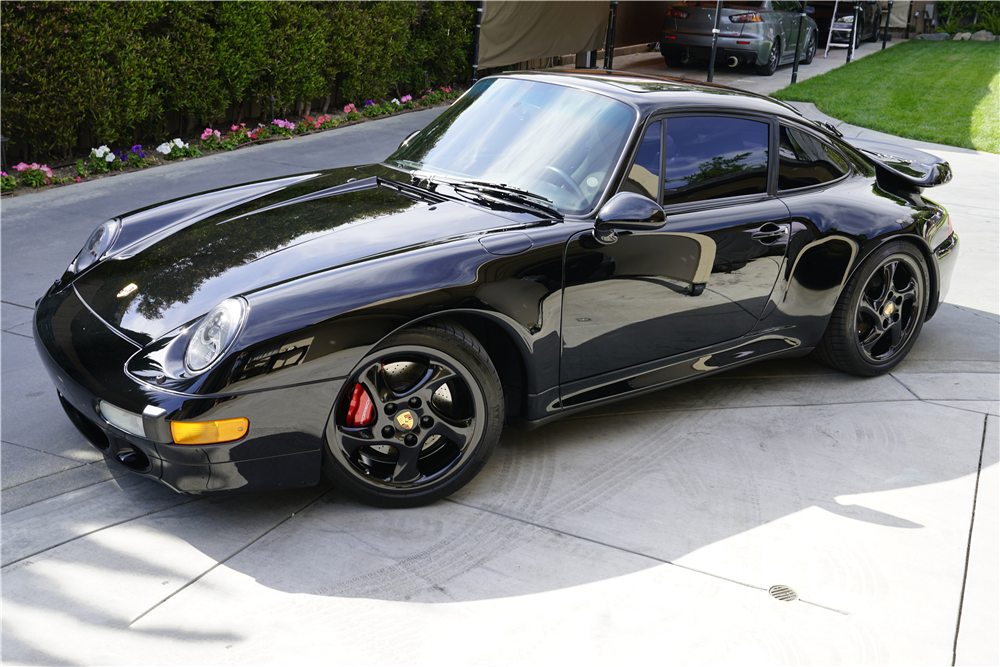 Lot #750 at Barrett-Jackson’s Las Vegas auction is a 1996 Porsche 911 Twin Turbo 993 powered by a 3.6-liter twin turbo engine that produces 400 horsepower and 398 pound-feet of torque and is mated to a 6-speed manual transmission.

The car is “mostly original,” the only upgrades being the fuel tank, stereo system and a newer coat of paint. 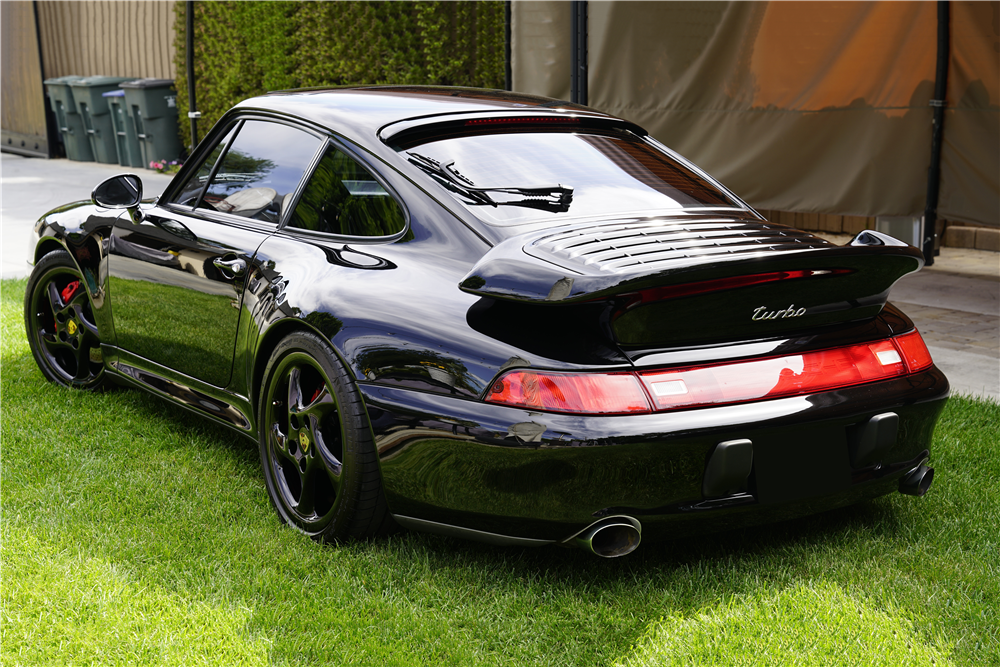 Carfax shows a California damage report on December 21, 2010 for an accident reportedly involving rear impact with another vehicle, although the Porsche’s airbags did not deploy.