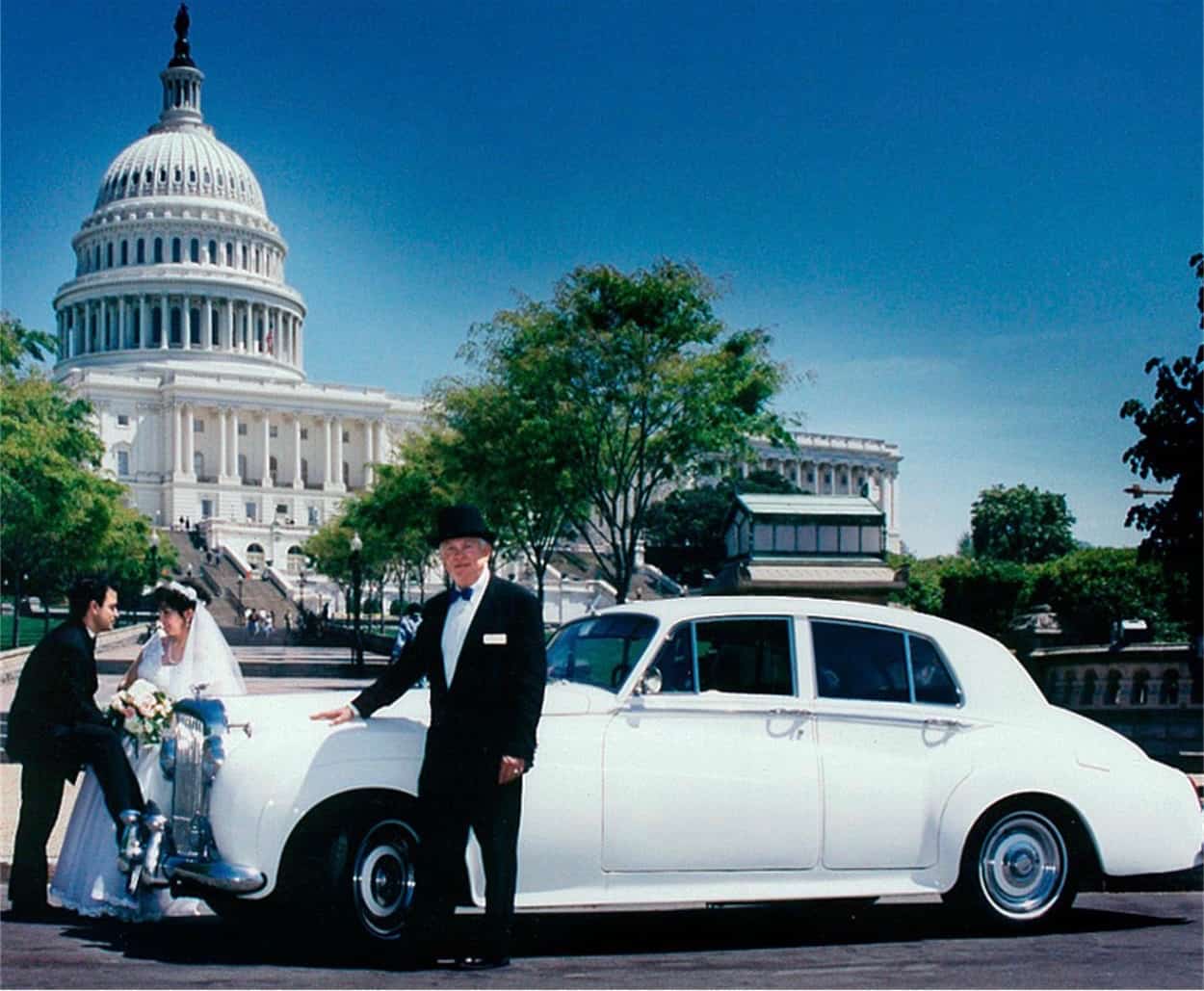 “Every once in a while, there comes on the market a significant car without a significant price,” is the appealing start of the advertisement on ClassicCars.com for the Pick of the Day, a 1957 Bentley S1 sedan.

According to the advertisement, placed by a private seller who has owned the car for 20 years, only 12 such vehicles were imported to the United States, and were initially sold for $12,500 when a new Cadillac could be purchased for around $2,500. 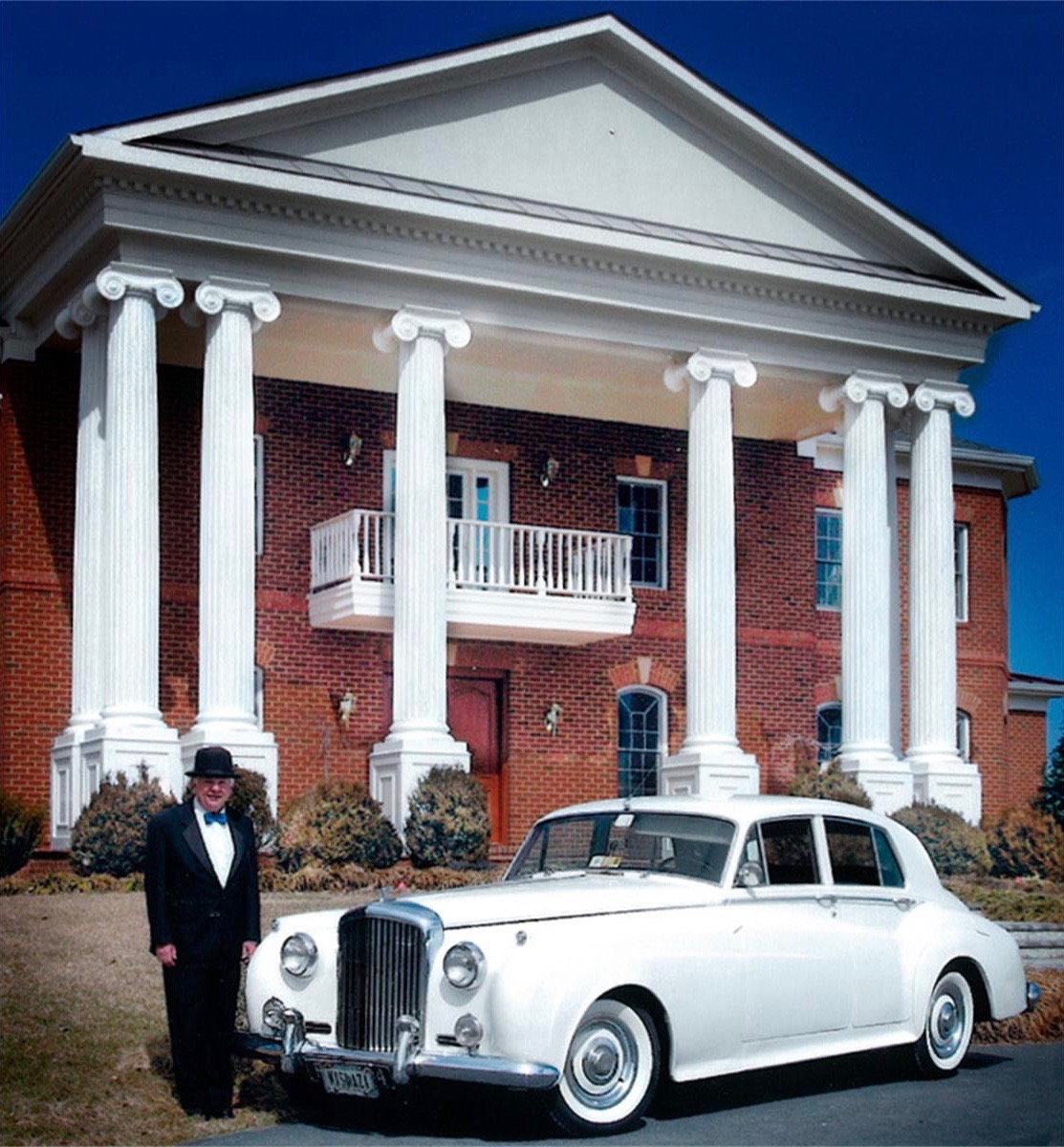 This one was owned by “a wealthy Irish industrialist” before being purchased by the seller, who says the car has been displayed at the International Spy Museum grand opening, at the National Building Museum, National Portrait Gallery, rents out for $1,000 a day for high-end weddings, and once delivered three bottles of Scotch Whisky — worth $100,000 — to the Ritz Carlton in Washington, D.C., amid trumpeter fanfare.

The car is Arctic White with black leather interior. Power is delivered by a 6-cylinder engine. The odometer shows 56,391 miles, according to the advertisement.

The car is located in Springfield, Virginia, and the asking price is $39,500.