Andy’s favorites at Bonhams sale at The Quail

Bonhams auction at The Quail resort in Carmel Valley during Monterey Car Week is unique each year in that while it offers many high-end cars, but also those in the middle of the market and even at the entry-level cars, yet all of them are excellent examples.

This year is no different and, in addition to  the excellent cars available — including one of my favorite cars ever offered for sale anywhere in Monterey — Bonhams features an unbelievable collection of completely unrestored and all-original preservation class British cars that came from an extensive private collection.

Yet the docket runs the gamut from the earliest pre-war full classics to the very latest modern supercars.

In a nutshell, Bonhams has something for everyone, at every level of the hobby.

So which cars caught my eye as the ones I most wanted to bring home from the sale on Friday, and why? Read on and find out. 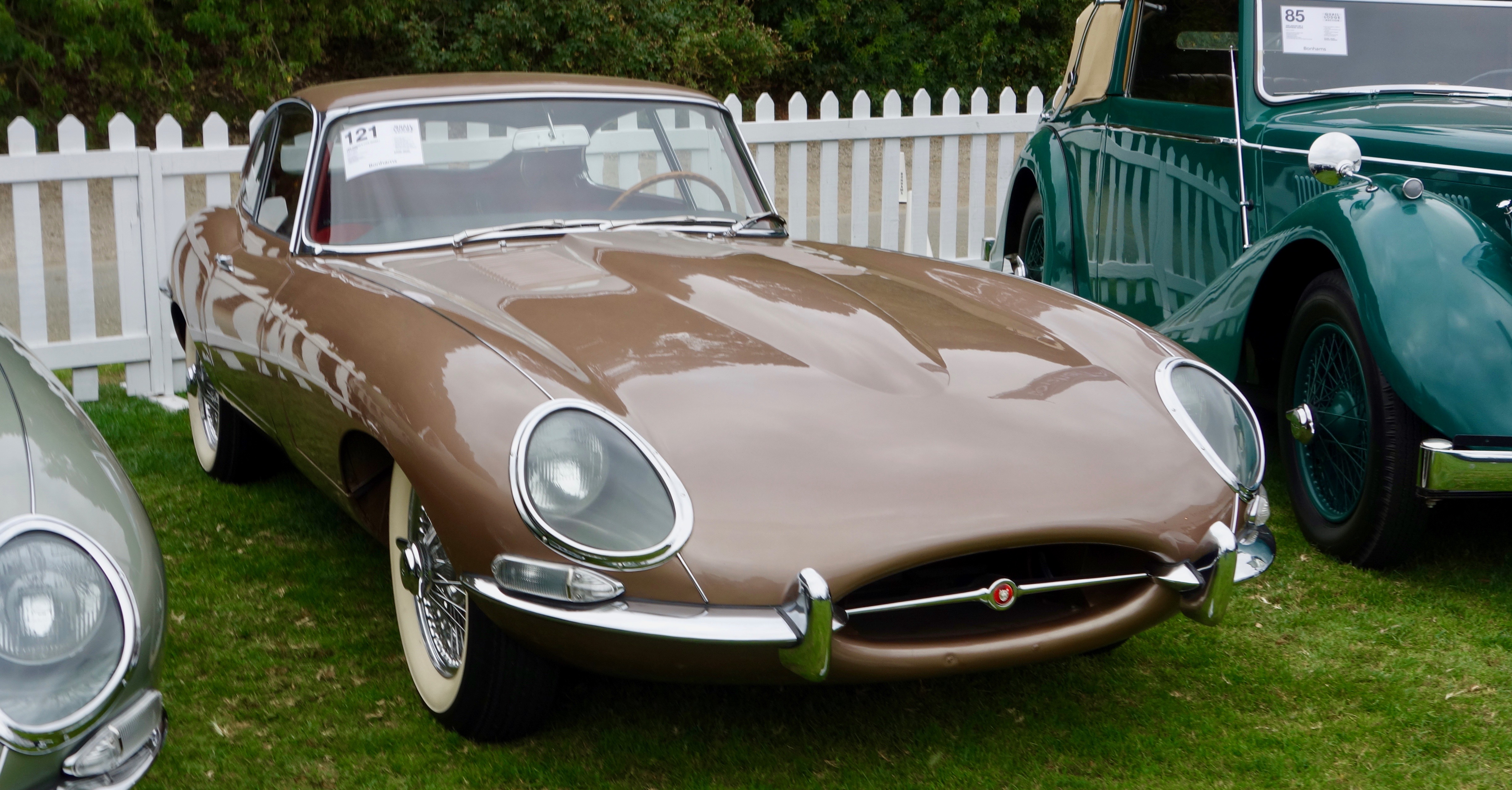 Great, another XKE on a list of top car? Well, this one is something special as it is a 12,500-mile completely original car with no redone paintwork or interior work whatsoever. I have seen thousands of E-types over the years and have never seen a time capsule car anything like this one, especially not an early coupe. At any price less than $250,000 this car is an absolute steal!

The Swallow Doretti is a coachbuilt small-bore British roadster. The car is powered by a Triumph TR2 drivetrain, giving you a car that is eligible for just about any concourse in the world, including Pebble Beach, due to it being  coachbuilt, yet it is a car that is as inexpensive to run as an MG or Triumph. If it is bought for anything less than $125,000, I would call it a steal. 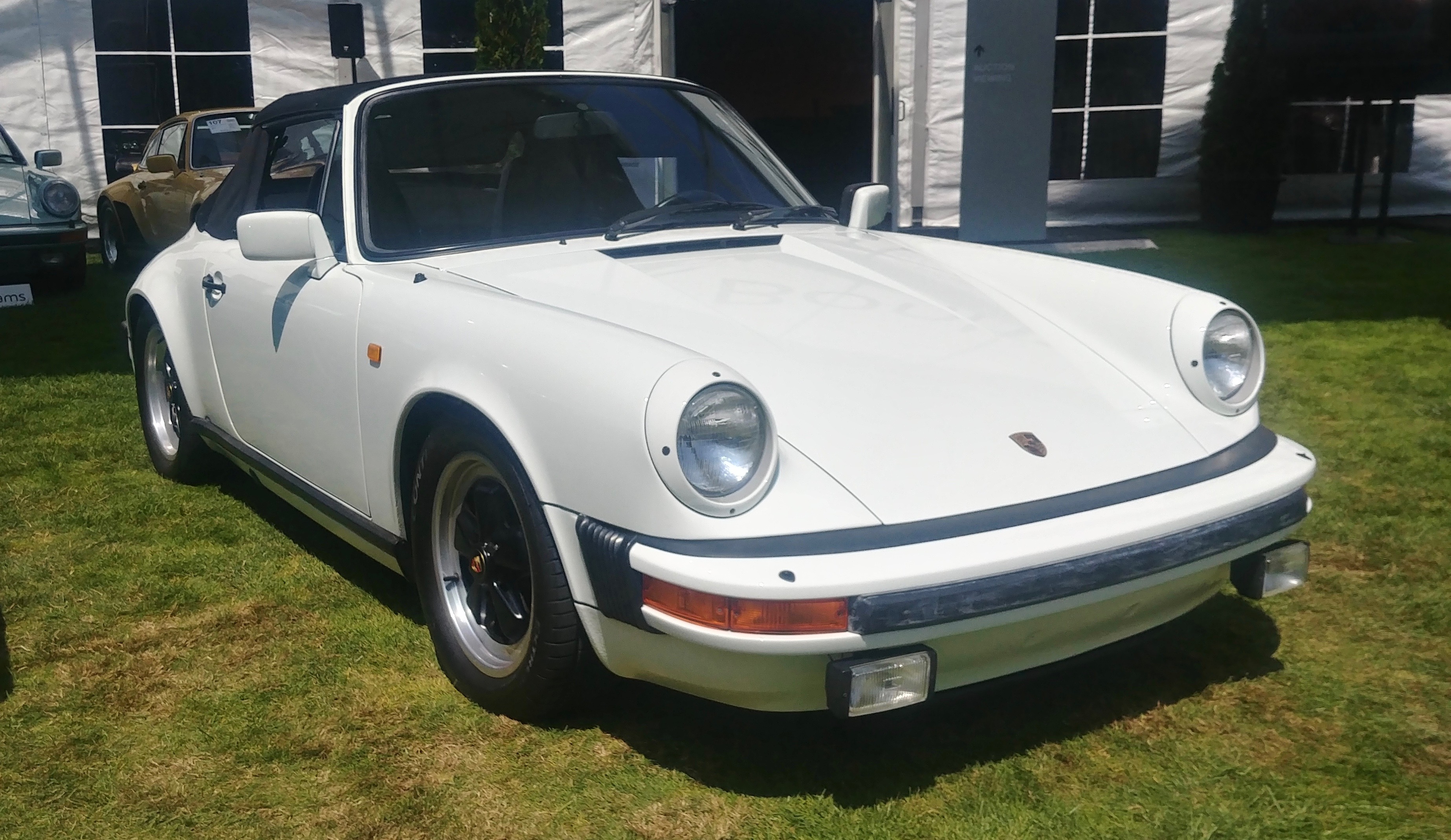 This is one of those cars that just seems to be off the radar for most Porsche people. In fact, the SC cabriolet is the most rare of 911SC cars with only 1,718 for the US market. They are the very rare 911 at a bargain price, the first full convertible Porsche since 1965. These cars are destined to increase in value over the next few years. 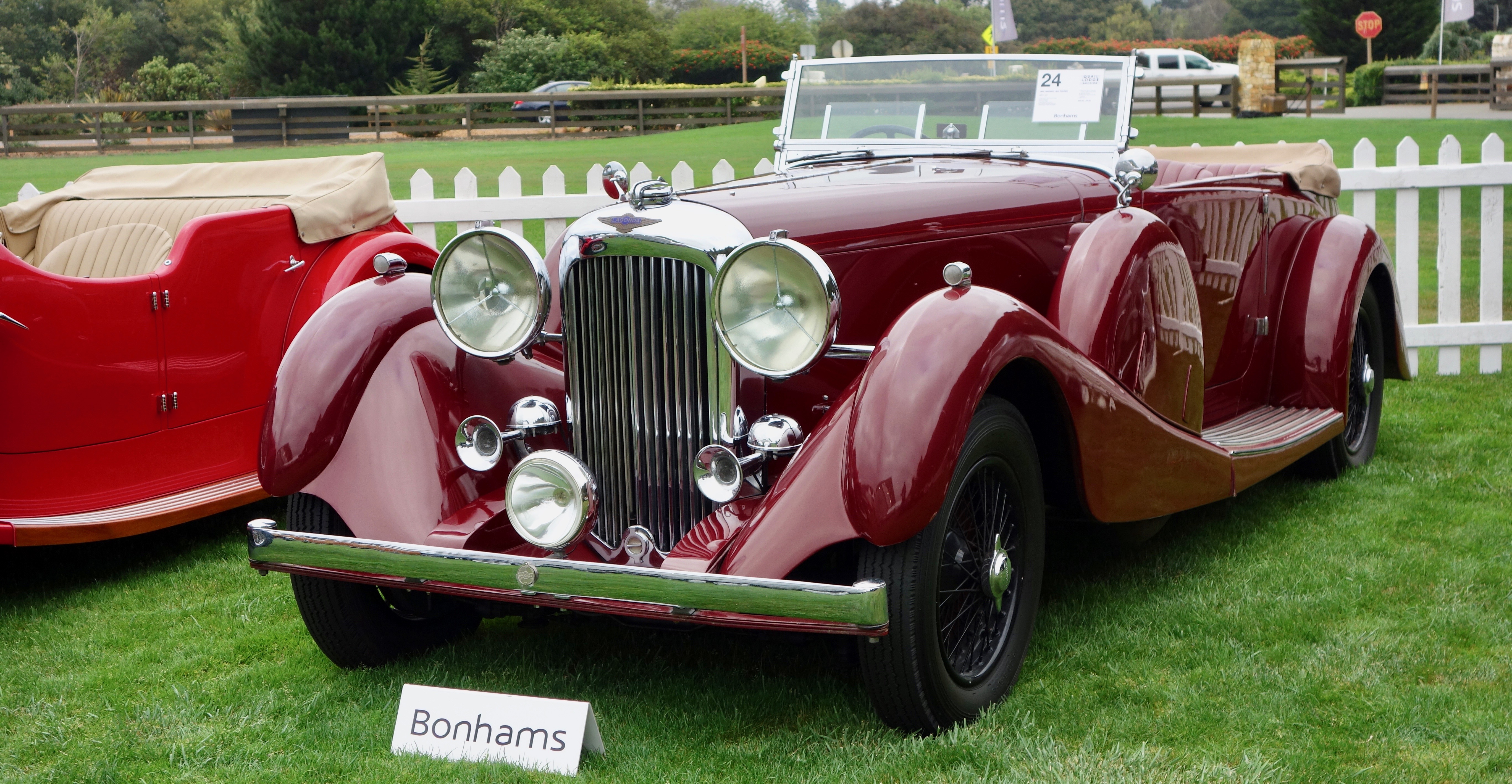 This car just exudes elegance. The brainchild of W.O. Bentley after he was booted out of his own company by Rolls-Royce, and based on his 1936 Le Mans-winning competition car, this is the perfect alternative to a Bentley and offers quite a bit of exclusivity for the money, especially when compare to it’s rivals from Bugatti, Alfa Romeo and, well, from Bentley. With only 25 of these cars built as tourers, this Lagonda is one of the most rare cars of the era with a strong history to match.

The Convertible D is to me the smart buy of the entire 356 family of cars. These cars are extremely rare, with only 1,331 built, tso he Convertible D is much more rare than the mythical Speedster and offers extra niceties such as roll up windows. Think of it as a civilized Speedster. The fact that the Convertible D is less than 1/2 the cost of the Speedster only adds to this cars allure to me. 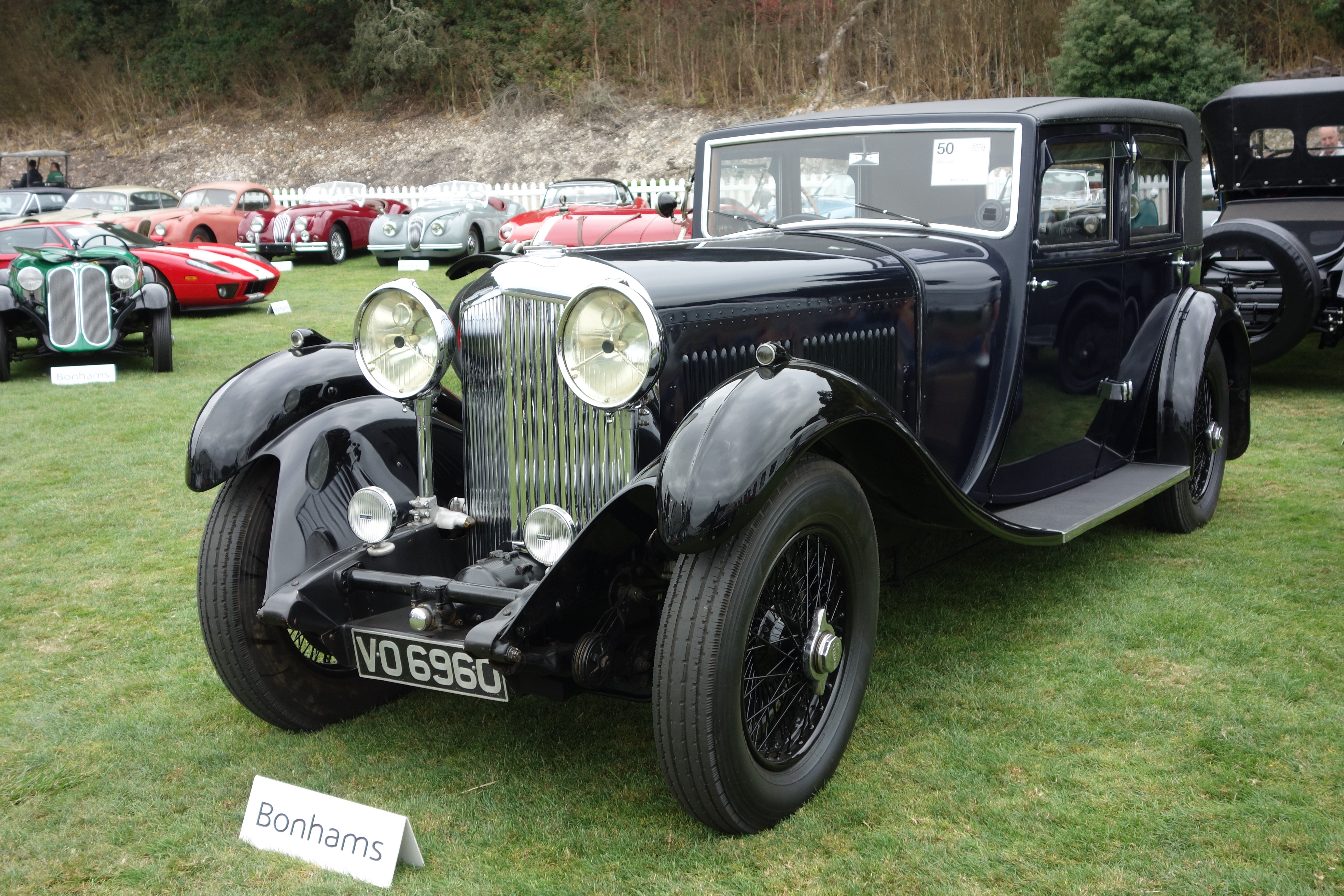 The 8-Liter Bentley cars are the end of the line and the final evolution for the original W.O. Bentley cars. They are a high-speed sporting sedan that offers exclusivity, with only three built, and it is impossible to top for sheer elegance and performance. Capable of speeds in excess of 100 mph, these cars are define of what I think a Bentley is.