An automotive adventure: The Cussler Museum

On a recent visit to Colorado I ventured to the Cussler Museum located in Arvada, about 15 miles northwest of downtown Denver. The museum houses the automobile collection of noted best-selling adventure novel author and undersea explorer Clive Cussler.

Born in Illinois and raised in California, and following a stint in the Air Force, Cussler had a career in advertising, first as a copy writer and then as a creative director. Fiction writing took ahold of him and in 1973 his first Dirk Pitt novel was published. Since then, he has authored more than 50 books.

Upon moving his family to Colorado, Cussler began collecting automobiles in the 1970s. His first was a 1946 Ford Club Coupe that Cussler bought for his wife for $400. Today, his collection includes over 100 cars ranging from the 1906 to the 1965 model year.

The museum features two large display spaces. The first room houses a number of convertibles from the 1950s while the other displays pre-war classics. Upon entry, lots of sparkling chrome and two-tone paint schemes draw you in to the large array of ‘50s and ‘60s classics. An original-condition ’55 Studebaker President in Hialeah Green and Sun Valley Yellow immediately catches your eye. I couldn’t help but marvel at the rear-mounted continental kits on some of the convertibles from the late-1950s.

Cussler often displays one or more vehicles from his collection at various concours around the country. Recently, he was presented with the Spirit of the Hobby award at the 40th Concours d’Elegance of America. Cussler’s adventure novels most often feature one of his classic cars driven by his storybook heroes.

Two coffee table books featuring photographs and details of each of Clive’s cars have been published. The first, “Built for Adventure,” exhibits cars in the collection from 1930-‘40s. Its sequel, “Built to Thrill,” features the 1950-‘60s cars. 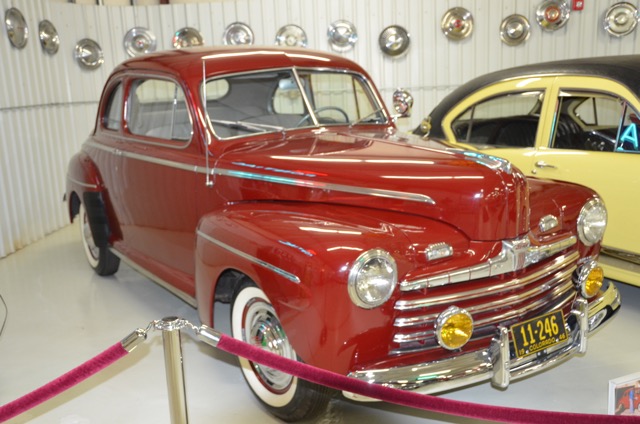 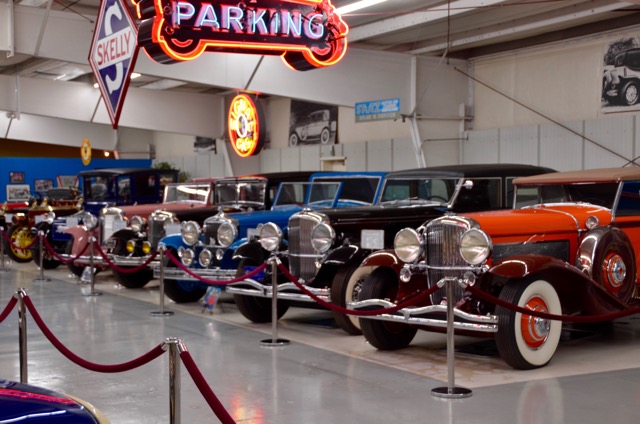 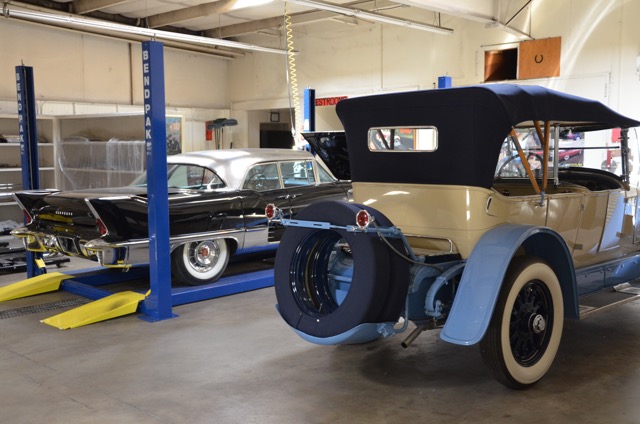