’84 Porsche 944 protected from the elements 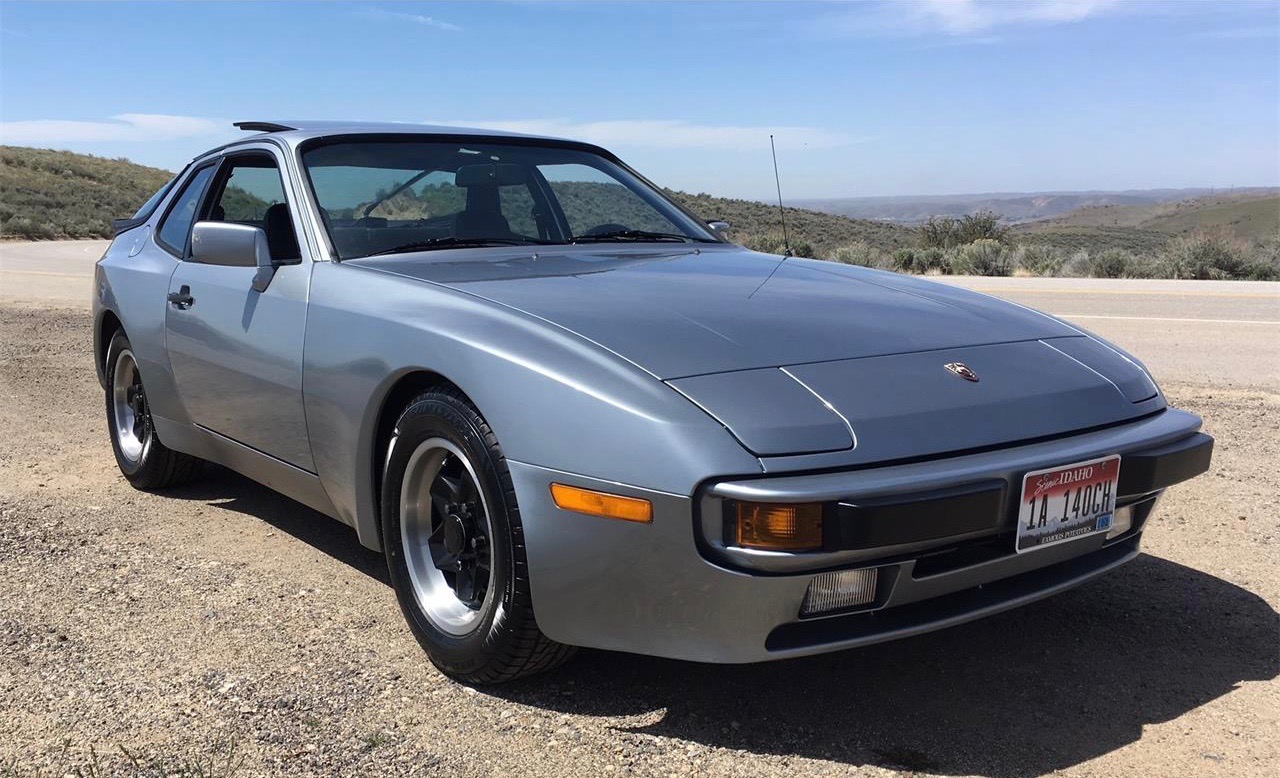 Interesting how geography can play a role in both the preservation and the value of a collector vehicle. Take, for example, the Pick of the Day, a 1984 Porsche 944 being advertised by a private seller on ClassicCars.com.

“This is a very special 944,” the seller’s advertisement begins.

But doesn’t every seller want you to think his or her car is “very special”?

Ah, but the ad continues: “It was purchased new in Idaho Falls, Idaho, and has only 51K documented original miles. If you don’t know Idaho Falls, winters are cold and long. Snow falls in November and doesn’t leave until May. This car was a summer-only driver.”

And not only that, the second owner bought the car in 1990 with 39,000 miles showing and drove it an average of only 500 miles a year until selling it because of age — his, not the car’s.

“When I bought the car it still had tires with 1991 manufacturing date,” the seller notes, adding that those tires still showed plenty of tread.

The seller has maintenance records on the car dating back to 1990 when the second owner acquired the vehicle.

“There is zero rust, no quirks, no squeaks or rattles,” the seller says. “It’s tight and fresh. It has the original Porsche Fuchs wheels in pristine condition: no weathering, no curb rash.

“The interior is as-new and everything works as it should.”

The car has moved from Idaho Falls to Boise and the asking price is $14,500.