Mercedes muscle: When Porsche helped turn an E-Class sedan into a hot rod

Editor’s note: This piece is part of the ClassicCars.com Journal’s Muscle Month. We’ll be featuring stories, muscle cars and people during July about everything and anything that goes fast.

In the late 1980s, a group of American auto writers were invited to Germany by Mercedes-Benz to see that company’s latest technological advances and to do brief test drives of its newest models. As a staff editor at AutoWeek magazine, I was one of those journalists.

My recollection is that we witnessed — tearfully — the crash test of a perfectly good SL roadster; took turns in the company’s amazing new driving simulator, a virtual-reality dome in which we sat behind the wheel and reacted while, in an instant, technicians could turn the road surface from dry asphalt to black ice; and this might have been the trip in which we got a bus ride around the “Wall of Death” on the Mercedes test track.

The last exercise sent us a few miles away from Sindelfingen to drive the new cars that would be coming to market very soon. All of the cars but one carried the usual Mercedes nomenclature.

That one, an E-Class sedan, sat at the end of the row. We’d been assigned to the various cars, and one of the Mercedes staffers pulled me aside and told me that he’d booked me for a double session at the end of the day in the mysterious E-Class. He said he couldn’t share any details about the car, but that when I got to the turn-around point, I should just keep going and have some fun with the car.

Much to the chagrin of the man standing at that turn-around point, waving frantically for me to head back to the parking lot, I kept going — and I, indeed, did have some fun.

The car was Mercedes’ idea for a new muscle car. The car was the prototype for the 500E.

All 500Es were special cars, indeed, since Mercedes-Benz had recruited Porsche (this was back in the days before Daimler owned AMG) to soup up a car that otherwise tended to serve as daily drivers for business executives.

Just as in Detroit for the 1960s muscle cars, Porsche engineers found a way to jam the 5.0-liter V8 from the 500 SL into the car’s engine bay, and to make various other changes to accommodate the enhanced performance — brakes, suspension, wider wheels and tires, even flared fenders to cover the car’s wider stance, and rocker skirts and a front lip spoiler to deal with the higher speeds.

Ah, the higher speeds… The engine was tuned to provide 326 horsepower and 354 pound-feet of torque, enough to haul the big sedan to 60 miles per hour in about 6 seconds, on to an electrically limited top speed of slightly more than 160 mph. 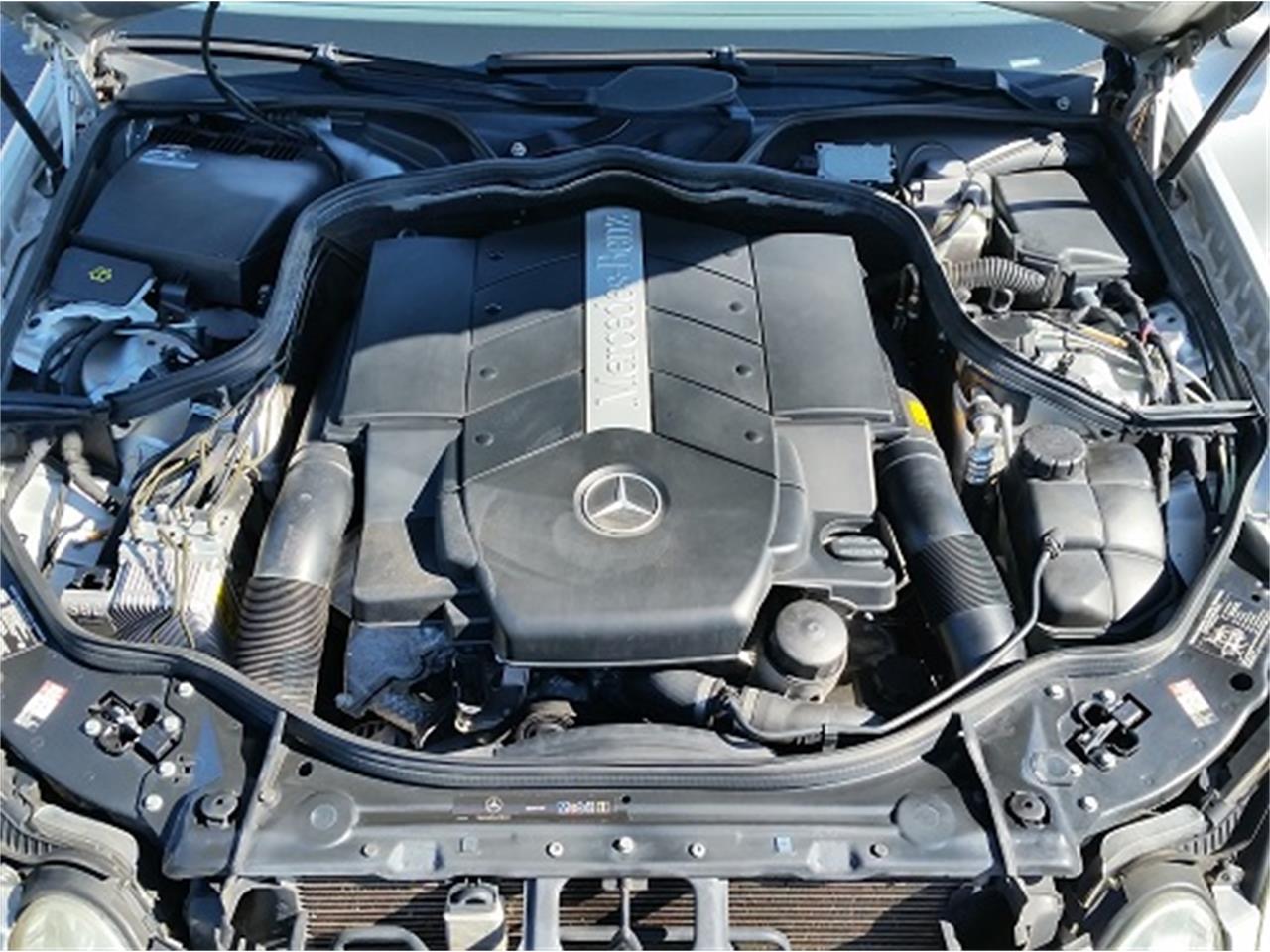 But what made this prototype version even more special was a suspension system that lowered the car’s ride height the faster you traveled, and a manual transmission rather than the standard 4-speed automatic unit.

Needless to say, the car was a blast to drive, whether on country roads or the autobahn. And even without the tweaked suspension and manual gearbox, it remained a hoot-and-a-half when it arrived in production form in the United States.

Mercedes and Porsche would produce around 10,000 units over the course of six model years, and midway through that period the car would get a mild styling update and a new ID badge (E500, to match the new Mercedes model nomenclature).

Later, Mercedes would acquire AMG and turn over such projects to that racing-oriented subsidiary, and together they would produce a series of hot-rodded models, even supercars. But for muscle car purists, the Porsche-tweaked 500E remains the classic Mercedes muscle car. 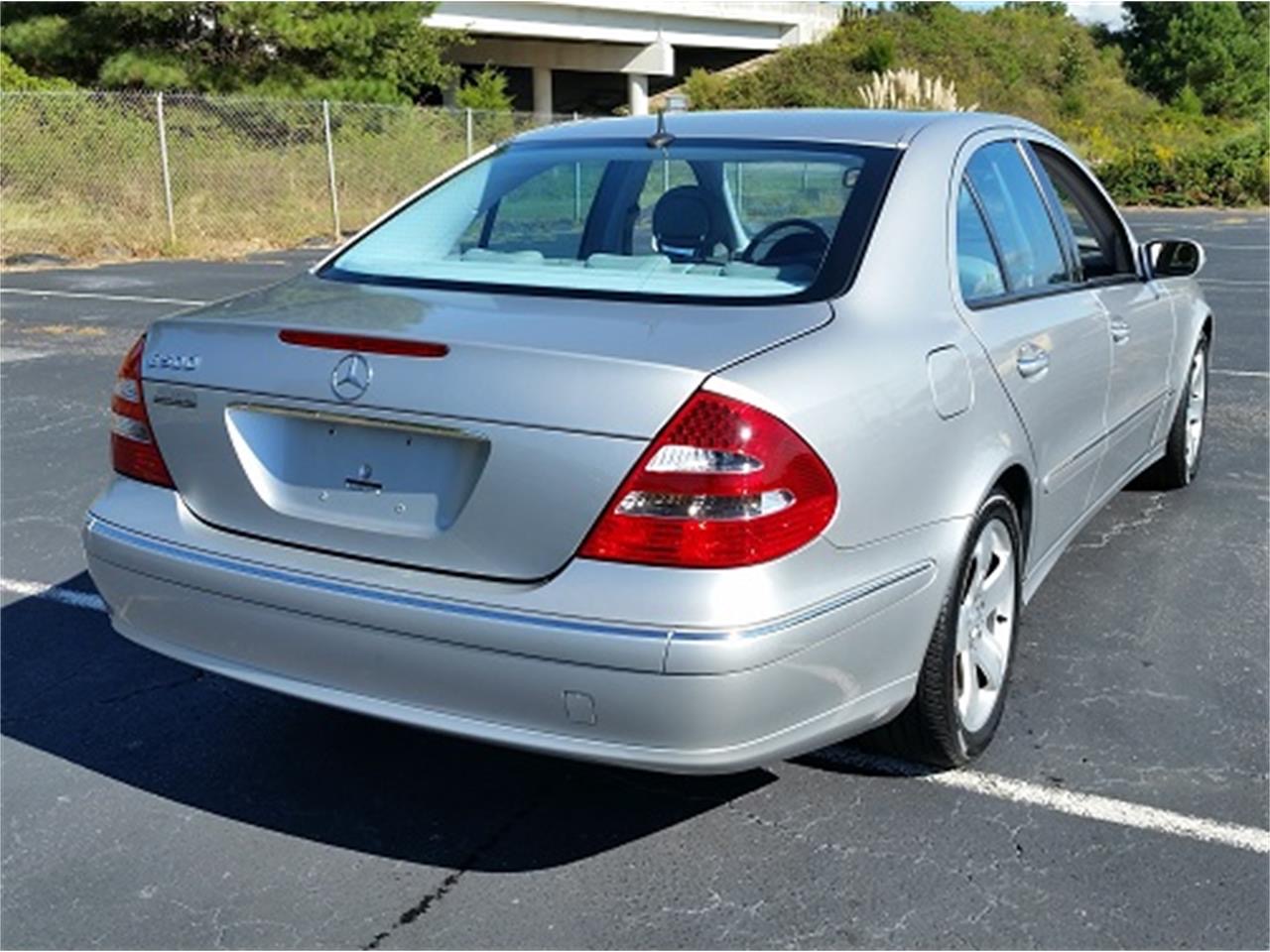 Perhaps surprisingly, given the car’s Mercedes/Porsche heritage, its performance capabilities and its rarity, the 500E/E500 only rarely shows up on the docket of collector car auctions. RM Auctions sold one at Fort Lauderdale, Florida, in 2017. One will be on the docket for Bonhams’ sale at The Quail this August during Monterey Car Week.

There is one, but only one, among the nearly 30,000 cars listed on ClassicCars.com.

When a pristine one shows up at a major auction with 10k miles on it, it will certainly have the potential to redefine the market.”

“Yes, it is about time for one to come to auction,” Jakob Greisen, vice president and head of U.S. Motoring for Bonhams, responded to our question. “Many were driven hard and fall into the used car category more than a pampered and preserved youngtimer collector car.”

“It’s certainly clear that cars of this era are on the upswing, and a 500E/E500 is on the short list of cars from the 1990s that are of burgeoning collector interest,” said David Swig, car specialist for RM Sotheby’s.

But, Swig added, most of the Mercedes muscle cars were used as daily drivers, “and very few of them were preserved for posterity.

“Many of the surviving examples have 150k+ mies and are in somewhat run down condition… It’s the type of car where ‘survivor numbers’ of great examples are maybe low relative to ‘production numbers’,”

However, he concluded, “When a pristine one shows up at a major auction with 10k miles on it, it will certainly have the potential to redefine the market.”