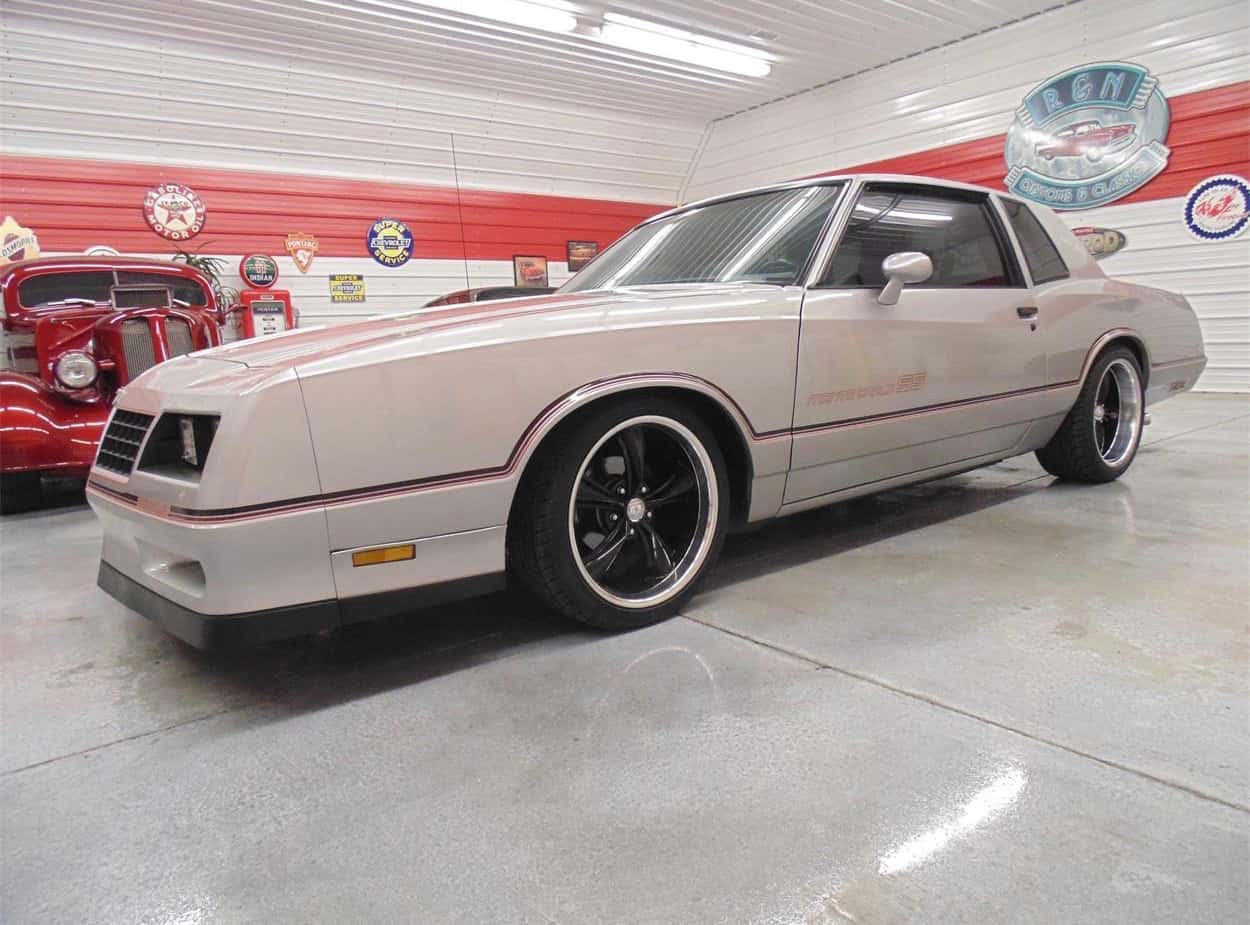 North Carolina state inspections verify that the Pick of the Day, a 1985 Chevrolet Monte Carlo SS, has been driven only 40,558 miles since it rolled off the assembly line at Arlington, Texas.

The car is being advertised on ClassicCars.com for sale by a private seller located in Vale, North Carolina.

“This 1985 Monte Carlo SS is a complete original survivor with rare silver on silver color,” the seller promises, adding that the original factory color scheme was re-sprayed one time over “an absolutely rust/damage free body.”

“This car was sold new at Enterprise Chevrolet in Newton, NC and has been in North Carolina ever since,” the seller notes. 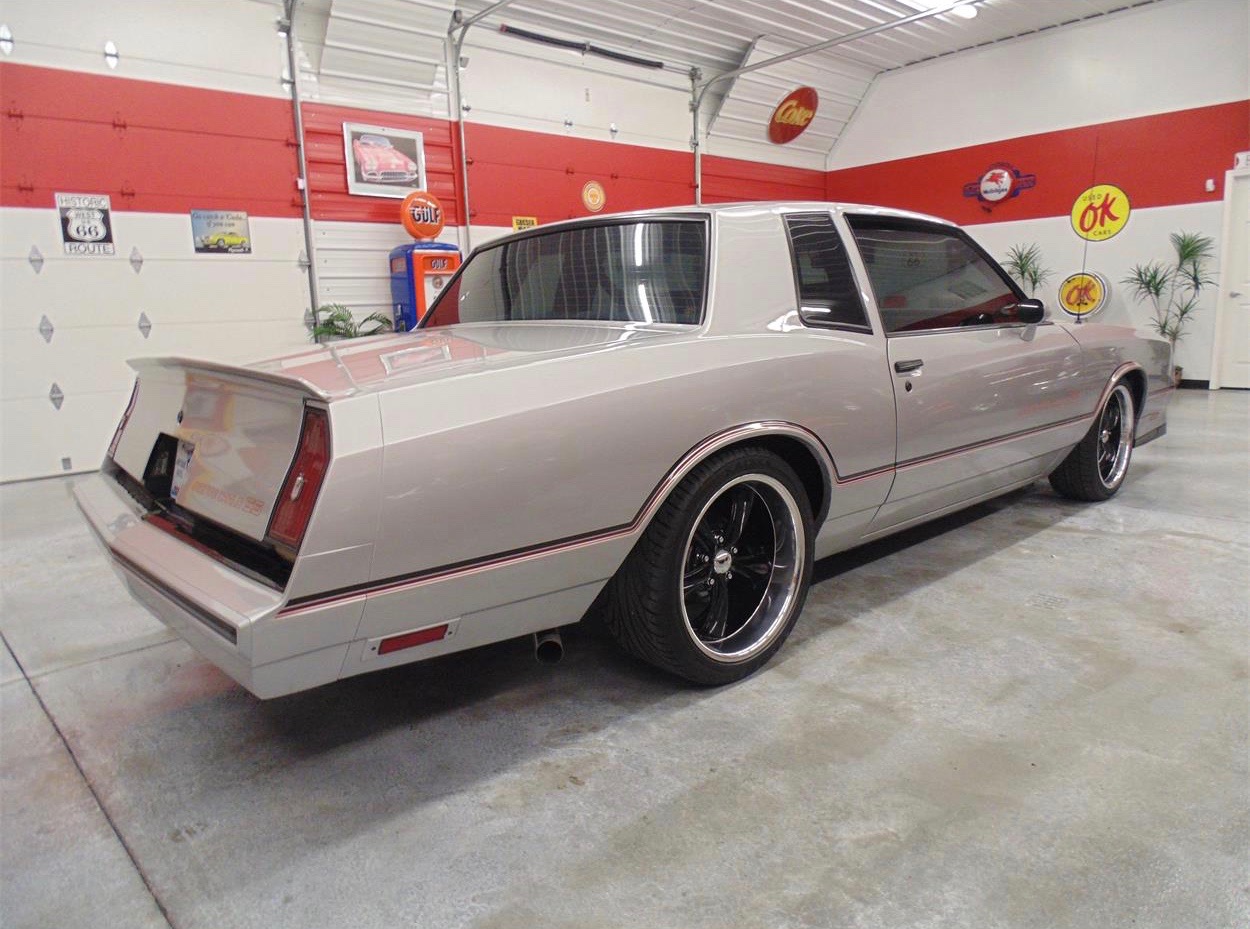 “The (gray) interior shows no signs of wear attesting to the fact that this Monte Carlo has always been well cared for and maintained.”

Photographs with the advertisement show a car that appears showroom new except for its lowered stance and aftermarket wheels.

“When it was time to give the car the right stance, UMI lowering springs were ordered and installed. Now it was time for a wheel upgrade so a set of 18! Boss wheels were installed.”

The engine is the original high-output 5.0-liter RPO code BV4 and is linked to a 200 R4 transmission with overdrive and a 3.73 rear axle with limited-slip.

The seller notes that the car’s VIN verifies that it was a four-generation Monte Carlos SS with the “G” code for the L69 engine.